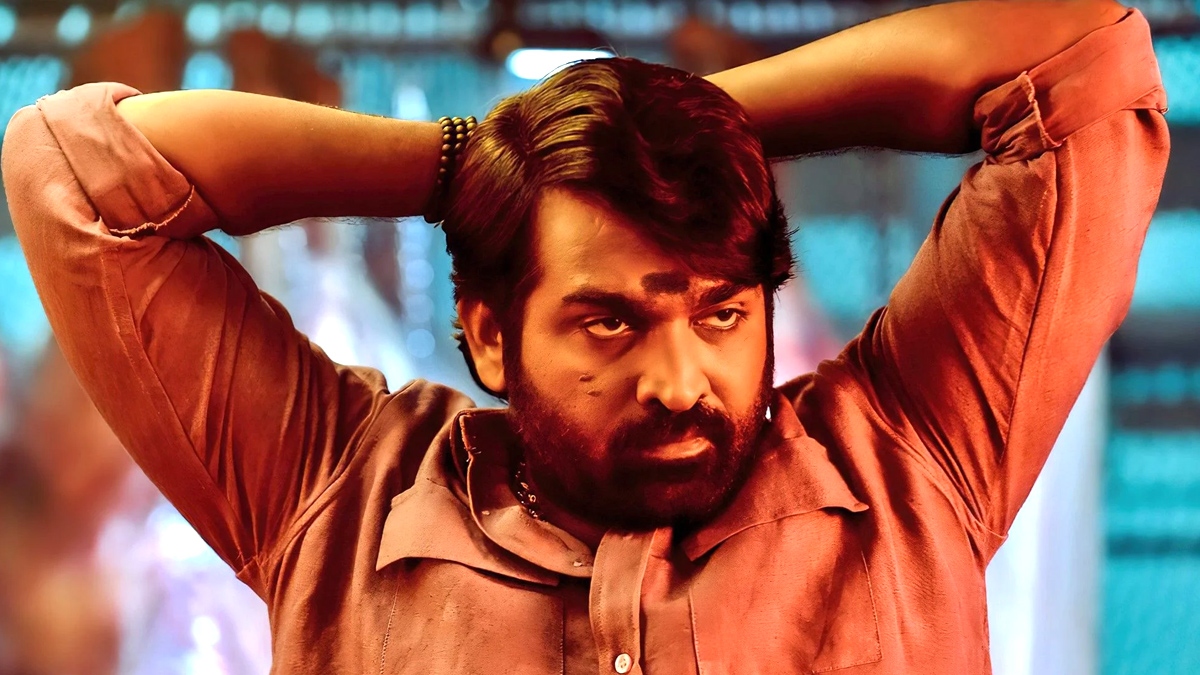 Vijay Sethupathi, who played the antagonist in Vijay’s Master, is the most recent celebrity to shake his legs to the tunes of the viral hit song ‘Vaathi Coming.’ A video of the same has surfaced online and to say that the actor is impressive would be an understatement. 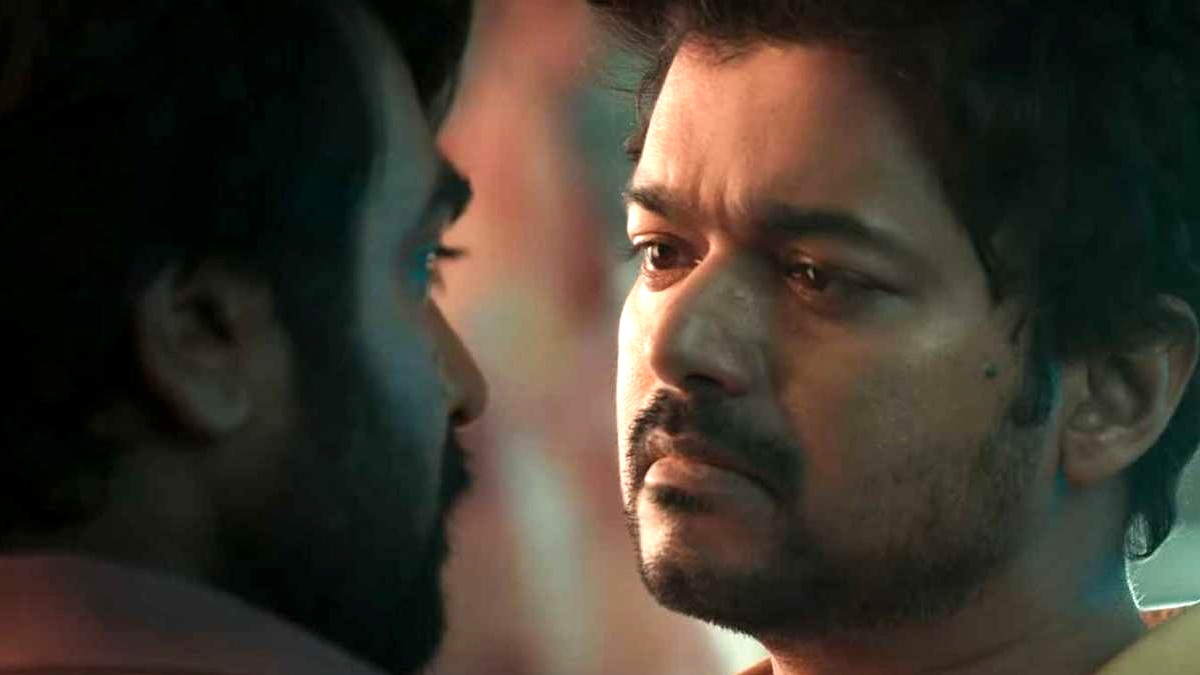 Over the past several months, numerous celebrities across the country shared short videos of themselves grooving to the addictive tunes of the song. Clips of Indian cricketers Ravichandran Ashwin, Hardik Pandya, and Kuldeep Yadav as well as actresses Nazriya, Madhuri Dixit, and Genelia dancing to the song previously went viral on social media. 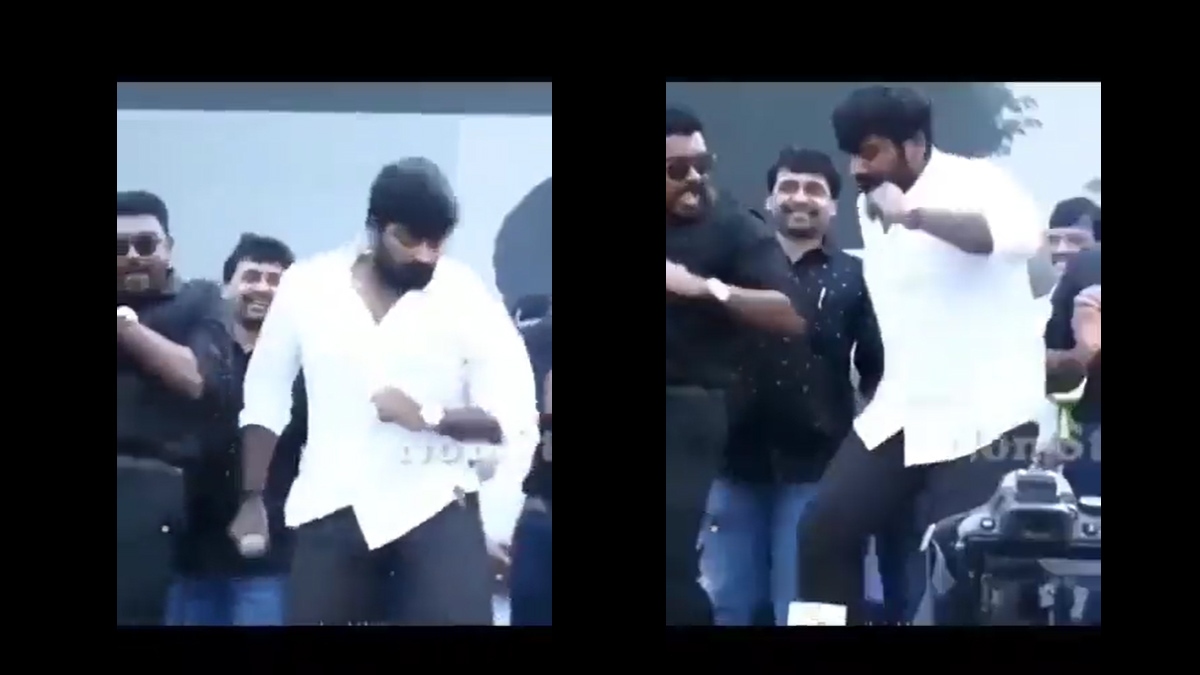 Apart from them, Australian cricketer David Warner once admitted that he was still “obsessed” with the song. Vaathi Coming, which is a fusion of North Madras gaana and western death metal, was composed by Anirudh Ravichander and sung by Gana Balachandar and Anirudh. The dance video of the viral song has over 290 million views and 2.9 million likes on YouTube.