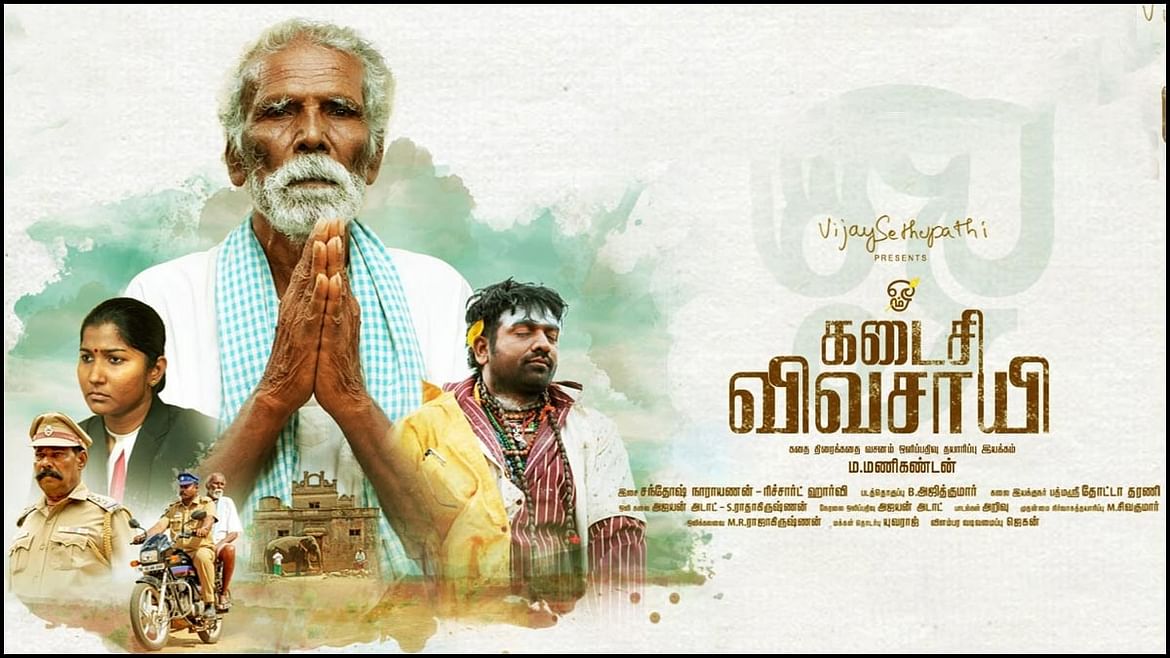 ‘Kadaisi Vivasayi’ is Vijay Sethupathi’s upcoming comedy-drama film directed by the acclaimed maker Manikandan. The trailer of the movie just surfaced over the internet. The 3-minute-long video promises an interesting satire.

Kadaisi Vivasayi stars an eighty-five-year-old farmer named Nallandi in the lead role with Makkal Selvan and Yogi Babu in pivotal roles. Vijay Sethupathi is playing a supporting role as a mentally challenged person named ‘Rangaiya’ and Yogi Babu is playing the role of a mahout in the movie. 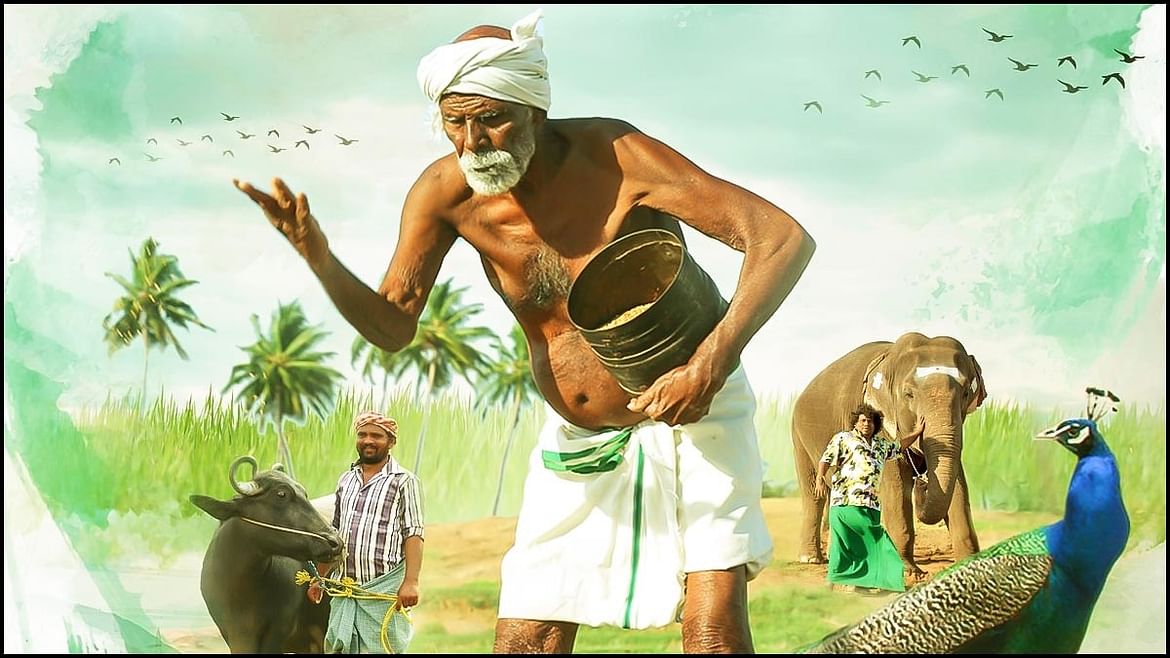 Kadaisi Vivasayi was completed in 2018 but the release was long-delayed due to many reasons including the pandemic. The crux of the film’s story is to showcase the plight of farmers in an authentic rather than a cinematic way. The producers were earlier in talks with Sony LIV for a direct digital release but they have opted for theatrical release now. 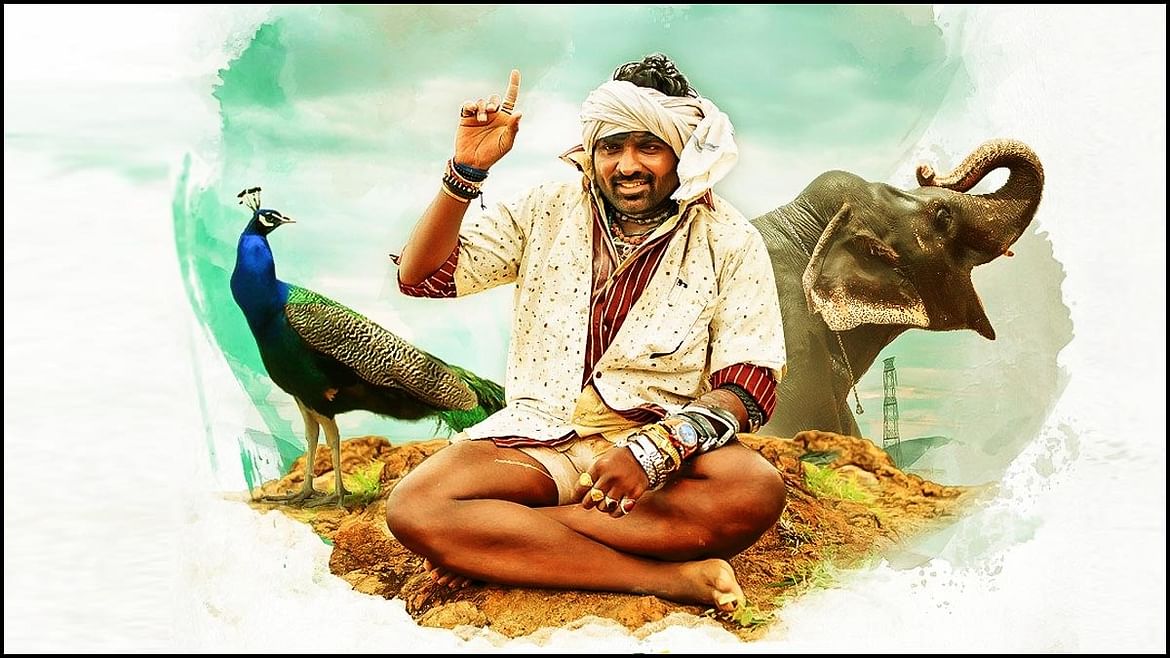 Earlier, Ilaiyaraja was supposed to compose the music for the film but now, Santosh Narayanan is scoring the music. Kadaisi Vivasayi’s trailer showed a different take on the storytelling with a farmer’s struggles. Also, the glimpses of Vijay Sethupathi and Yogi Babu’s characters were interesting. The one-liners in the promo were bullseye.