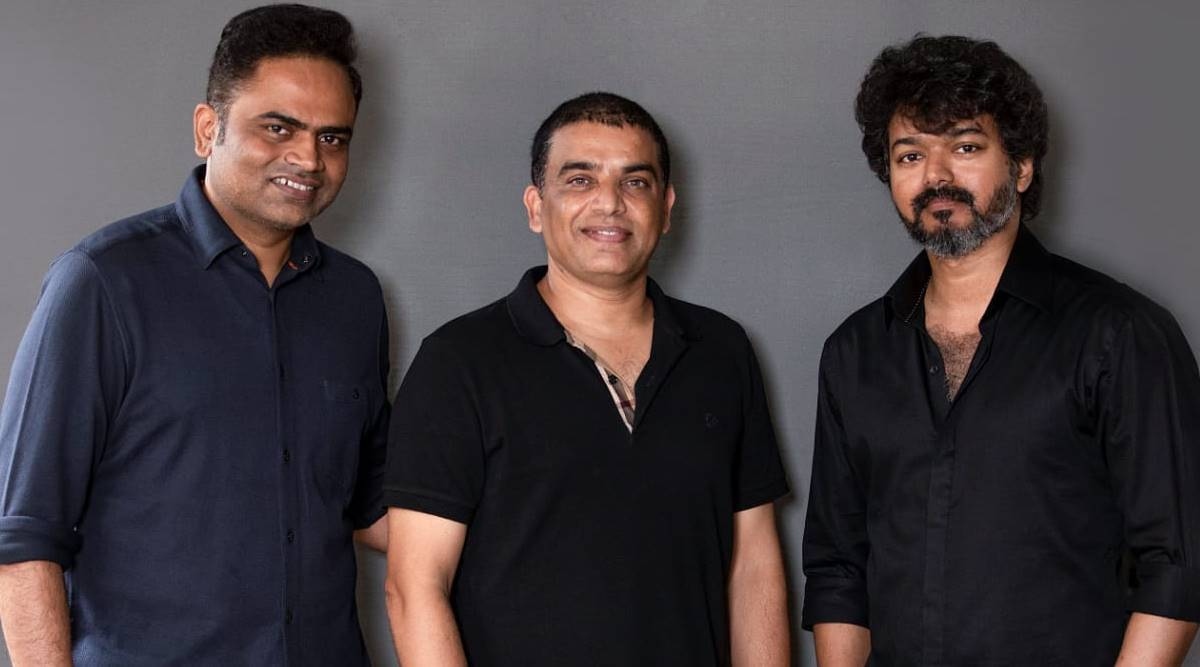 Thalapathy Vijay’s new movie ‘Beast’ directed by Nelson Dilipkumar and produced by Sun Pictures is racing towards the finish line.  The team will once again fly to Georgia to film the remaining portions soon and it will be wrap by December end max.  Anirudh is scoring the music for the much awaited actioner with Pooja Hegde playing Vijay’s love interest and Yogi Babu and Selvaraghavan in pivotal roles.

In a few months time Vijay will start shooting for his first bilingual ‘Thalapathy 66’ to be shot in Tamil and Telugu simultaneously.  The film is directed by Vamshi Paidipally of ‘Thozha’ fame and produced by Dil Raju with most probably Thaman scoring the music. A news has emerged on the internet that Vamshi who dealt with paraplegia disease in ‘Thozha’ with Nagarjuna playing a paraplegic patient will handle another such affliction in ‘Thalapathy 66’.  The reports say that erotomania is the base storyline of the film which has caused a frenzy on social media.

Actually the info is also posted on IMDB site for the movie page as well and reads “This film is all about a man who has a disease called “Erotomania” ( A Mental Condition) and the story will be revolving around him and his struggles in his life with this disease and how he overcomes it. “ Erotomania is the mental disease wherein a sufferer has delusions that a person who may be totally unconnected or even dead is in love with him or her.  It has a majority of female patients who mostly think that a famous personality is infatutated with her and sends signals of love to her when that person does not even know she exists.  When it affects men they display schizoprenic symptoms and also indulge in stalking the women who become the object of their affections.

Of course the reports are unconfirmed and the real story of ‘Thalapathy 66’ will only be known when Vamshi opens up about it.  Anyways the suggestion sure is interesting and lets wait how much of this turns out to be true when the film releases.