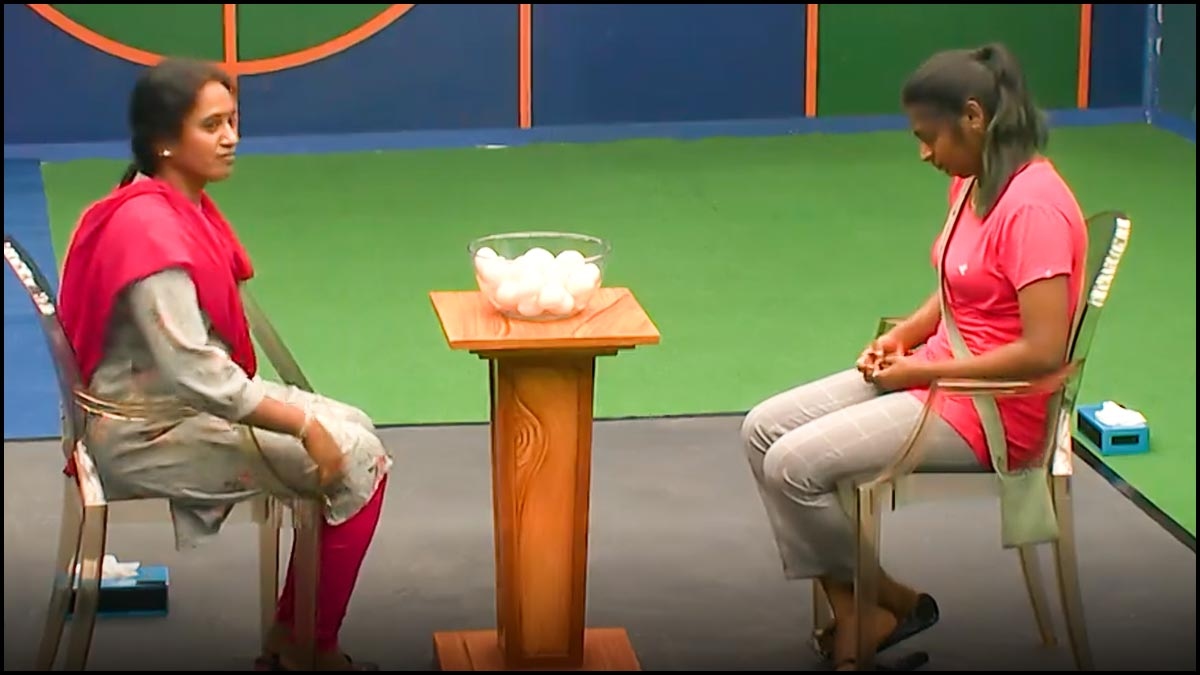 Bigg Boss season 5 is currently the most-watched show in Tamil Nadu with audiences increasing day by day. The reason for the show’s success is the unlimited entertainment, new takes and the drama inside the house.

The show has successfully completed four seasons and the fifth is running successfully as well. Hosted by Kamal Haasan the first promo of day 47 was dropped by the team a few minutes ago and it once again guarantees an exciting episode. 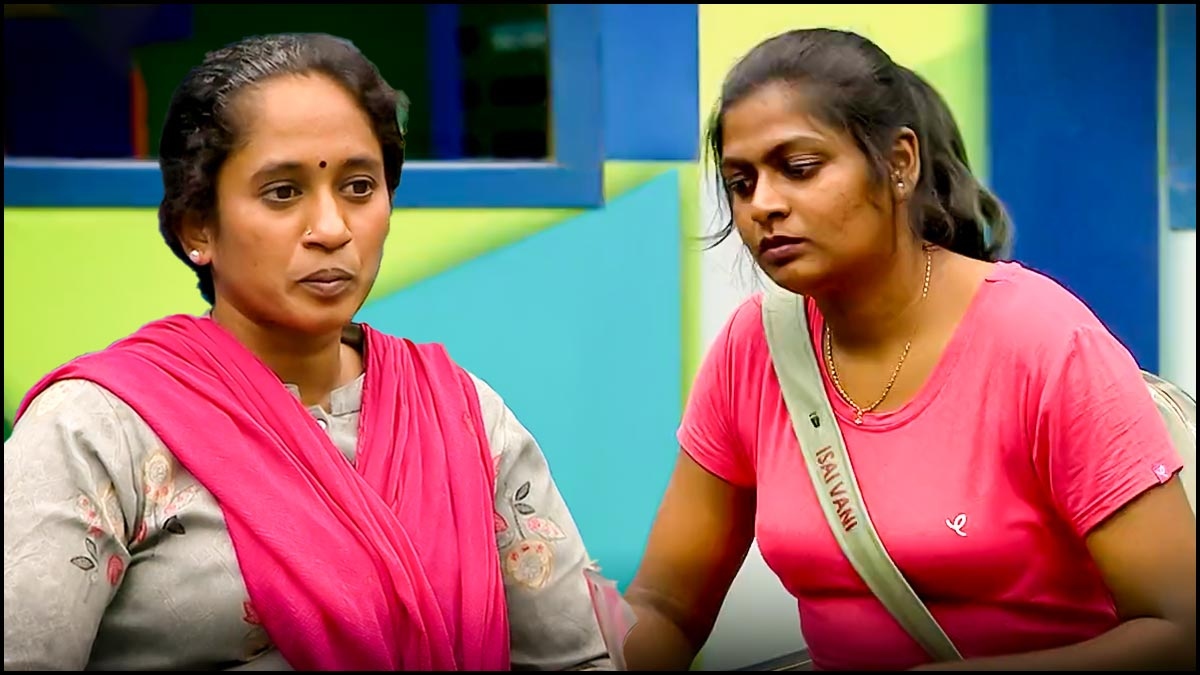 A new task “En Kelviku Enna Badhil” was given to the housemates and questions related to Bigg Boss were asked. The first duo to enter the task was Thamarai and Isaivani. For every wrong answer, the opponent will get punished by breaking an egg on their head. 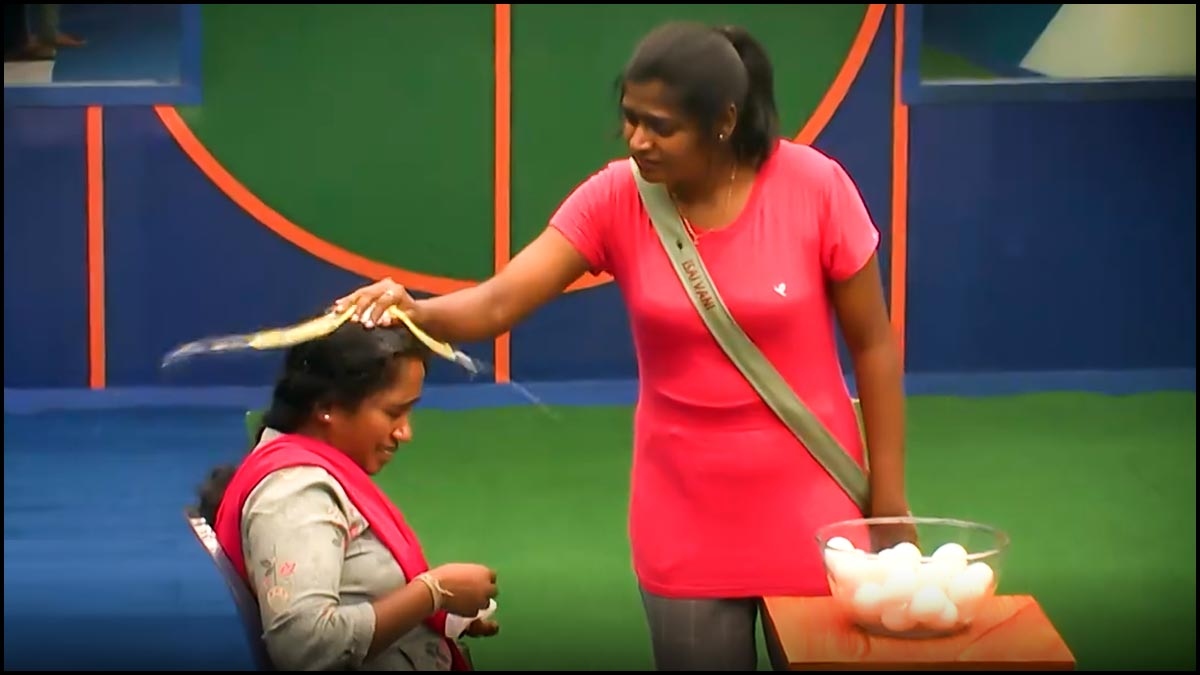 Niroop on the other hand was seen explaining the strategy to them. As the promo looks exciting fans are waiting to watch the show which will be telecasted today night on Vijay Television. 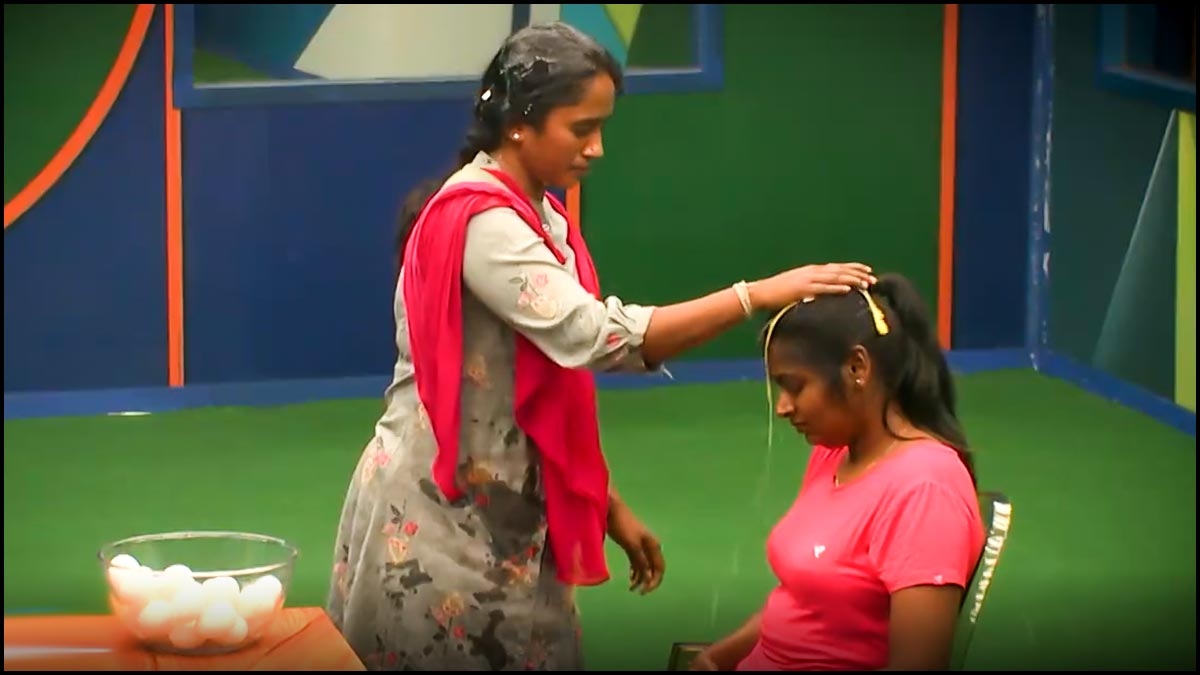