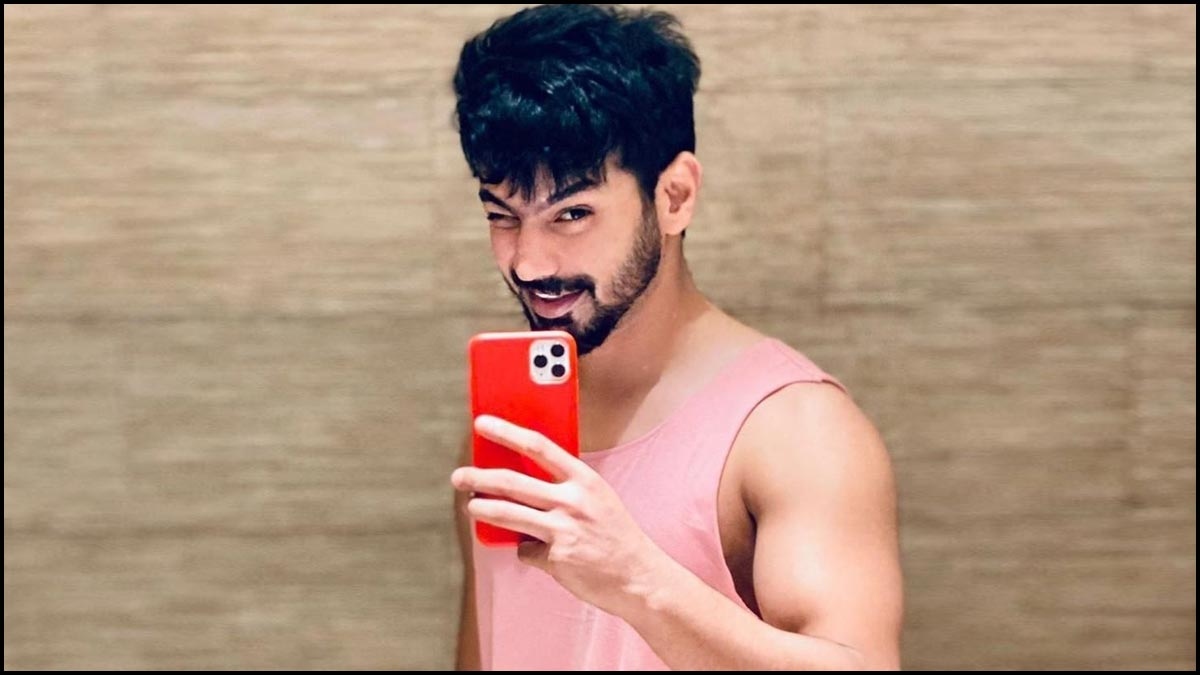 Actor Mahat who rose to fame after starring in the 2011 blockbuster film ‘Mankatha’ starring Thala Ajith in the lead role is all set to enter Bollywood alongside Sonakshi Sinha and Valimai actress Huma Qureshi.

In a recent interview, he opened up about his Bollywood debut and said, “A couple of months ago, Satish Sen, a friend in Mumbai who is into film production, suggested that I try my luck in Hindi films, too. I auditioned for a couple of films, however, they didn’t come through. One day, when I was shooting in Chennai, Satish told me that he had passed on my photos to Mudassar, who was on the lookout for actors. Then, a Zoom meeting was organised and Mudassar narrated the script. Later, I get an email with the full script, welcoming me on board.” 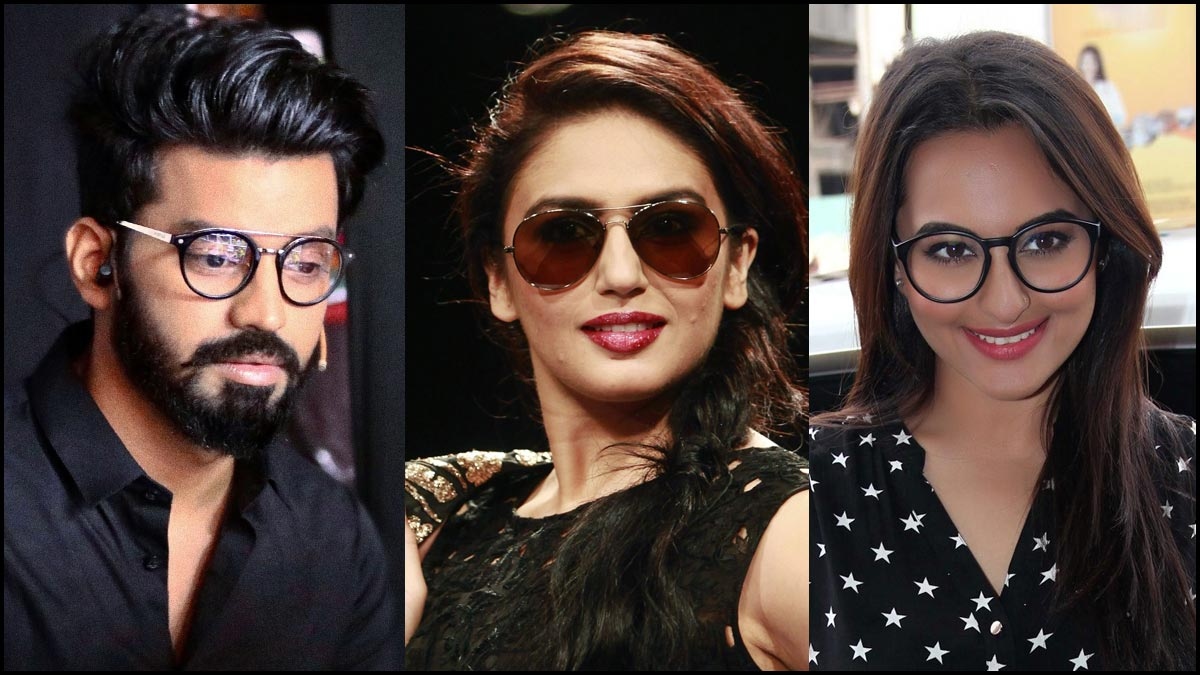 Mahat will be working with two lead ladies who Superstar Rajinikanth. expressing his excitement he said, “I have seen them with awe in theatres and they’ve done some great work. They are big stars in Hindi but never made me feel uncomfortable on the set. We did a lot of script-reading sessions together. Both Huma and Sonakshi are one-take artists, so I was initially nervous, but Mudassar and Satram made things easy for me. They were chilled-out and supportive. It was also super fun working with Zaheer, who is like my brother. Shooting with these people felt so welcoming and we’re more like family now. They are truly a dream team.”

Mahat has an interesting lineup of films like, ‘Kettavanu Per Edutha Nallavanda’,  ‘Ivan Than Uthaman’,  ‘Kaadhal Conditions Apply’ and  ‘2030’in his kitty. He was last seen in the film ‘Vandha Rajavathan Varuven’ alongside Silambarasan.