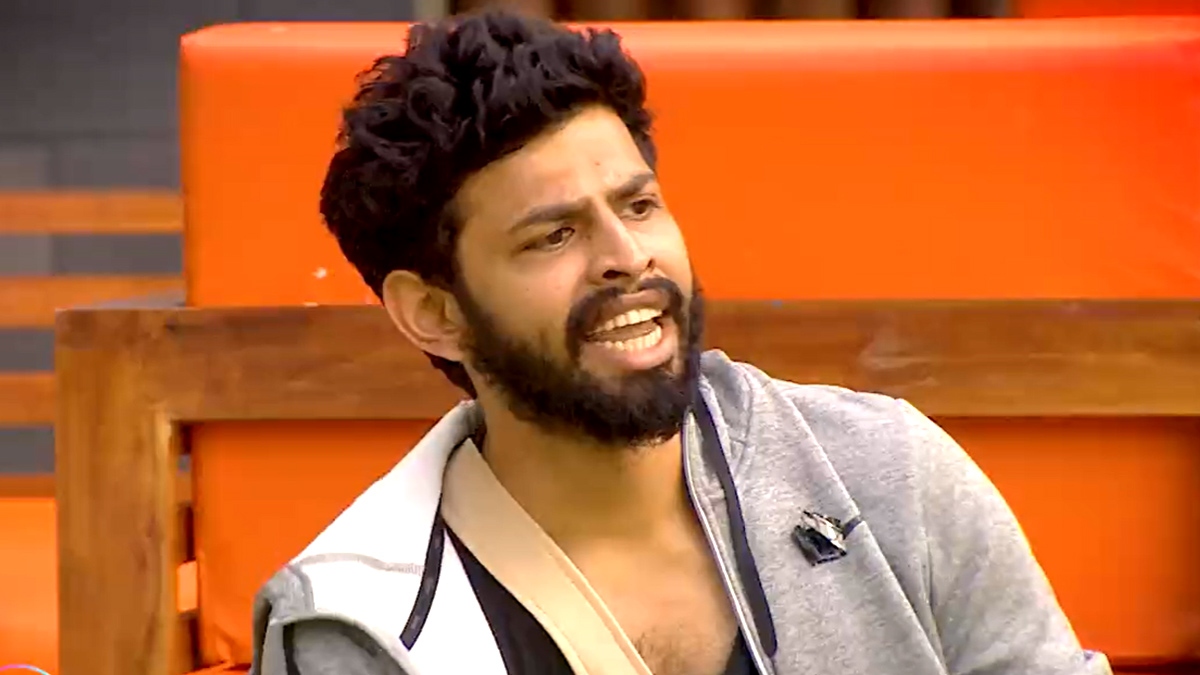 Earlier, we saw that Thamarai and Isaivani had an ugly fight in the Bigg Boss House. The housemates are using the ‘Ullathai Ullapadi Kaatum Kannadi’ task as an opportunity for revenge. Following Thamarai and Isaivani, another two contestants started fighting in the last promo. 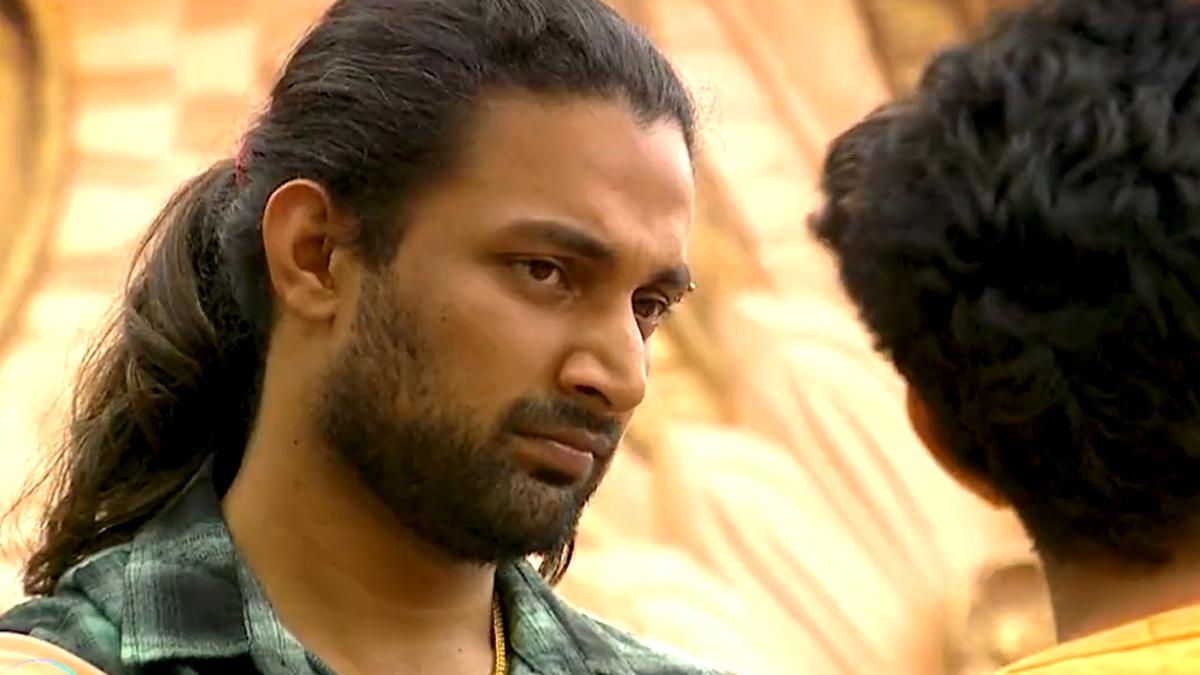 The latest promo of the day was dropped by the team and it looks like Varun has picked up a fight with his mirror pair Niroop. Niroop, who garnered a lot of attention among the fans, is continuing to stir problems in the house. Yesterday, he was fighting with Abhinay and the guy is not looking to make peace with anyone. 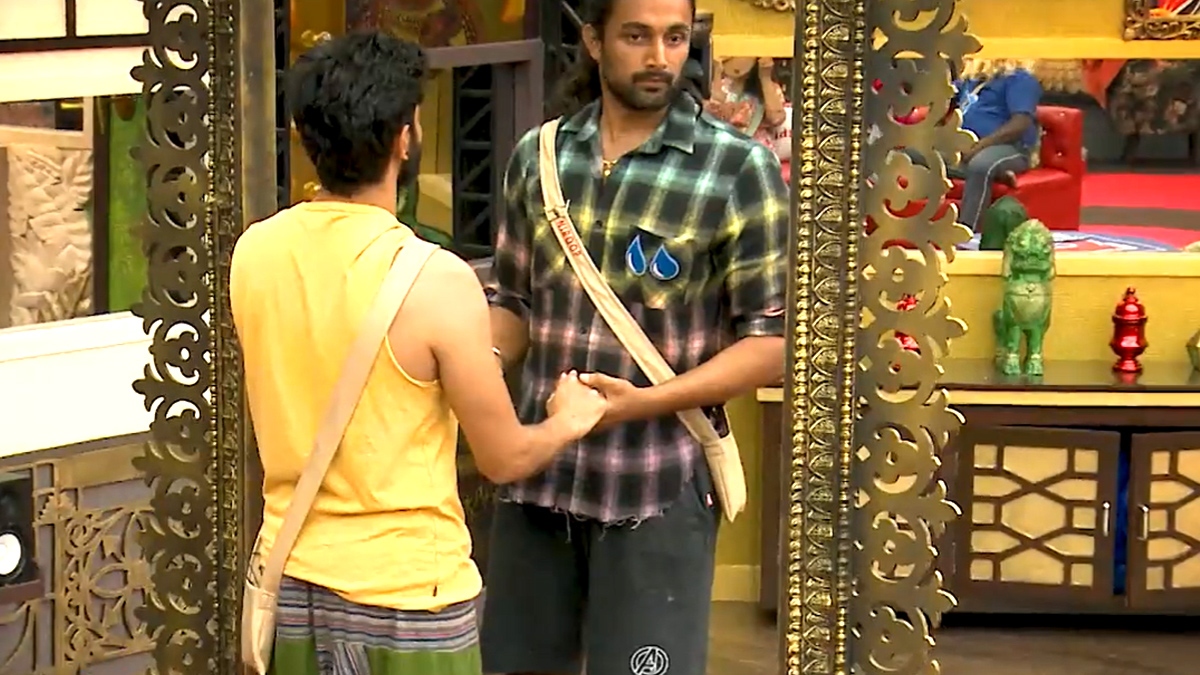 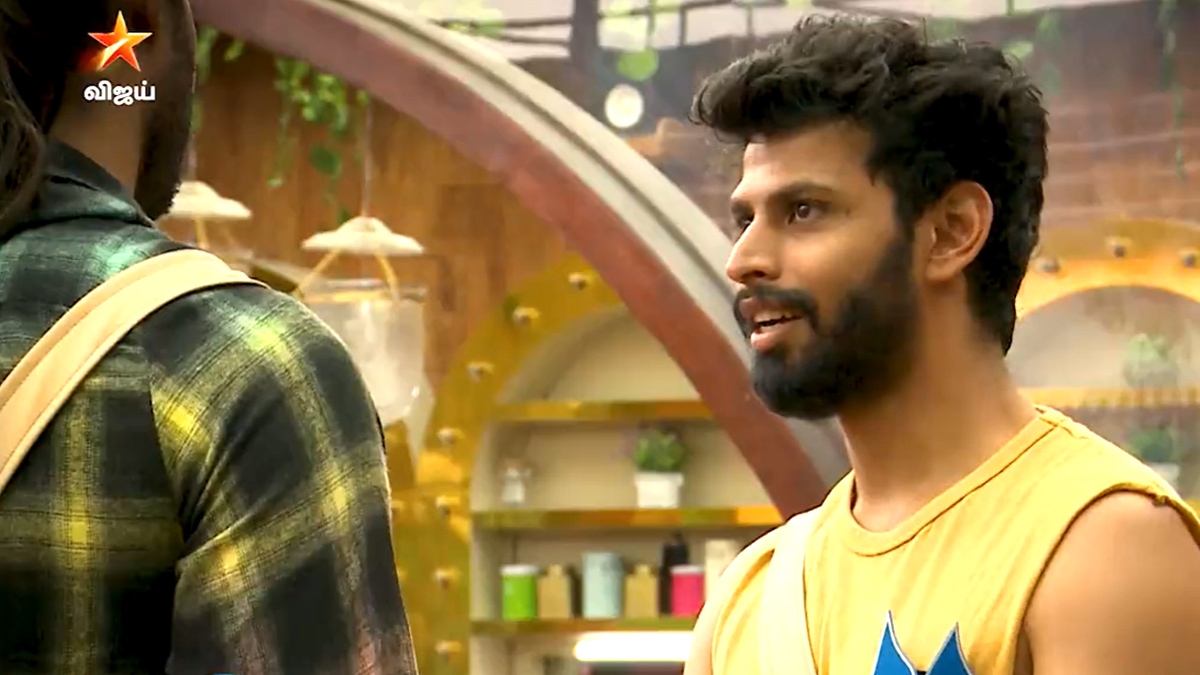 Then, Varun explains that everyone obeyed Niroop’s command during his time including himself and asks why he is not obeying the command of others. Varun adds, “Height la periyavana irundha nee enna periya mass ah? Nee pannu. Naan unna vachi seiren.” It sounds like the audiences and the fans are going to have a great time watching the episode.