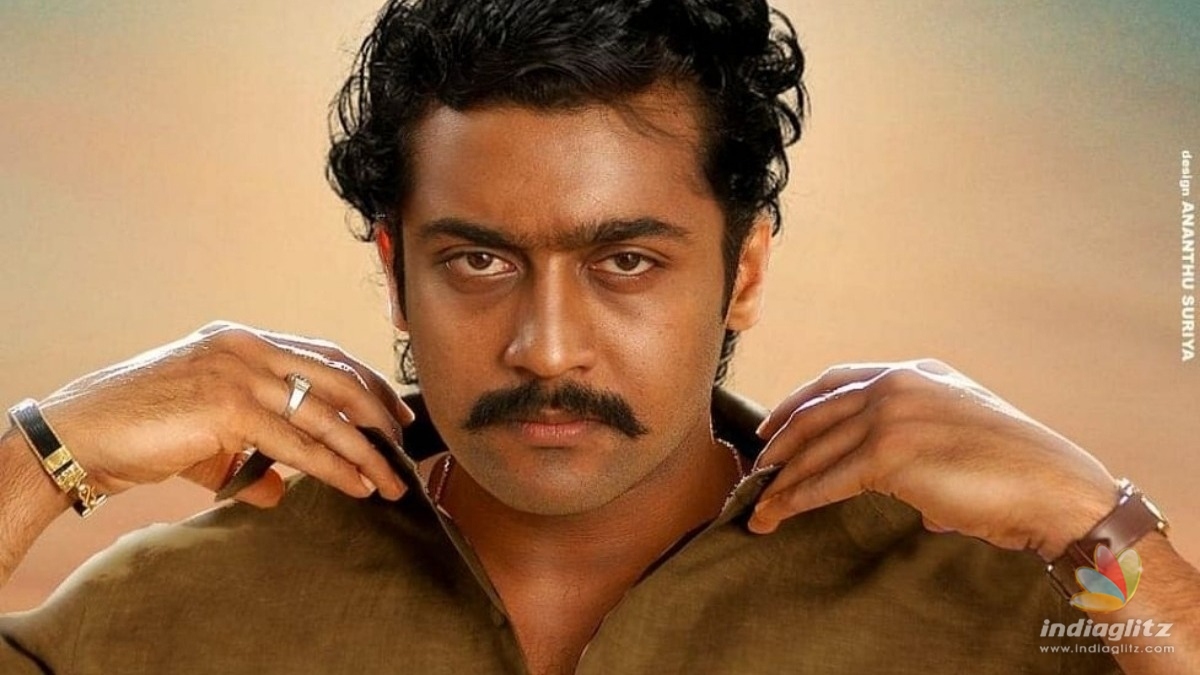 Suriya has been making headlines constantly in recent days due to the controversy stirred by his latest film ‘Jai Bhim‘. While the actor is being threatened openly, he has gained huge support from the fans and the people from the cine industry.

Despite the controversy over his last film, Suriya has calmly started the post-production work for his upcoming movie. The Nadipin Nayagan has started dubbing for his portions in the mass rural entertainer ‘Etharkkum Thunindhavan‘ directed by Pandiraj and bankrolled by Sun Pictures. 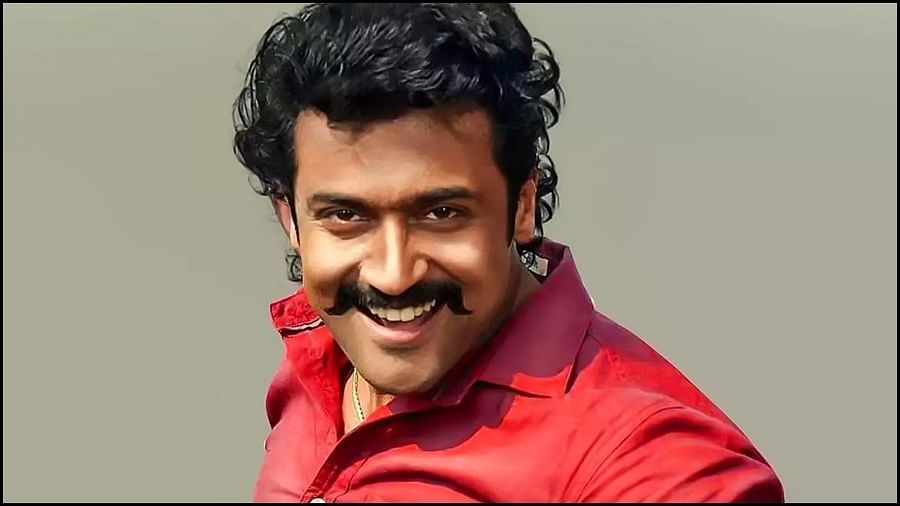 Also, the production house has announced that a big update on Etharkkum Thunindhavan will be dropped tomorrow at 12 pm with a mass poster. Suriya is seen in a fresh, rural avatar and will be playing a villager in the film. Fans are eagerly awaiting the teaser of ET, we have to wait to see if the makers announce the teaser on Friday. 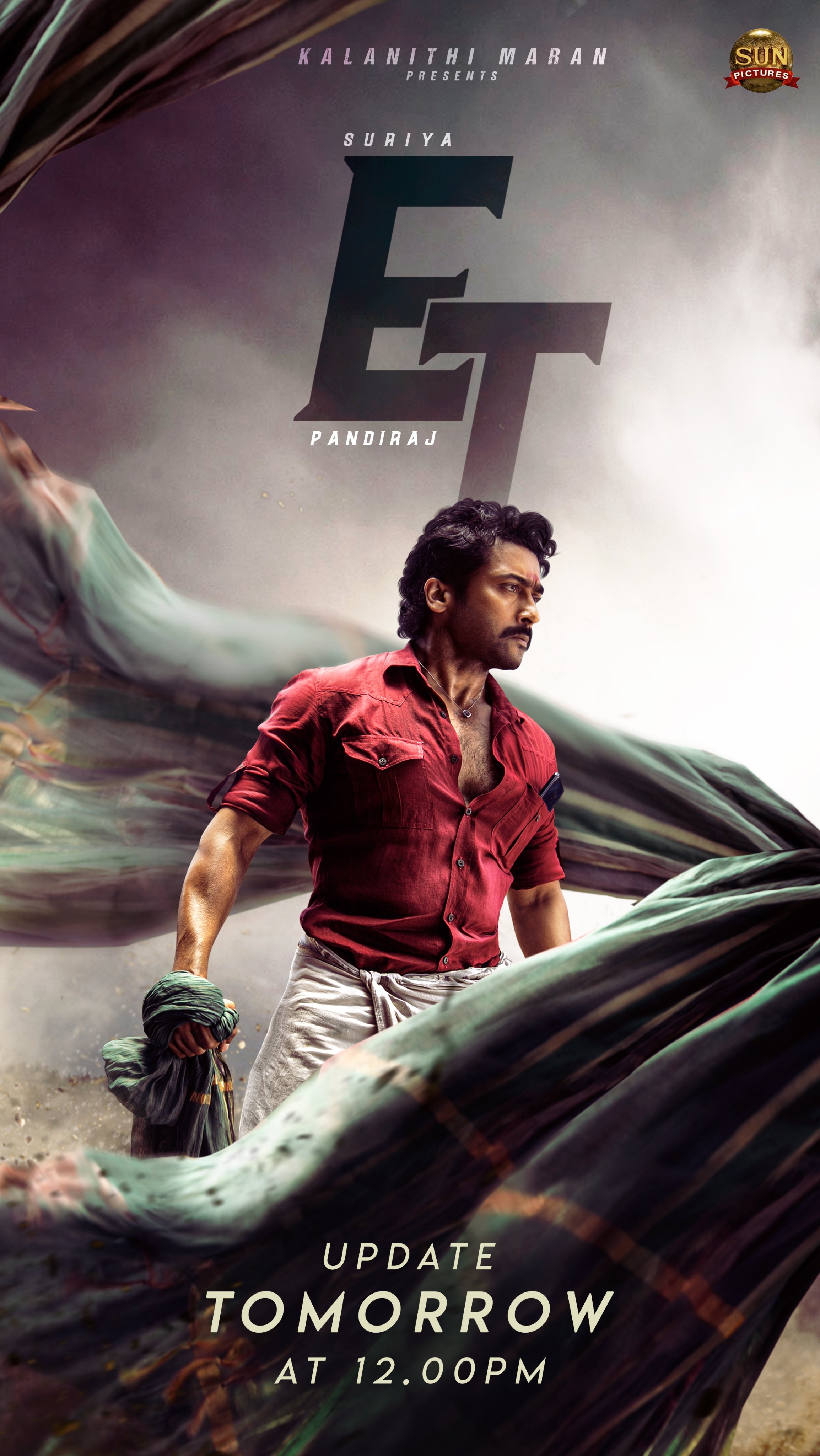 Pretty actress Priyanka Arul Mohan is pairing opposite Suriya in the film. Etharkkum Thunindhavan also has Vinay Rai playing a crucial role with Sathyaraj, Saranya Ponvannan, Soori, M. S. Bhaskar, Devadarshini, Jayaprakash, Ilavarasu, Tiger Thangadurai and CWC Pugazh in assisting roles. It is most likely to hit the screens on a festive date.