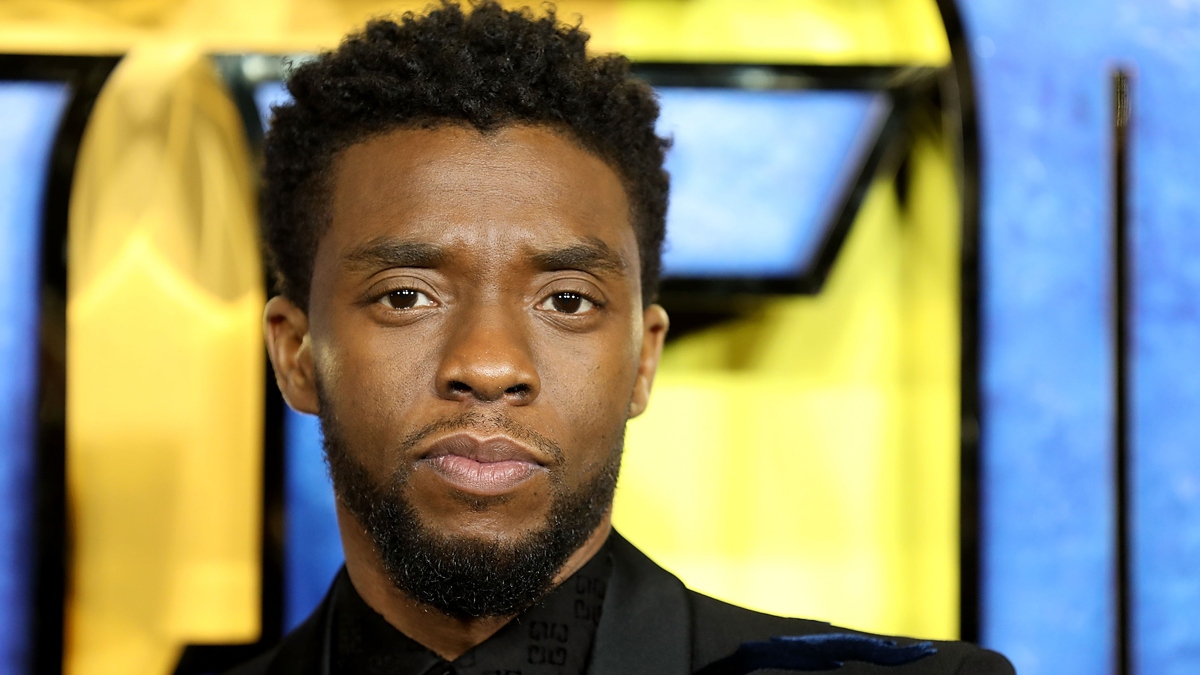 Late American actor Chadwick Boseman rose to fame for playing the role of T’Challa aka Black Panther in the Marvel Cinematic Universe (MCU) from 2016 to 2019. The actor passed away in August 2020 after battling colon cancer for four years.

Viewers have since wondered who would replace Chadwick Boseman in the 2022 follow up Black Panther: Wakanda Forever. However, Marvel’s Vice President of Development Nate Moore, in an interview on the Ringer Verse podcast, confirmed that Chadwick Boseman will never be replaced and that the character of T’Challa will not return in the Marvel Cinematic Universe. On being asked about the character’s appearance in the future installments of the franchise, Nate Moore said, “It’s a great question. I would say… you would not see T’Challa in the MCU 616 universe. We couldn’t do it. When Chad passed it was a real conversation we had with [Ryan] Coogler – and it was a fast conversation.” 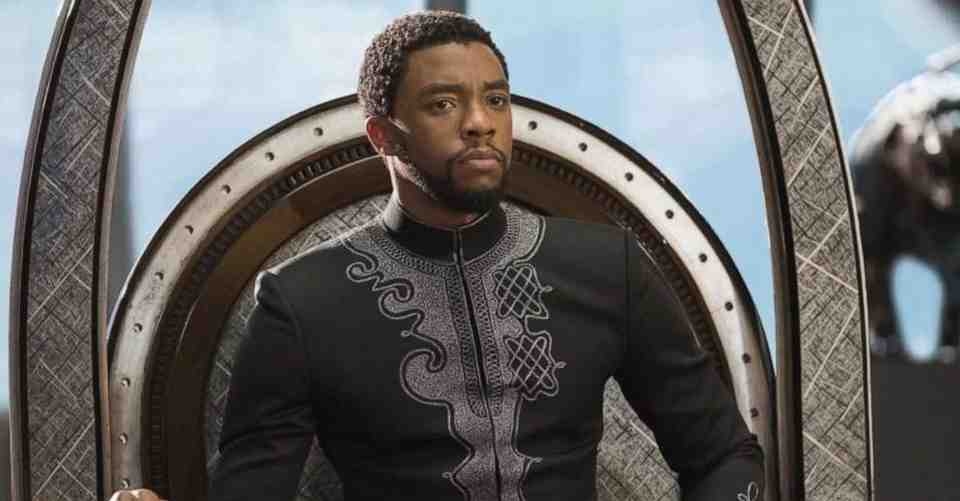 Moore added, “It wasn’t weeks, it was minutes of ‘we have to figure out how to move this franchise on without that character’. I think we all feel that so much of the character of T’Challa in the MCU on the screen… is tied to Chadwick’s performance. It’s what he brought to that role both on and off screen, I’d argue. At no point did we consider recasting him.”