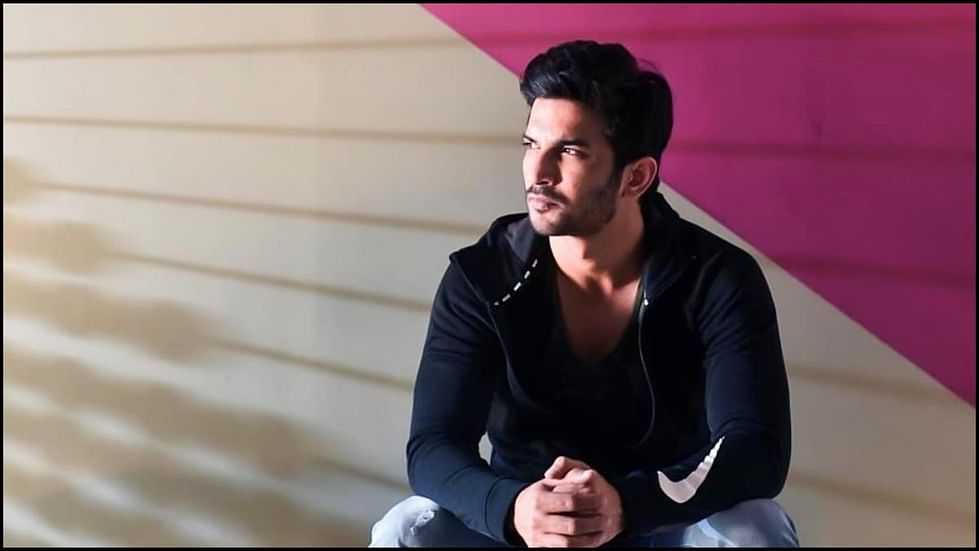 Bollywood actor Sushant Singh Rajput passed away by suicide on 14th June 2020 at the age of 32 shocking the entire nation. His untimely death was the topic of discussion for the next six months in the national media and his girlfriend Rhea Chakraborty was arrested in a related drug case and was later let out on bail.

On Tuesday (November 16th) five relatives of Sushant Singh passed away in a gruesome accident near the PIpri village on the Sikandra-Sheikhpura National Highway-333. It is said that the family of ten travelled to Patna to participate in a funeral of relative and were returning to their hometown Jamui. 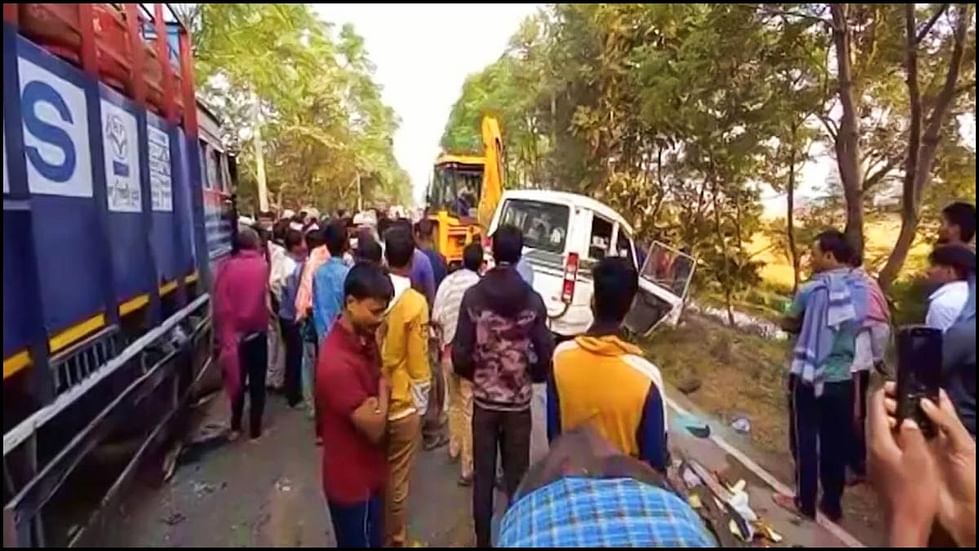 When the vehicle near the spot it suddenly collided with a truck carrying LPG cylinders. Passersby rushed to help but those who died on the spot are the driver Preetam Kumar and the family members Laljit Singh, his two sons Amit Shekhar alias Nemani Singh and Ram Chandra Singh, daughter Baby Devi and niece Anita Devi.

Four members of the family who are in a serious condition are being treated at the Jamui’s Sadar hospital. Laljit Singh was the brother in law of Haryana police officer Om Prakash Singh who is married to the late Sushant Singh Rajput’s elder sister Rani.