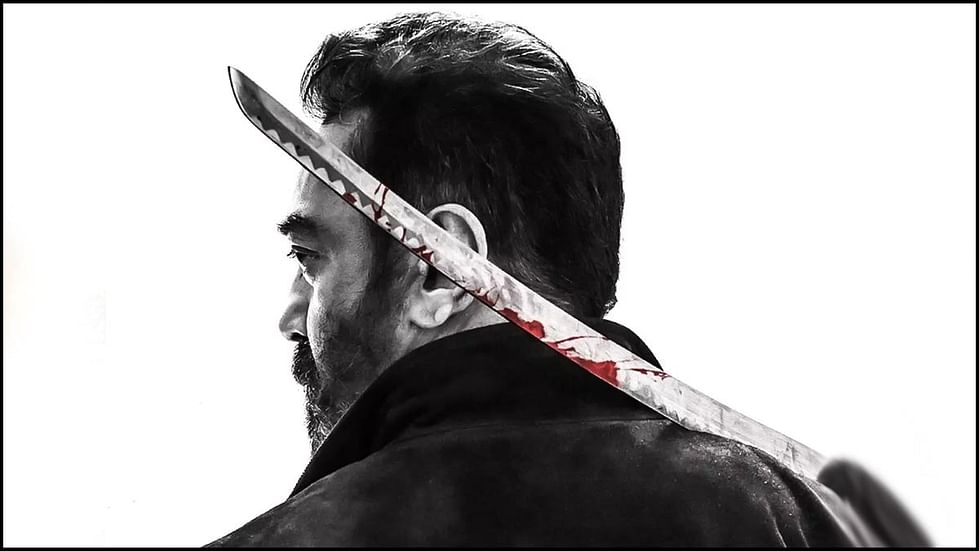 We broke the news first to you that the next shooting schedule of Kamal Haasan’s ‘Vikram’ will begin in Coimbatore from tomorrow, November 17th. It is said that the cast and crew will camp for more than a month there until the film is wrapped up. Kamal, Vijay Sethupathi and Fahadh Faasil will be working together and Lokesh Kanagaraj himself and his team are eagerly waiting to see them in action.

Reliable sources have given us the hot news that Vijay Sethupathi’s villain character in ‘Vikram’ will have six brothers and Kamal will have a faceoff with all of them. Actor Sampath Ram is playing the eldest brother and Chemban Vinod Jose the younger one to VJS while the other actors will be revealed during the shooting. The sources add that Lokesh has given equal importance to all the negative characters as much as the positive ones. 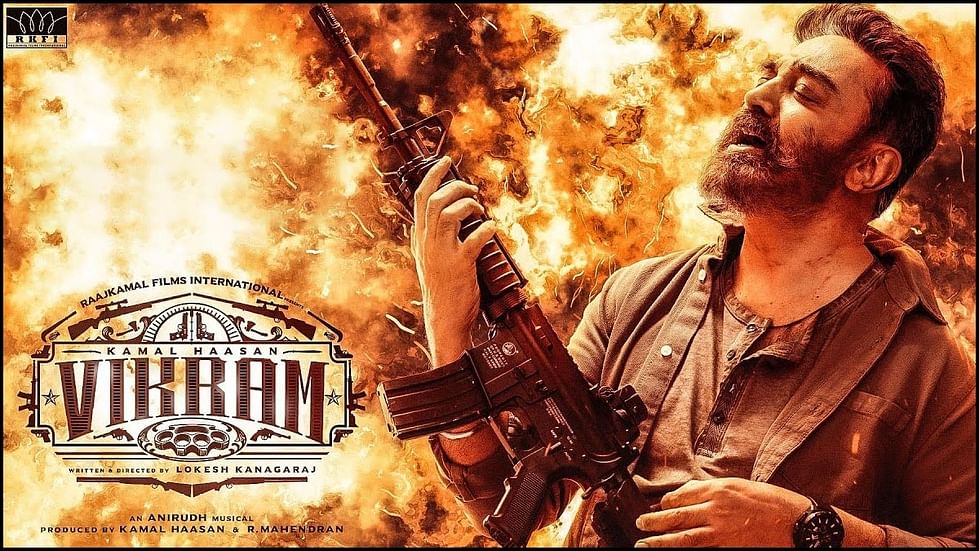 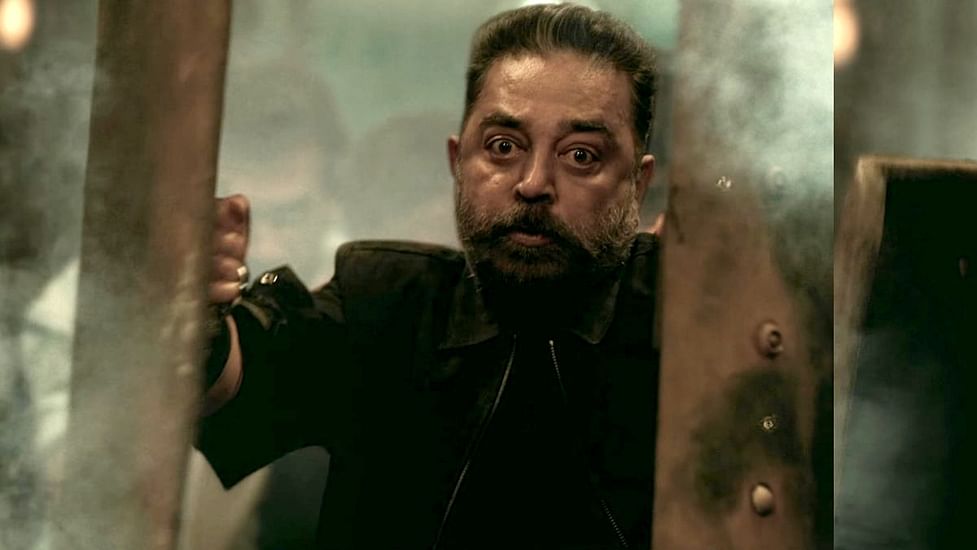