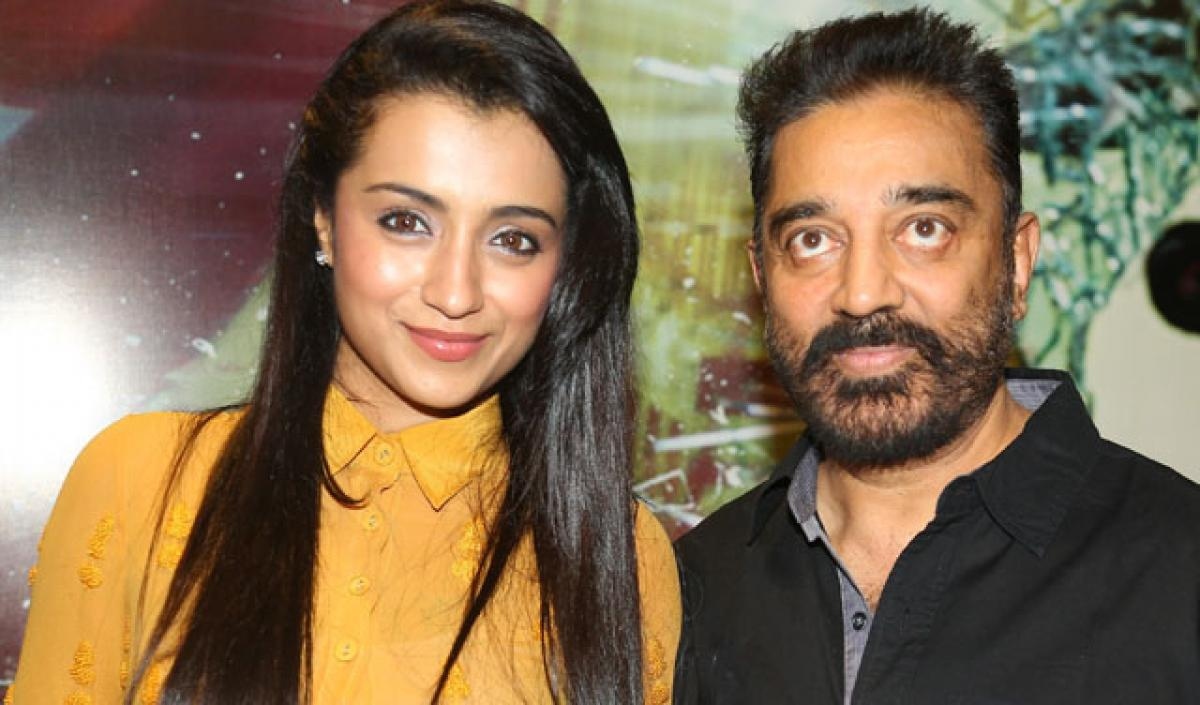 Trisha the evergreen leading lady of Tamil and Telugu cinema has starred opposite all the top heroes of the past two decades. She has acted with Ulaganayagan Kamal Haasan in ‘Manmandhan Ambu’ and ‘Thoongavanam’. The hot buzz now is that she may reunite with him soon for a third time. 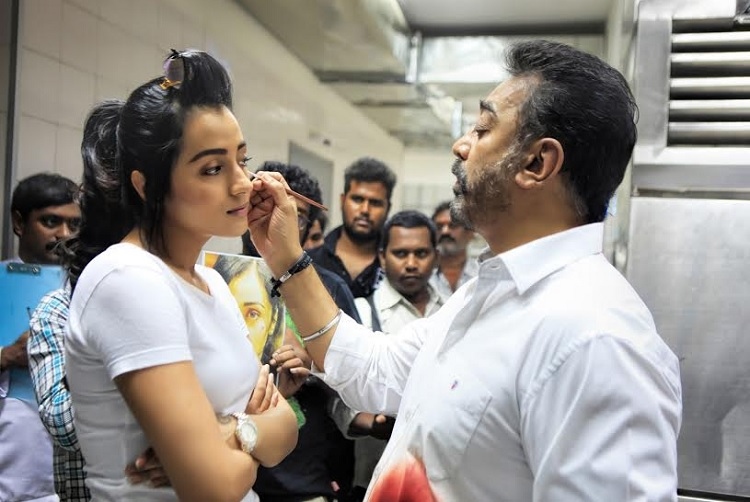 We already broke the news to you earlier that the differences of opinion between director Shankar and Lyca Productions regarding ‘Indian 2’ has been sorted out amicably. It has been decided to resume shooting after December 15th and complete the remaining portions. 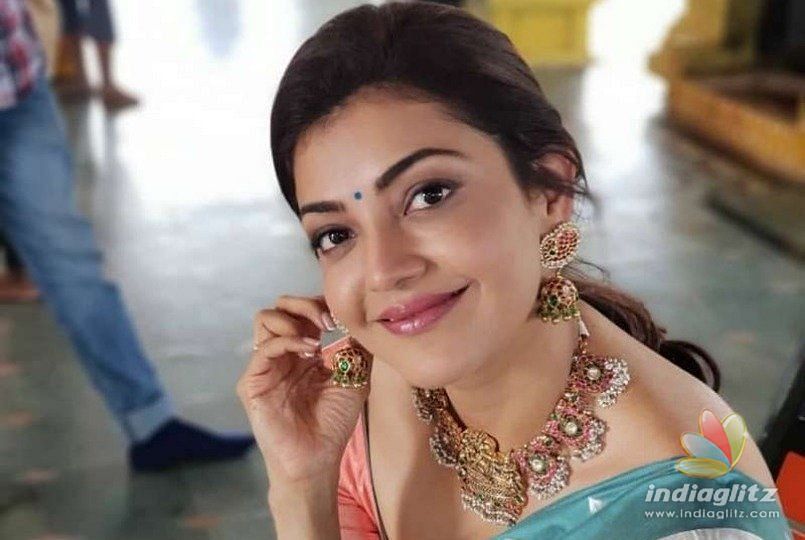 We also reported to you that Kajal Aggarwal is likely to opt out of ‘Indian 2’ due to her plans to starting a family with her husband Gautham Kitchlu and pregnancy rumours are afloat. Now reliable sources are stating that Shankar has decided to cast Trisha as the female lead and the official announcement will be made soon. This will be Trisha and Shankar’s first collaboration. 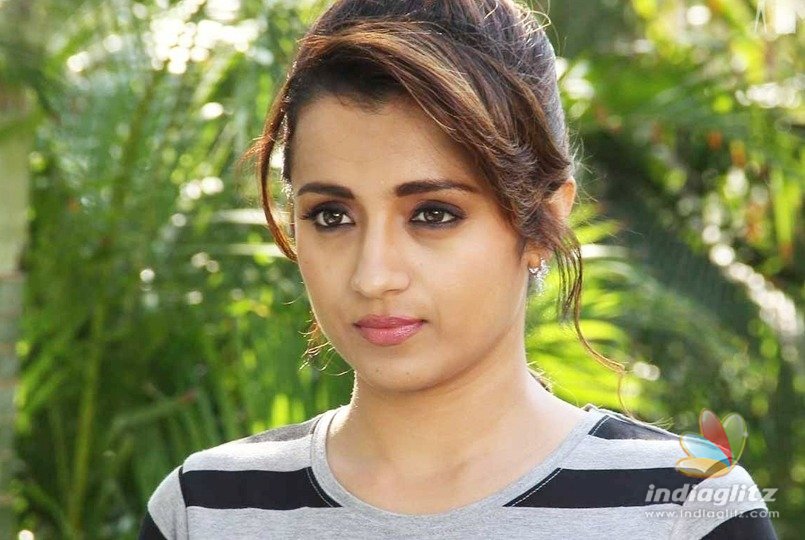 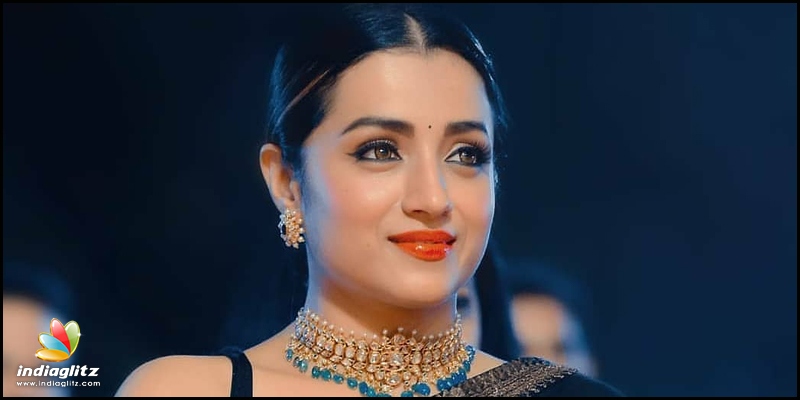