Director H. Vinoth who made his debut with the sleeper hit low budget con movie ‘Sathuranga Vettai’ in 2014. He then proved that he is here to stay when he went several notches up with his sophomore project ‘Theeran Adhigaram Ondru’ starring Karthi that not only received critical acclaim but was massive box office hit.

Vinoth’s career graph zoomed right to the top of the chart as he went on to direct none other than Thala Ajith in ‘Nerkonda Paarvai’ in 2019 cementing his position as a hit maker. His upcoming mega flick ‘Valimai’ with Thala Ajith is one of the most anticipated in pan Indian film trade and fans as well. 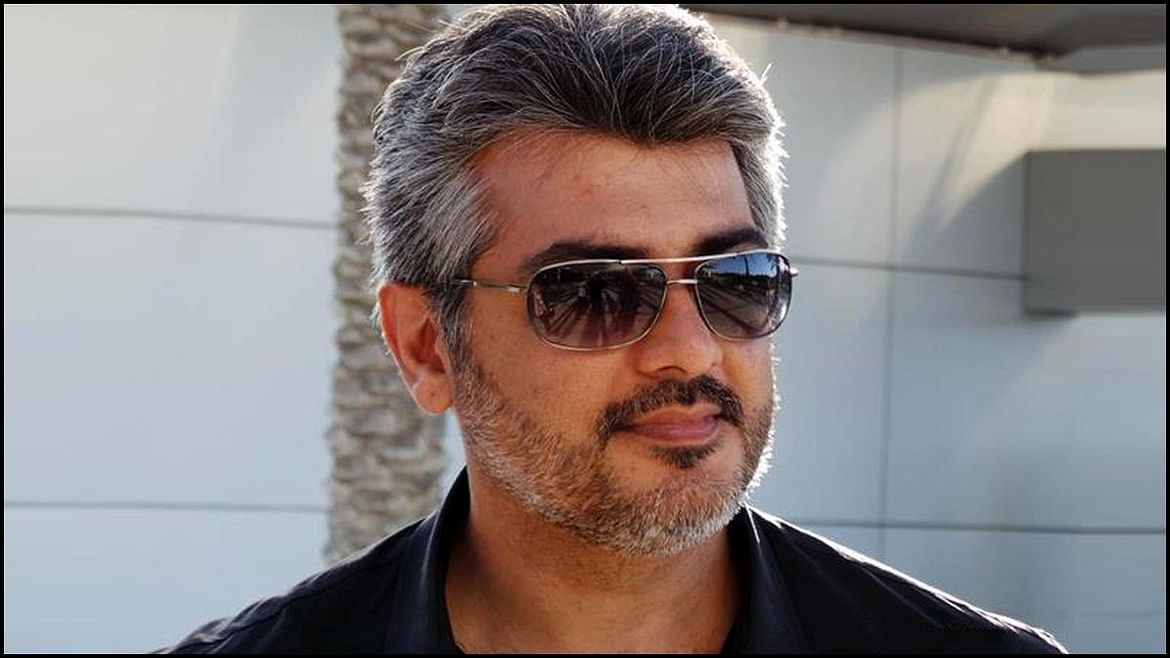 Ajith was so impressed with H. Vinoth’s style of working that he has given him call sheet for ‘Thala 61’ too once again bankrolled by ‘Valimai’ producer Boney Kapoor. The breaking news of the day is that Vinoth has already completed another script and recently met Vijay Sethupathi and narrated it to him which amazed the busy actor.

The sources say that the Vijay Sethupathi- H. Vinoth project will take off in the new year and the official updates will come soon. Lets wait and watch for this super exciting combo to weave their magic on screen.