The leading south Indian divas Samantha and Nayanthara are coming together for the first time in the Vijay Sethupathi starrer Kaathu Vaakula Rendu Kaadhal directed by Vignesh Shivn. Bankrolled by Vignesh Shivn-Nayanthara’s Rowdy Pictures and Seven Screen Studios, it is touted to be a rom-com with a triangular love story. 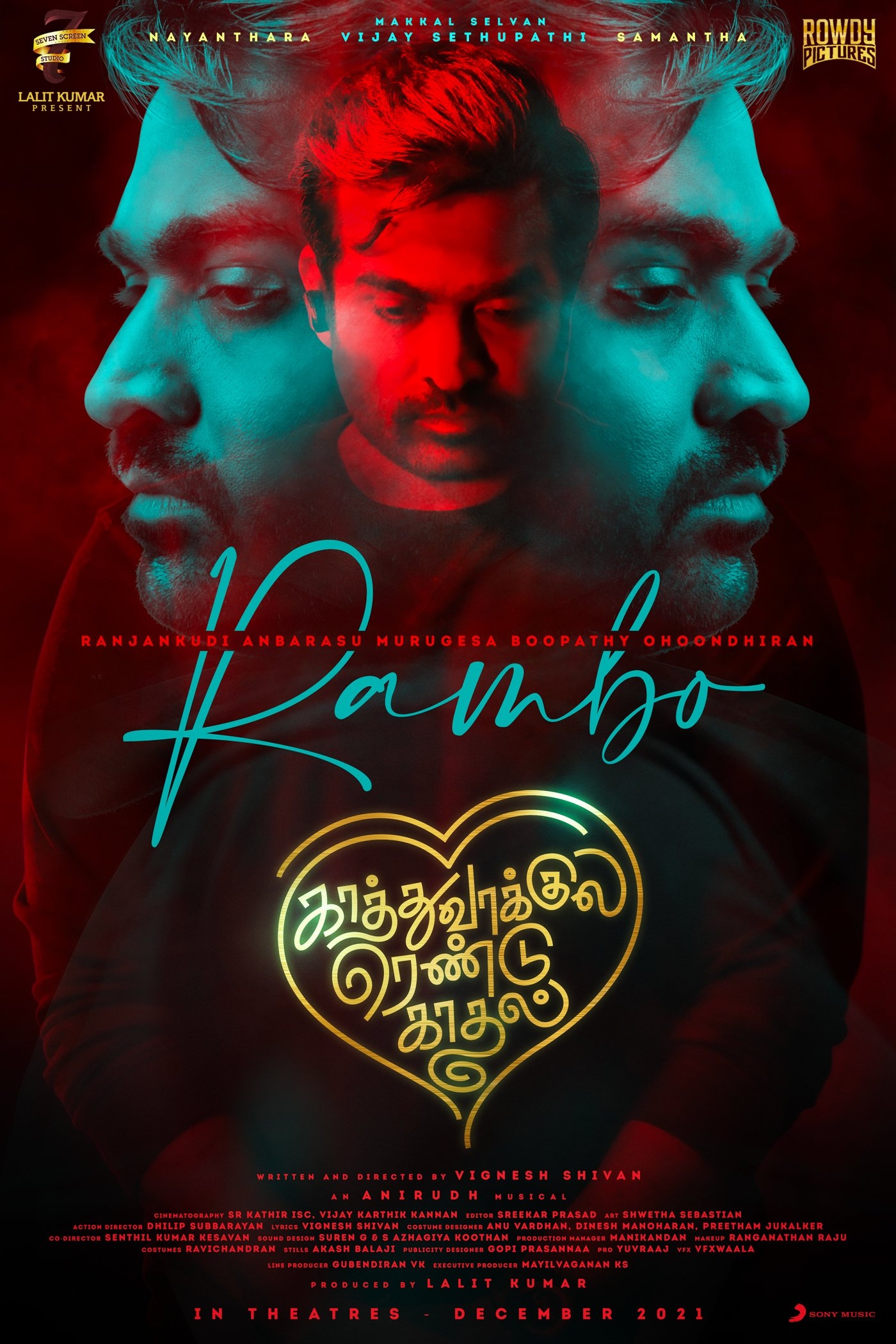 On October 14, the makers announced that the first look posters of the lead characters in Kaathu Vaakula Rendu Kaadhal will be out on Monday. Today, the production house has launched the character posters as announced earlier. The first look of Nayanthara’s character surfaced over the internet just now. 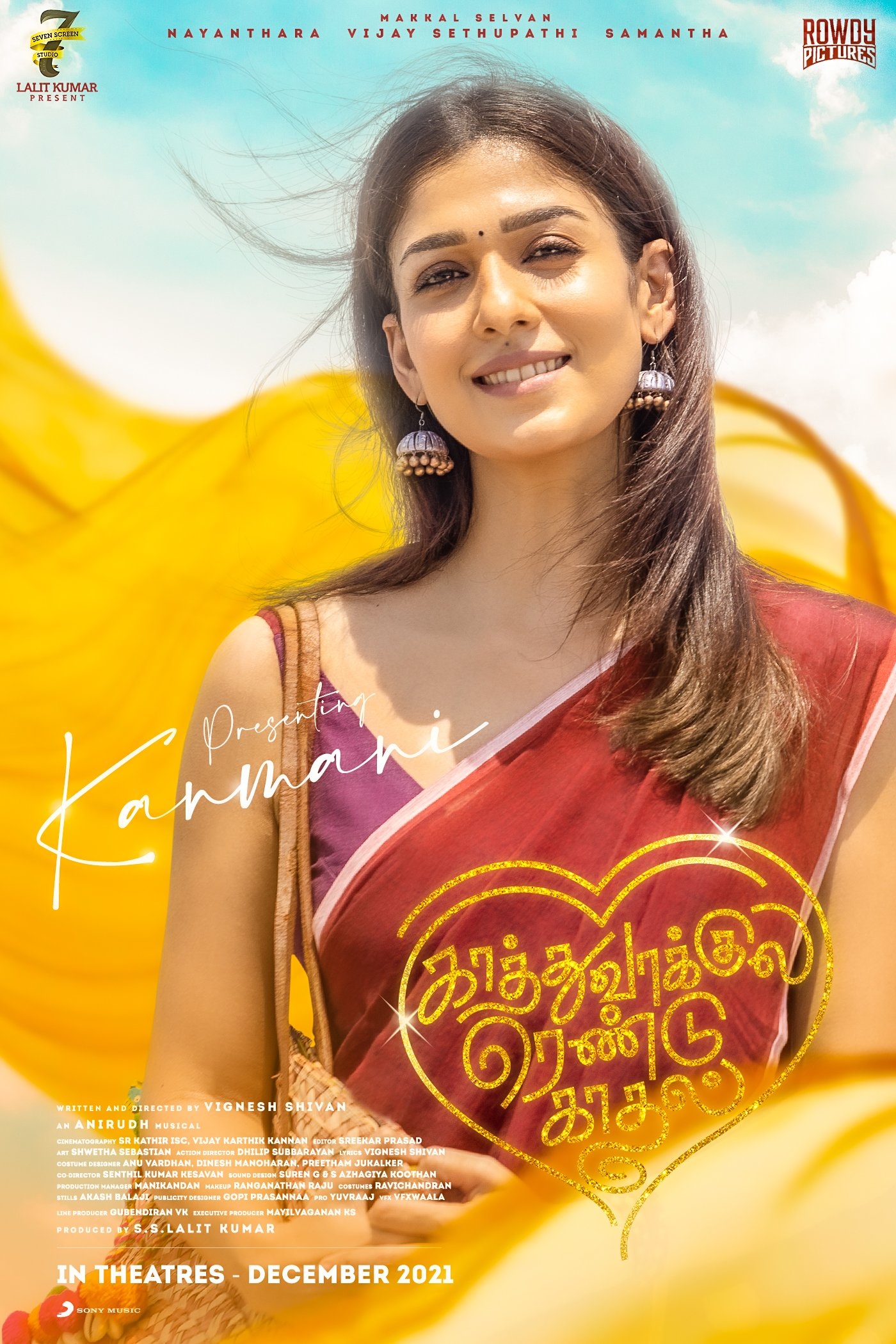 The first look presented Nayanthara as ‘Kanmani‘. The lady superstar was draped in an alluring red saree in the vibrant poster. The film marks the reunion for Vignesh Shivan with Nayanthara and Vijay Sethupathi after their 2015 box office blockbuster ‘Naanum Rowdy Dhaan‘. Two single tracks: Rendu Kaadhal and Two Two Two was released earlier that became viral hits. 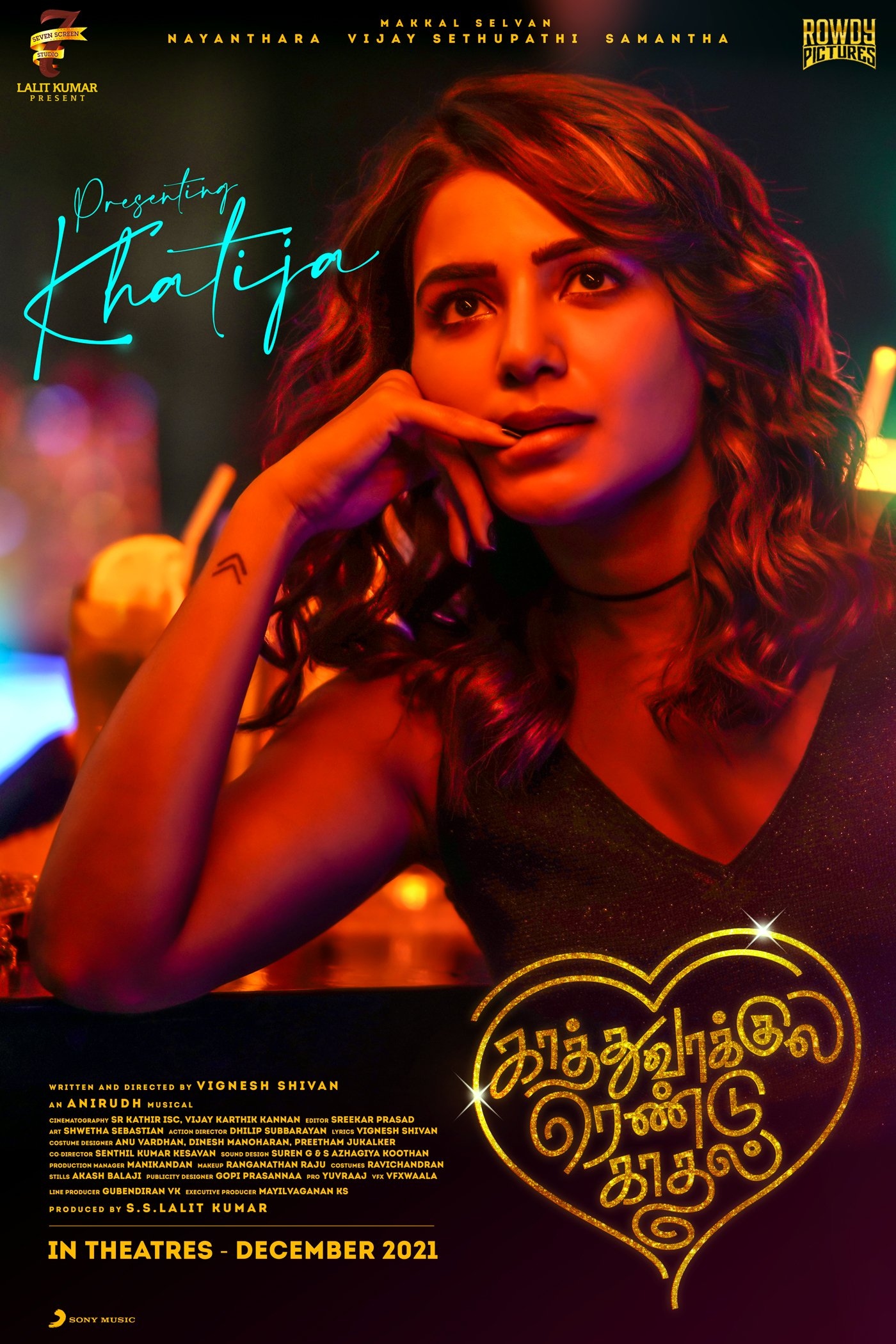 Kaathu Vaakula Rendu Kaadhal is the 25th film of Anirudh in his career in Tamil cinema. Sreekar Prasad takes care of the editing while Vijay Karthik Kannan cranks the camera. The producers have officially confirmed that KVRK will hit the screens on December 2021 but the team is yet to confirm the date of the release.