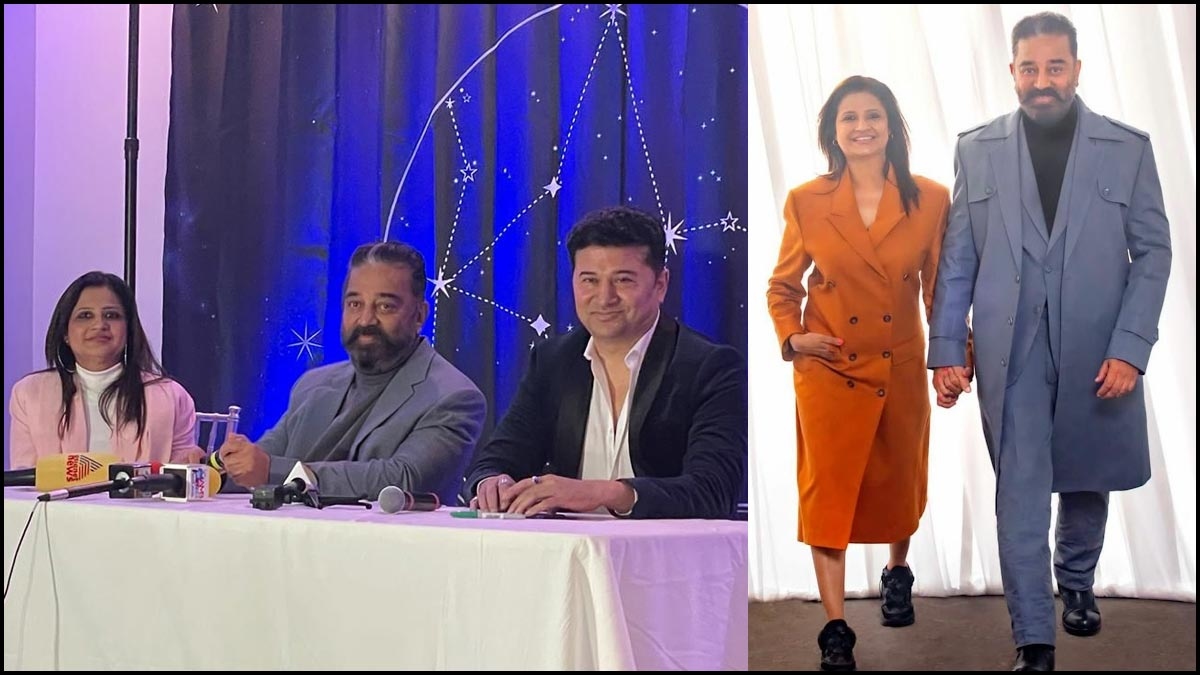 Ulaga Naayagan kamal Haasan is currently busy with Lokesh kanagaraj’s Vikram and the popular TV reality show Bigg Boss Tamil Season 5. The star is also working for his political party Makkal Needhi Maiam in the meantime. Last month, we brought you the news of Kamal Haasan’s new business plan in the USA.

On October 20, the Universal Hero announced that he is stepping into the fashion industry by kickstarting his own brand “KH House of Khaddar”. Kamal updated that he will be launching the business in November in the USA. Now, the superstar launched his fashion line amid the fanfare event in Chicago on November 15. 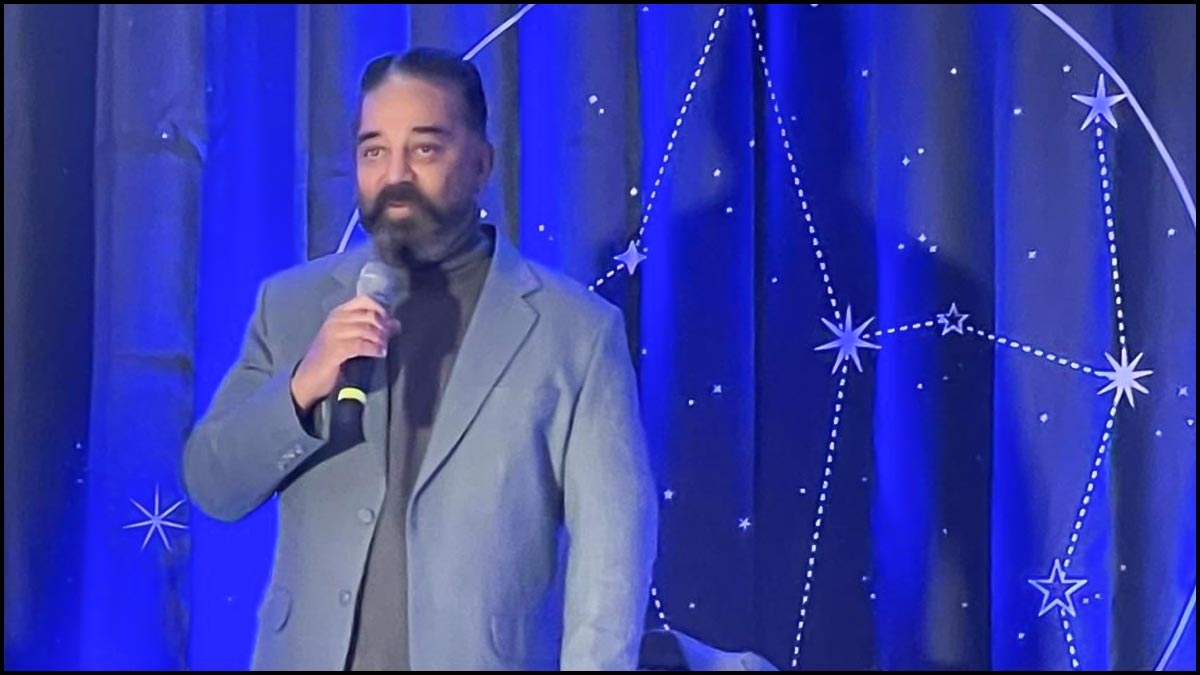 Kamal Haasan presented his clothing line ‘KH House of Khaddar’ and the ‘KH memoir’ fragrance line to the members of the media and VIP guests present at the function. The product line will be open to the public in a couple of weeks time on “www.khhk.in“. The idea behind the House of Khaddar is to create a clothing line that flaunts khadi as a textile. 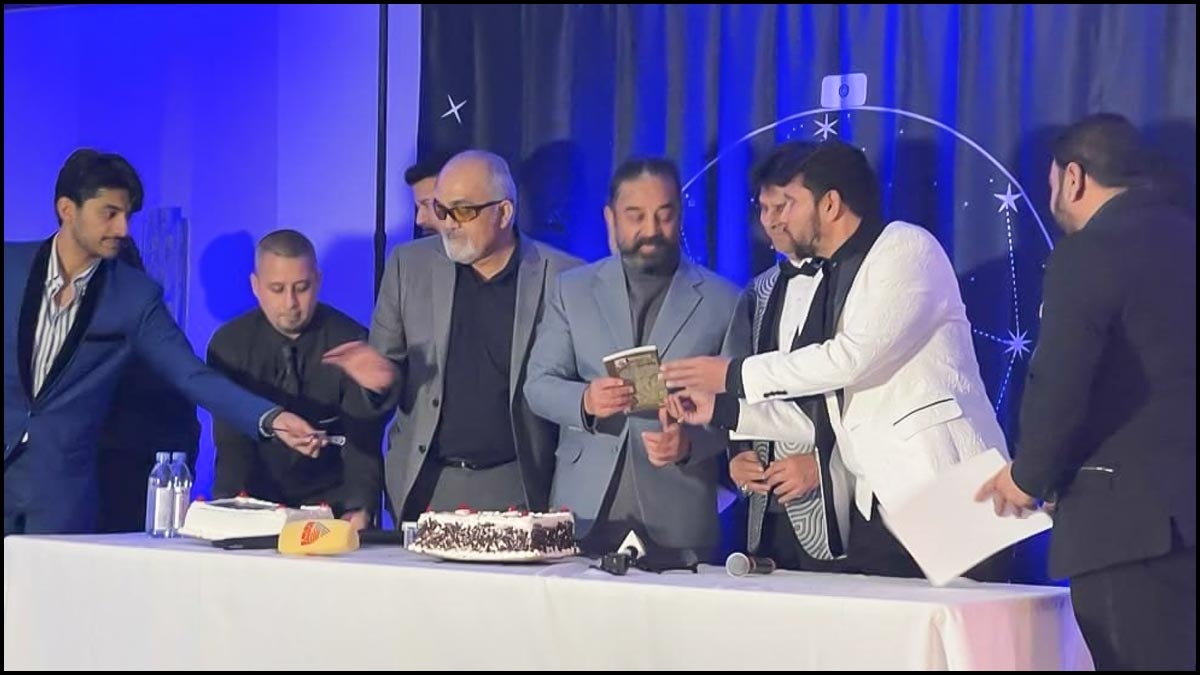 The pictures from the event are doing rounds on social media. The promo video highlights the work of Indian handloom weavers. Following the debut of his new venture, Kamal Haasan said, “Chicago is a special city with rich history. The desi culture here speaks for itself. We needed the right city to showcase our brands. The population here understands both fragrance and clothing more than anywhere else in North America.” 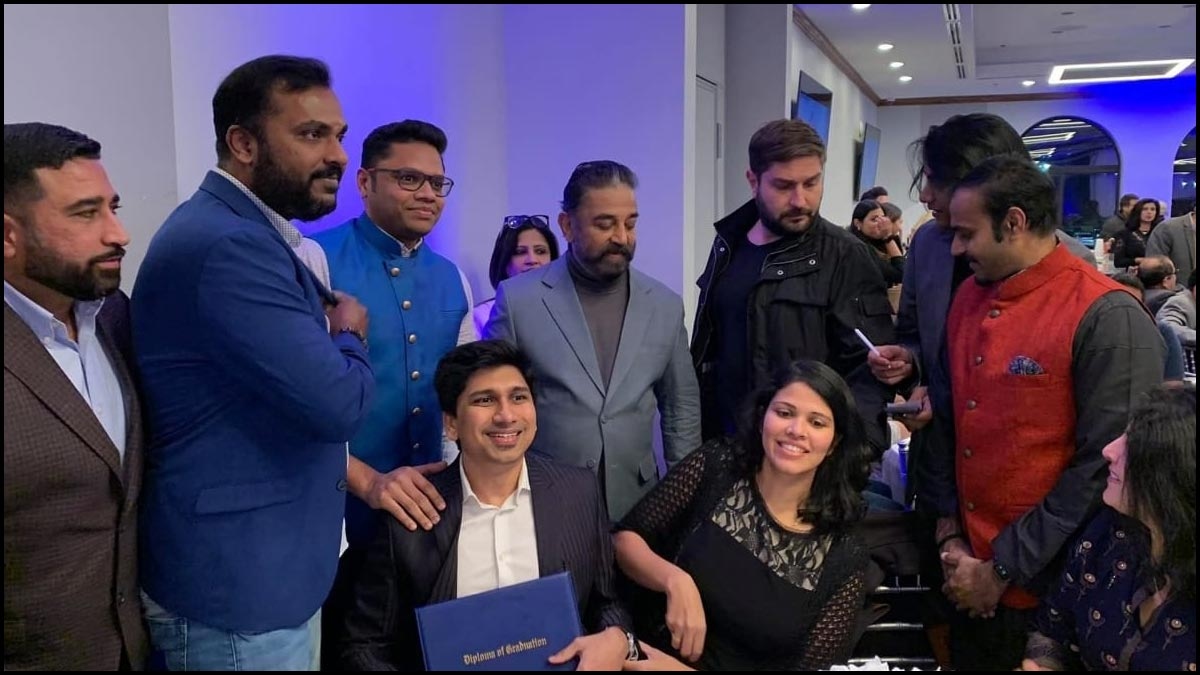 This new pursuit by MNM leader Kamal aims at uplifting and bettering the lives of the handloom weavers in India. When asked about collaborating with any celebrity or athlete to endorse KH Brand Line, He says “If the celebrity and or athlete shares our vision and can maintain the brand standard we would keep in consideration. We want to make sure we collaborate with the right individuals to gain the right scope for both lines of business.” 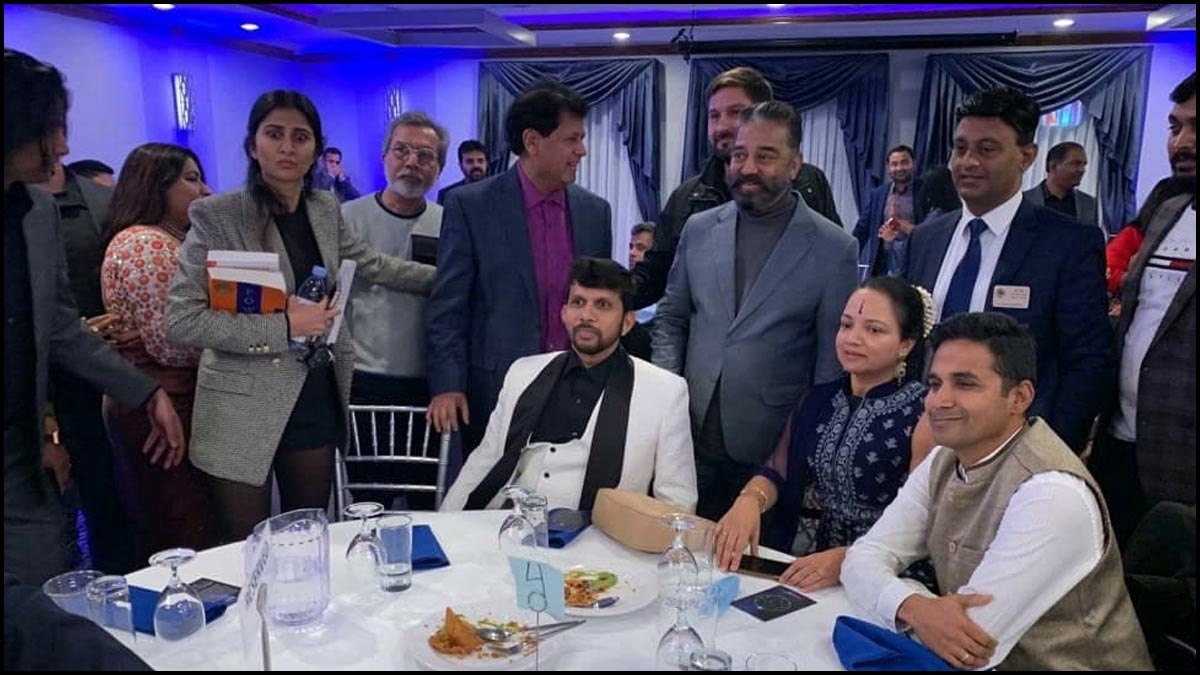 Our weavers chance to loom large. Dear West, follow the thread it will reach you to our history. Bravo khaddar says KHHK !! https://t.co/qrxpSE72Yq#KHHouseofKhaddar #BravoKhaddar pic.twitter.com/jMSNv6jR3W