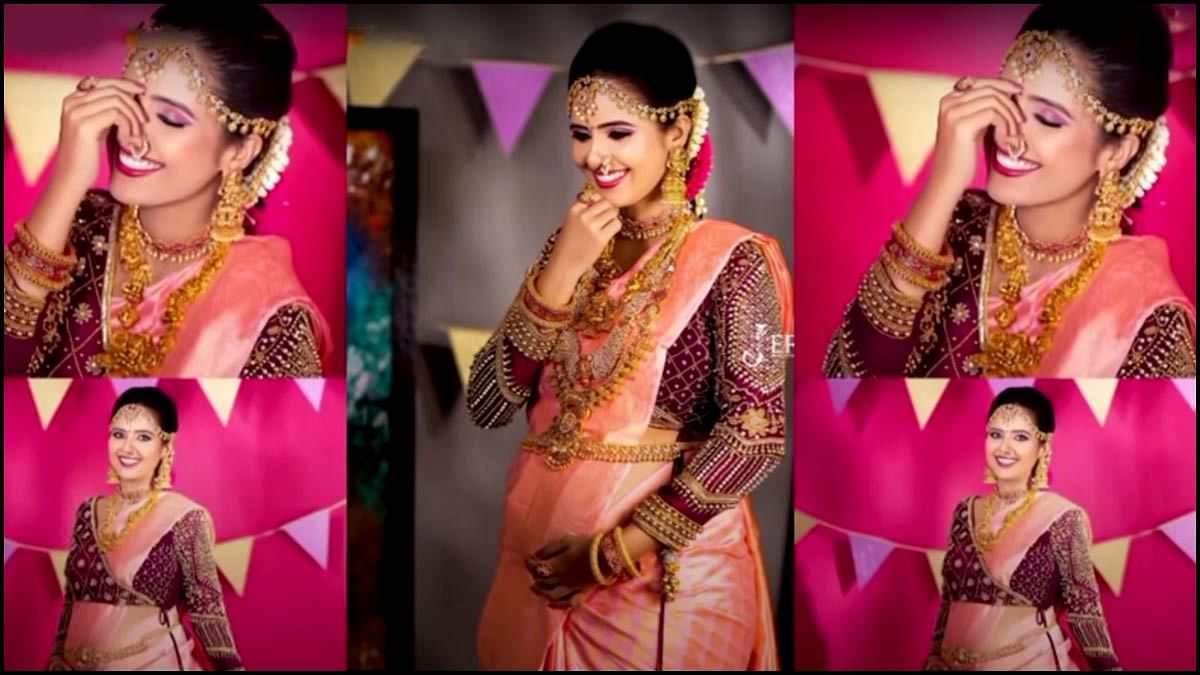 Actress Jennifer aka Nadhitha has acted in a few films including Bharathiraja’s ‘Eera Nilam’, ‘Rhythm’ and ‘Ravana Desam’. Her most famous role is that of Radhika in the ongoing TV serial ‘Bakkiyalakshmi’ which is airing on Vijay TV and her character has found favor amongst housewives. 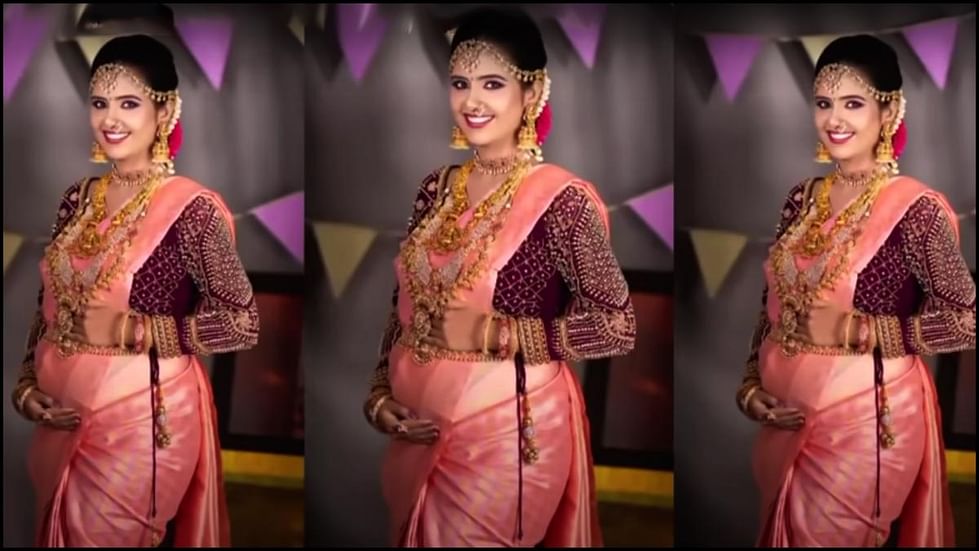 Jennifer fell in love with cinematographer Kasi Viswanathan in 2007 and got married and the couple have a child. A few days ago the actress announced her pregnancy and posted a underwater photoshoot pics. Especially her liplock with her hubby dearest went viral on a huge scale. 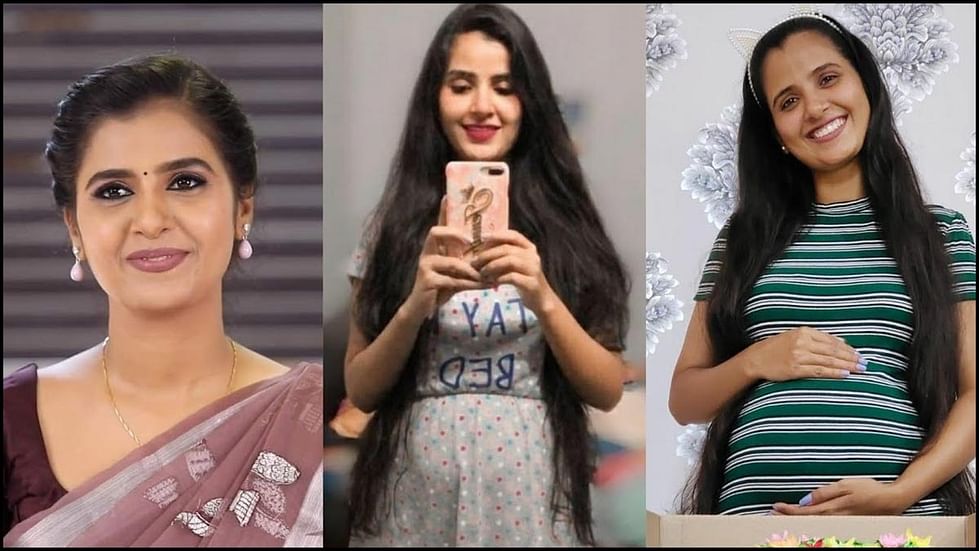 In the meantime the baby shower function of Jennifer was held in Chennai with her close family and friends in attendance. She has posted photos and videos of the same on Instagram. One of the videos shows Jenni lovingly convincing her husband and the couple performing a kuthu dance number. Her fans are loving it and you too will. 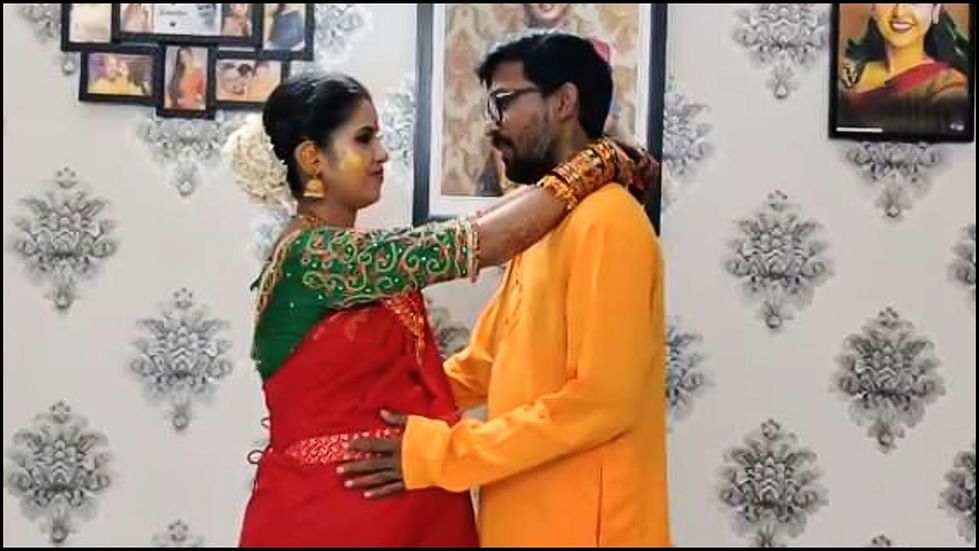 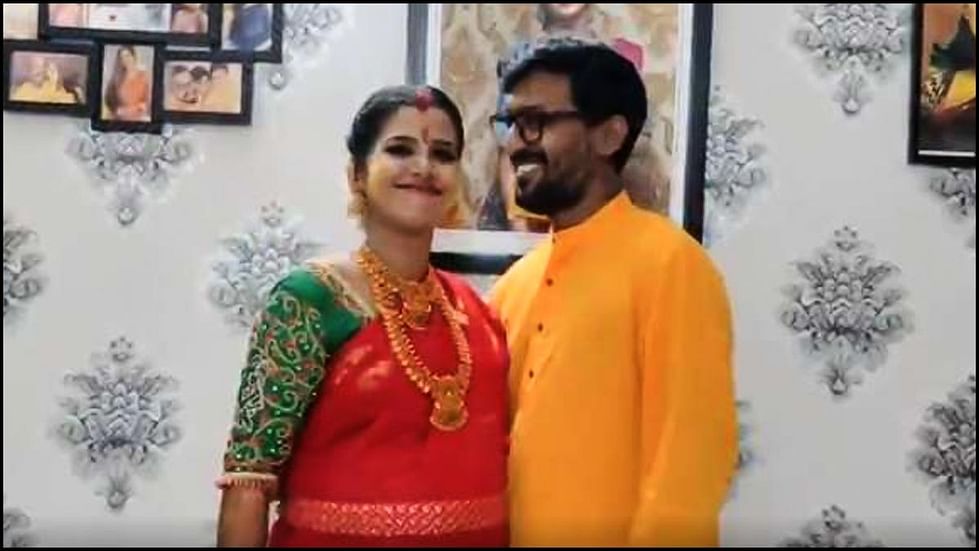