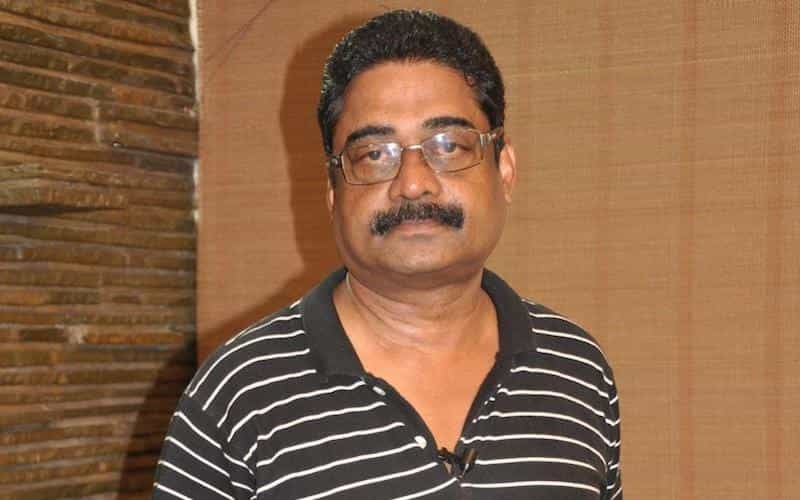 Popular director turned actor RNR Manohar passed away today due to a sudden heart attack.  He was 61 and is survived by his wife.  He is said to have been infected by COVID 19 and was under treatment at a private hospital in Chennai for the past twenty days. He was the younger brother of DMK leader N.R. Elangovan.

In 2012, Manohar’s son Ranjan aged 10 lost his life by drowning in his school swimming pool which caused great anguish to his father and family.  The incident also created awareness for safety measures in such kind of facilities.

RNR. Manohar started his film career as an assistant to director K.S. Ravikumar in ‘Band Master’ and ‘Suriyan Chandran’.  After serving as a writer and co-director for a few films he directed the hit film ‘Maasilamani’ starring Nakul and Sunainaa.