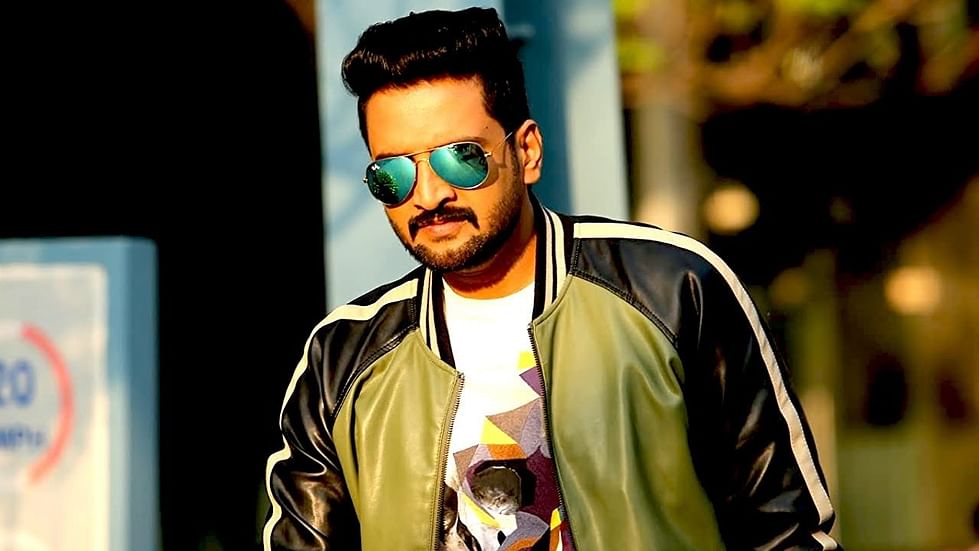 Suriya’s critically acclaimed ‘Jai Bhim’ movie is continuing to forge ahead and attract more viewers and International acknowledgements. The film directed by T.J. Gnanavel is inspired by the real life incident of an advocate bringing to justice brutal cops who murder a tribal man arrested in a false case. Manikandan plays the role of the tribal with Lijomol Jose as his widow and Suriya as the advocate Chandru.

Meanwhile the PMK and the Vanniyar Sangam have objected to certain scenes and layers in ‘Jai Bhim’ claiming that it has hurt the sentiments of their community. Social media has extended full support by trending the hashtag #WeStandWithSuriya worldwide. 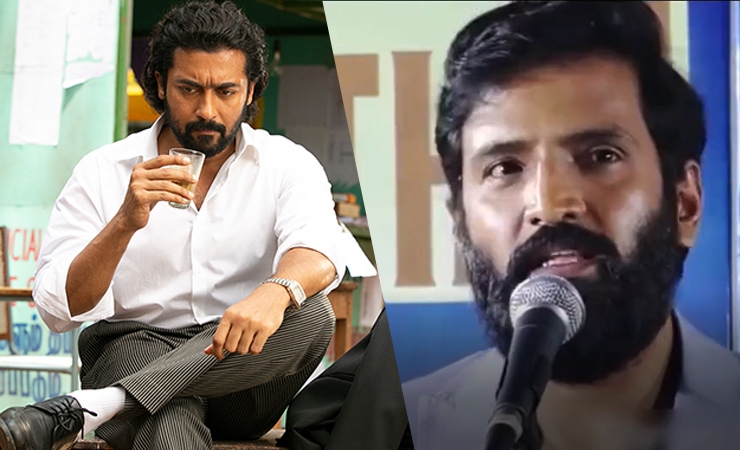 Meanwhile during the promotions of his upcoming movie ‘Sabhaapathy’, actor Santhanam stated that there is nothing wrong in for example glorifying Hinduism in a film but at the same time should not demean Christians. He added that the cinema hall is one place where people of all castes and religions gather and watch a film and the spirit of unity should always be upheld.

While one section of the social media found Santhanam’s speech as neautral others have found it to be an attack on the ‘Jai Bhim’ team. Hashtags have popped out that Santa is a casteist while his supporters have trended #WeStandWithSanthanam.