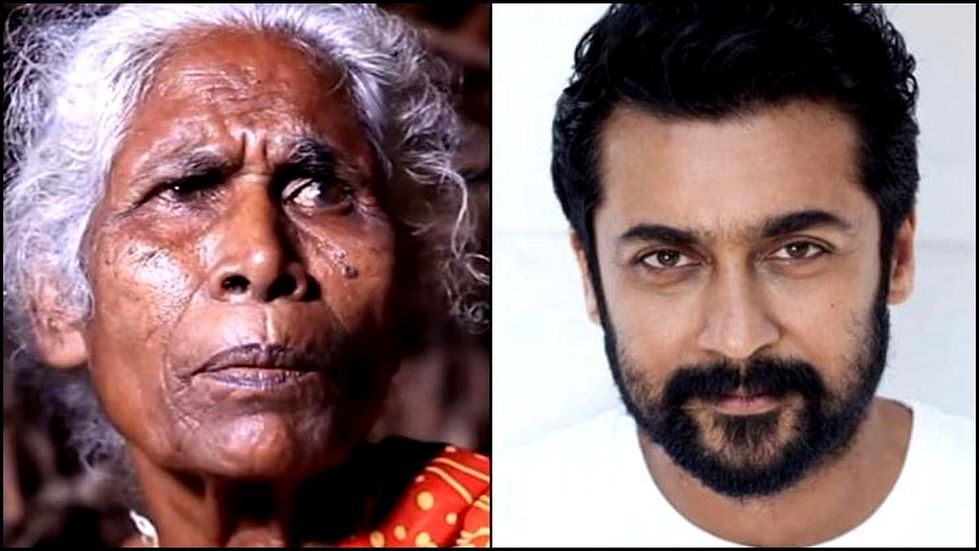 On the other hand the PMK and the Vanniyar Sangam have raised issues that the film hurts the sentiments of their community. A functionary of the former has offered rupees one lakh to kick Suriya while the latter has demanded rupees five crores compensation. 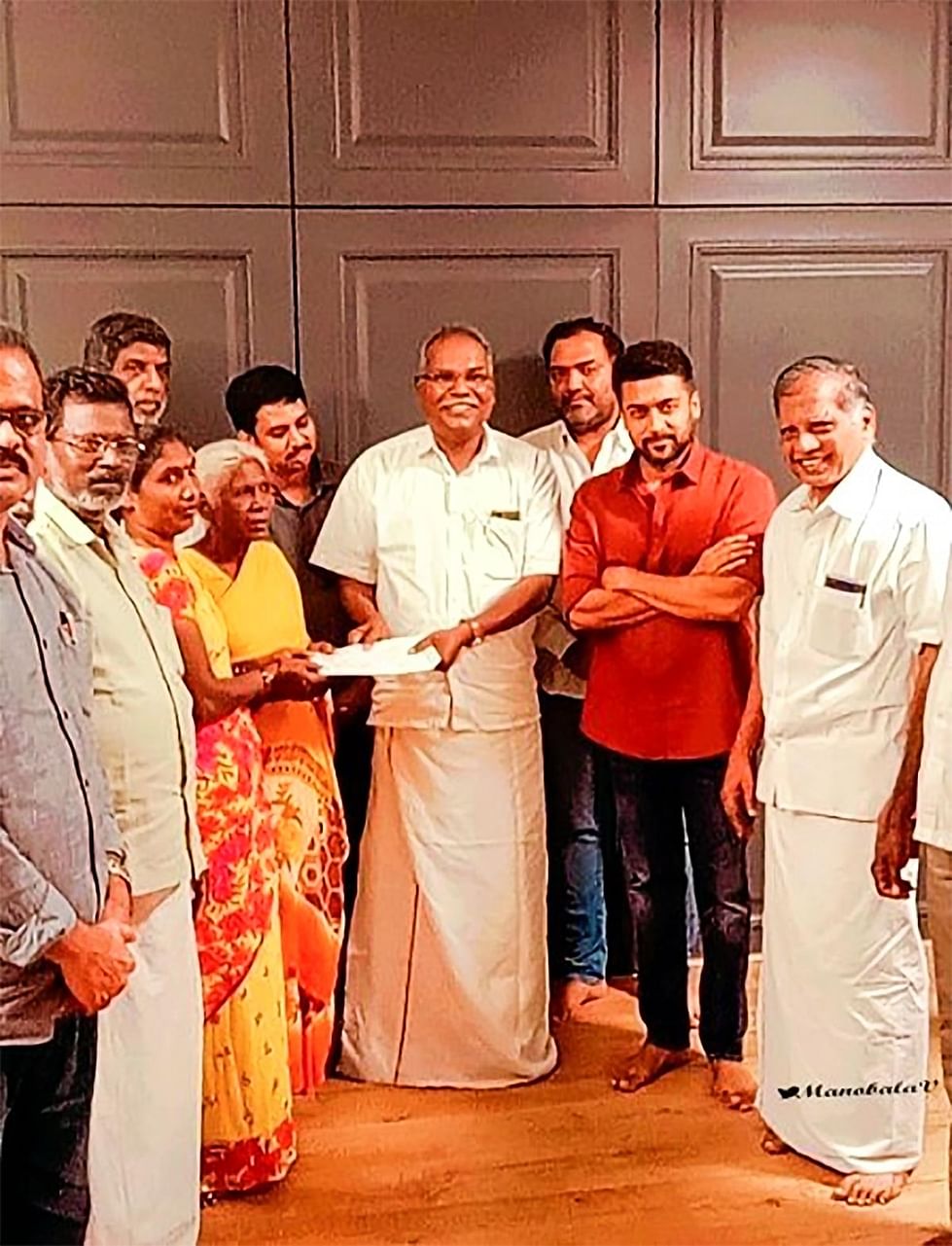 Meanwhile Suriya met Parvathy Ammal on whose life ‘Jai Bhim’ is based on and handed over a cheque of rupees fifteen lakhs to her. He had earlier offerred rupees ten lakhs but has raised the amount much to the appreciation of all concerned. The difference amount was donated on behalf of 2D Entertainment.