Suriya’s ‘Jai Bhim’, currently the highest rated movie in the world on IMDB is continuing to break records in viewership and critical acclaim. At the same time the film has also been the subject of controversies after the PMK and the Vanniyar Sangam objecting to certain scenes which they claim has hurt the sentiments of the Vanniyar community.

First PMK leader Anbumani Ramadoss wrote a letter on Twitter to Suriya seeking answers to nine question to which Suriya replied that he or his team had no intention of hurting any community whatsoever. On Monday Siddhamalli Pazhaniswamy of the PMK announced a reward of rupees one lakh to whoever physically attacks Suriya and warned that he will not be able to enter Mayladurai.

The Vanniyar Sangam meanwhile has filed a case against Suriya, Jyothika, director Gnanavel and two others seeking rupees five crores compensation for hurting the community. For the past couple of days the hashtage #WeStandWithSuriya has been trending worldwide on Twitter signalling the huge support he has amongst commoners.

Today a few film personalities including Bharathiraja have extended support to Suriya. Top filmmaker Vetrimaaran has today come out in support of Suriya writing “No one can be made to feel lesser for doing the right thing#Jaibheem. Suriya is one star who is redefining stardom.” 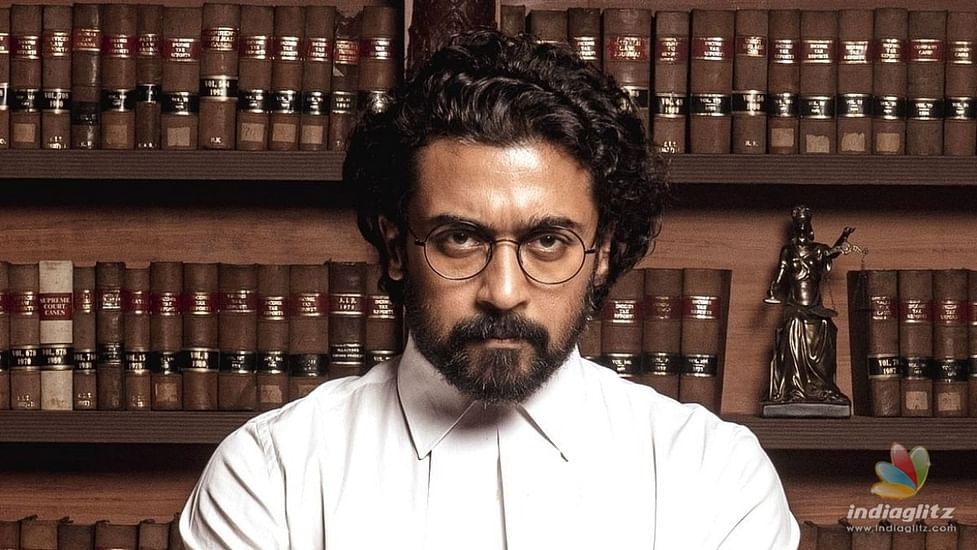 The ‘Vaadivasal’ director has added “The commitment of T.J. Gnanavel to make this film to let the world know the plight of the victims and Suriya’s constant efforts towards social justice, on and offscreen is truly inspiring #JaiBhim. Its only natural these films cause angst amongst those who dont want the status quo to change. #WeStandWith Suriya. Films that question the inequalities and injustices of a society too are weapons towards social justice. We stand by the whole team of ‘Jai Bhim’.

It is worth mentioning that Suriya and Vetrimaaran are in extensive and exhausting preparation for their epic film ‘Vaadivaasal’ produced by Kalaipuli S Thanu which is expected to go on floors in the second half of 2022.

No one can be made to feel lesser for doing the right thing#Jaibheem. Suriya is one star who is redefining stardom. pic.twitter.com/BUdjw6v0g1