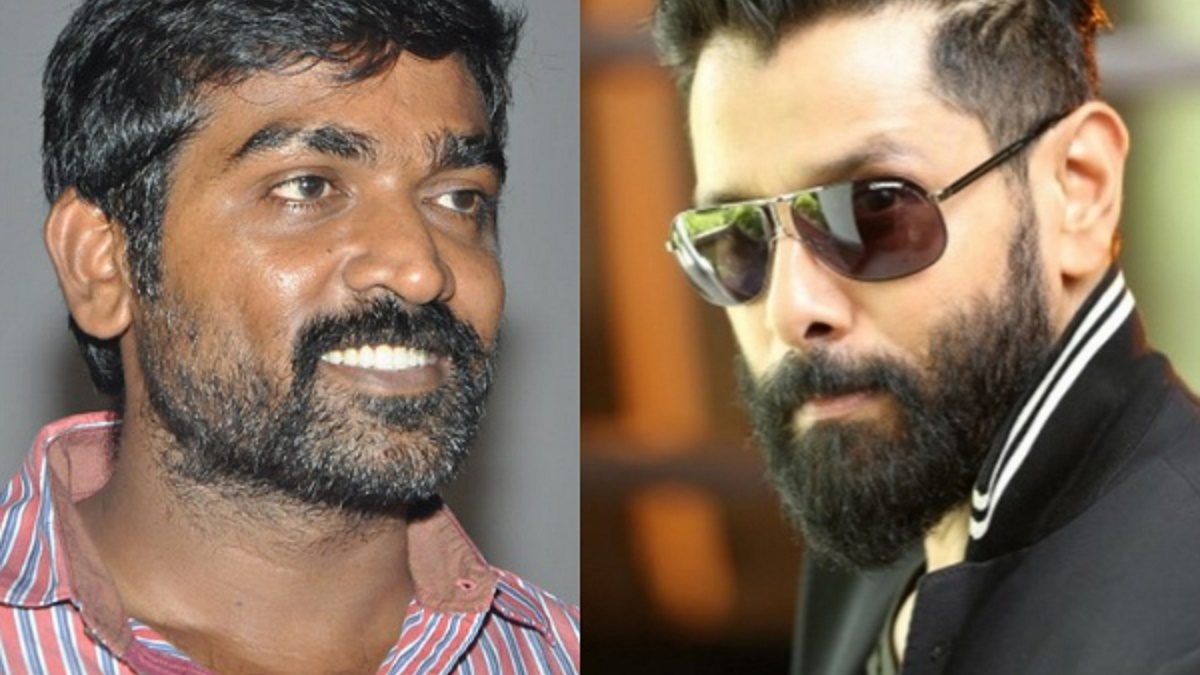 Kollywood is in a frenzy as news has broken out that talks have been initiated for a new mega movie that will star Chiyaan Vikram and Vijay Sethupathi in the lead roles. It is said that it is a top Malayalam director who has approached both the stars who are two of the most versatile actors not only in Tamil cinema but in the entire country as well. 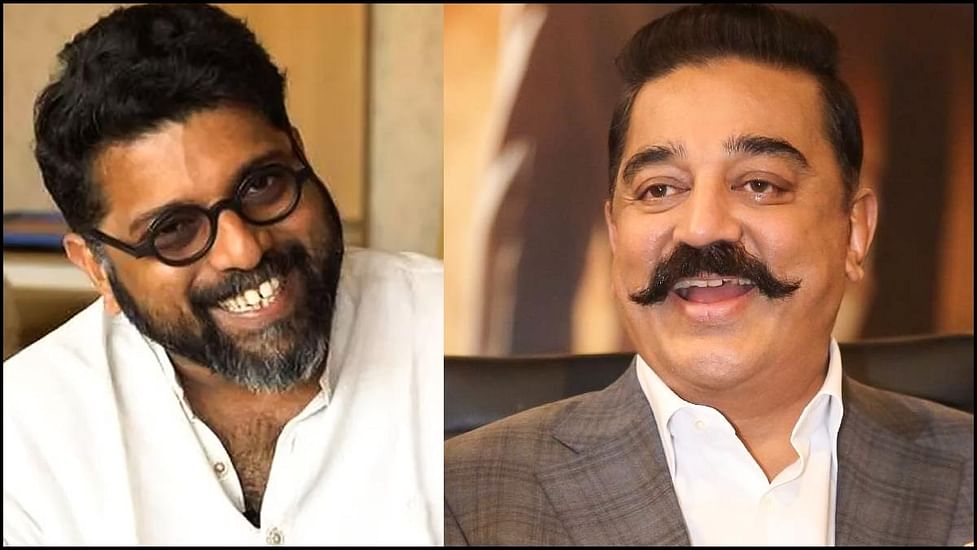 If you remember, we broke the news first to you of a possible Vikram-VJS combo a few months back. Our sources stated that it was for Kamal Haasan’s Raaj Kamal Films International that the duo are considered and the director is Mahesh Narayanan. Read : Kamal Haasan, Vikram and Vijay Sethupathi to act together in next mega project?

It is still unclear whether the project is going to ‘Devar Magan 2’ and if there is a chance for Kamal also starring in it. A certain source also suggests that it could be for a brand new script with a new team. The Ulaganayagan has already confirmed that the next film in his lineup after Lokesh Kanagaraj’s ‘Vikram’ is the Mahesh Narayanan project.

Anyways the coming together of Chiyaan and Makkal Selvan is enough to make both their fans super happy. We will bring you all the developments on this end the minute we have them.