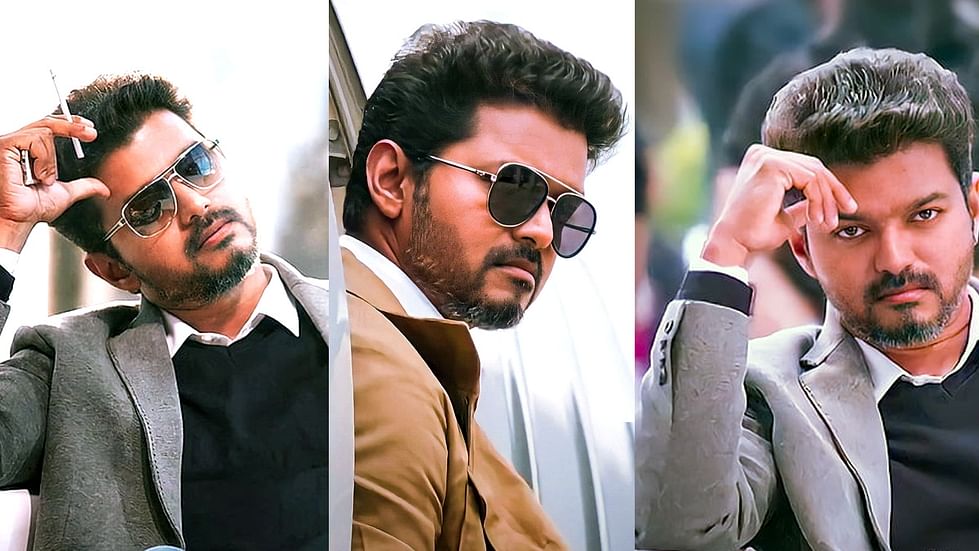 A new weekend is nearing and fans of ‘Bigg Boss 5’ Tamil hosted by Kamal Haasan are eager to know who will be evicted from the house. We have the info that it is going to be one of the three contestants namely Pavni, Abhinay and Madhumitha who have secured the least number of votes among the rest of the fourteen contestants who remain. 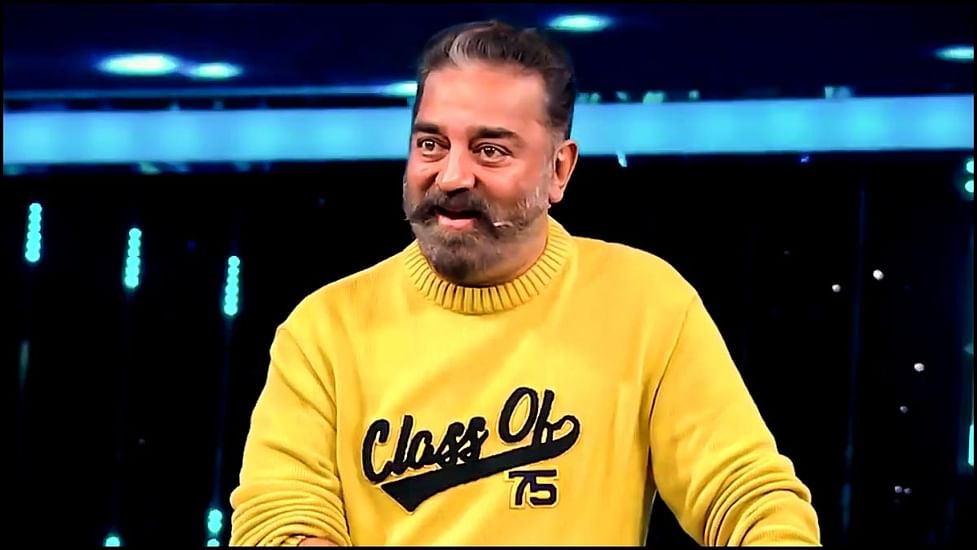 Meanwhile there is a huge buzz that the first wild card entry in ‘Bigg Boss 5’ is happening this week or the next and it is said that popular television actor and anchor Sanjeev is the chosen one. 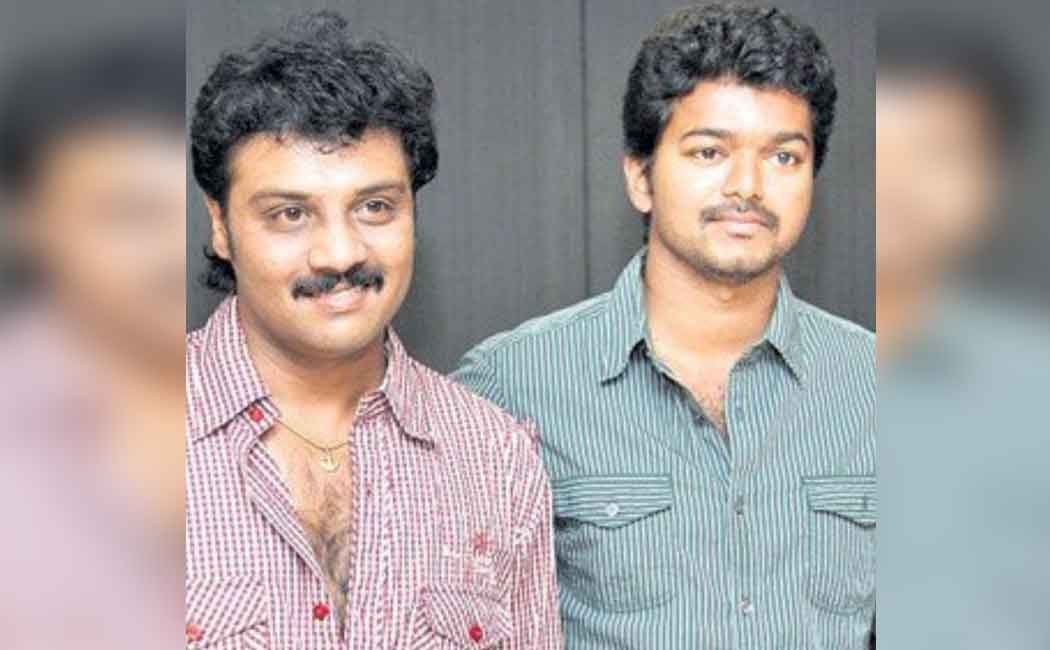 It is common knowledge that Sanjeev who is a veteran in the television circuit with his own fan following is one of the closest buddies of Thalapathy Vijay. It will interesting to see him on ‘Bigg Boss 5’ and the Thalapathy fans may get some hitherto unknown info about their idol through him. We will have to wait and watch what happens next.