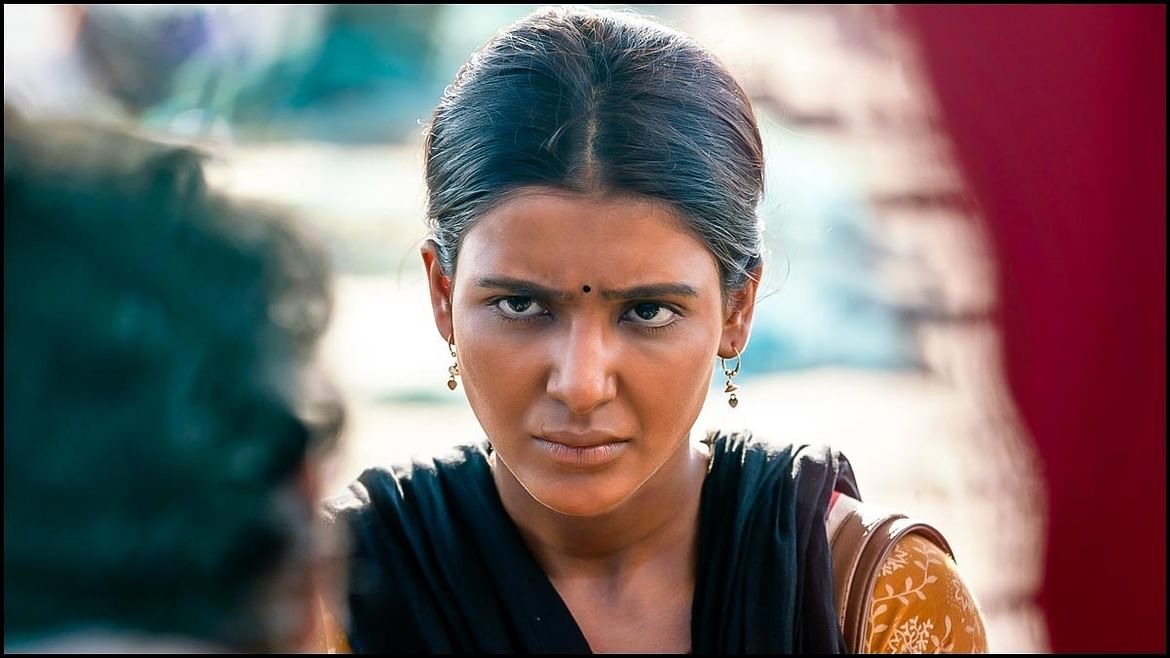 Samantha is one of the leading female stars in the South Indian film industry. The hot buzz recently doing rounds is that the actress is eyeing Bollywood in her next innings. We had already updated you that Sam is just on the verge of making her Hindi debut with a female-centric thriller in Taapsee’s Outsiders Films production.

Earlier, Samantha starred in the character of Raji in the 2nd season of ‘The Family Man’ web series. The Amazon Prime show has become a great opportunity for the alluring actress to enter Bollywood. The show has already garnered appreciation and accolades. Now, the series has given her another opportunity. Samantha is nominated for the Best Actress category in Filmfare OTT Awards for her performance as Raji in The Familyman 2. 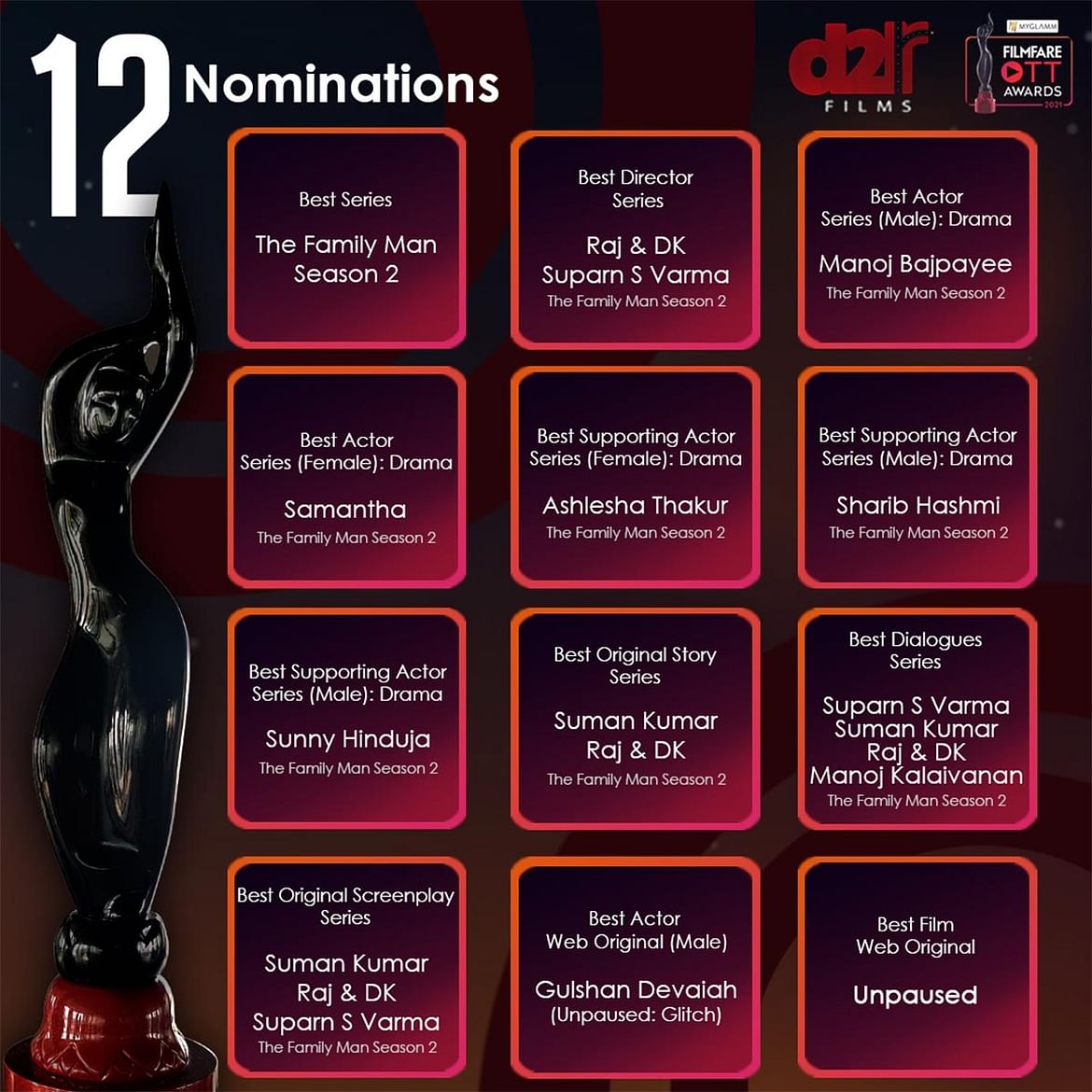 The show received eleven nominations at the Filmfare OTT Awards 2021. Fans have to select and vote for the actress to clinch the award. The voting ends in the last week of this month. If she happens to win the award, her name will be heard loud in the Bollywood industry and it can be the possible entry ticket for the Hindi Cinema.