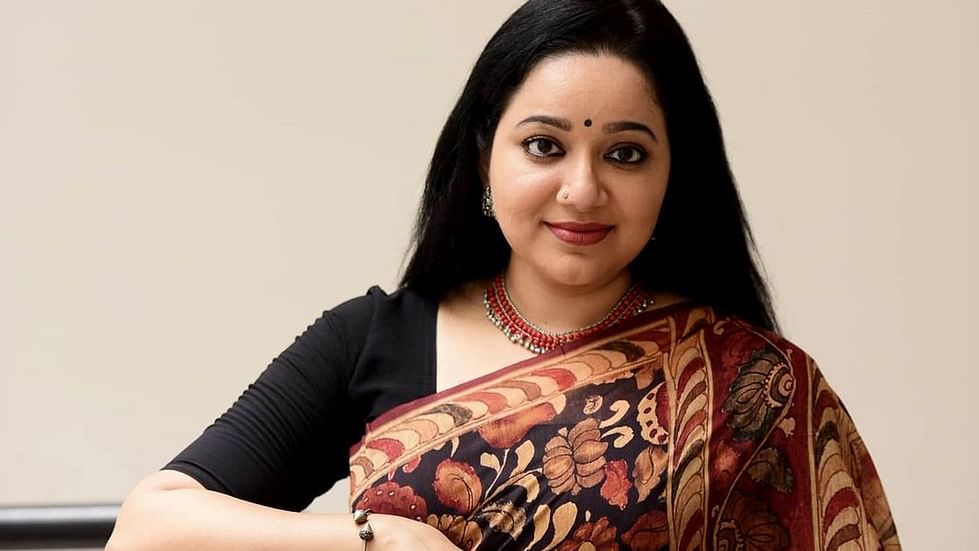 Actress Chandra Lakshman made her acting debut in the Trisha-Srikanth starrer ‘Manasellam’ and later starred in ‘April Madhathil’ and ‘Thillalangadi’ apart from more than a dozen Malayalam films and serials. 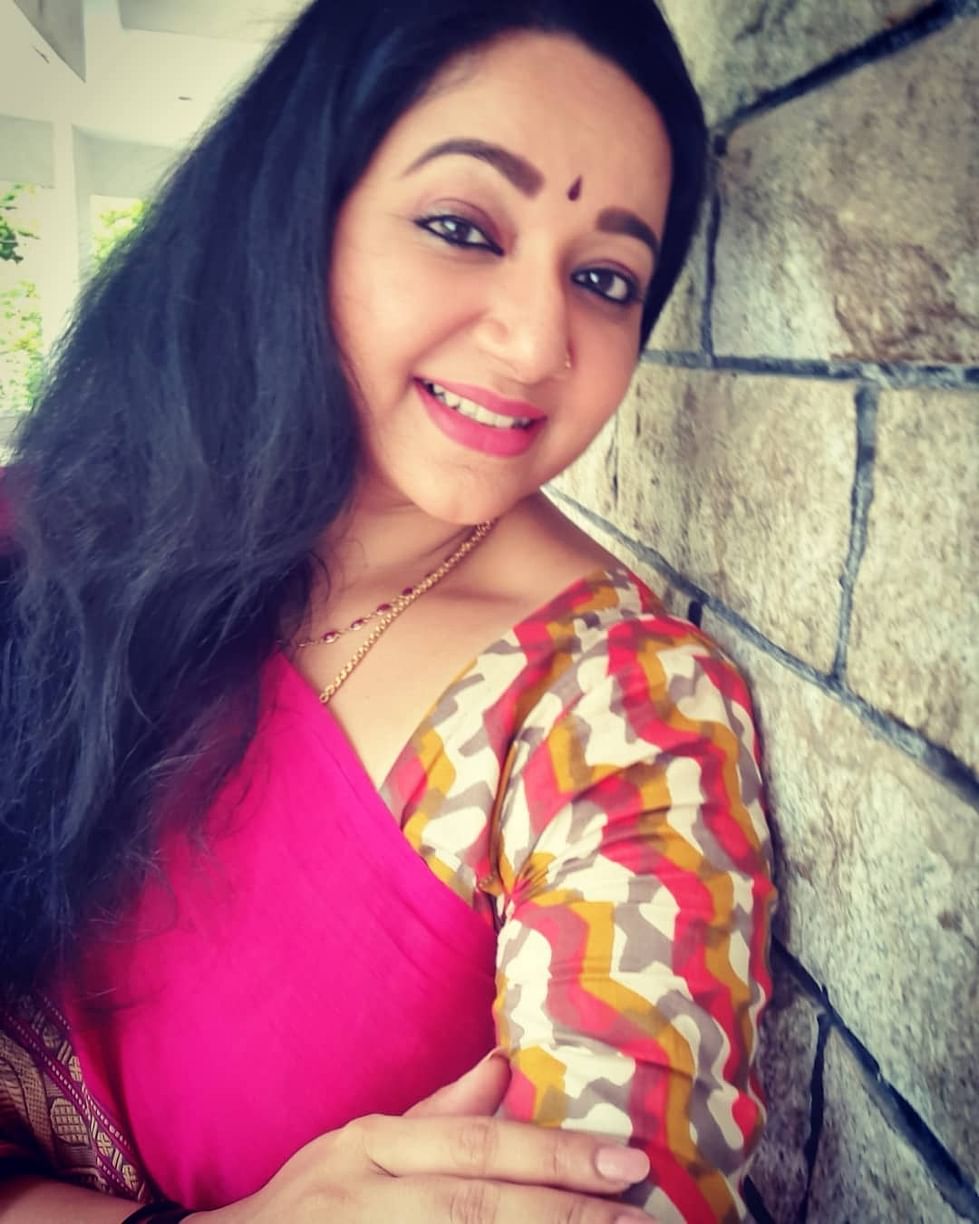 However her claim to fame was playing Ganga in the super hit serial ‘Kolangal’ that aired on Sun TV in 2009 and went on for more than 1500 episodes.  She then played the lead role of Shakthi in ‘Sondha Bandham’ from 2012 to 2015 which was also well received. 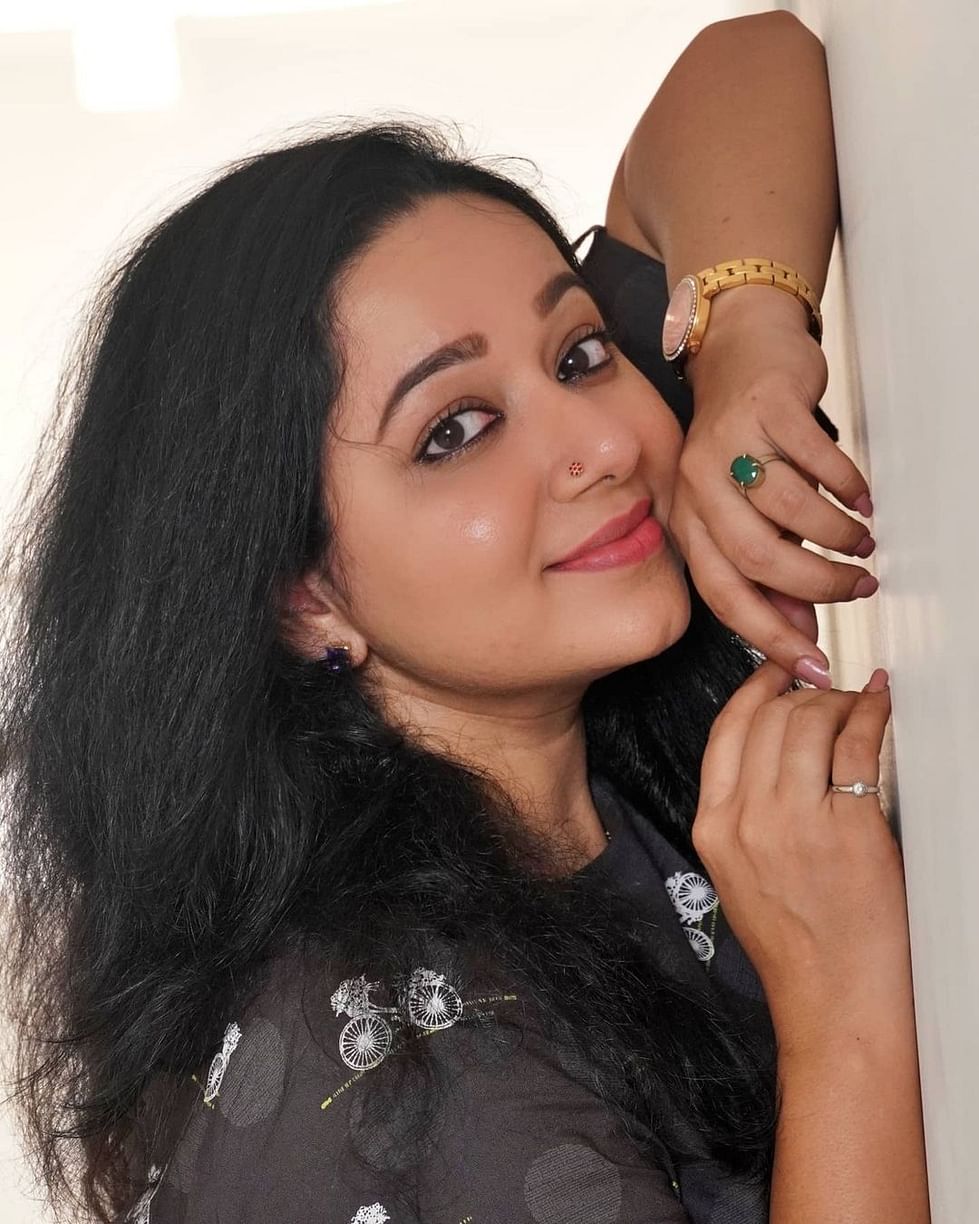 A few months back news broke out that Chandra and her costar Tosh Christy who were acting together in a Malayalam serial have fallen in love and planned to get married.  Their wedding was delayed due to COVID 19. 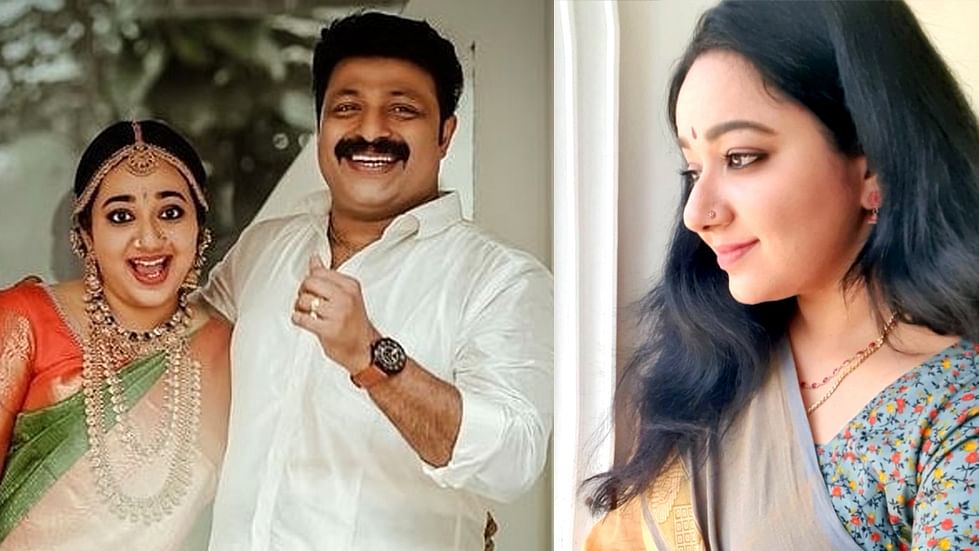 Chandra who is 38 now got married to Tosh Christy a couple of days back and photos from the event went viral on the internet.  Incidentally two days before the wedding Chandra who played Tosh’s sister in a Malayalam serial helped him get married to his costar in the shooting and she has joked about it. 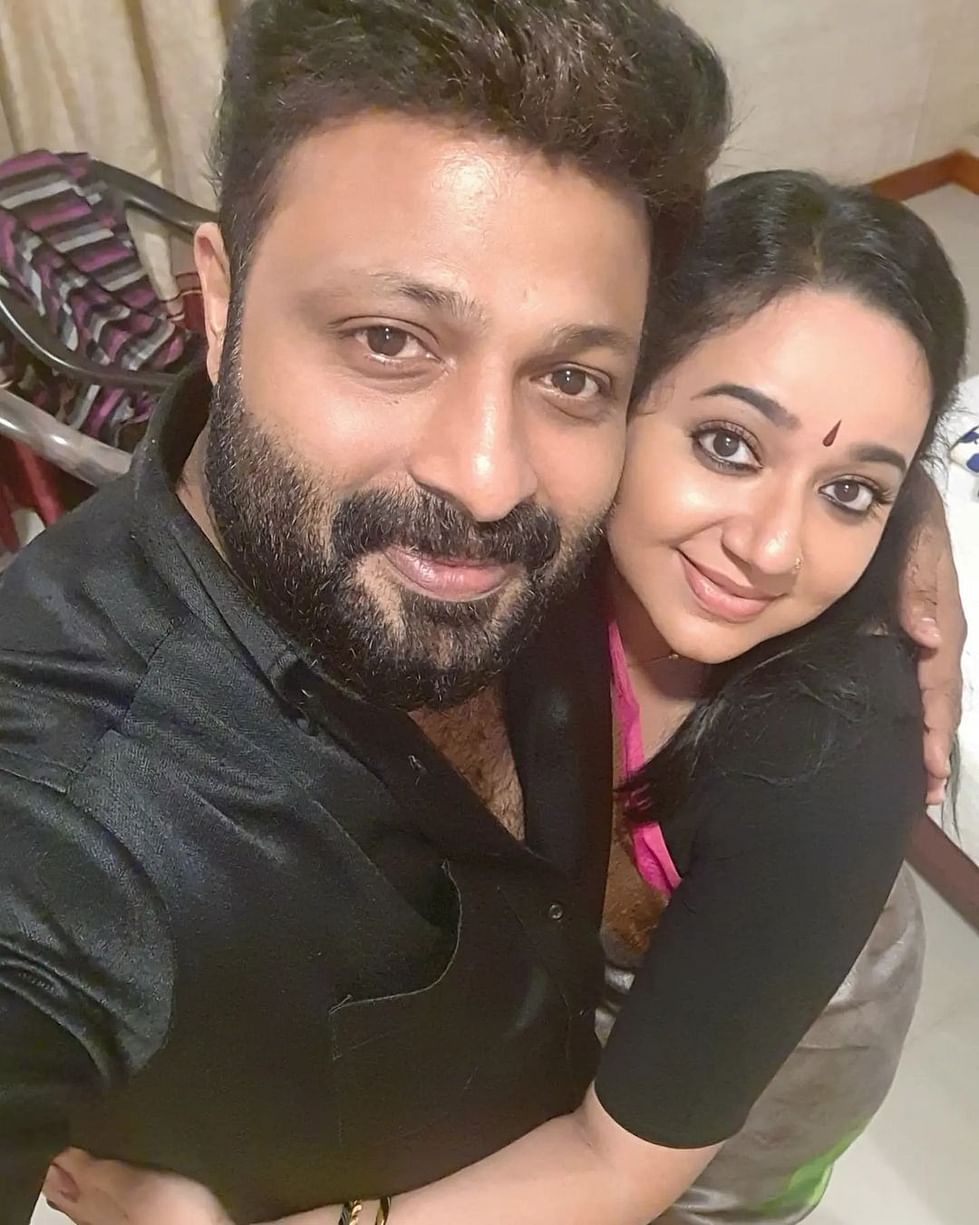 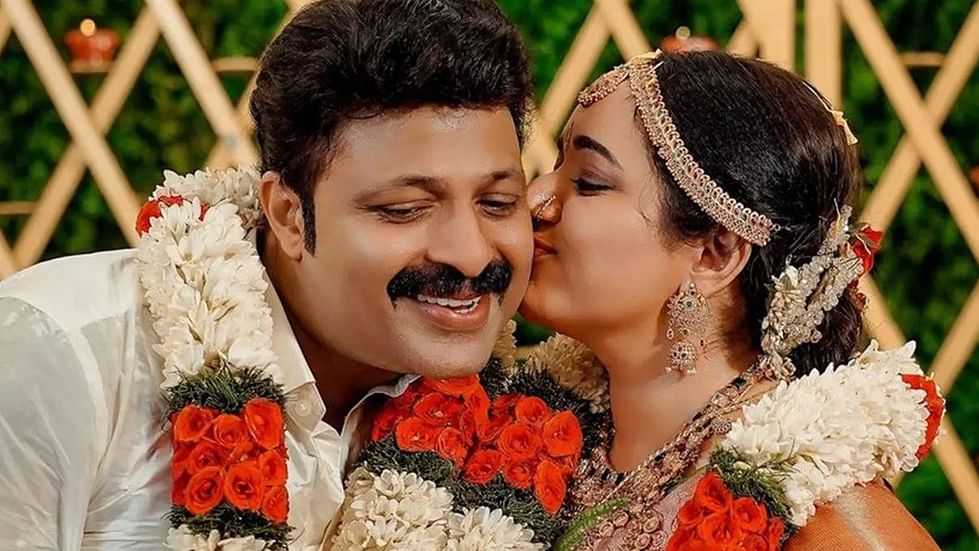 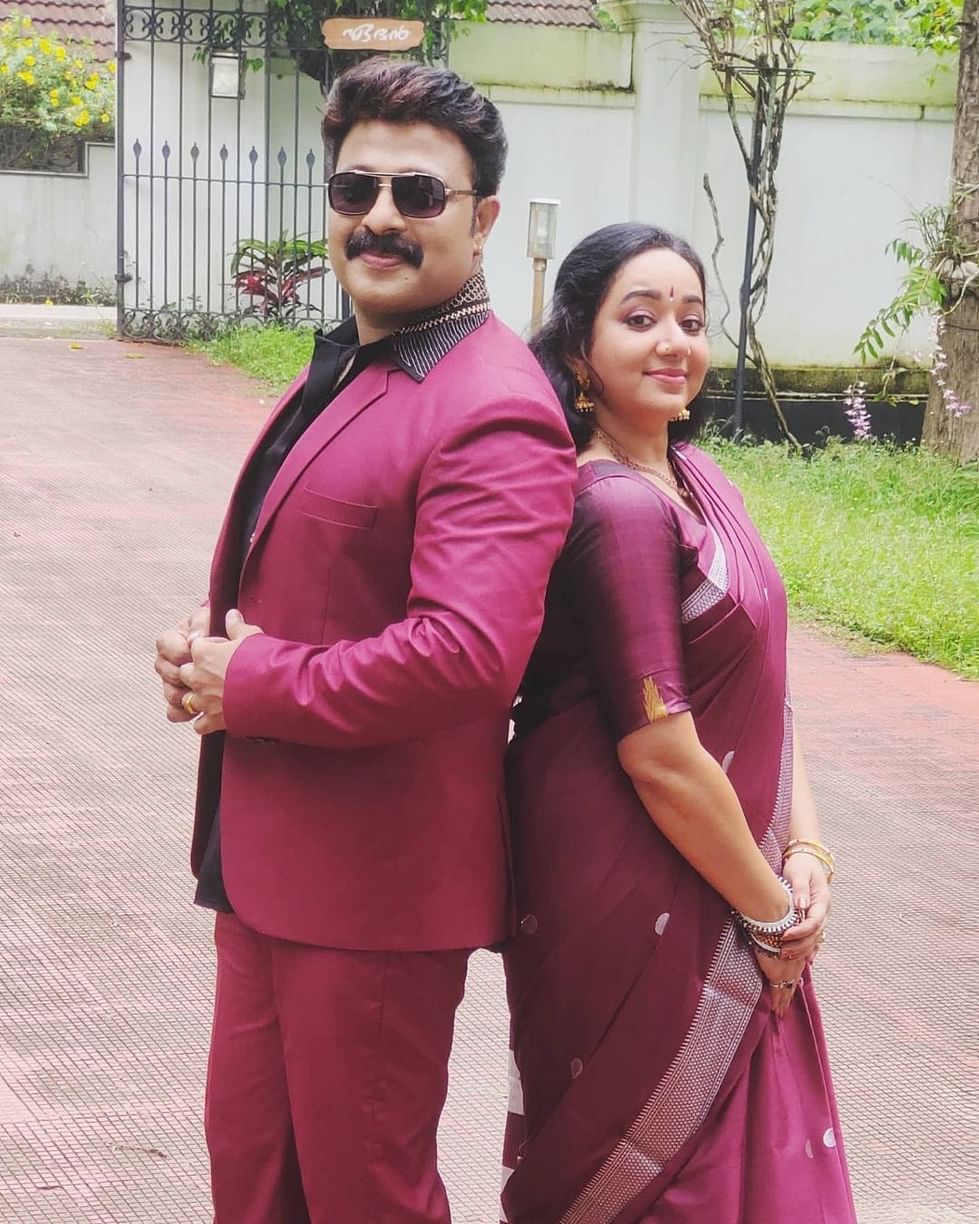