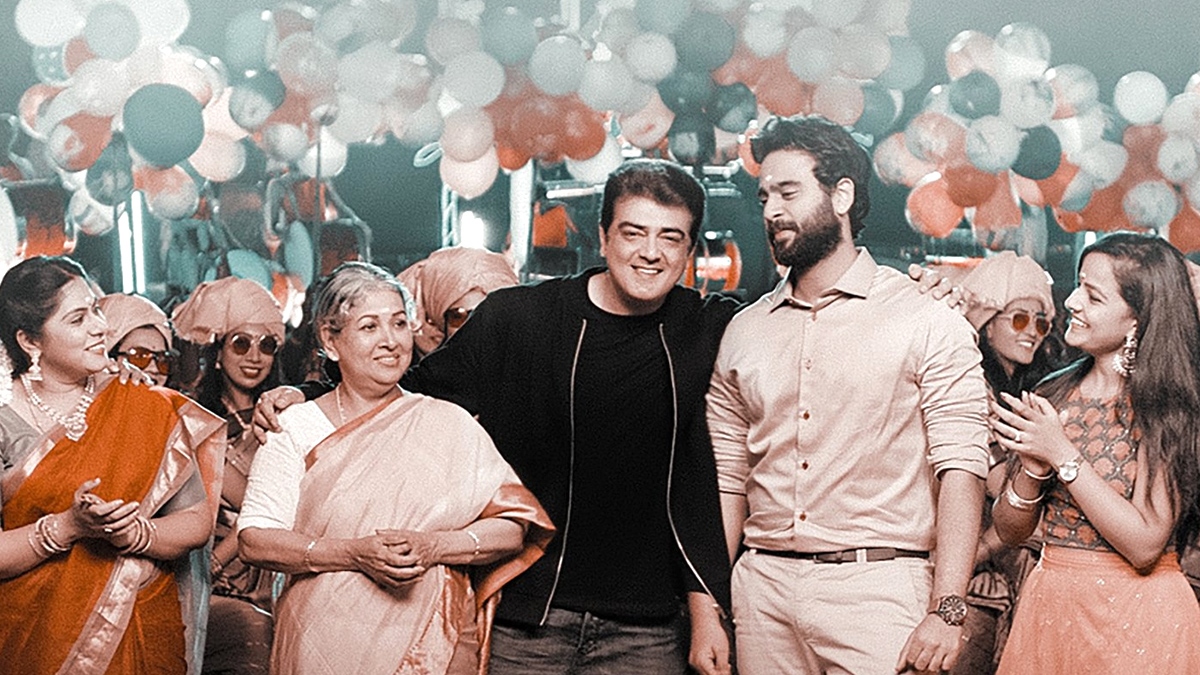 Finally December is here and its going to be a ‘Valimai’ month to rejoice for the Thala Ajith fans.  We have the hot info that the second single from the much awaited film will be released tomorrow December 2nd and the promo will be out today at 7pm..  It is said to be a mother sentiment song written by Vignesh Shivan for Yuvan Shankar Raja sung by Sid Sriram. 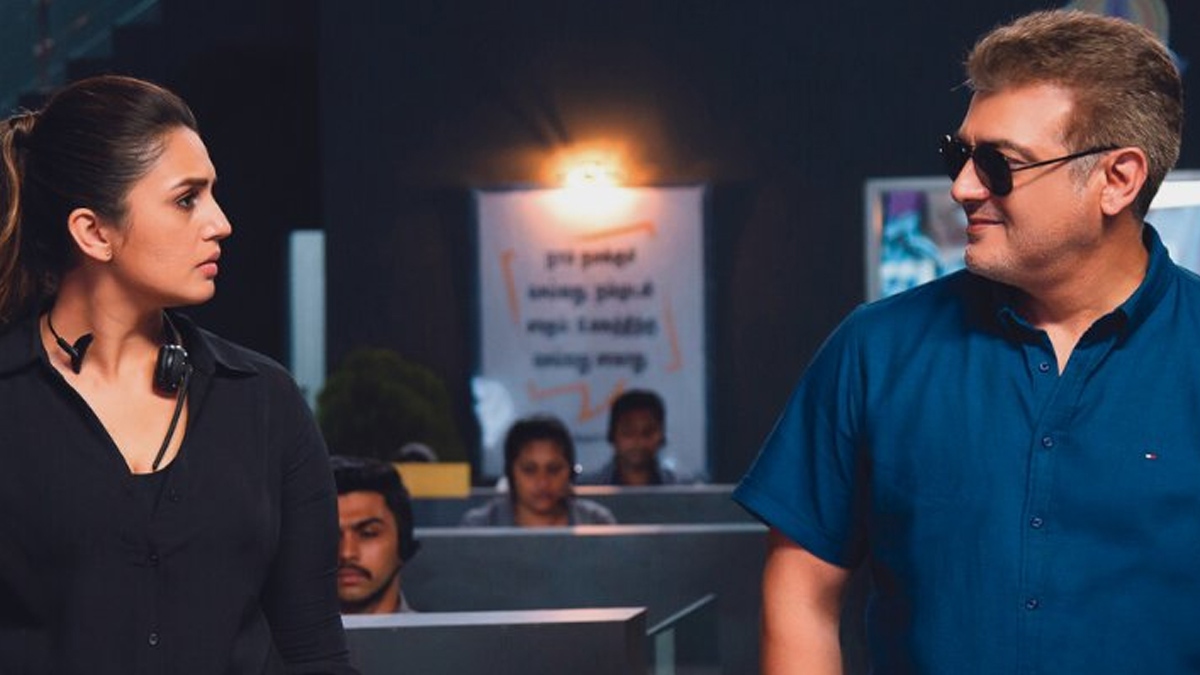 Meanwhile the hot buzz is that the teaser of ‘Valimai’ will drop on December 9th and it is said to be an action packed one that will be filled with mass moments of Thala Ajith that fans can never stop watching on repeat mode. 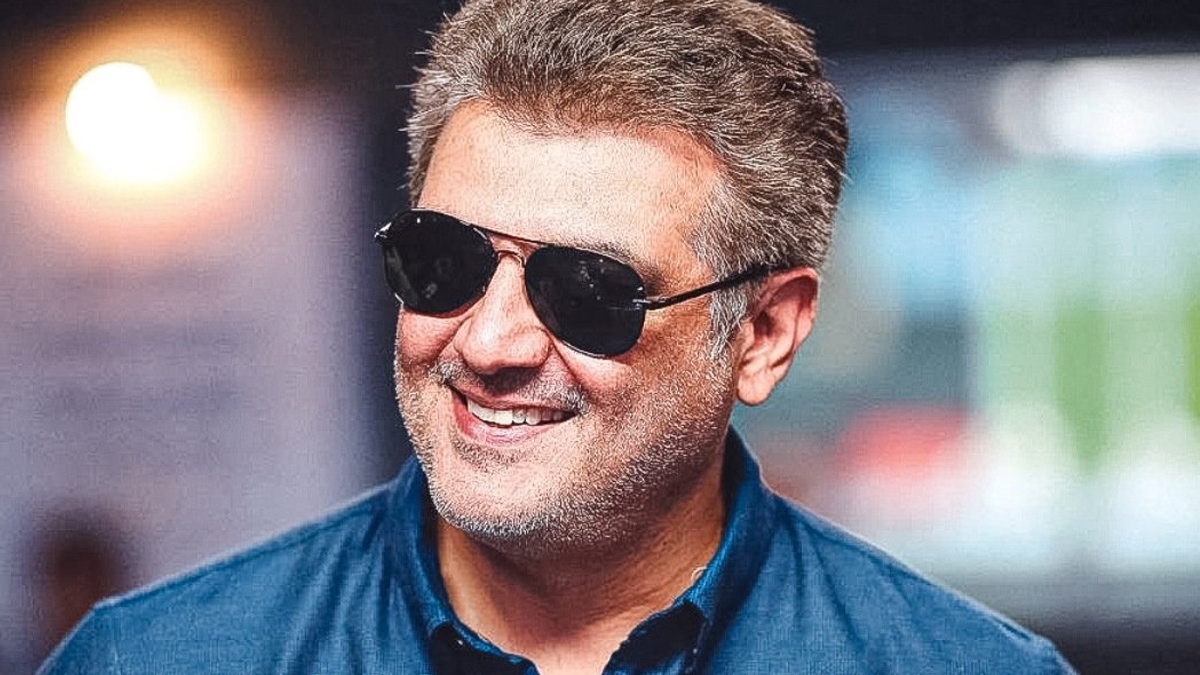 ‘Valimai’ a grand Pongal 2022 treat for fans is directed by H. Vinod and produced by Boney Kapoor.  The principal cast comprises of Thala Ajith, Huma Qureshi, Yogi Babu and Karthikeya. 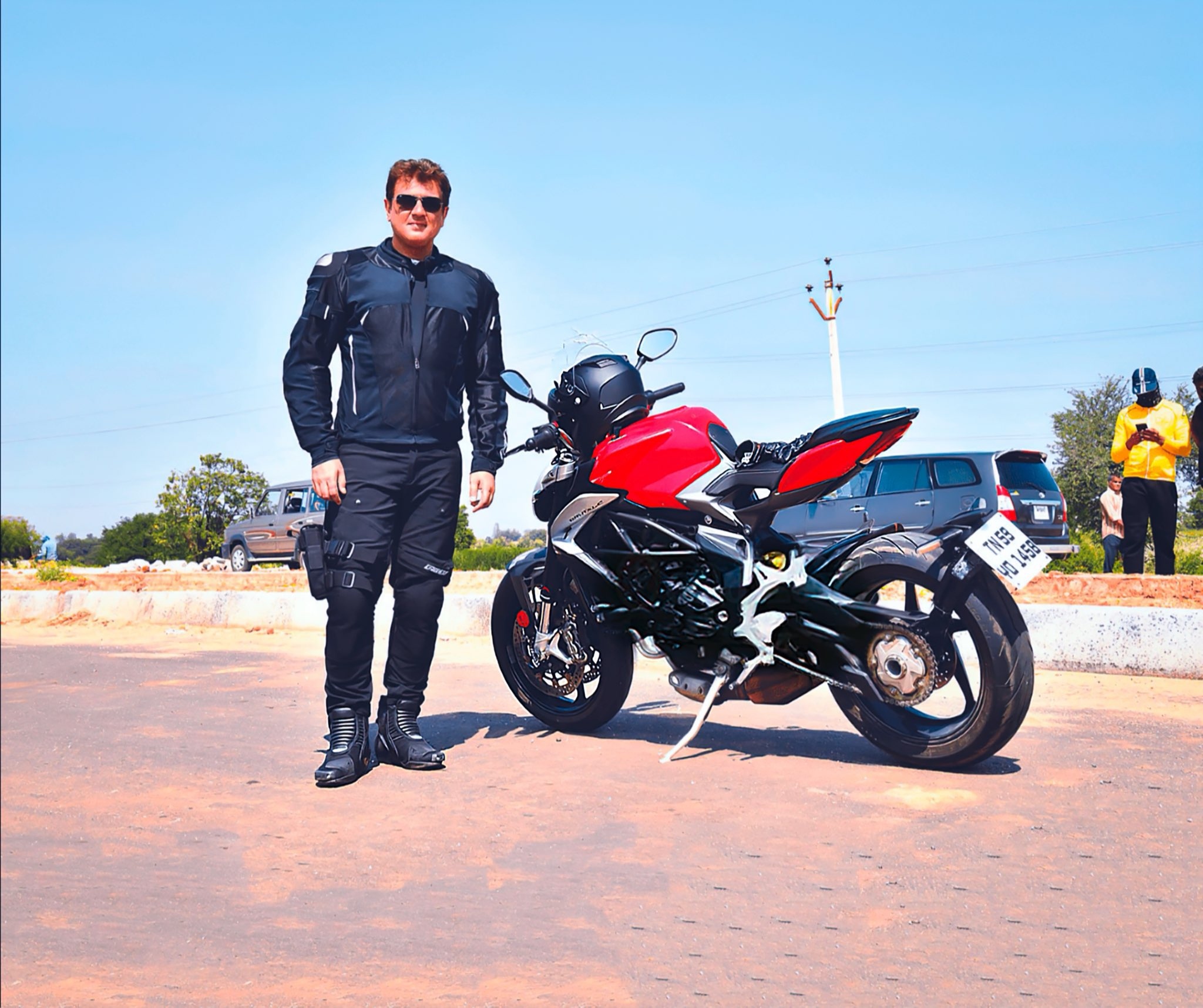