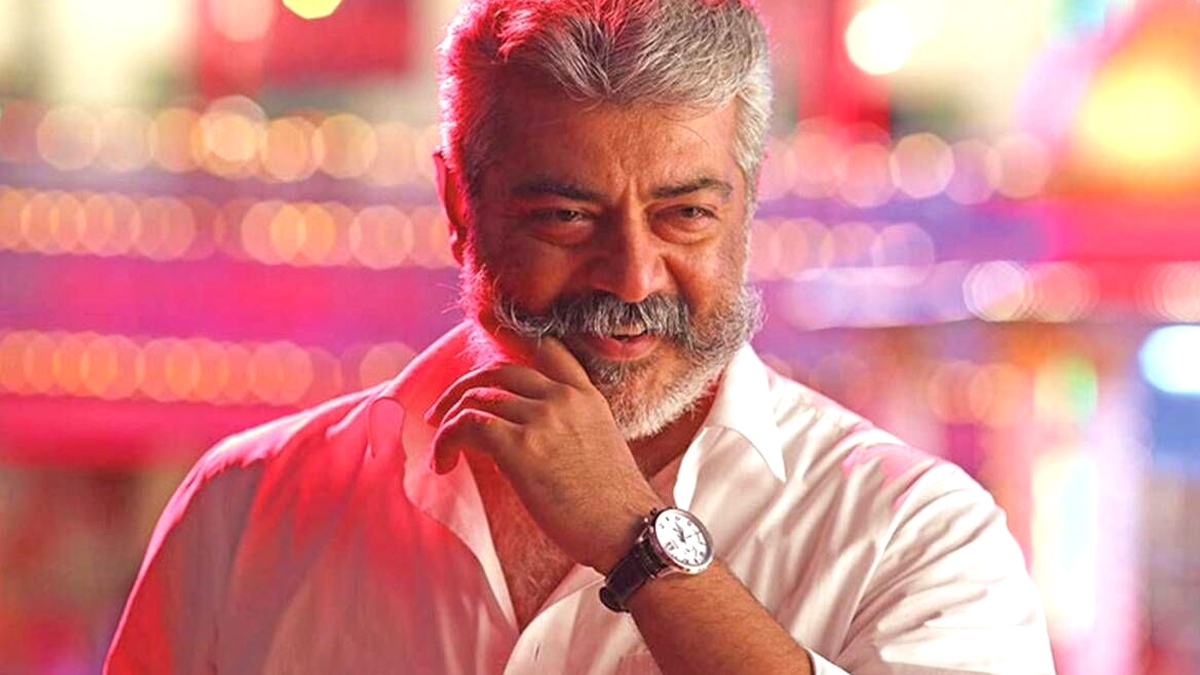 Ajith Kumar is one of the most loved actors across the country and has a huge fan base from every part of the world. We all love to watch our favourite actors on screen but have you wondered how much they earn for a single movie?. He is how much Ajith charges for a single movie.

Thala Ajith dropped his title ‘Thala’ recently and requested his fans to address him as Ak, Ajith or Ajith Kumar. This caused a stir in the film fraternity and many of his fans were disappointed with his decision to drop the title. 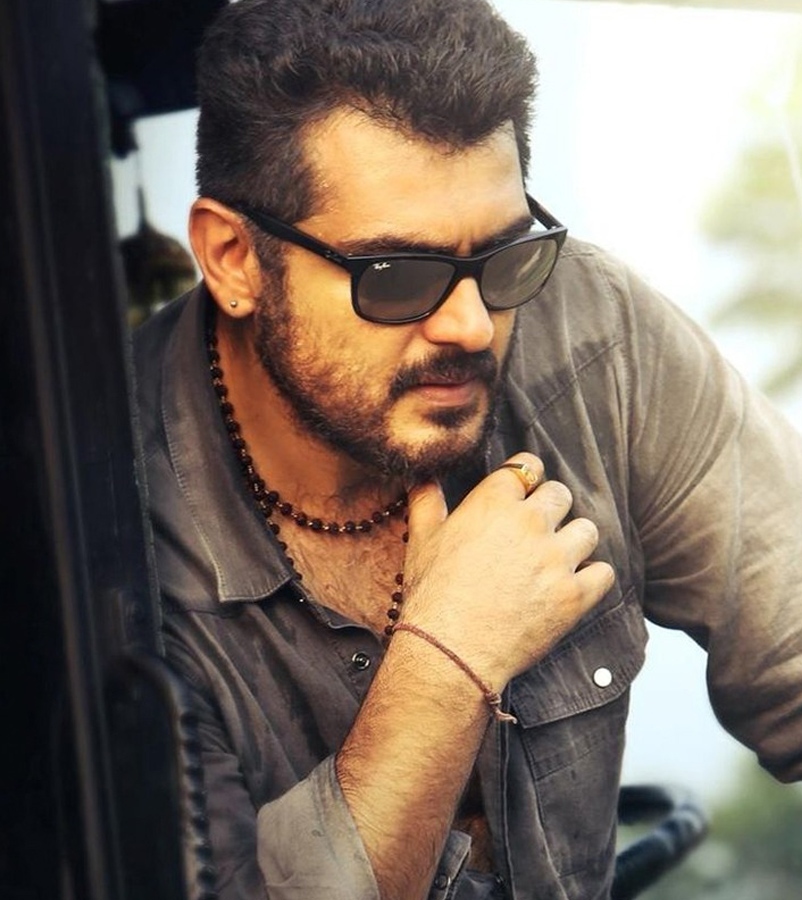 “I henceforth wish to be referred to as Ajith, Ajith Kumar or just AK, and not as ‘Thala’ or any other prefix before my name. I sincerely wish you all a beautiful life filled with good health, happiness, success, peace of mind and contentment forever. Love, Ajith,” he wrote.

Though a few expressed their dismay through memes, many accepted the actor’s decision and started addressing him as Ajith Kumar. While his next film Valimai is all set to be released, interesting news about Ajith’s remuneration has surfaced on the internet. 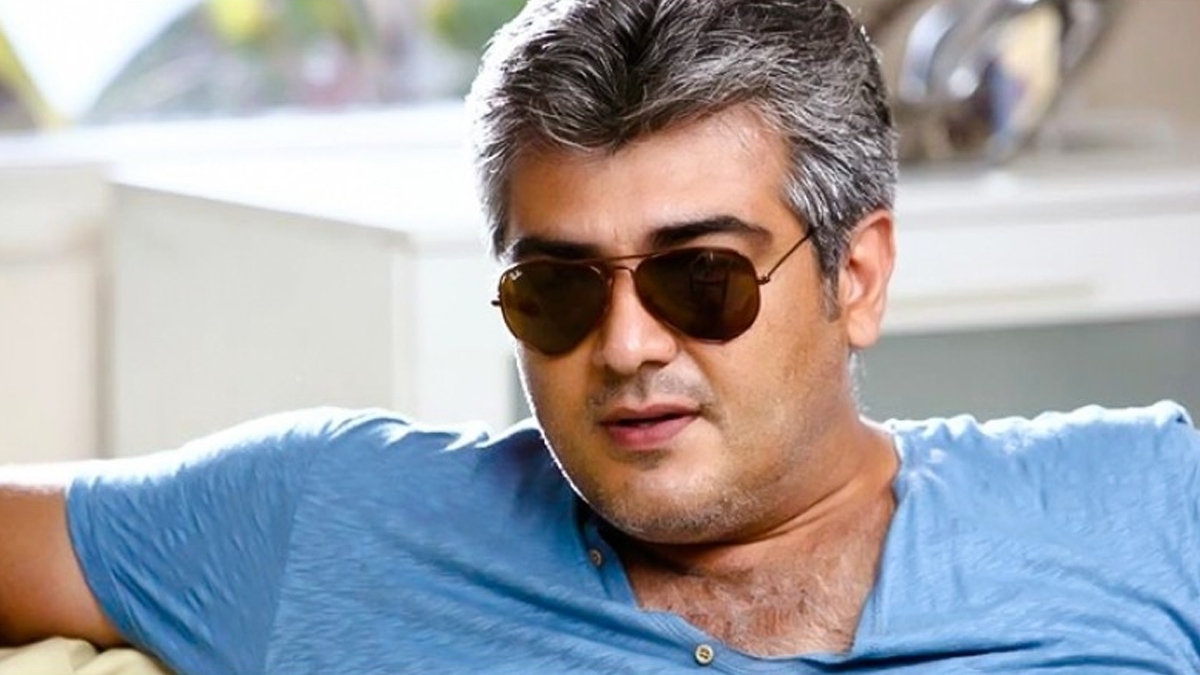 According to reports, Ajith is being paid around 55 crores per film, which makes him one of the highest-paid South Indian actors. His upcoming film ‘Valimai’, is directed by H Vinoth who had previously worked with Ajith Kumar in Nerkonda Paarvai. Produced by Boney Kapoor, Valimai also stars Huma Qureshi, Kartikeya Gummakonda, Pearle Maaney and Yogi Babu in important roles.