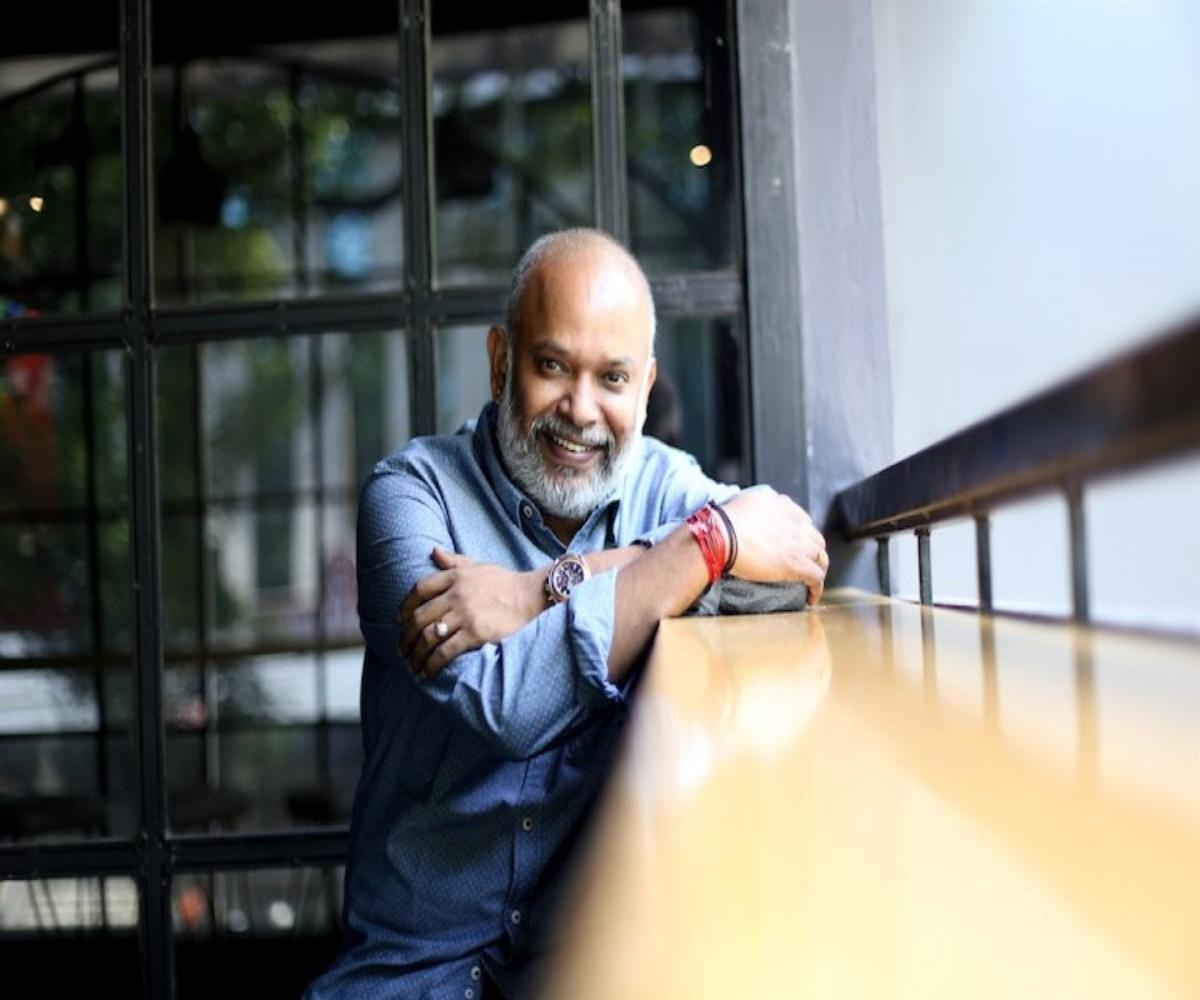 Venkat Prabhu has just delivered the sensational blockbuster flick ‘Maanaadu’ which is having audience in time loop mood coming back for more. The film produced by Suresh Kamachi has become the biggest hit in the careers of both the hero Simbu and the director. It contains the best of Simbu, S.J. Suryah, Praveen KL, Yuvan Shankar Raja, Y Gee Mahendra and others associated with it. 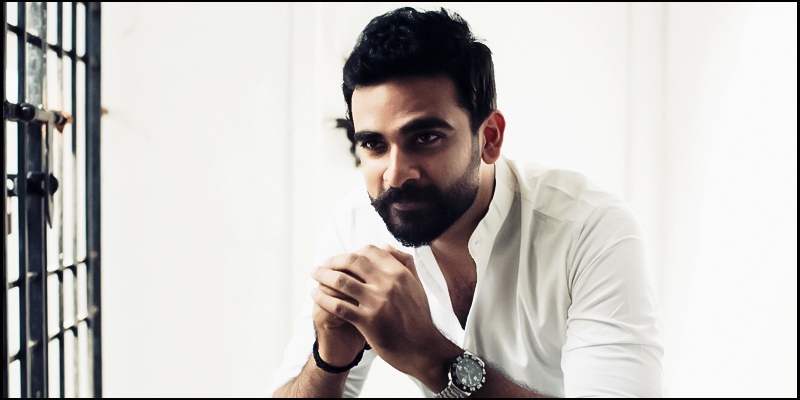 There is great curiosity as to what would be the next film for VP after ‘Maanaadu’ and here we have exclusive information on the same. The maveric filmmaker has completed a new movie during the break in shooting of ‘Maanaadu’. It stars Ashok Selvan, Riya Suman, Smruthi Venkat and Samyuktha Hegde with Premgi Amaran scoring the music. 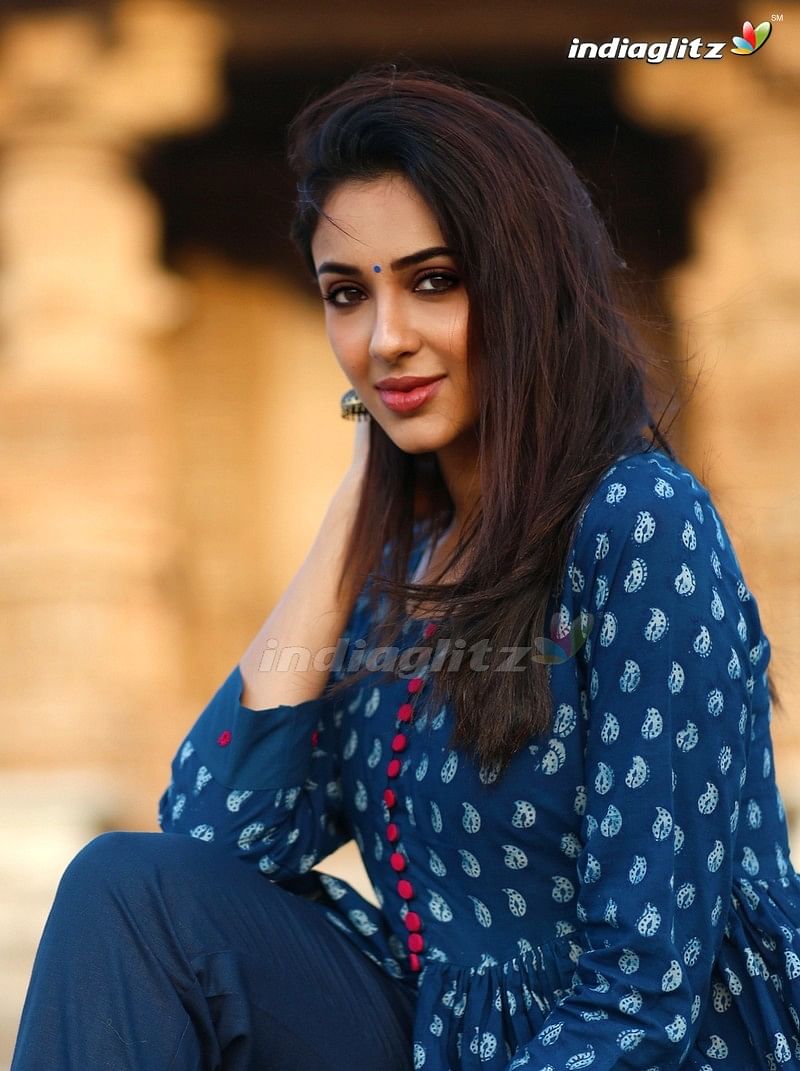 The film with the tag A Venkat Prabhu Quickie according to the exclusive info we have is an adult comedy that will contain elements to suit audiences above eighteen years. In the K. Bhagyaraj style the story demands kissing and lovemaking scenes that are shot aesthetically and at the same time there will absolutely be no vulgarity. The film produced by VP’s Black Ticket Company is eyeing a theatrical release in the coming weeks and the date will be announced soon. 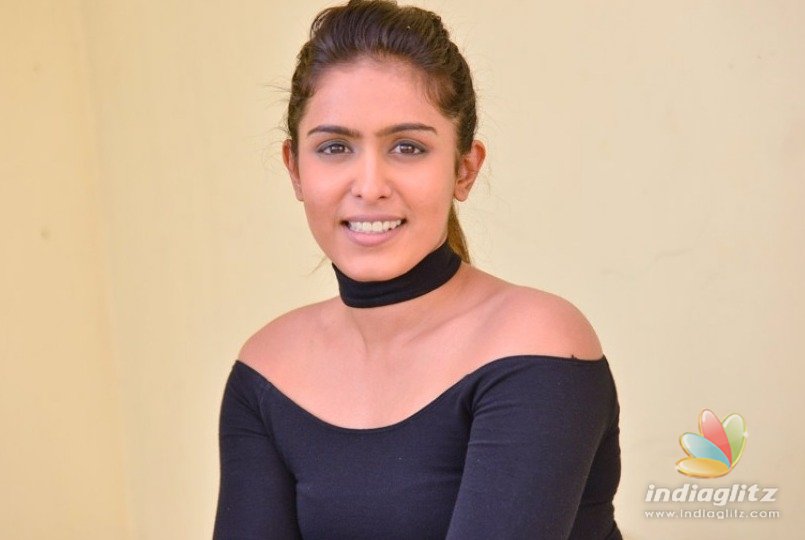 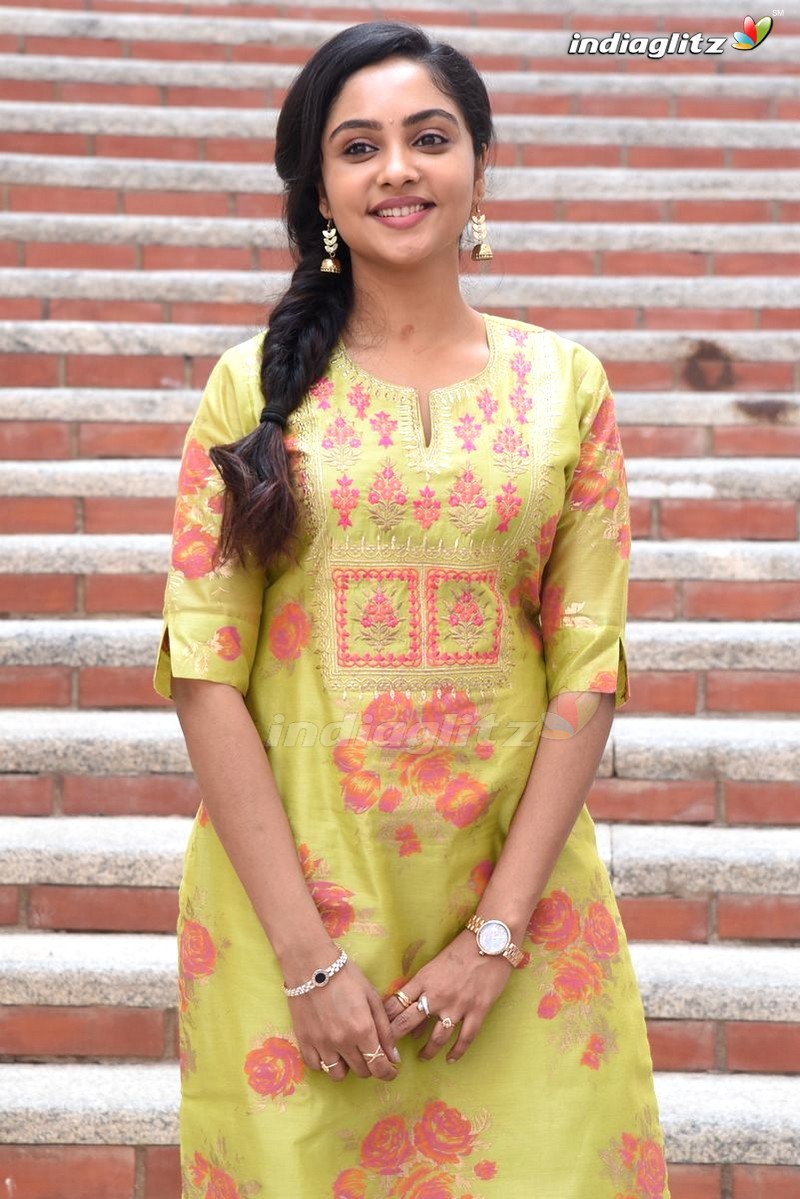