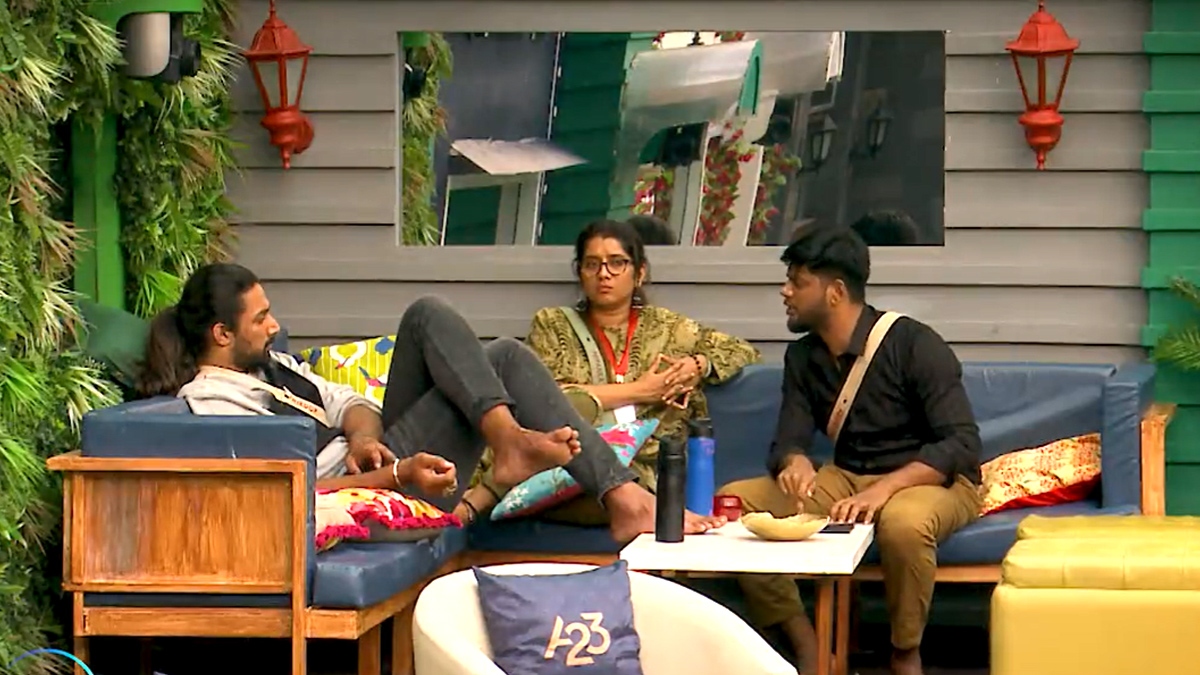 The new luxury budget task ‘Breaking News’ filled with fun, fights and drama is currently going on in the Bigg Boss house. Niroop gained hate from the housemates this week after he snatched the captain post from Imman Annachi using the coin power. Earlier today, we saw that Niroop was getting trolled by Abishek, Raju and Imman Annachi. 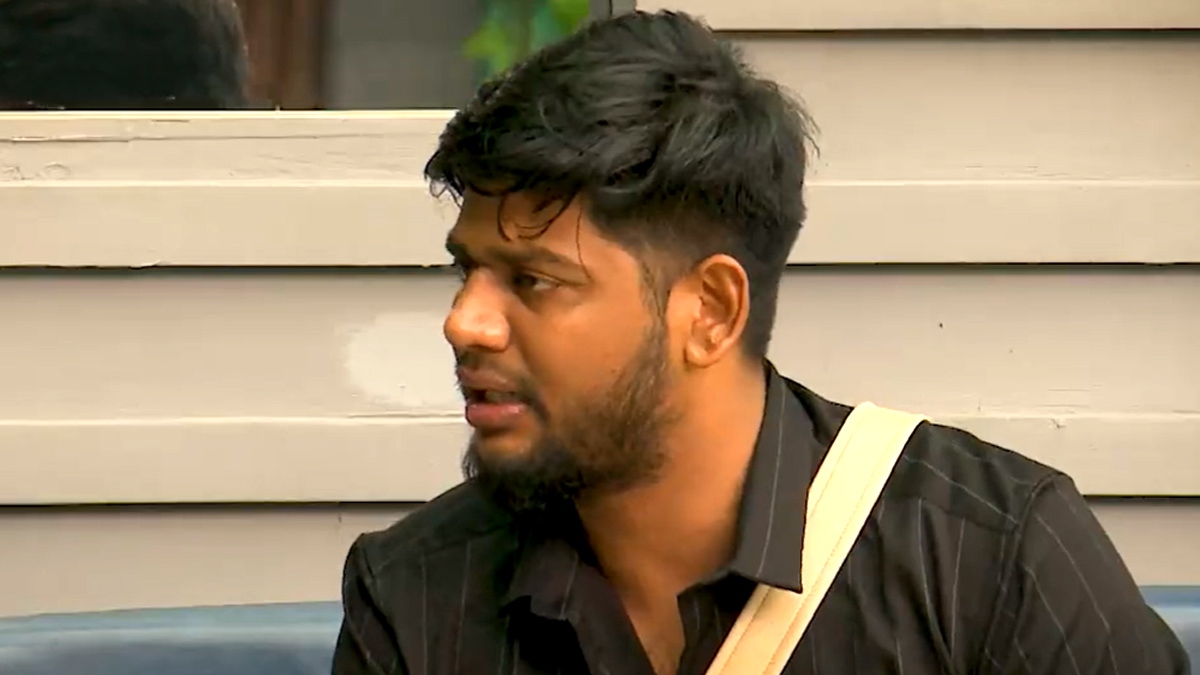 Now, the last promo of day 59 just landed on the internet. Abishek, who trolled Niroop previously, is now advising Niroop about how he should have played. Abishek says, “I gave buildup for you so much on the outside that you are a lion. If you want to leave now, you may leave. You should’ve let Pavni take the captaincy without hurting Imman annachi and you could’ve taken it up next week. But you are expecting advantage for 7 days.” 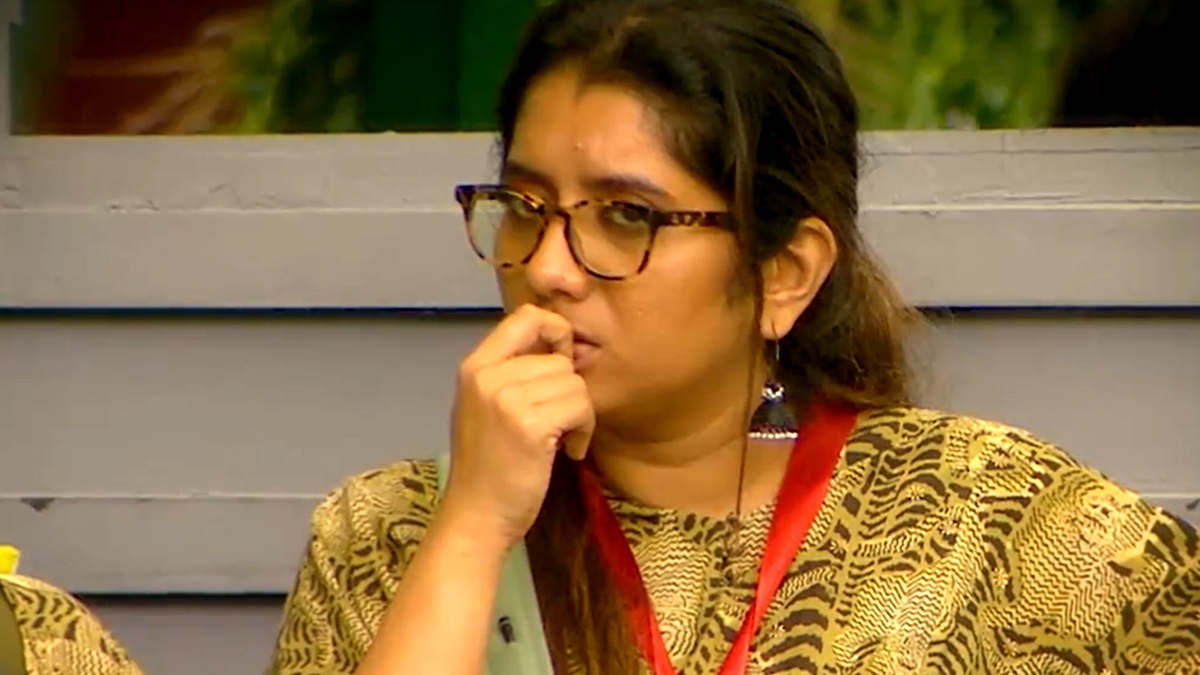 He adds, “You expect logic in being kind to others? I’m tired of the people inside the house always talking about Niroop and Priyanka. This is what you were talking about when I was here and you’re still talking the same for 60 days. People have sent me again to this house. I will gaslight problems to make the show more interesting.” Both Niroop and Priyanka are listening quietly and shockingly as Abhishek speaks angrily. 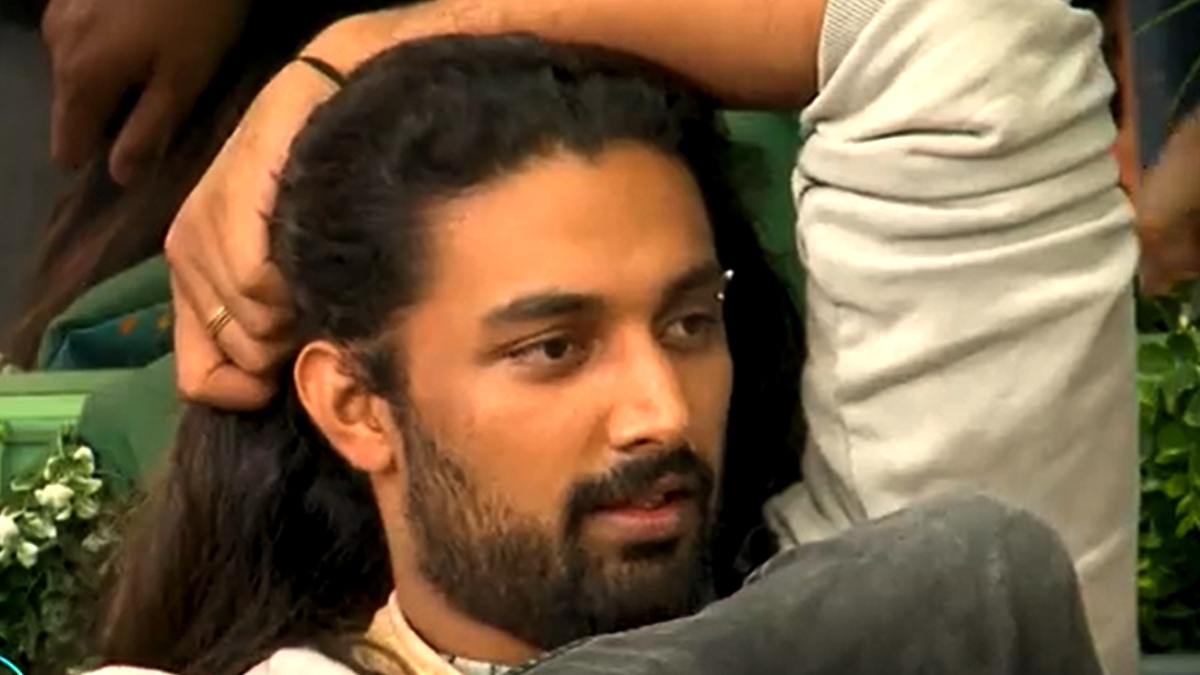