Veteran actor Sathyaraj’s younger sister Kalpana Mandradiyar has passed away at the age of 66 due to natural causes. It is said that she fell ill a a week back and was rushed from her Kangeyam house in Tirupur district and was admitted to a private hospital in Coimbatore.

Kalpana was under treatment but suddenly her condition detoriarated on Saturday and the end came in the evening. Sathyaraj along with his wife Mageshwari, daughter Divya and son Sibi Sathyaraj has flown to Kangeyam to take part in the last rites. 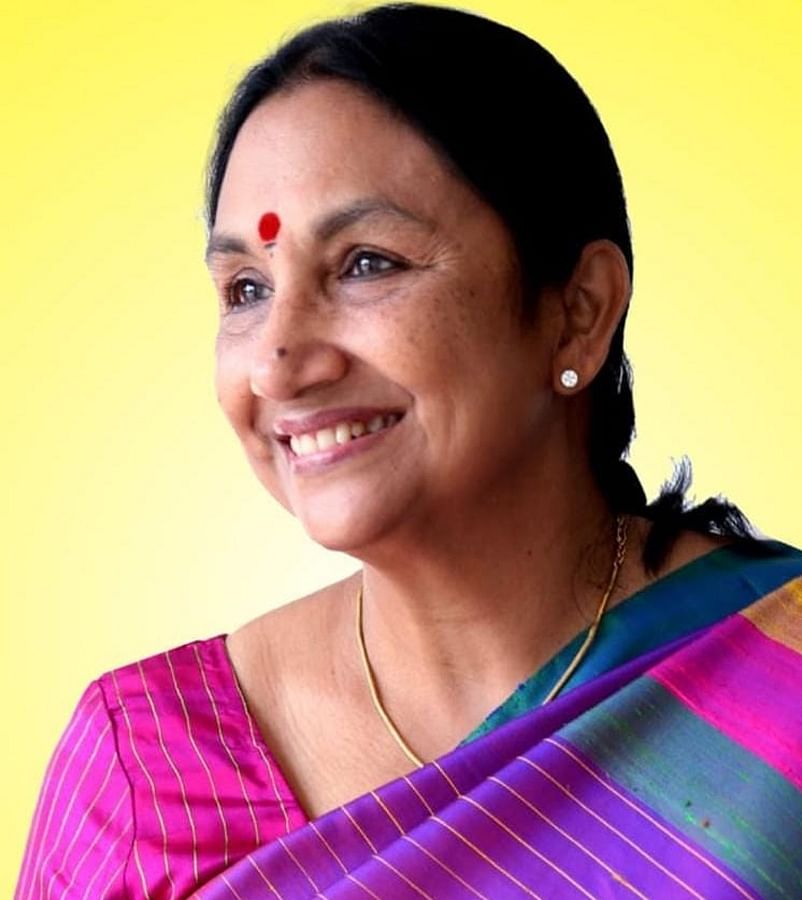 Kalpana Mandradiar is survived by her son A Mahendar while her husband passed away a few years earlier.