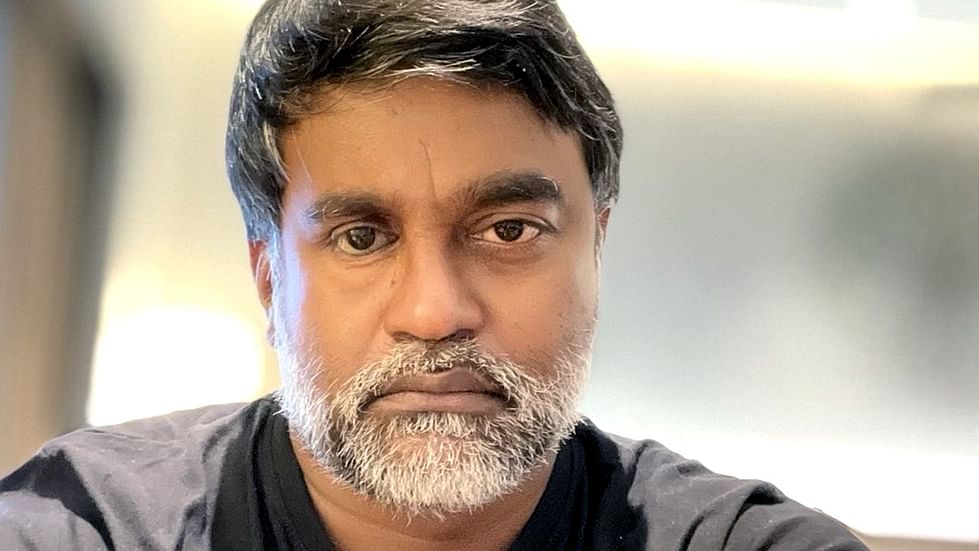 Ace filmmaker Selvaraghavan is one of the few among his ilk who enjoys a fan following that is equal to that of heroes in Tamil cinema. The Selva fans are loyal to him irrespective of the fate of films at the box office.

The loyalists have more to rejoice in the coming year as Selva’s first film as hero ‘Saani Kaayidham’ directed by Arun Matheshwaran and costarring Keerthy Suresh as the female lead. He is also playing the chief antagonist in Thalapathy Vijay’s ‘Beast’ directed by Nelson Dilipkumar. 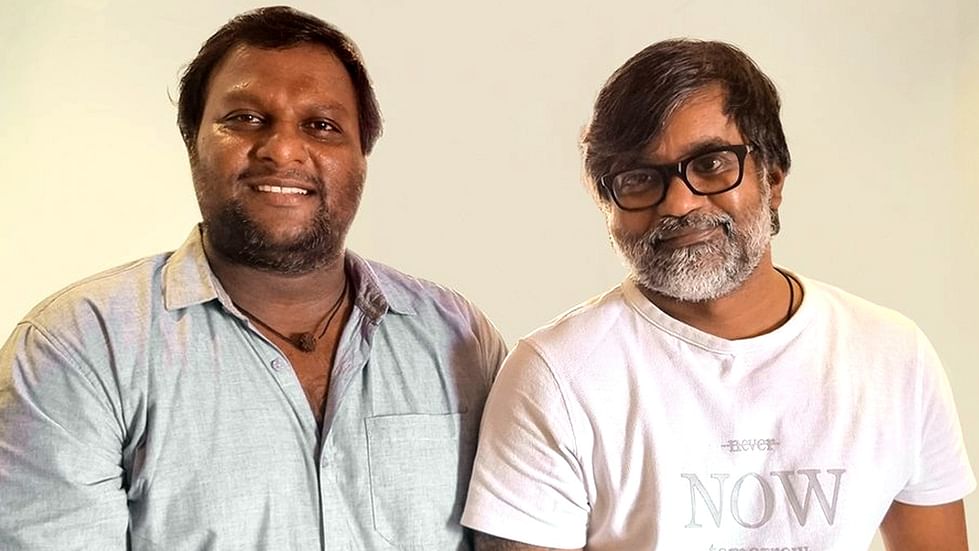 On Saturday out of the blue came the announcement that Selvaraghavan’s second film as hero is with director Mohan G of ‘Draupadi’ and ‘Rudhra Thandavam’ fame. He has cooked up quite a controversy through both films for heavily batting for his caste according to social media users.

Mohan G wrote on Twitter “Feeling blessed and proud to work with
@selvaraghavan sir as lead actor in my next movie.. Title & Further details will be announced soon.. Thanks for all your support.” 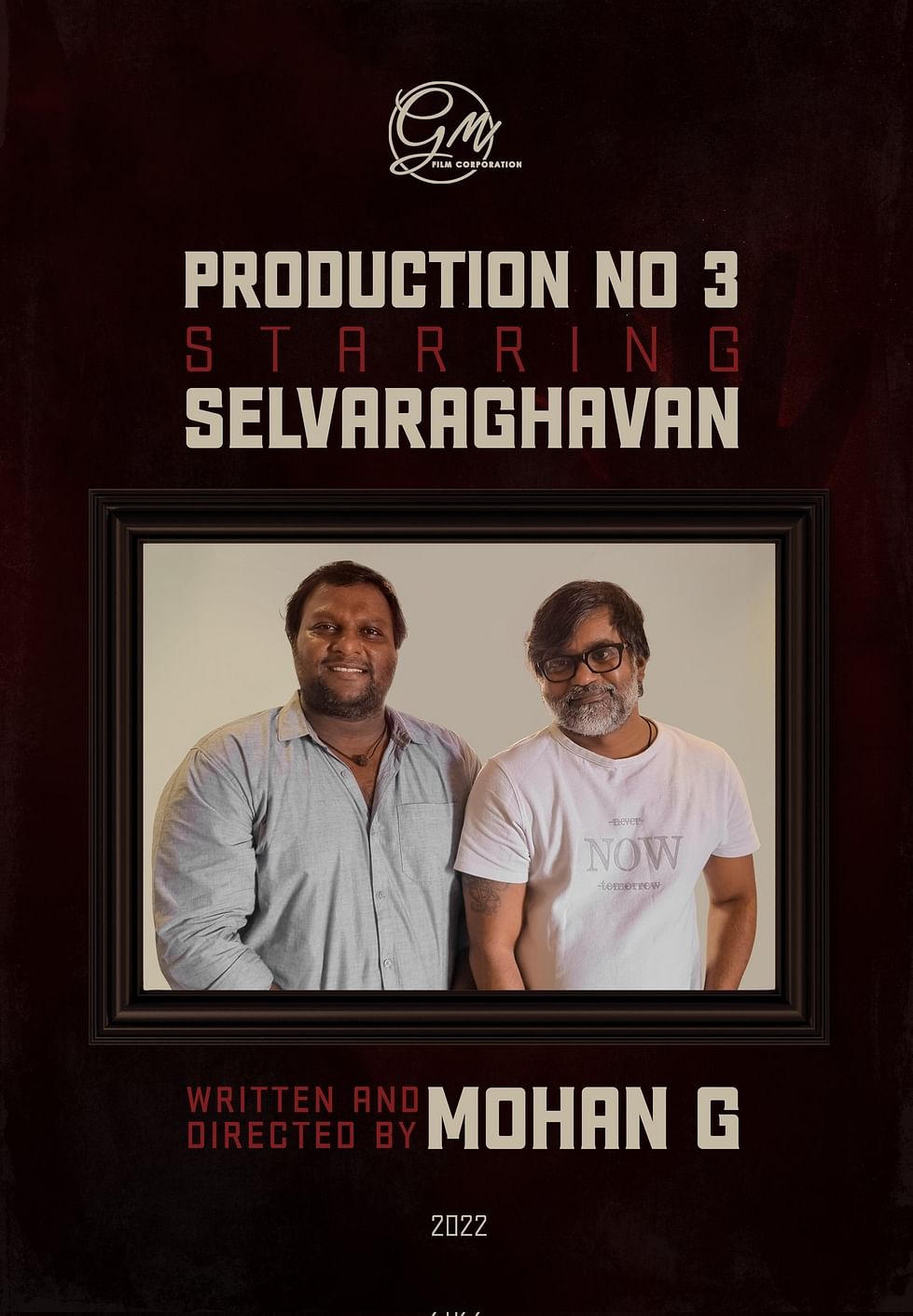 Selva promptly replied “Pleasure is all mine ! Looking forward to this exciting new journey . God bless”. The rest of the cast and crew details are expected to be unveiled soon.

Pleasure is all mine ! Looking forward to this exciting new journey . God bless https://t.co/A3X8WtizV8