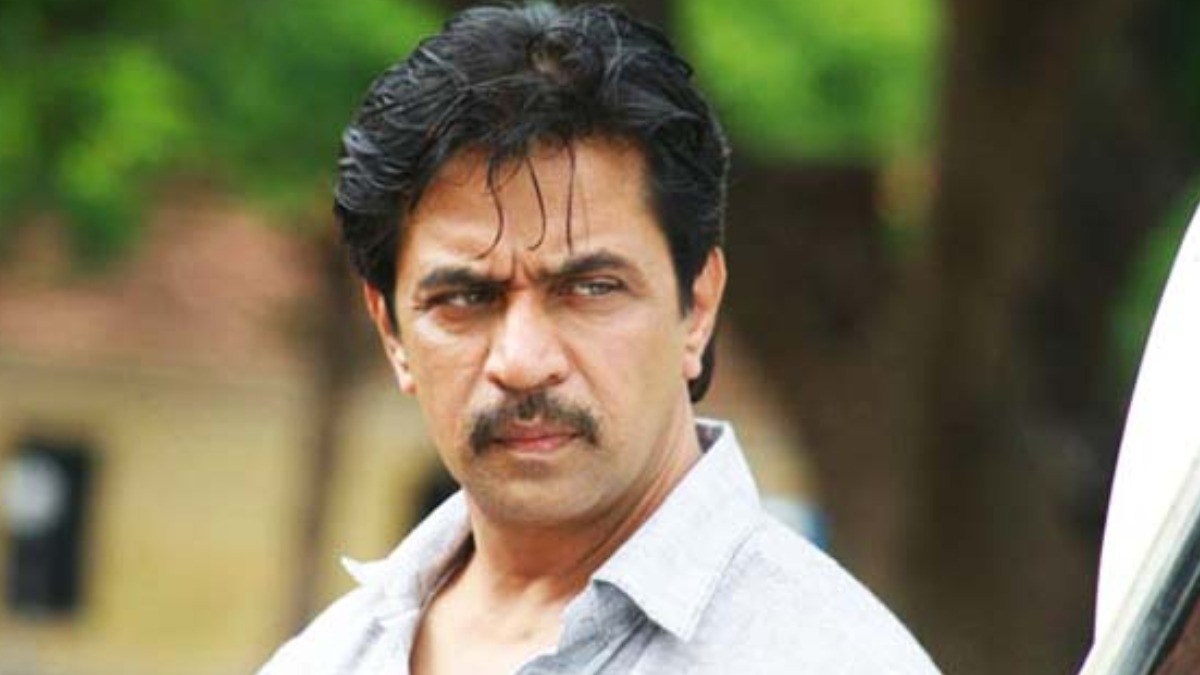 Three years back at the height of the “Me Too” moment, actress Shruti Hariharan lodged a sexual harassment complaint in a Bengaluru police station against actor Arjun. It was alleged that during the making of ‘Vismaya/Nibunan’ (2017) Arjun when rehearsing an intimate scene ran his hands down her back which she felt was unecessary and inappropriate. 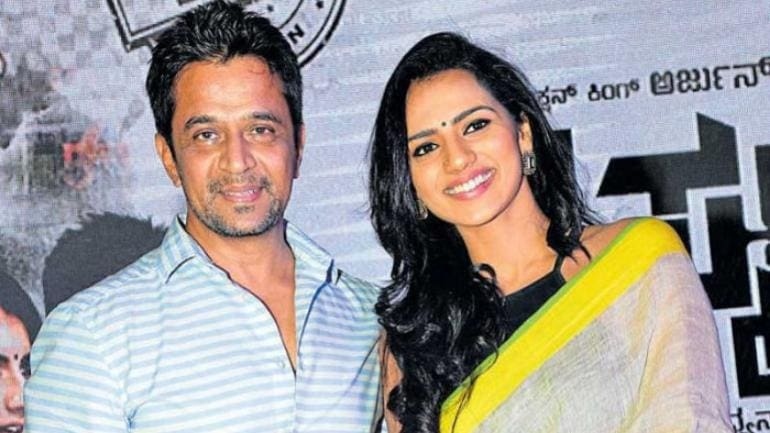 Arjun vehemently denied the charges and the Actors Union in Karnataka headed by the late Ambarish tried to mediate a resolution between him and Shruti which did no succeed. After three years of investigation the police have now come to the conclusion that there is no evidence of the senior actor misbehaving with his costar and will submit a clean chit of him in the court. 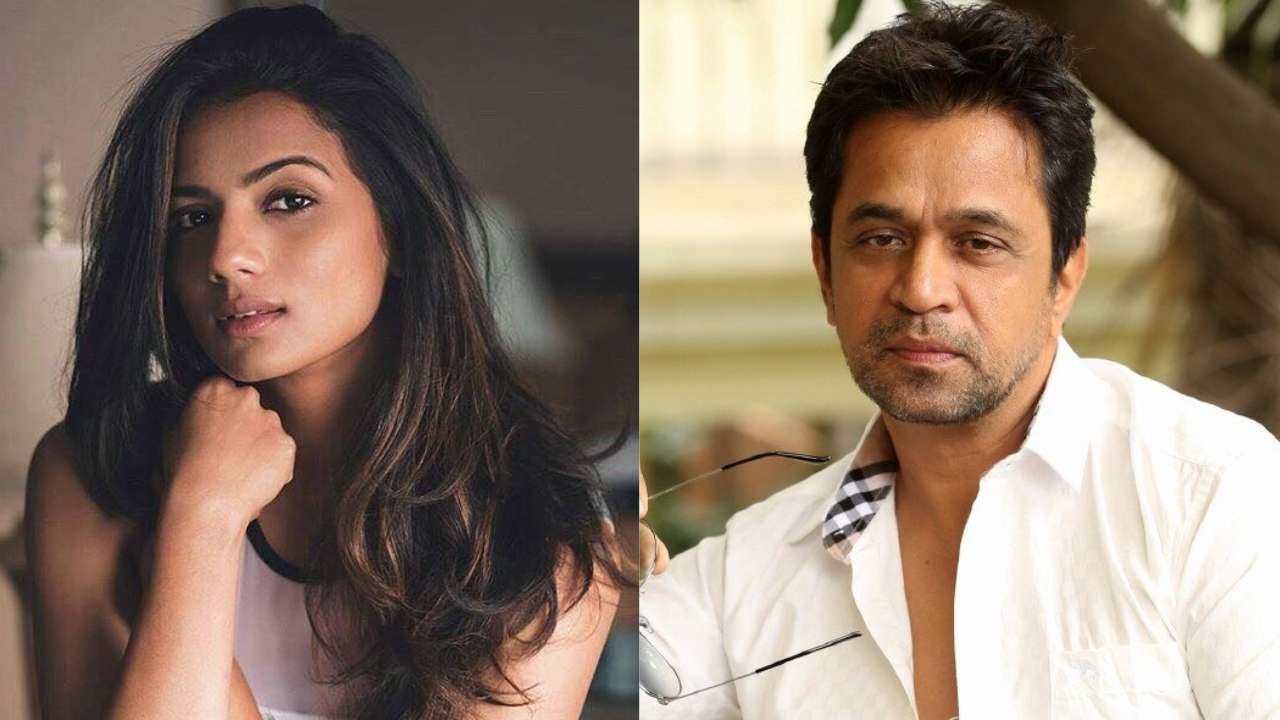 While actress Shruti Hariharan has not reacted to this new development it is said that the police will be sending a notice to her in this regard may initiate proceedings against her if her claim turned out to be false. 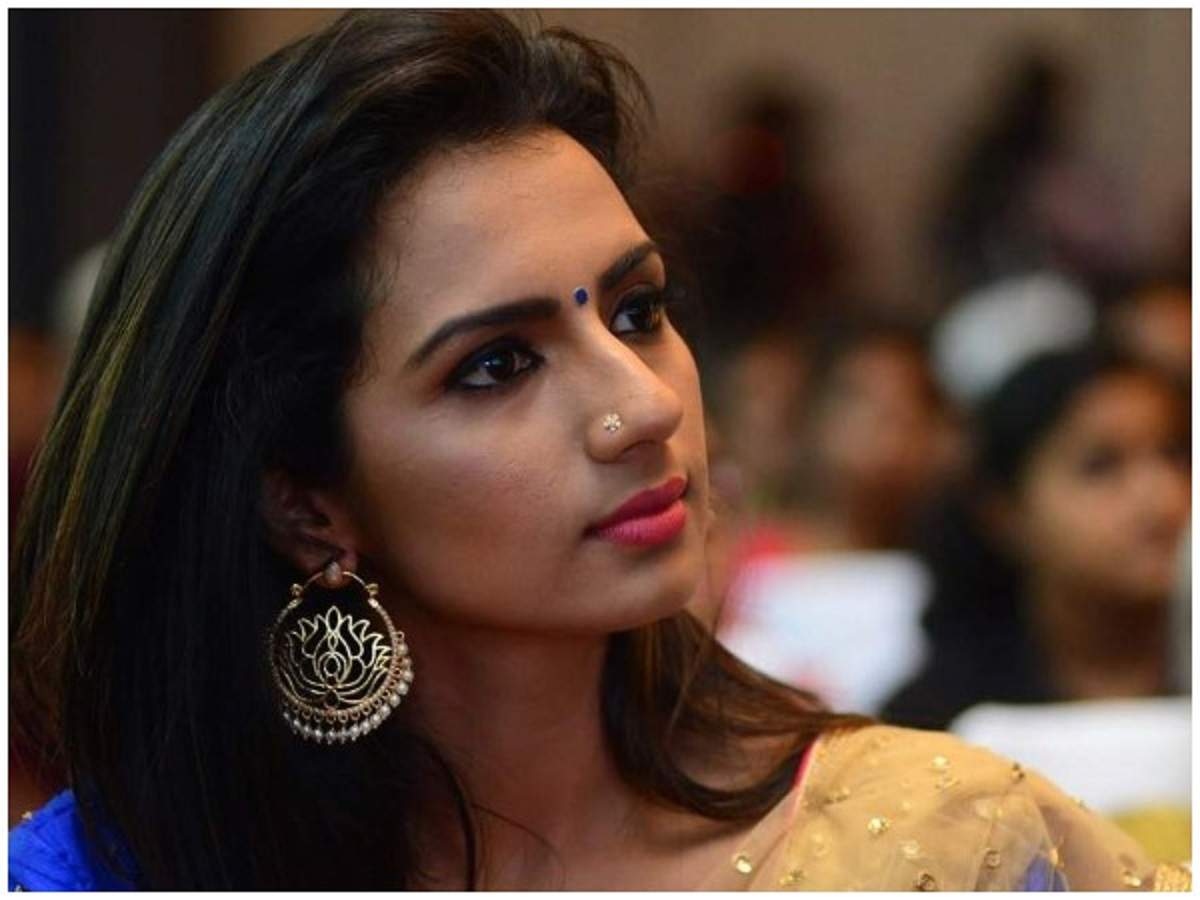