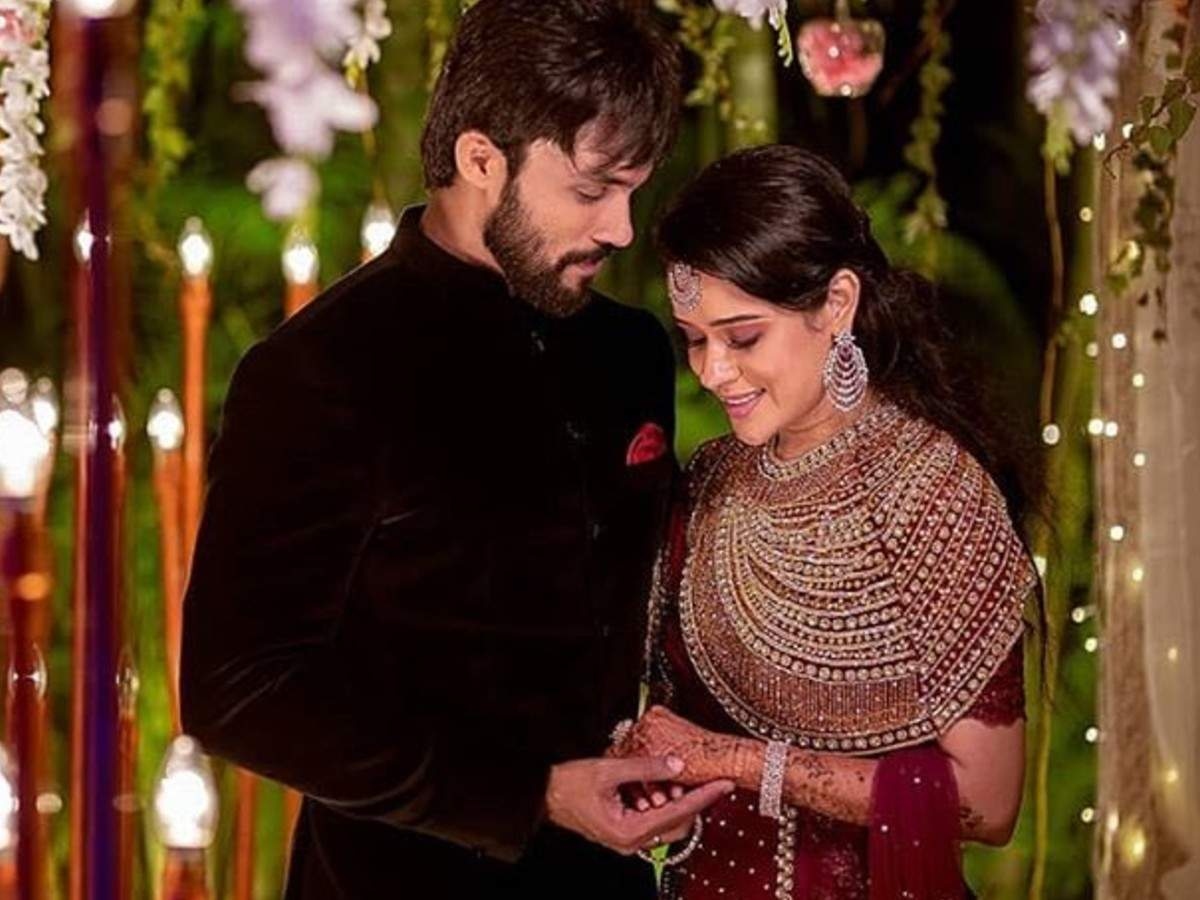 Aarav who acted in small roles in a few films gained popularity after winning the title of the inaugural ‘Bigg Boss Tamil’ reality show hosted by Kamal Haasan. In September, 2020 he got married to actress Raahei and settled down to marital bliss. Earlier this year Raahei got pregnant and the couple became proud parents of a baby boy on November 24th. Fans of Aarav cogratulated him on social media and so did fellow ‘Bigg Boss’ contestants. Now five days after childbirth, Aarav for the first time has shared cute photos from the baby shower function held for Raahei. The snap that has caught the attention of netizens is the one in which Aarav is seen with a bulged up belly matching that of his wfe. Raahei to has posed as if listening to her baby from Aarav’s stomach.