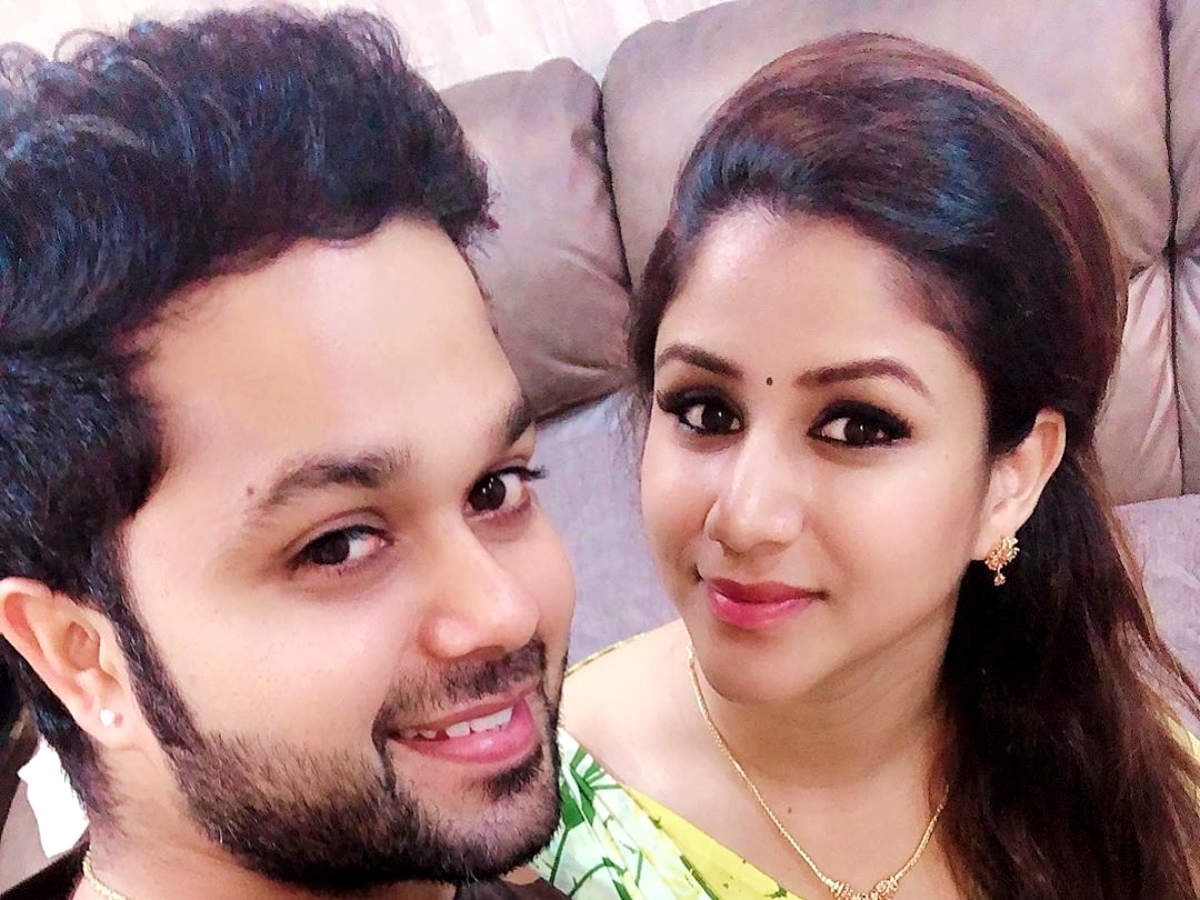 Actress Alya Manasa won hearts playing the maid Semba who gets married to her boss Raja (Sanjeev) in the Vijay TV serial ‘Raja Rani’. The couple fell for each other during the making of the show and got married in 2019. 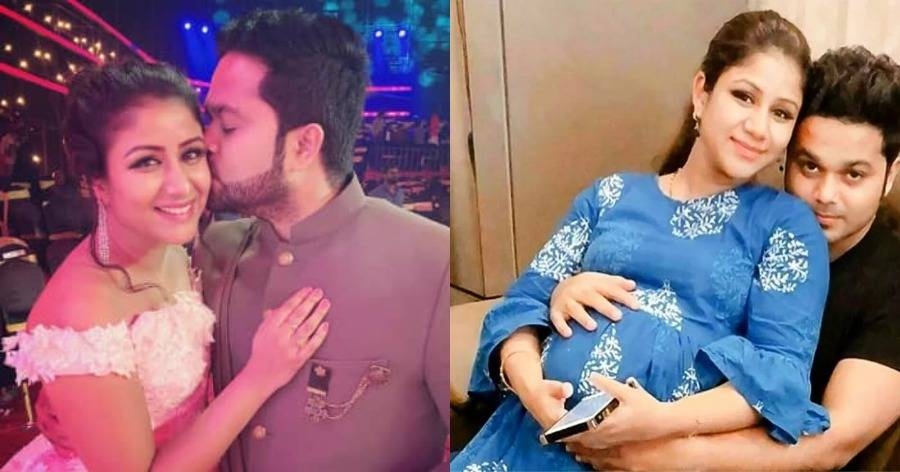 Alya gave birth to their first daughter Aila Syed in March, 2020 and her cute photos that the couple shared have gone viral and so have the videos of her baby things. A month back Sanjeev revealed that his wife is expecting again and now it is her fourth month. 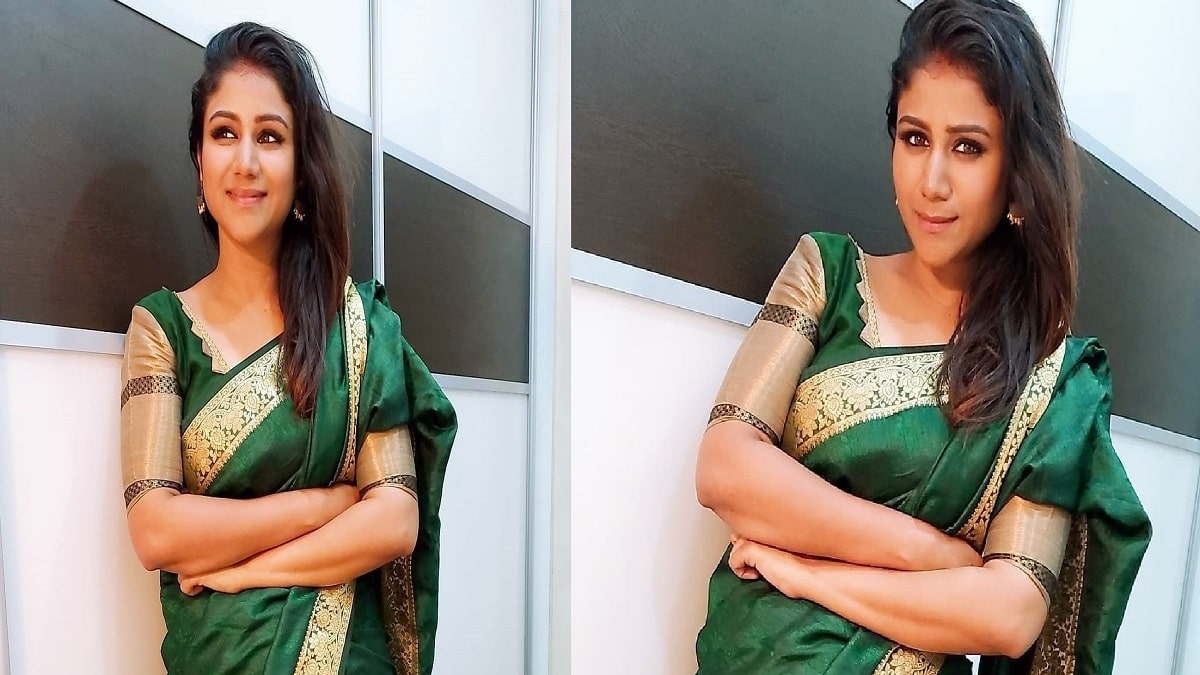 There were reports in the media that Alya who is playing the lead role of a police officer in ‘Raja Rani 2’ is going to be replaced by some other actress due to her second pregnancy. The skilled dancer turned actress herself has revealed that the writers of the daily show have now incorporated changes so that she continues to act in it. Accordingly it is said that the character Sandhya that Alya plays in ‘Raja Rani 2’ will also become pregnant and the show will go on with the favorite actress. 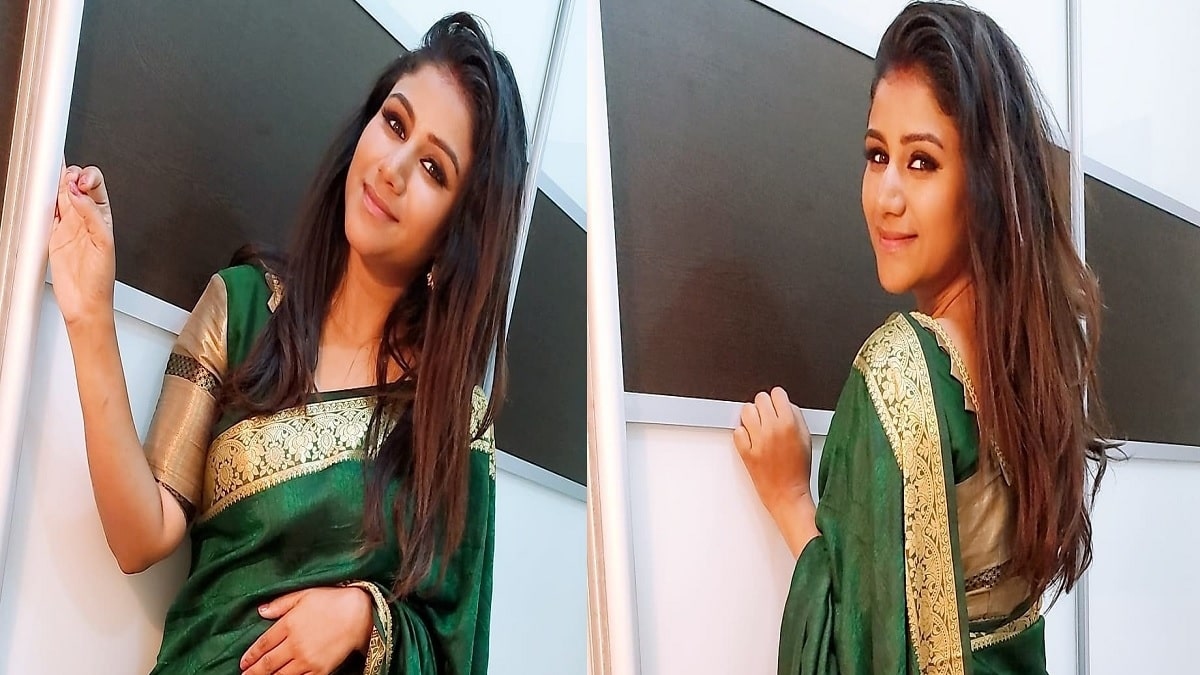