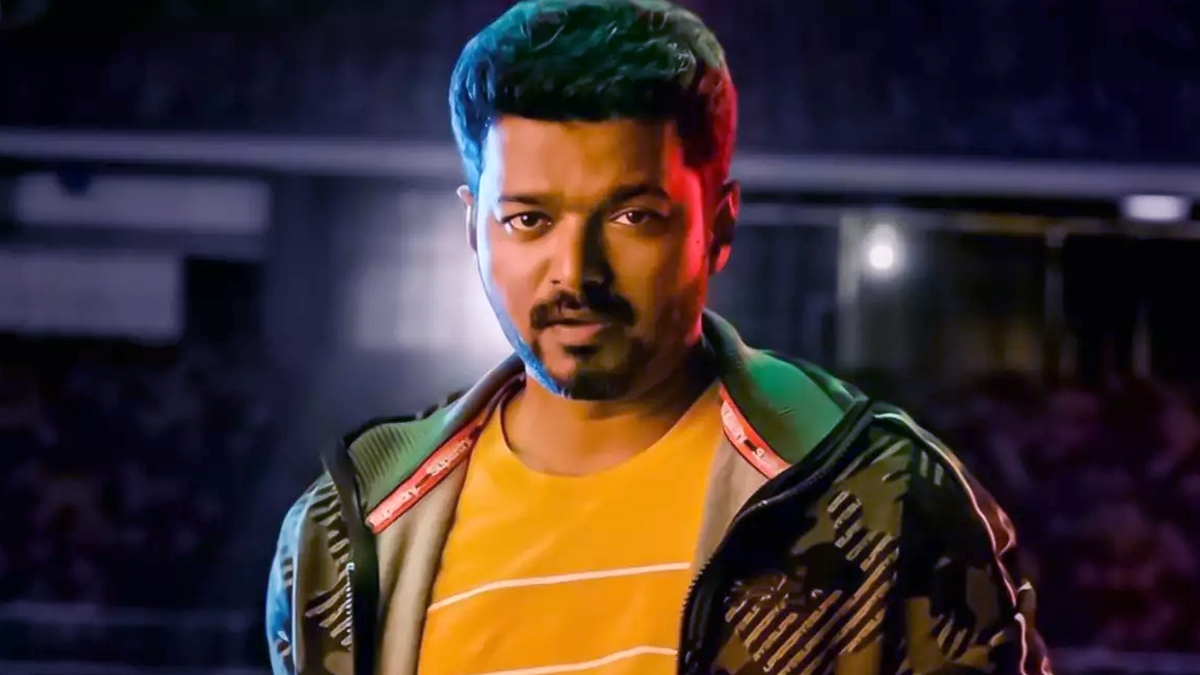 Thalapathy Vijay is currently busy shooting for his upcoming film ‘Beast’ directed by nelson Dilipkumar with Pooja Hegde playing the lead lady. The latest update about this ‘Theri’ star states that he will be reuniting with Atlee for Thalapthy 68. 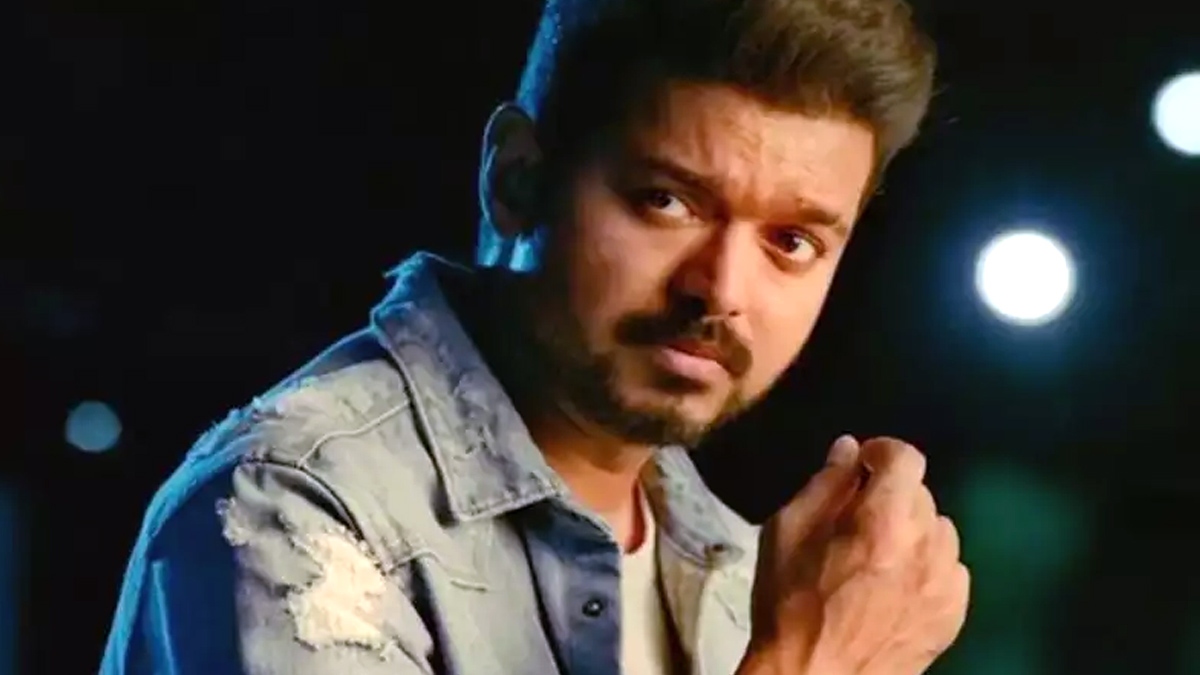 We already reported to you that Atlle and Vijay are in talks for yet another film together. A few months ago Atlee posted a working still from Bigil on Twitter, where Atlee and Vijay are wearing jerseys with the number “5” printed on them.

While may thought that this successful combo is reuniting for another film, Atlee went on to direct Shah Rukh Khan in a yet to be titled film. There are several reports pertaining to Thalapathy 68. While a few say talismanic filmmaker Vetrimaaran will be helming the project, others say, Atlee. 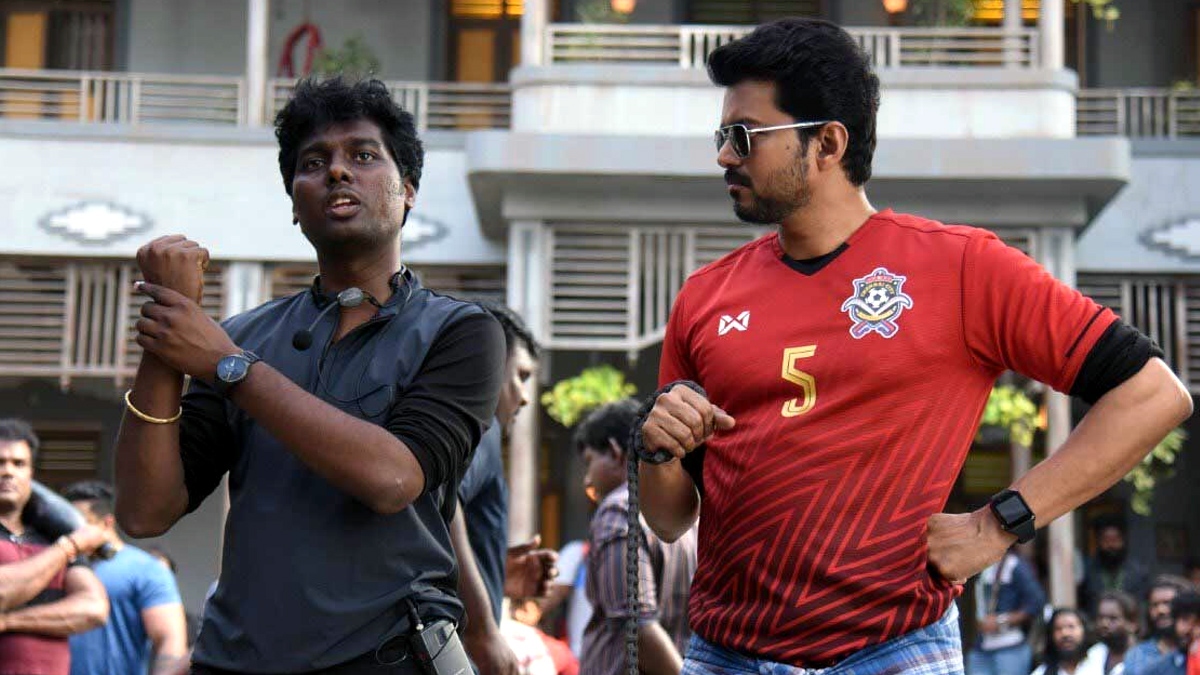 But as per reliable sources, not Vetrimaaran, but Atlee will be helming Thalapathy 68. The same might be announced shortly. This project is likely to hit the floors towards the end of 2023. Vijay will be wrapping up Thalapathy 66 and 67 before he commences the Atlee directorial. Meanwhile, the hashtag Thalapthy68 is currently trending on Twitter.