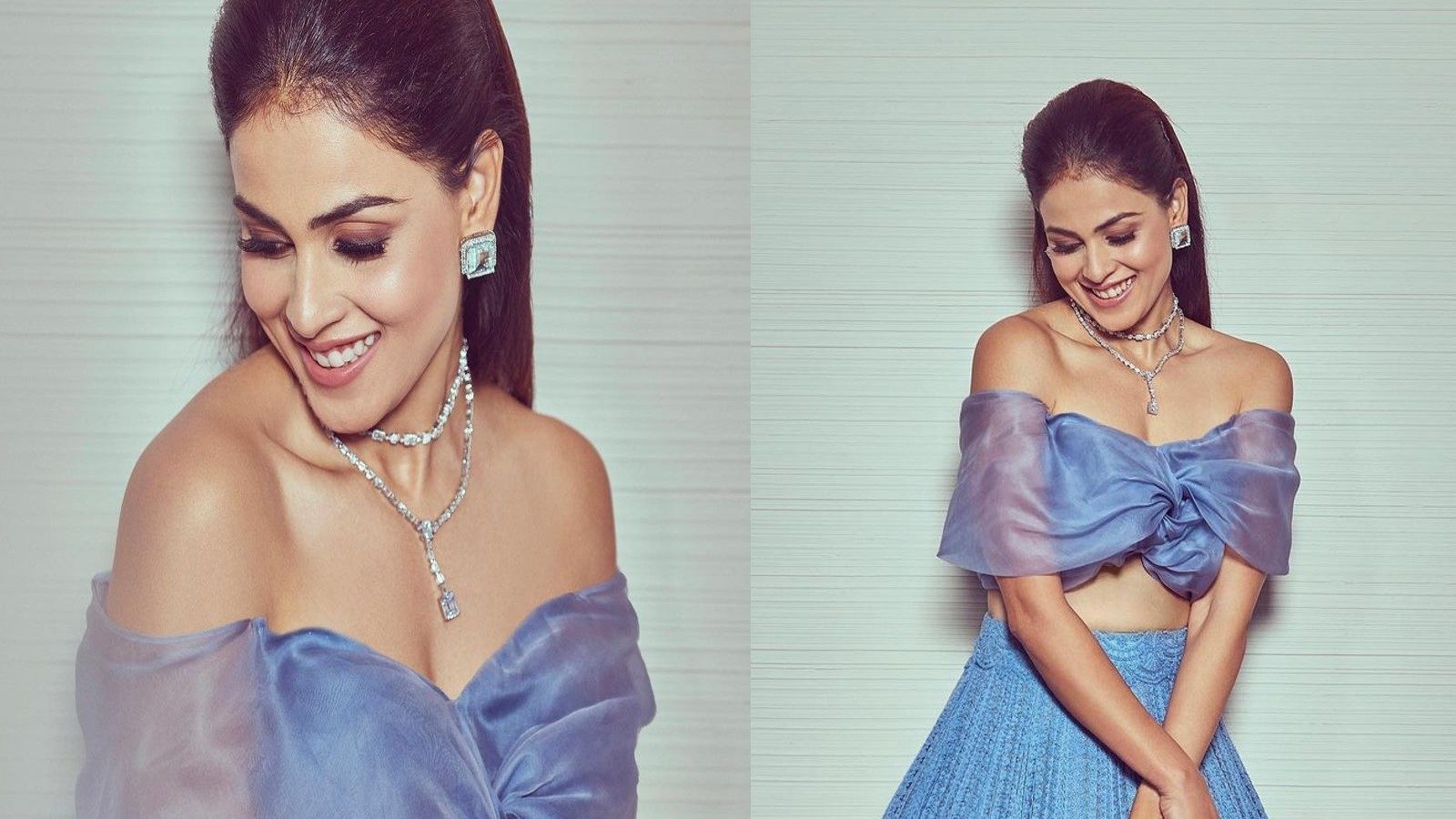 Popular actress Genelia D’ Souza has acted in Tamil, Telugu, Hindi and Kannada language films and has found a unique place in the hearts of the fans. She made her acting debut in director Shankar’s ‘Boys’ in 2003 and later starred alongside top stars such as Thalapathy Vijay, Bharath and Jayam Ravi. Her role as the innocent and bubbly girl next door Hasini in ‘Santhosh Subramaniam’ was especially a huge hit and is stil cherished by fans. Genelia at the peak of her career fell in love with her costar actor Rietesh Deshmukh and got married in 2012. The couple have two sons Riaan and Rahyl born in 2014 and 2016 respctively. Genelia who devoted her entire time to bringing up her children recently started a new business that promotes vegetarian meat and it is said to be a huge success. There is also talk that she is interested in making a comeback to films and may make an announcement in this regard soon. The Deshmukh’s are both active on social media and share adorable pics and videos to the delight of their fans. Genelia earlier shared adorable snaps of happy moments with her sons that went viral. The ever pretty actress’s most recent post contains pics that have her wearing a green lehenge and a off shoulder blouse to match has stunned netizens. Her followers are raving about how beautiful Genelia looks with the glam quotient intact even after so many years of staying out of the limelight. The pics have also made Genelia fans hope for her comeback soon and they are expressing the same on social media. Lets wait and watch when the lovely lady who has such a huge fanbase decide to make her return to tinsel town. 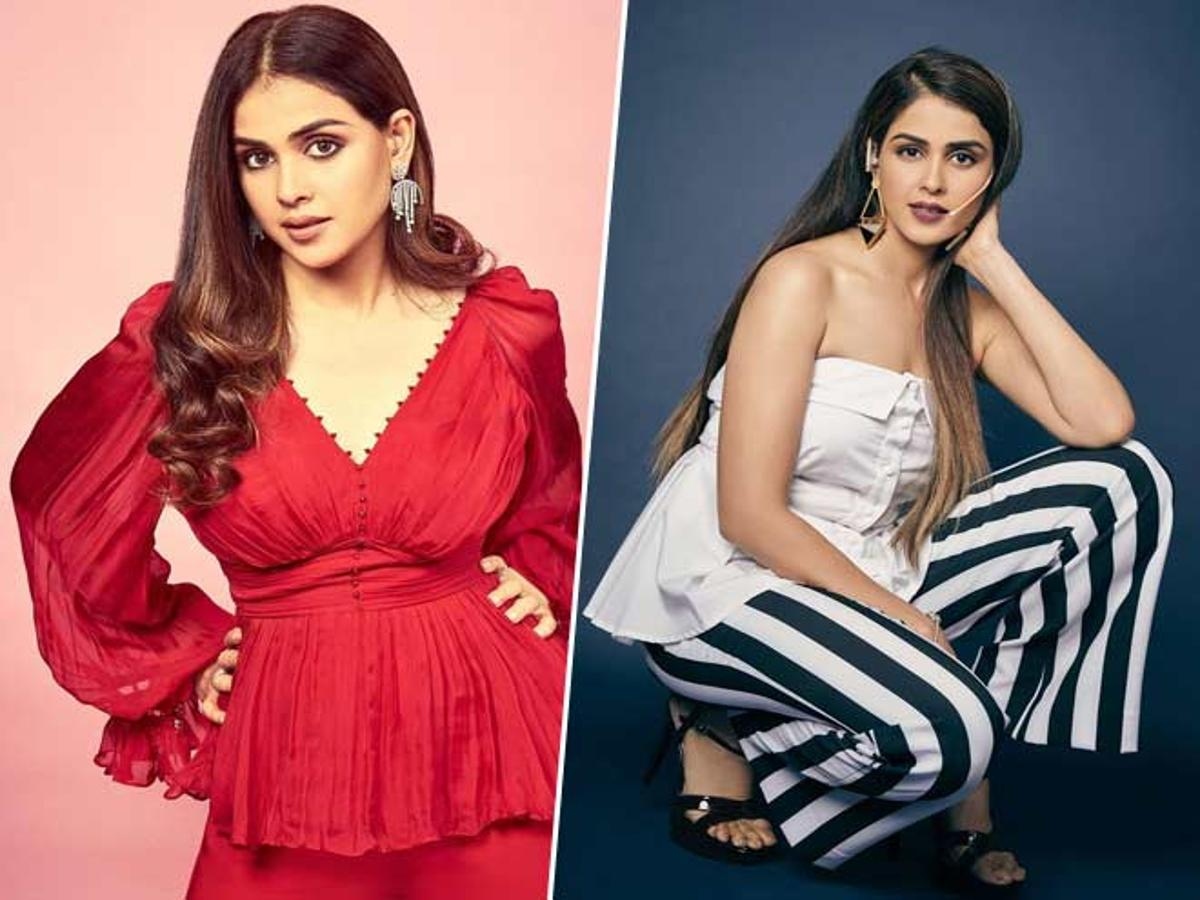