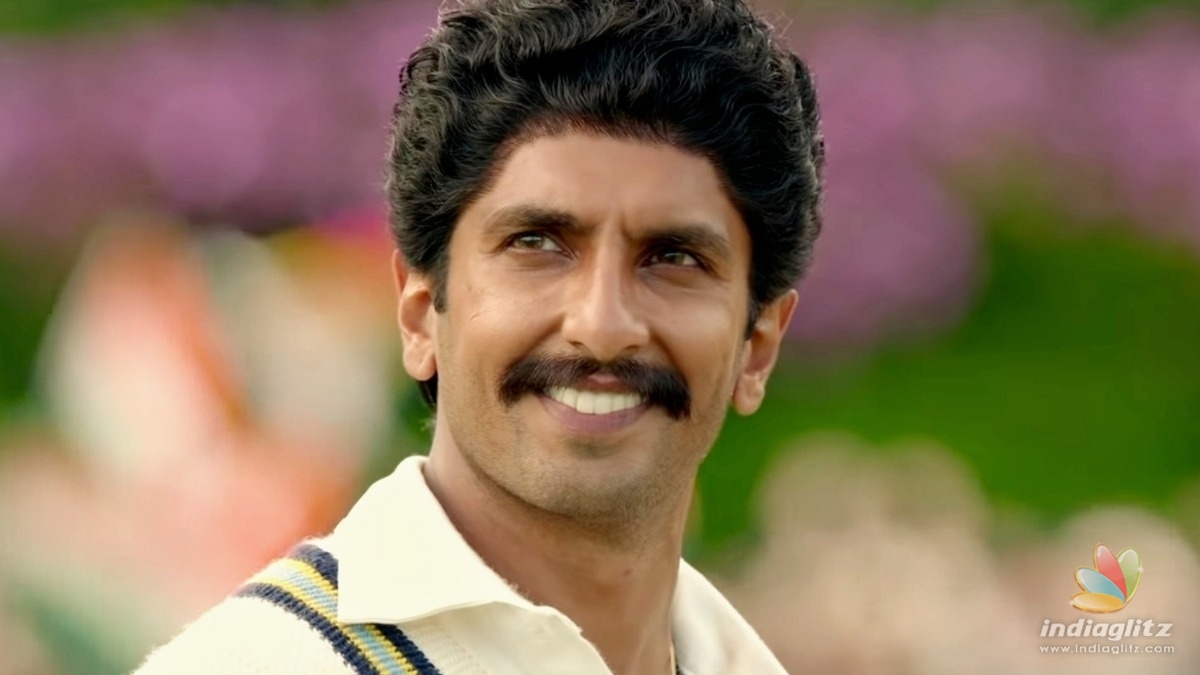 83 is an upcoming Bollywood biographical sports film directed by Kabir Khan. The film narrates the story of India’s first World Cup win in 1983 under the captaincy of Kapil Dev. The trailer of 83 just landed on the internet. The 4-minute-long trailer revisits iconic moments that led to the historic victory of the national cricket team. 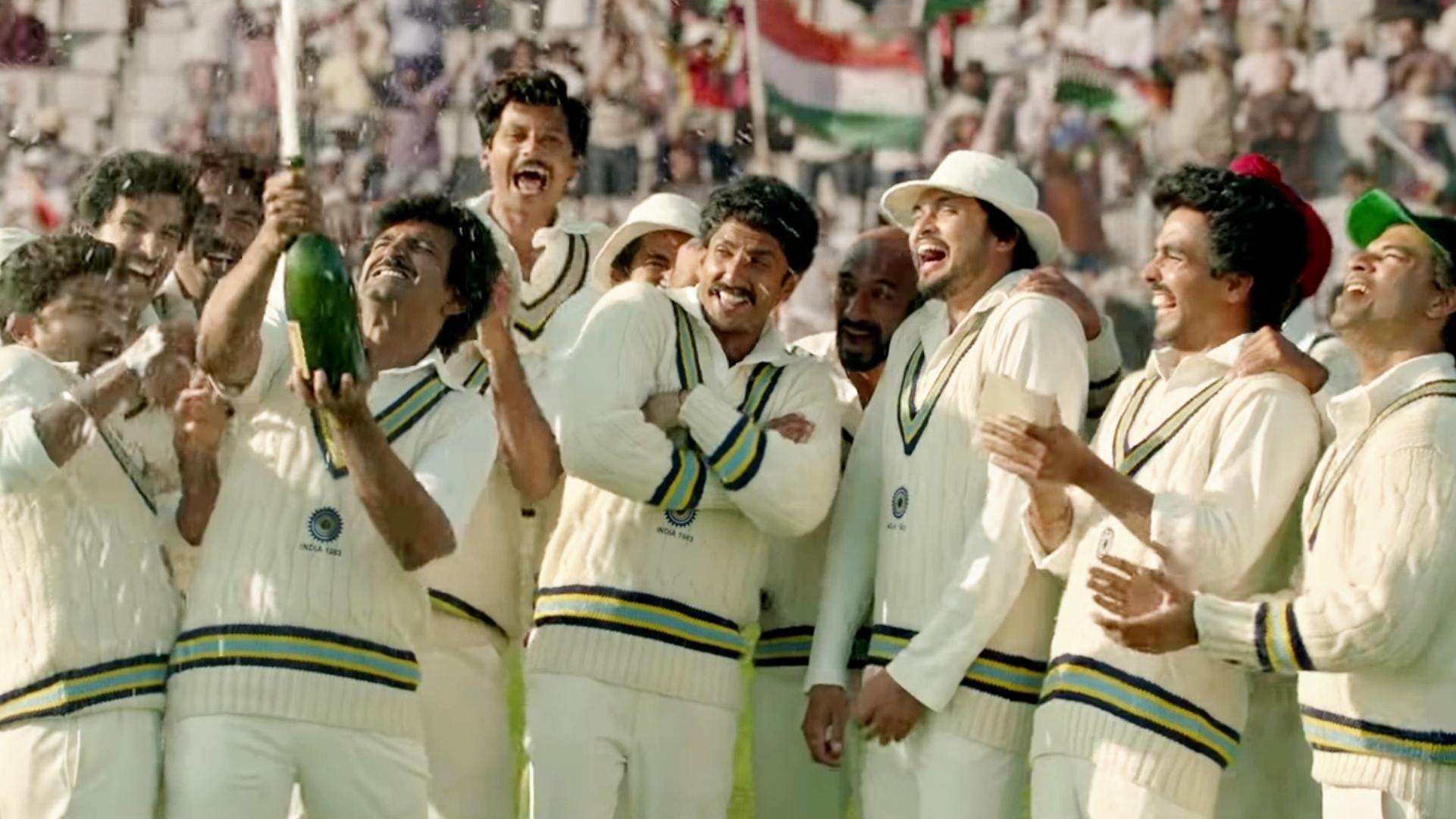 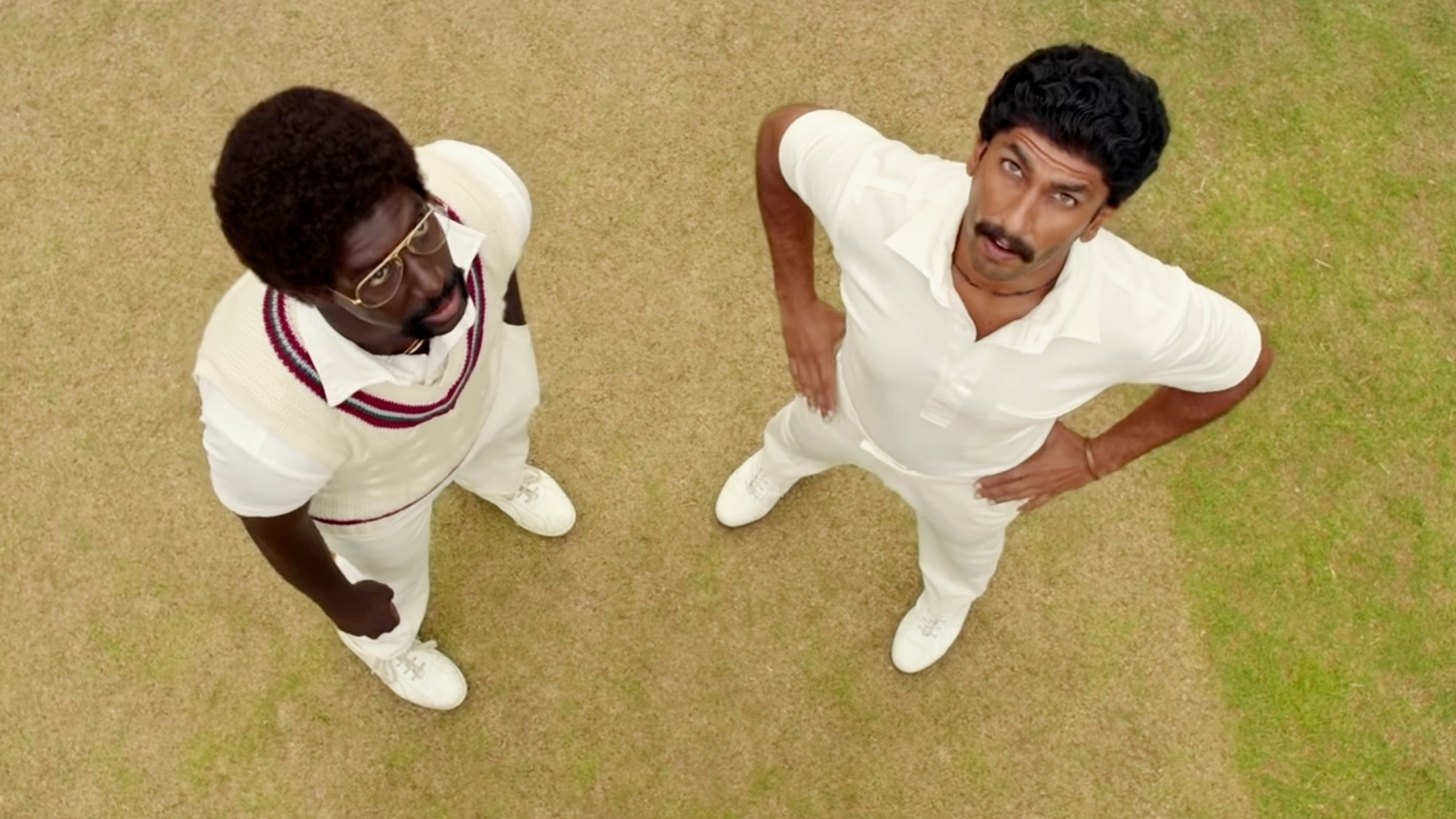 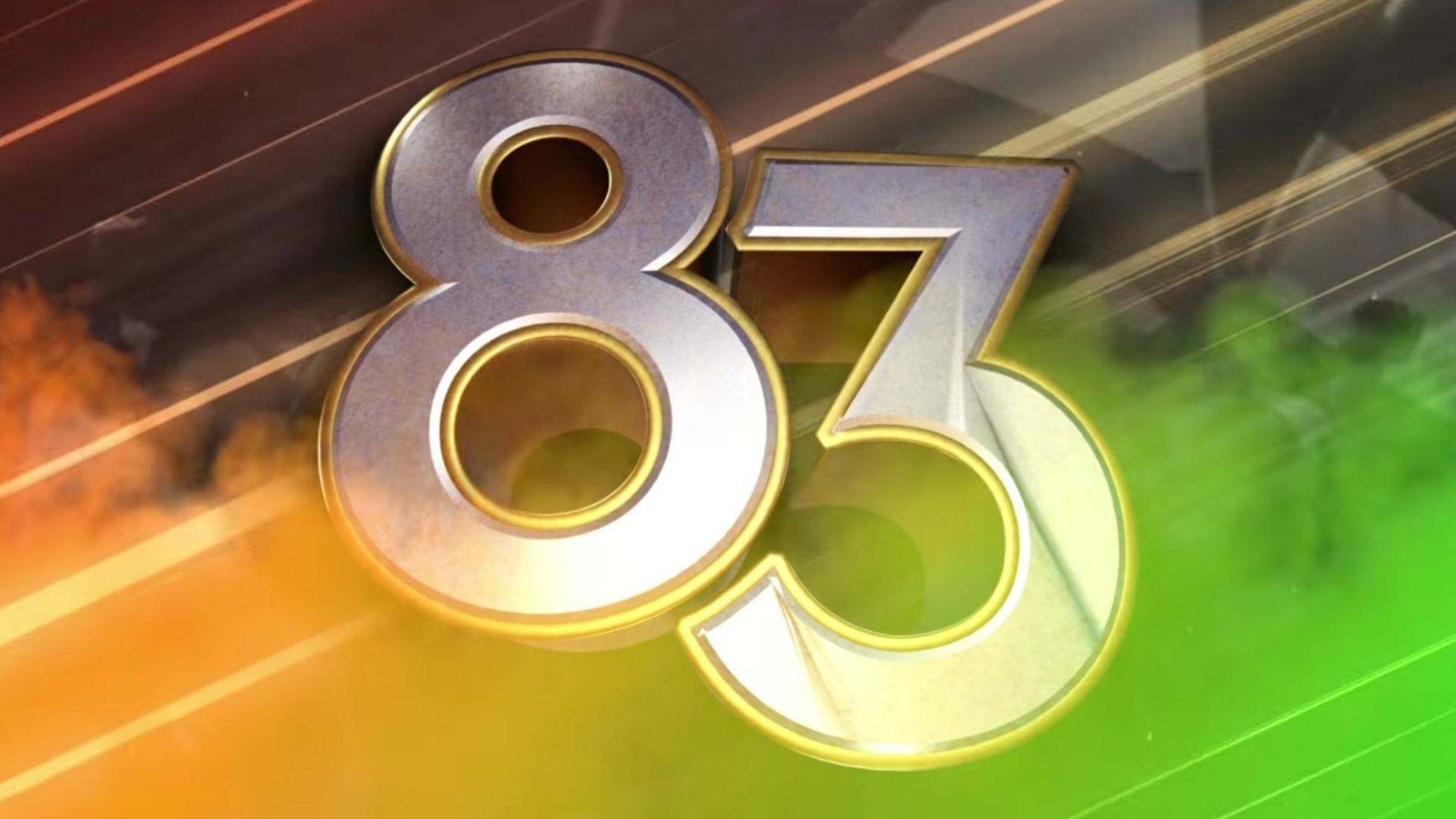 Earlier scheduled for theatrical release on 10 April 2020, 83 was pushed to 25 December 2020 due to the COVID-19 pandemic. The film was again delayed to 4 June 2021 as cinema halls had very low occupancy due to prolonging pandemic situation. Then the release date has been postponed indefinitely due to the second wave of the coronavirus. 83 is finally hitting the screens on December 24, 2021. 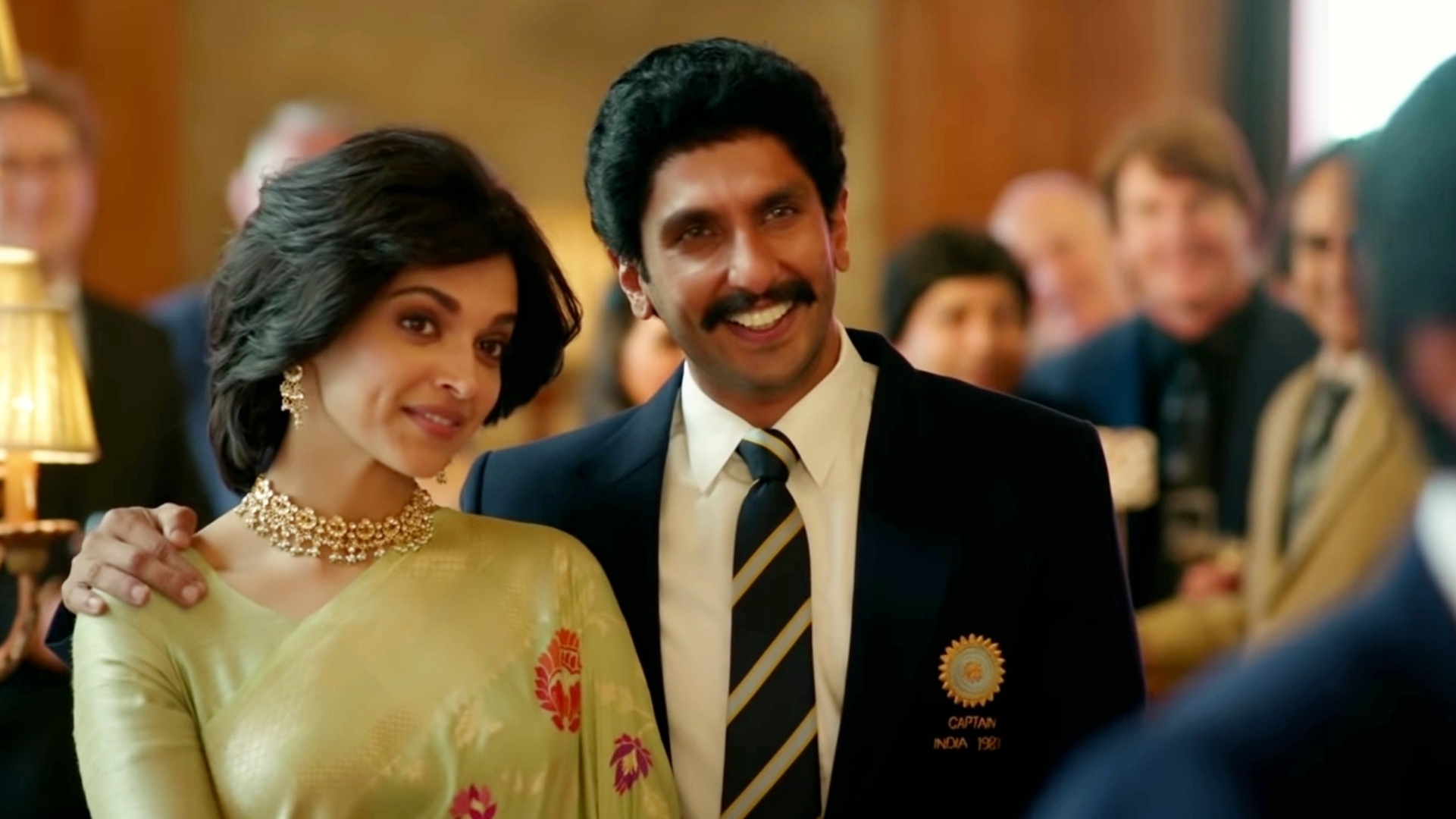 Ranveer’s transformation and performance are highly applauded on social media. The famous Tamil star Jiiva has headlined the character of Krishnamachari Srikkanth, a former batter and a Tamil commentator now. The movie, which is also getting released in 3D, is presented in Tamil by KamalHaasan’s Raajkamal Films International, Malayalam by Prithviraj’s Prithviraj Productions, Telugu by Nagarjuna’s Annapurna Studios and Kannada by KichchaSudeep. 83 promises to be a highly authentic depiction of one of the biggest underdog stories in the history of sports. 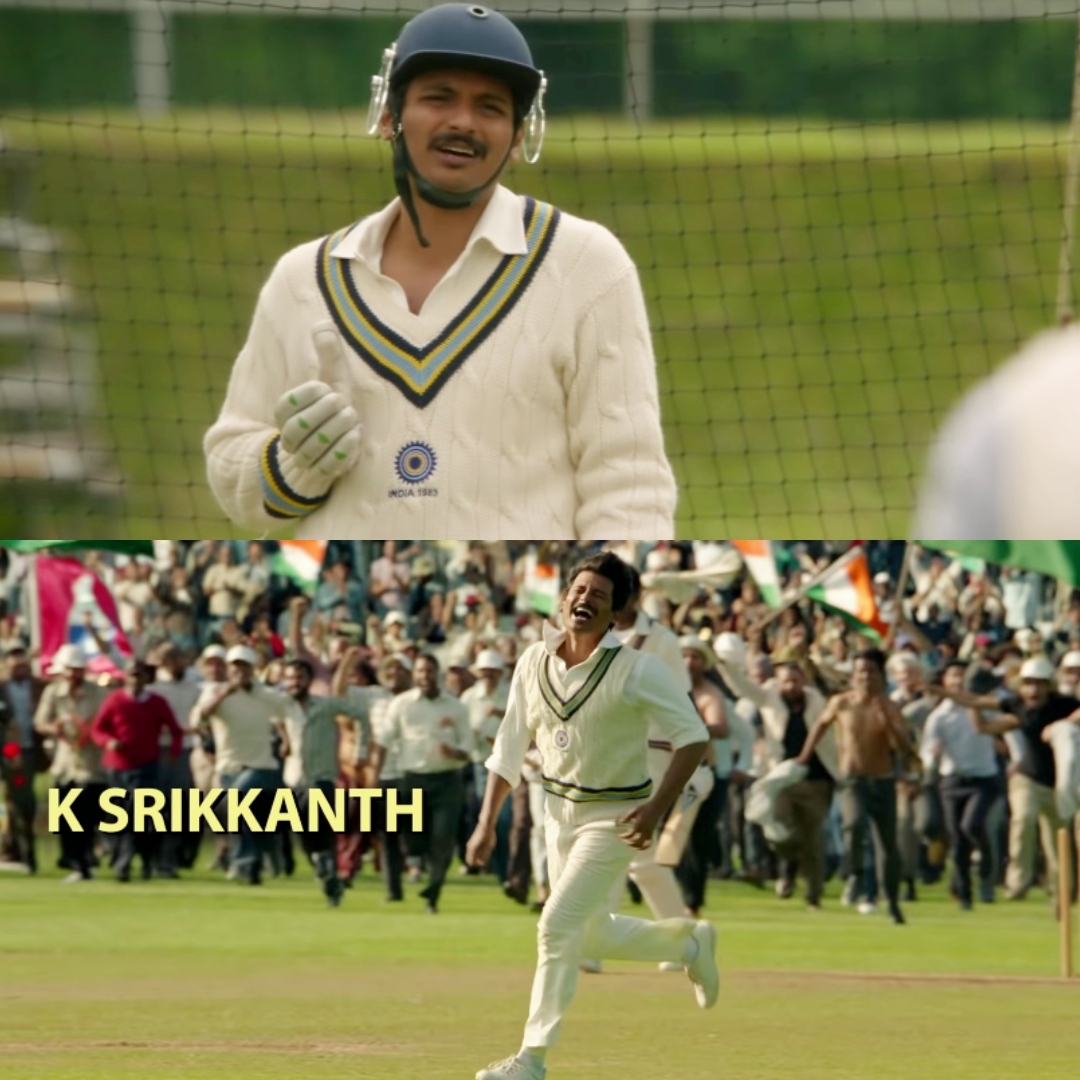 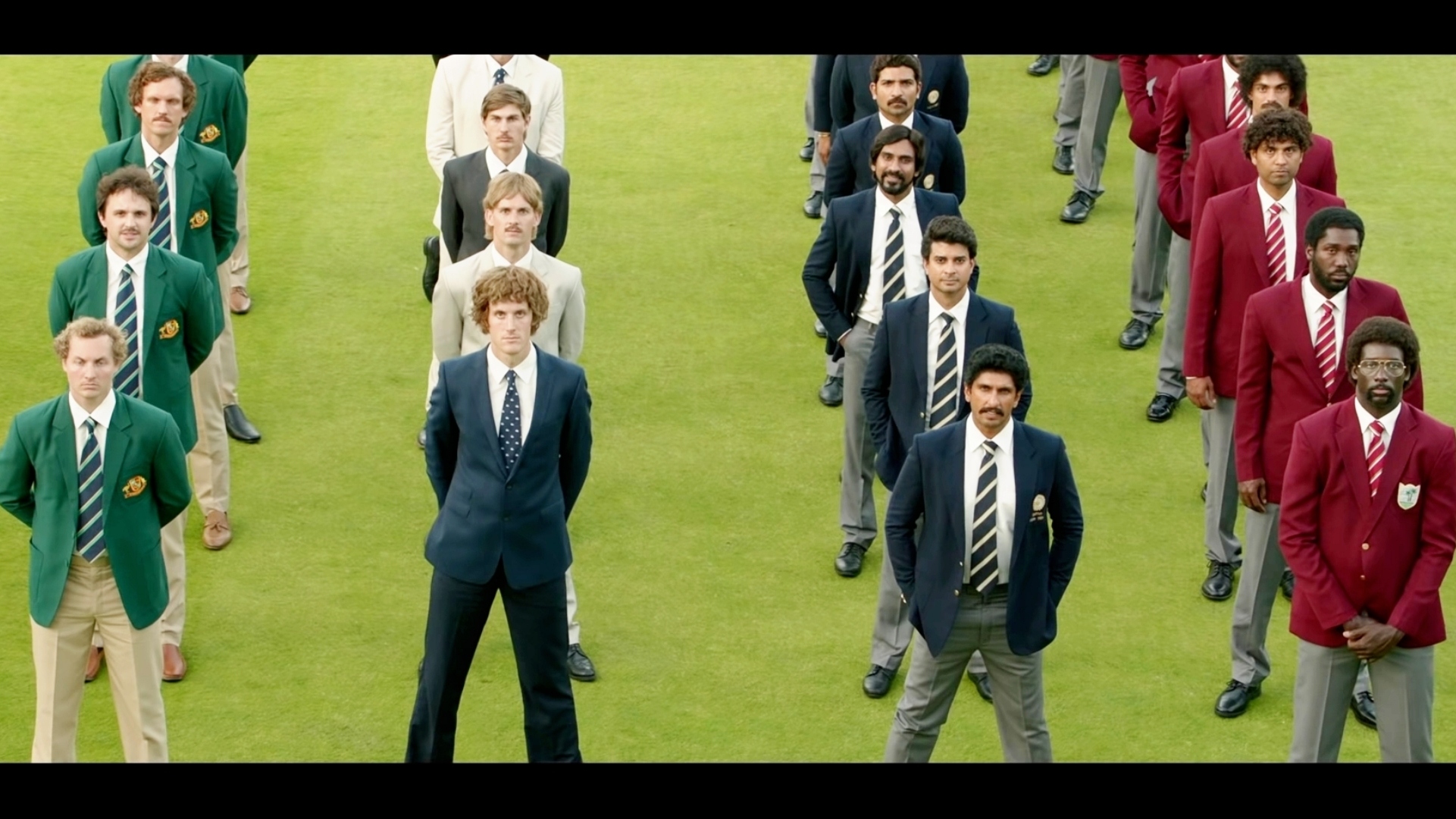