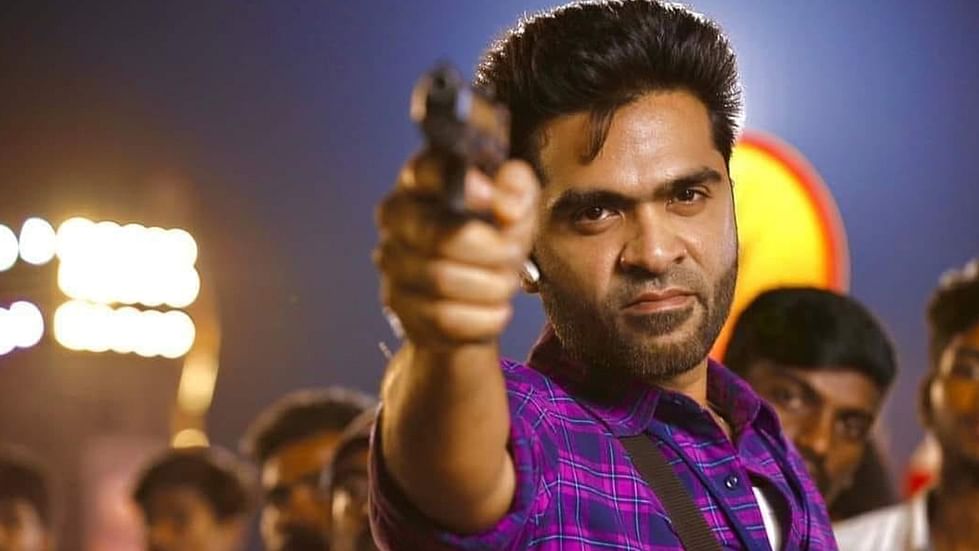 Simbu’s comeback movie ‘Maanaadu’ directed by Venkat Prabhu and costarring S.J. Suryah and Kalyani Priyan has been recieved with thunderous response from both critics and fans. The film which hit the screens on November 25th overcoming last minute hurdles took the official box office opening of rupees 14 Crores for the first two days in Tamil Nadu. 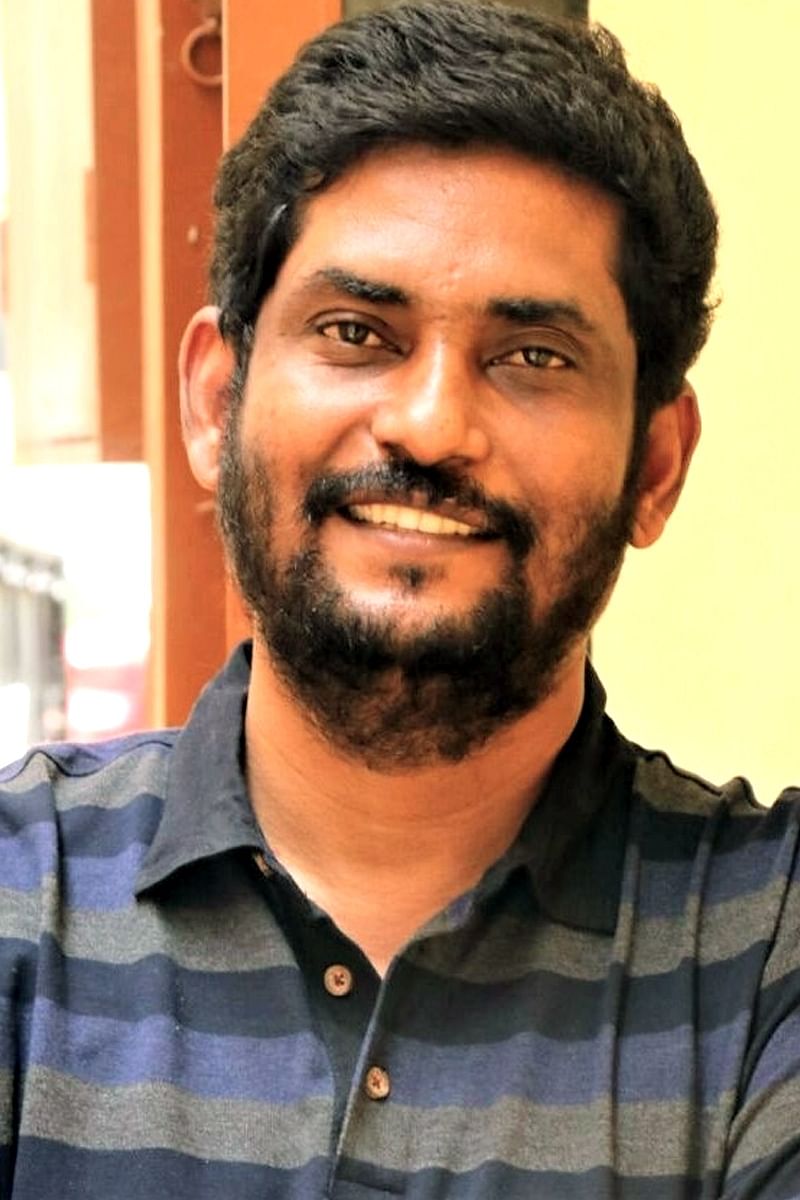 Unlike other films for which the box office numbers are reported by all and sundry on social media, Suresh Kamatchi the producer of ‘Maanaadu’ has taken it upon himself to reveal the true figures. According to him his film has had a one crore jump in collections for the third day (Saturday) and has raked in rupees 22 Crores in three days. The time loop based film has now attained the blockbuster status beyond any doubt and is expected to continue to go from strength to strength in the coming days as well. 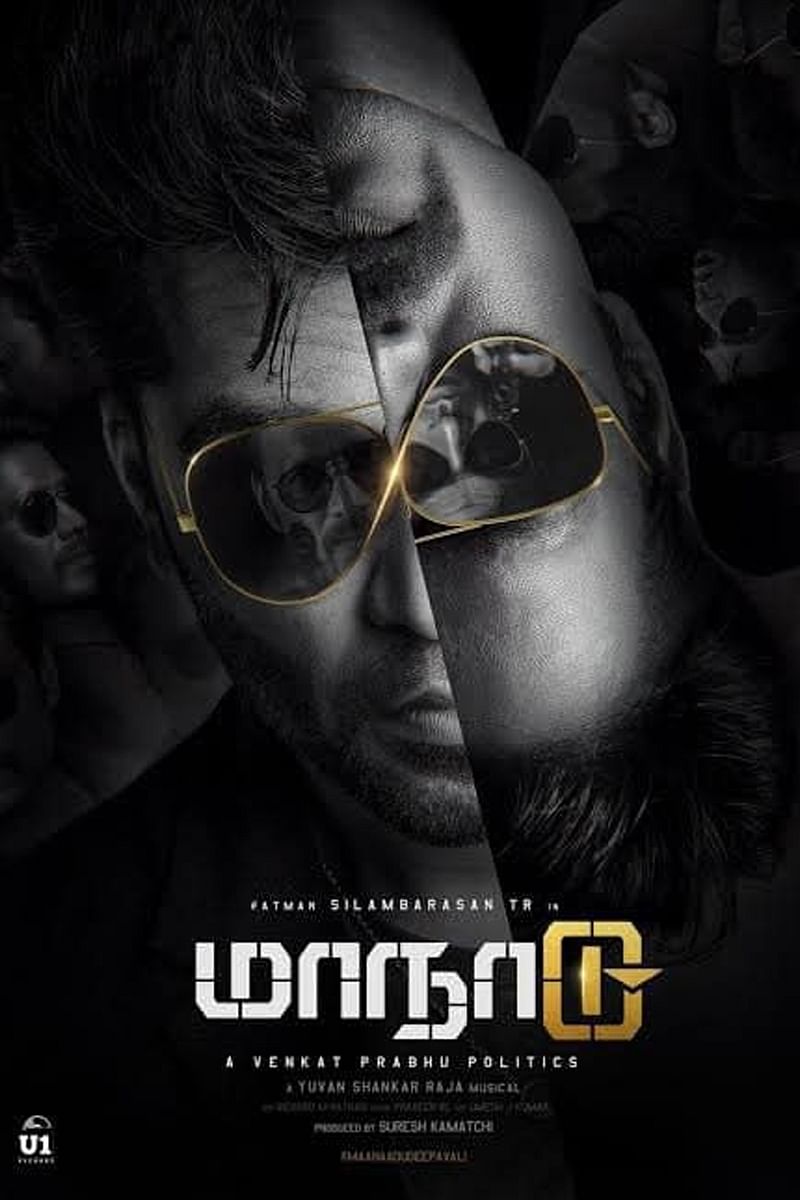 ‘Maanaadu’ has music score by Yuvan Shankar Raja with Richard M Nathan behind the lens and Praveen KL behind the cuts working the hundredth film in his career.