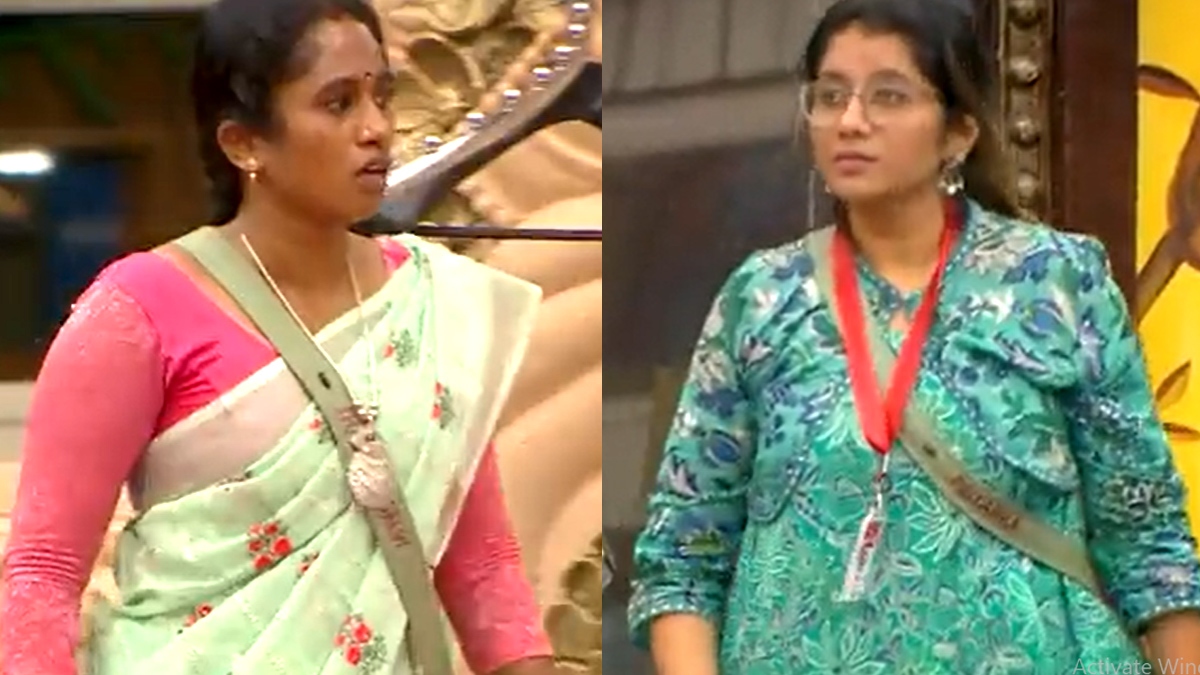 The new week in Bigg Boss started with a new captain, new nominations and new tasks. Yesterday Imman won the captaincy task and he was replaced by Niroop using his coin power. Ciby, Varun, Abishek, Priyanka, Varun, Abinay, Pavni, Imman, Akshara, Thamarai and Raju were nominated for eviction in the previous episode. 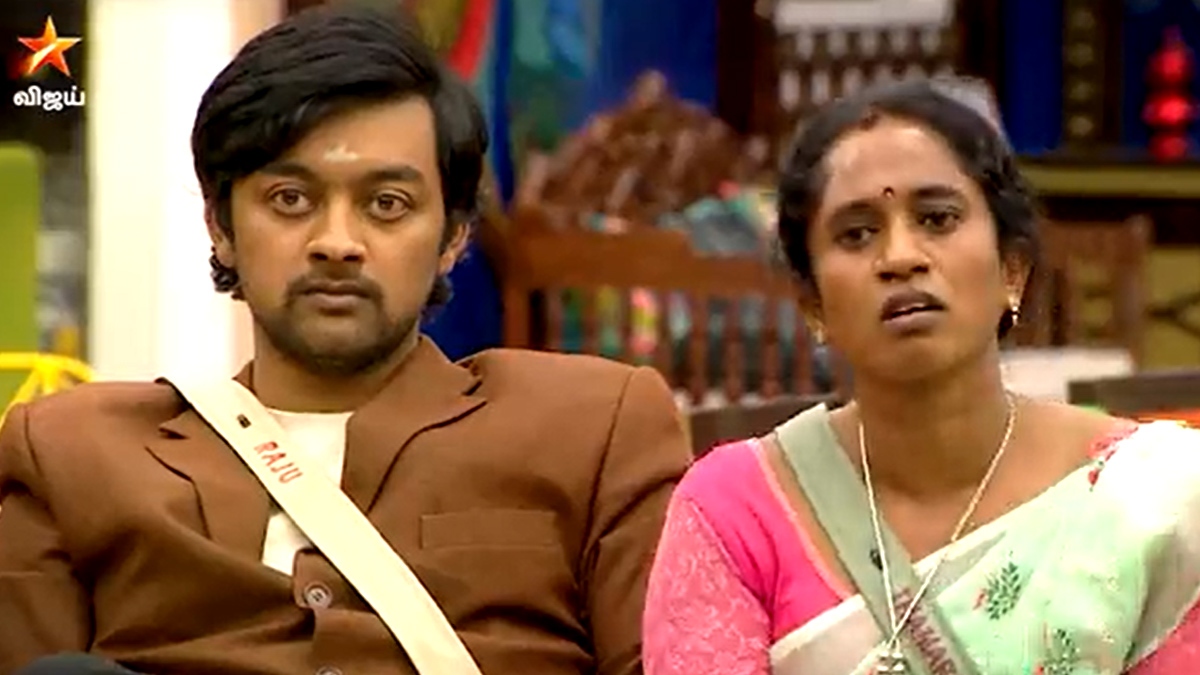 Today, Bigg Boss announced the new luxury budget task ‘Bigg Boss Breaking News’ to the housemates. The contestants were divided into two groups and were asked to make news on the daily happening in the house. In the first promo, we saw that Thamarai and Priyanka were asked to talk about each other. 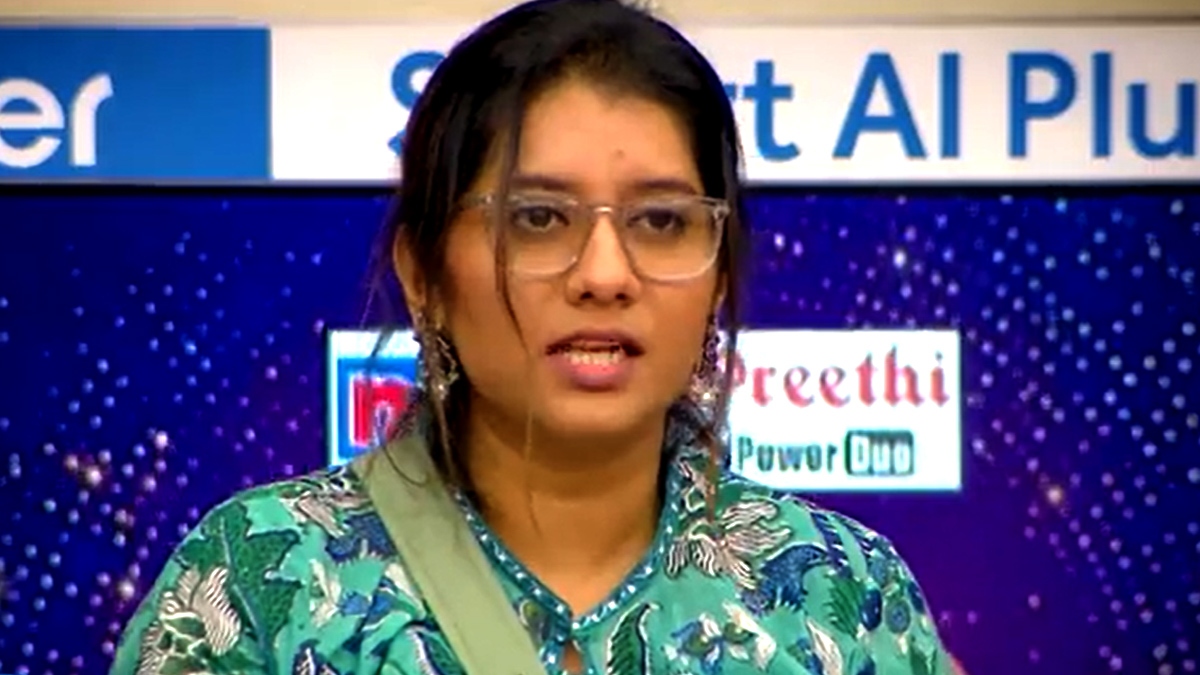 Thamarai said that Priyanka has a superiority complex and is dominant to others. Priyanka was frustrated by Thamarai’s remarks. Now, the second promo shows that Priyanka hitting back at Thamarai in her turn to talk. Priyanka says, “In this house, some people do one thing and talk otherwise behind our backs.” 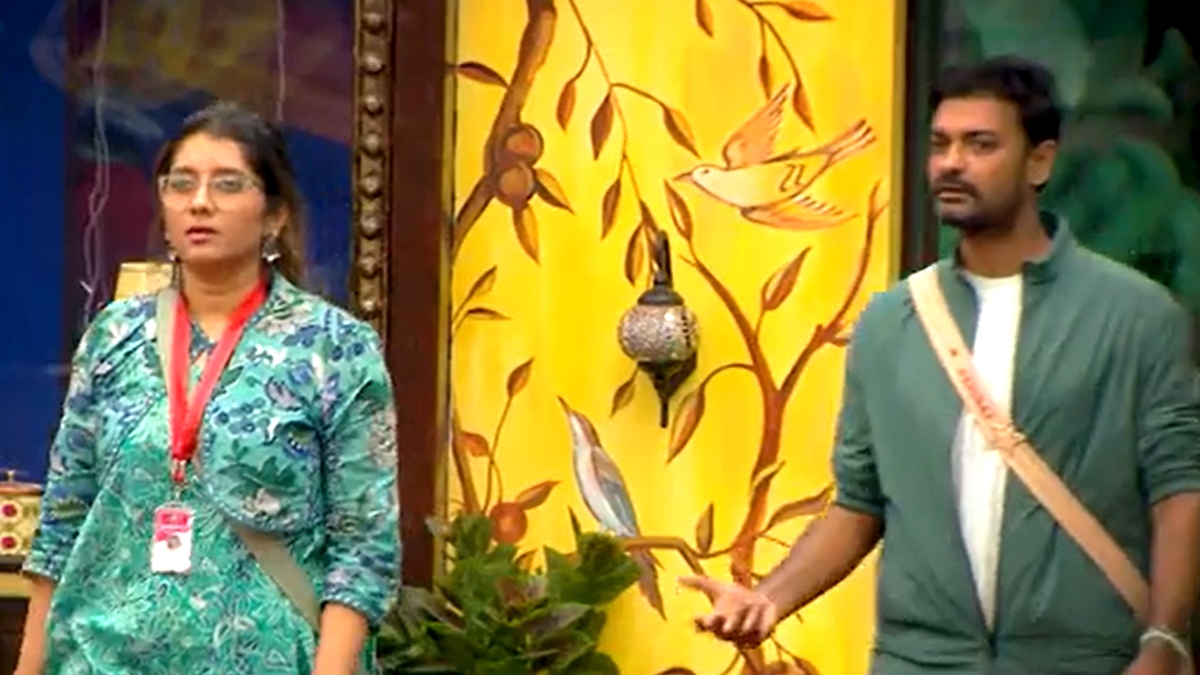 Then, Thamarai says aftermath, “You are always planning to gaslight problems. Semmaya panra…” Thamarai continues, “You’ll celebrate a person if they are affectionate but you’ll insult me if I disagree with you, right?” Thamarai adds that she is talking about what is right in the house. This episode is expected to have some heated up sequences. 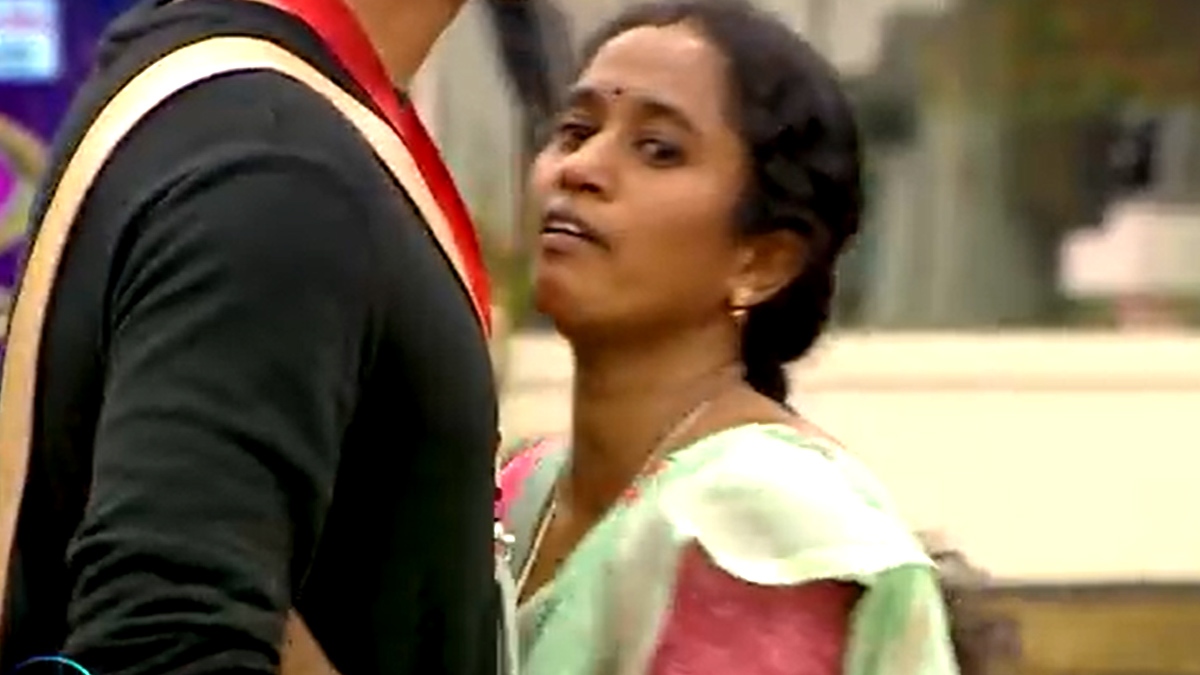 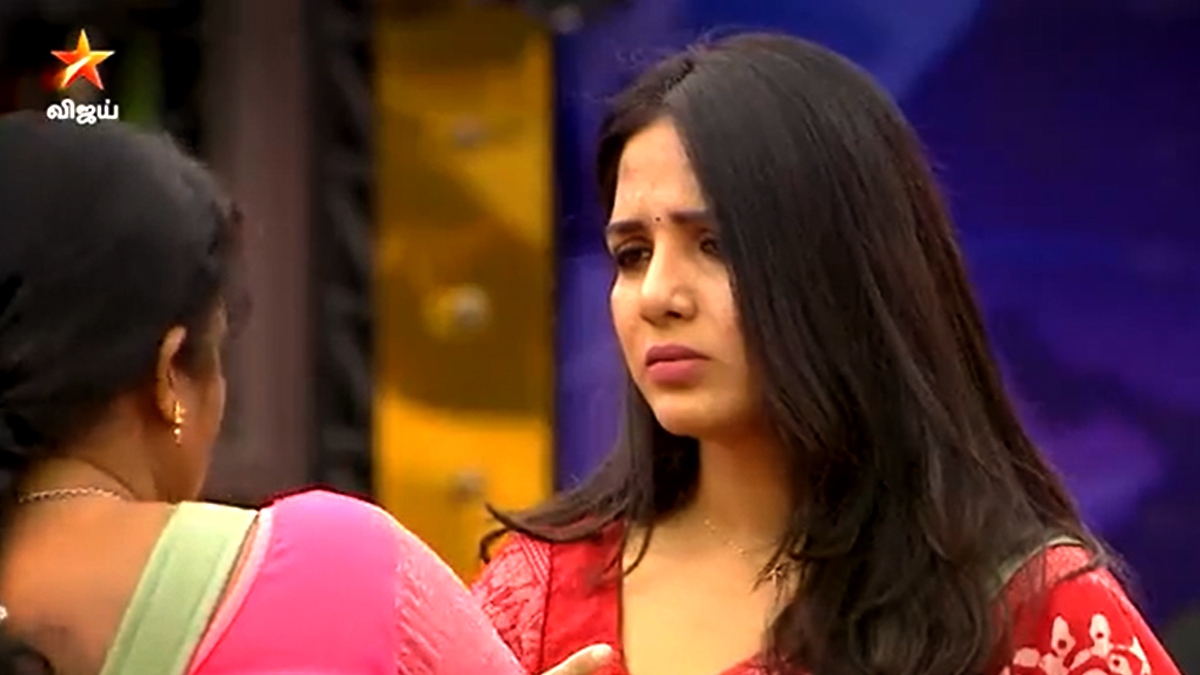 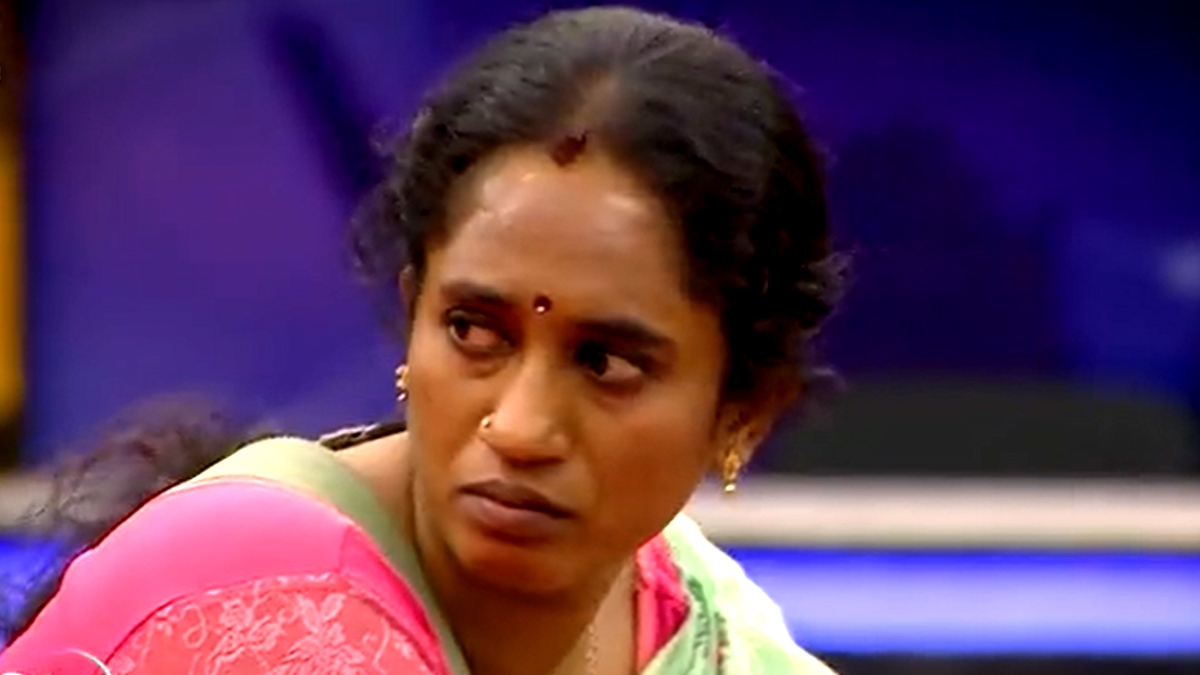