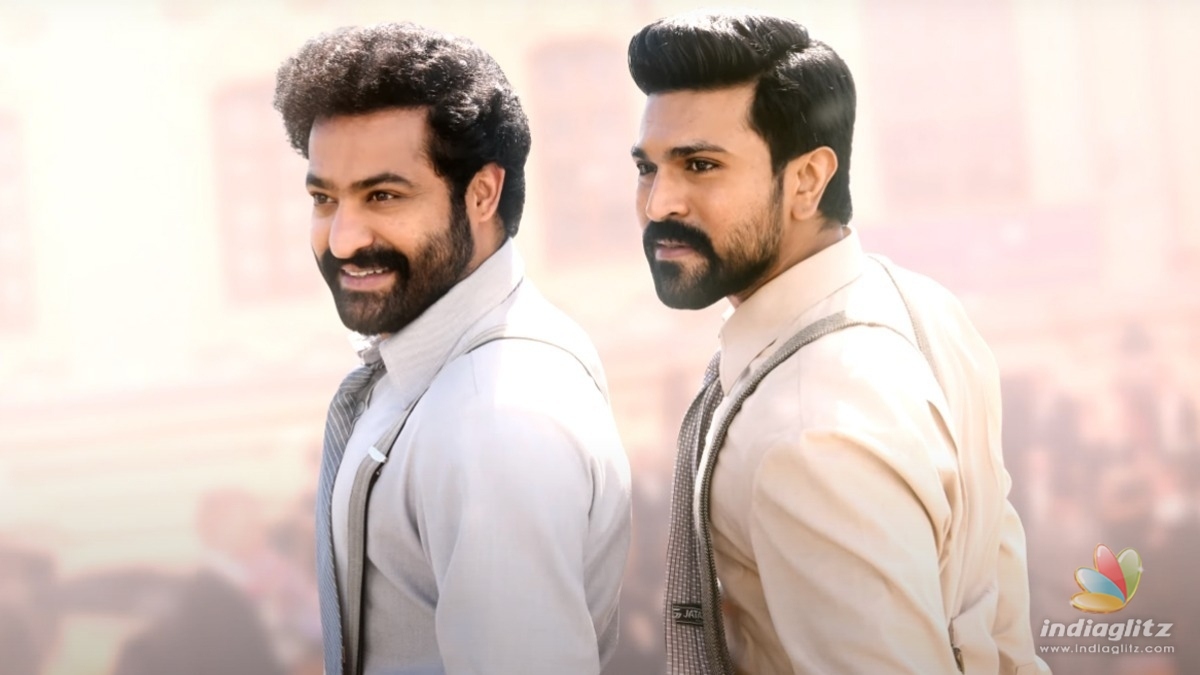 The master storyteller SS Rajamouli is thrilled about his upcoming magnum opus film ‘RRR‘ starring Jr NTR, Ram Charan and Alia Bhatt in the lead roles with Ajay Devgn playing a pivotal role. The filmmaker has promised to deliver an ultimate theatrical experience with this period-action drama. RRR is a fictional story about two Indian revolutionaries, Alluri Sitarama Raju (Ram Charan) and Komaram Bheem (Jr NTR), who fought against the British Raj and Nizam of Hyderabad respectively. Set in 1920, the plot explores the period in their lives when both the revolutionaries choose to go into oblivion before they began the fight for their country. 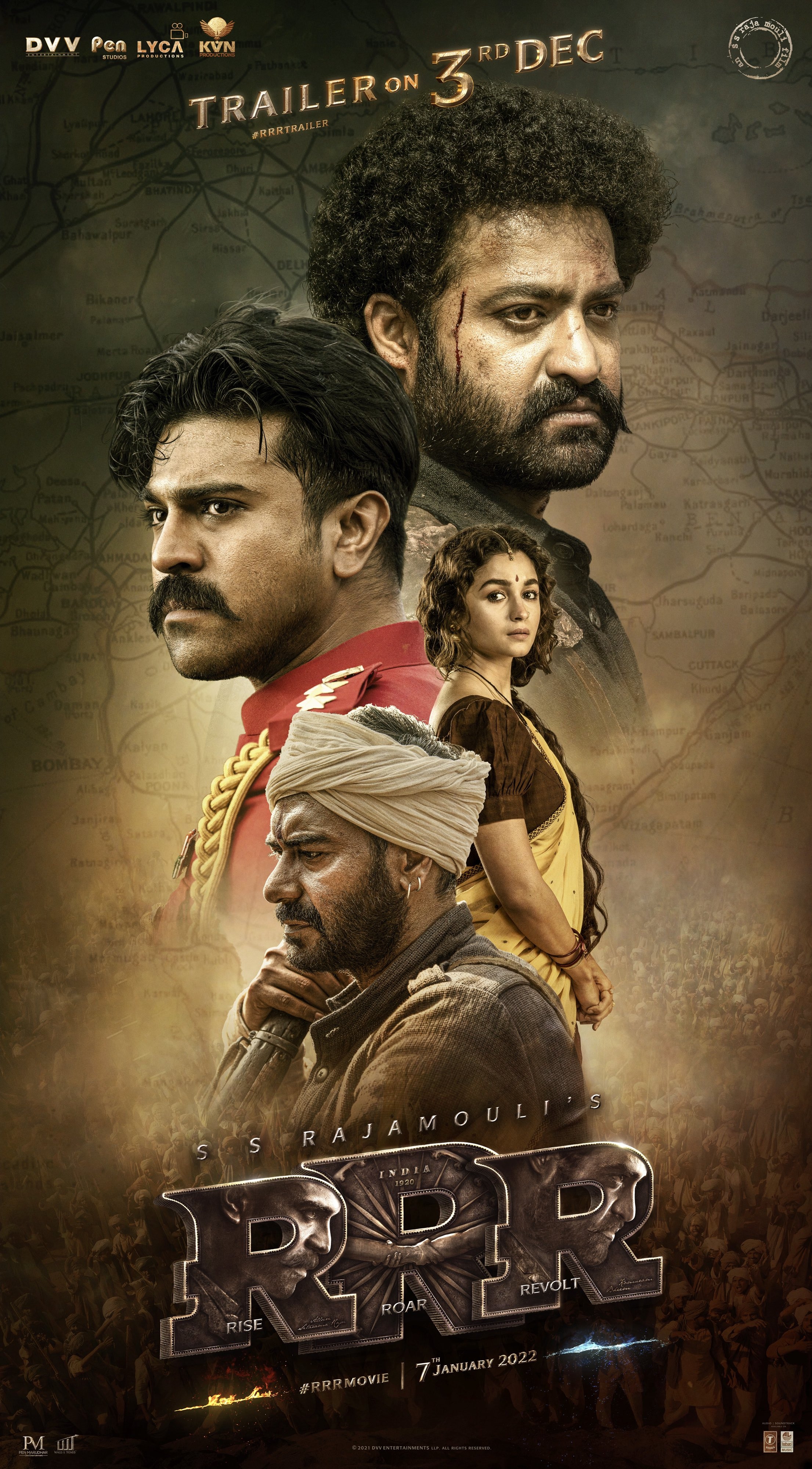 Indiaglitz had already updated you that the trailer of RRR will be released in the first week of December month. Read here: Magnum opus ‘RRR’ trailer launch to happen on this date. Now, the director Rajamouli has announced on his Twitter that RRR‘s trailer will be launched on December 3rd, 2021. the team has planned for a grand trailer launch. 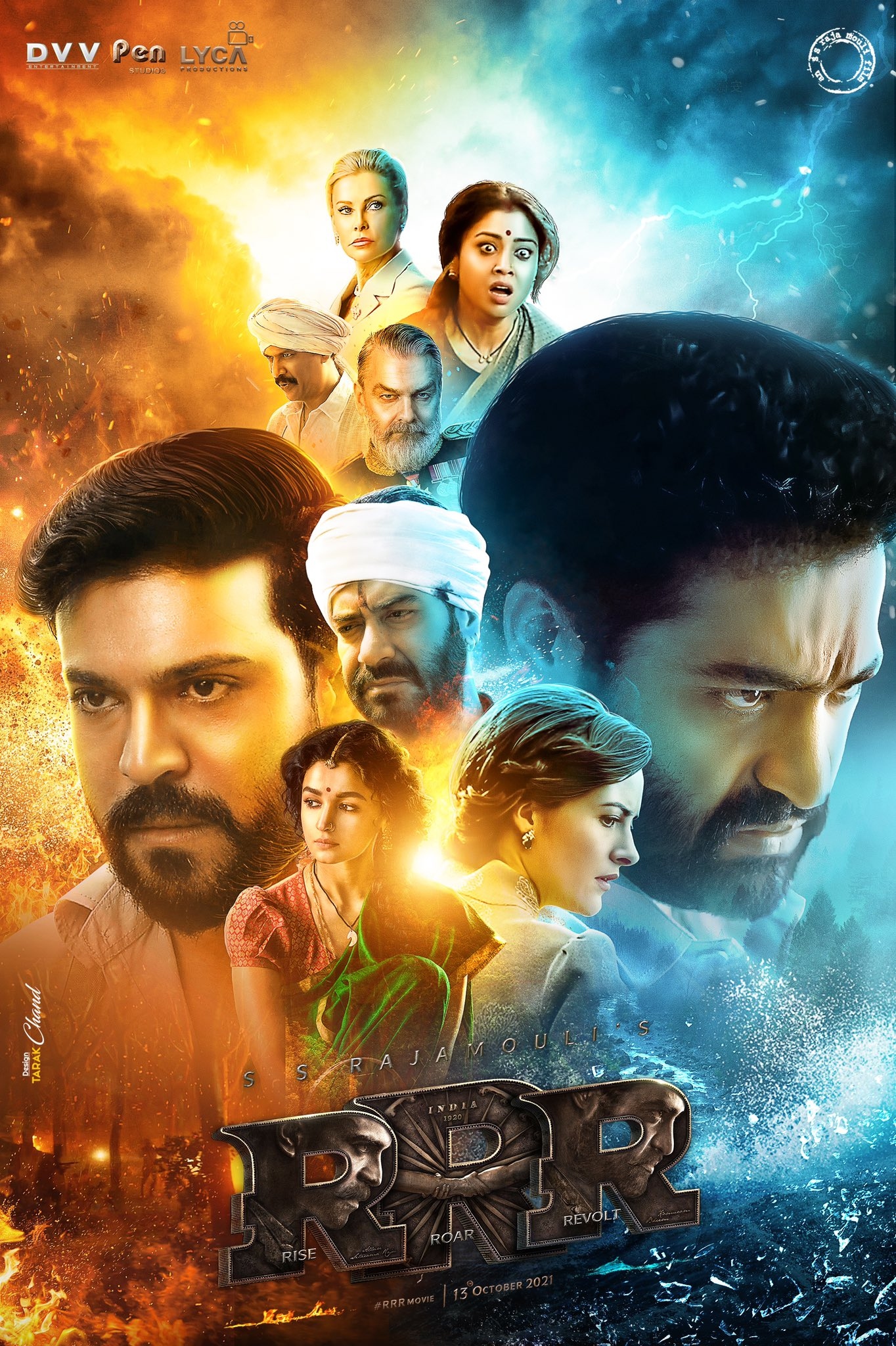 Produced by DVV Entertainment, RRR is all set to release in Telugu, Hindi, Tamil, Kannada, and Malayalam on January 7. Samuthirakani, Shriya Saran, Alison Doody, Ray Stevenson are playing key characters in the period movie. UK Senthilkumar has cranked the camera and MM Keeravani is composing the music.