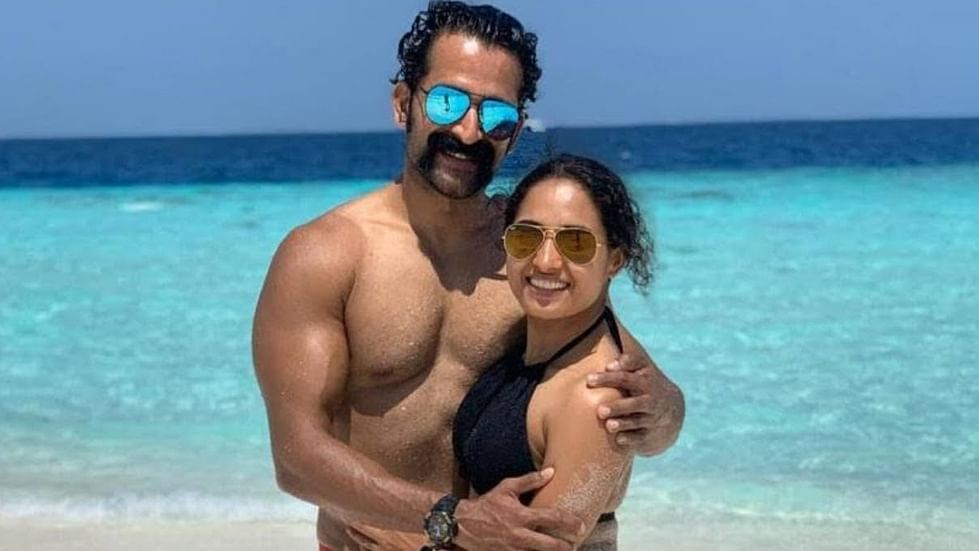 Pa. Ranjith’s ‘Sarpatta Paramparai’ hailed as one of the best films of the year has made stars out of unknown actors in the cast. One of the notable among them is Malayalam actor John Kokken who gave a riveting performance as the villain “Vembuli” in the film. 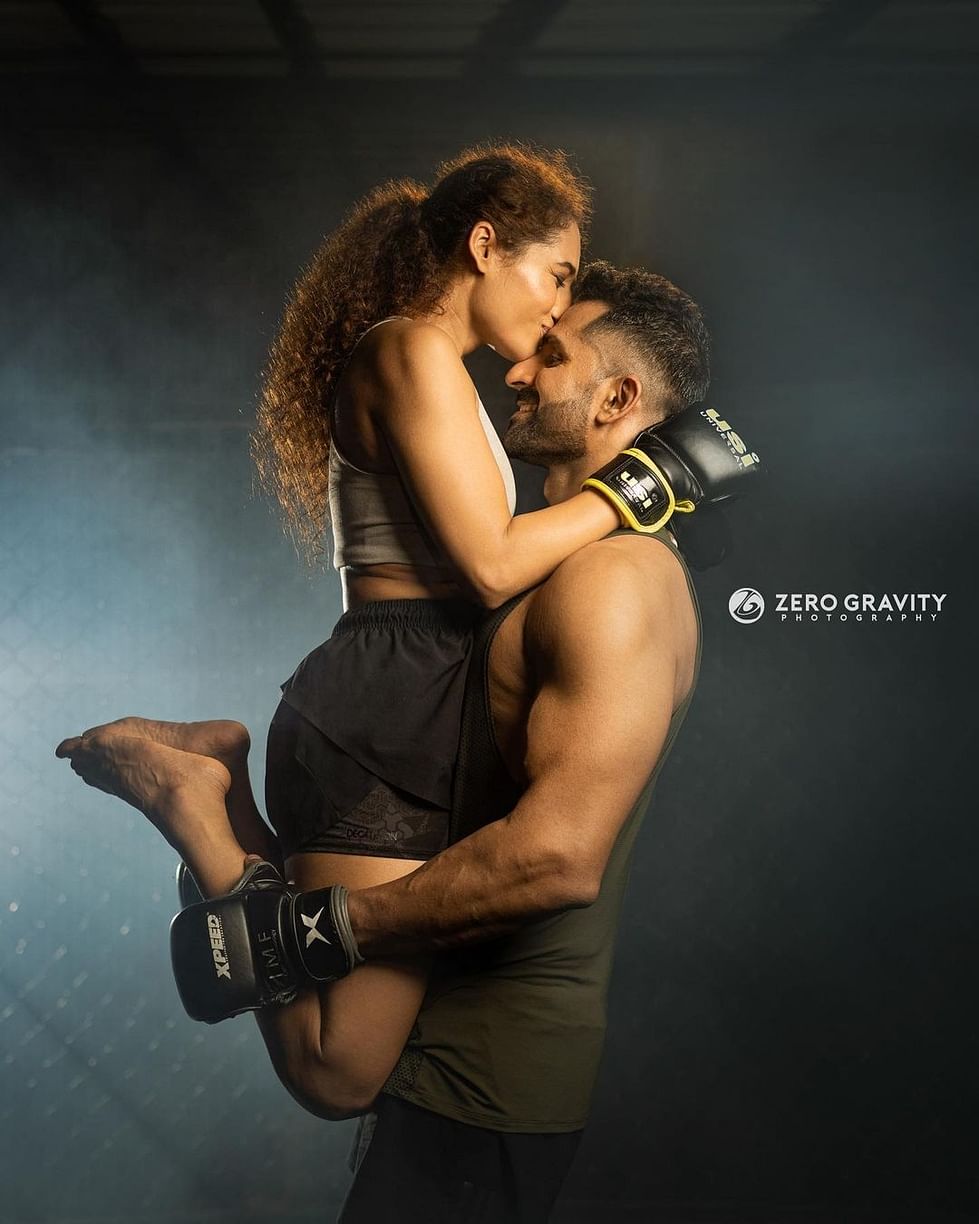 John who already acted in ‘Veeram’ with Thala Ajith is married to actress Pooja Ramachandran since 2019. The couple are both fitness freaks and often post not only pics of their romantic moments but also their tough workout photos and videos that are pretty useful to their followers. 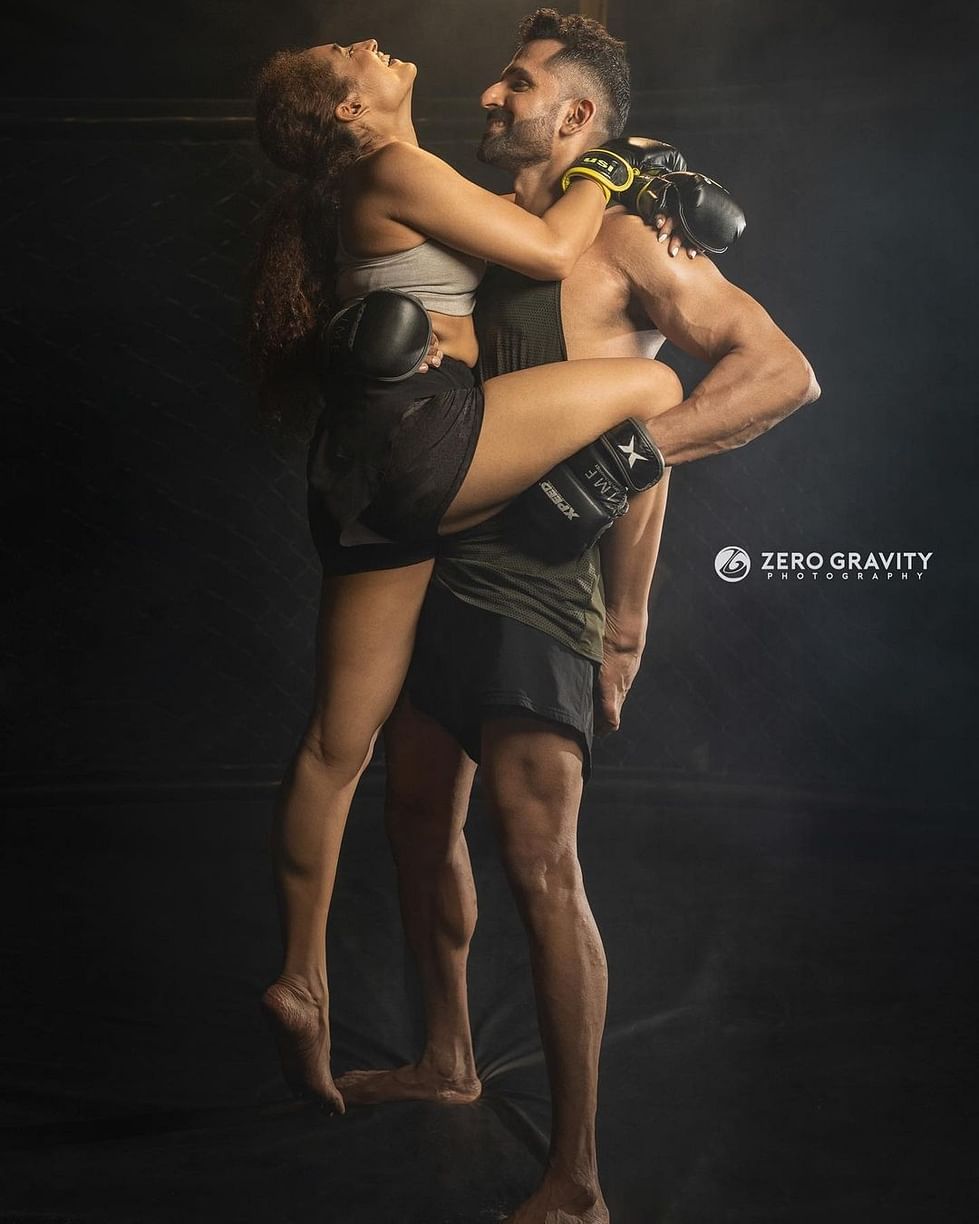 The latest photos from this sporting couple show them intensely practicing boxing wearing proper gear and then candidly getting romantic. Pooja Ramachandran who was last seen in ‘Andhagaaram’ is currently acting in the Telugu film ‘Power Play’. 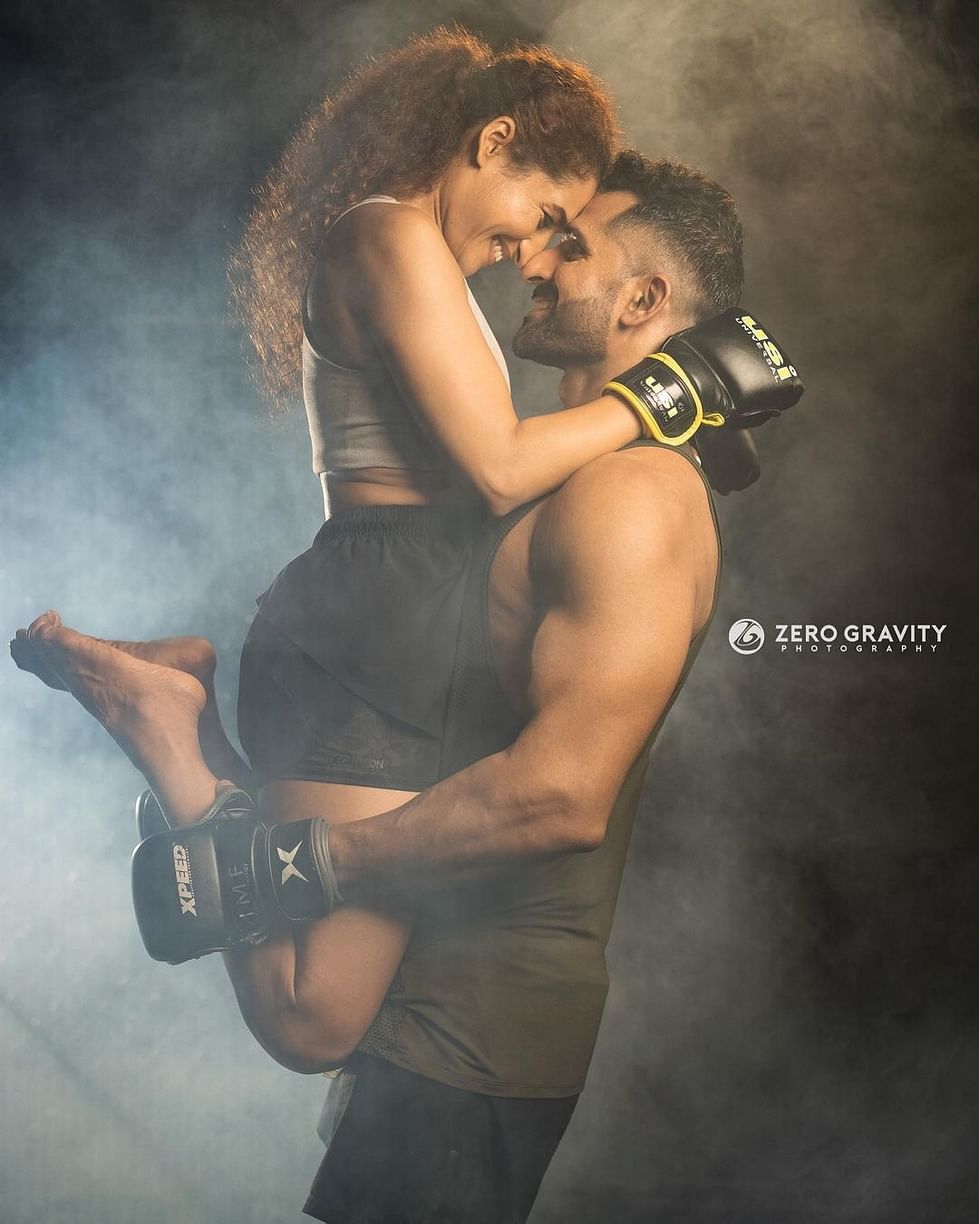 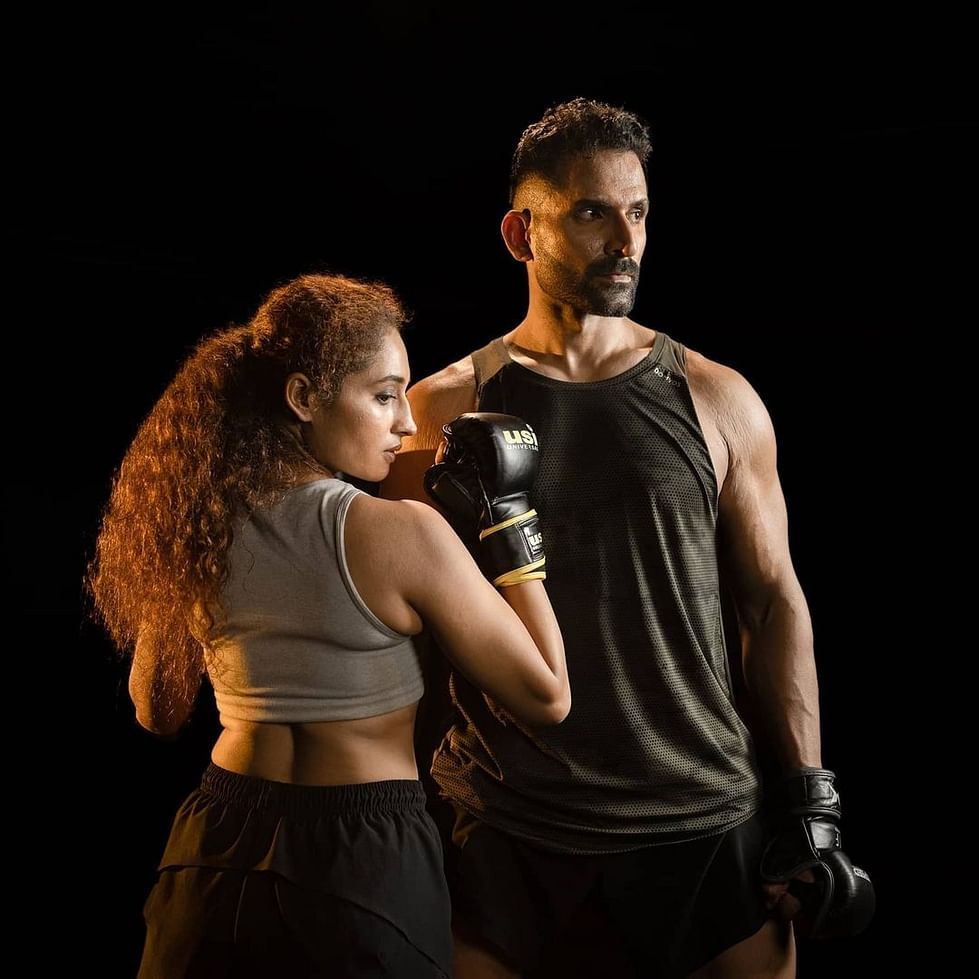