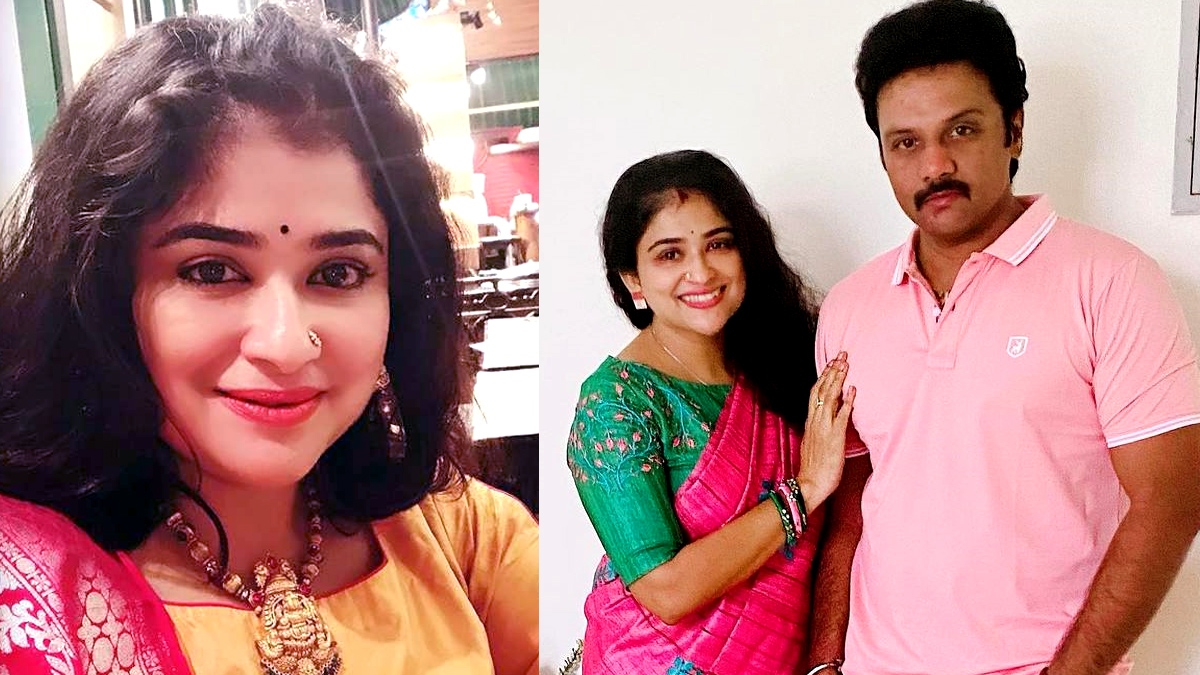 ‘Bigg Boss 5’ Tamil hosted by Kamal Haasan has been seeing unexpected twists and turns in the past few days. First there was the re-entry of the controversial contestant Abhishek Raaja through wild card and then immediately followed by choreographer Ameer in the same manner. 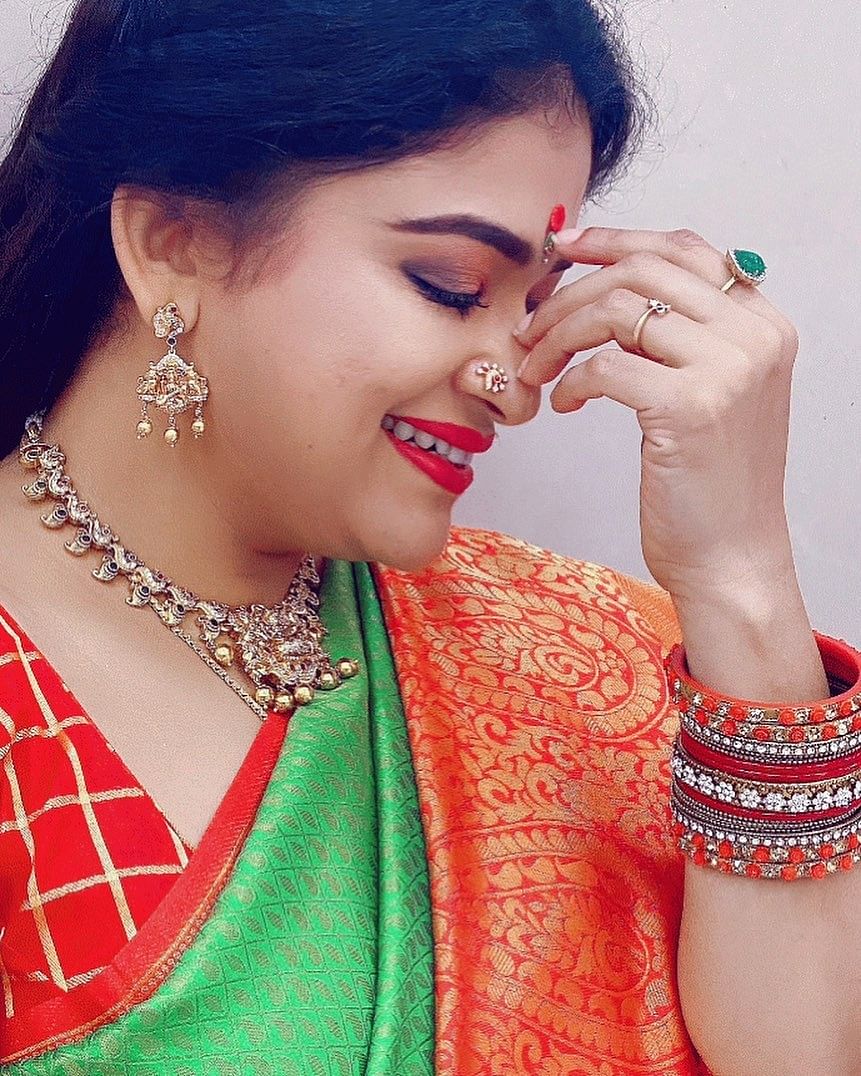 Remember we broke the news first to you that veteran television actor and Thalapathy Vijay’s close friend Sanjeev would be making his entry? Well that came true as Sanjeev made his wild card entry and is creating quite a stir on ‘Bigg Boss 5’. 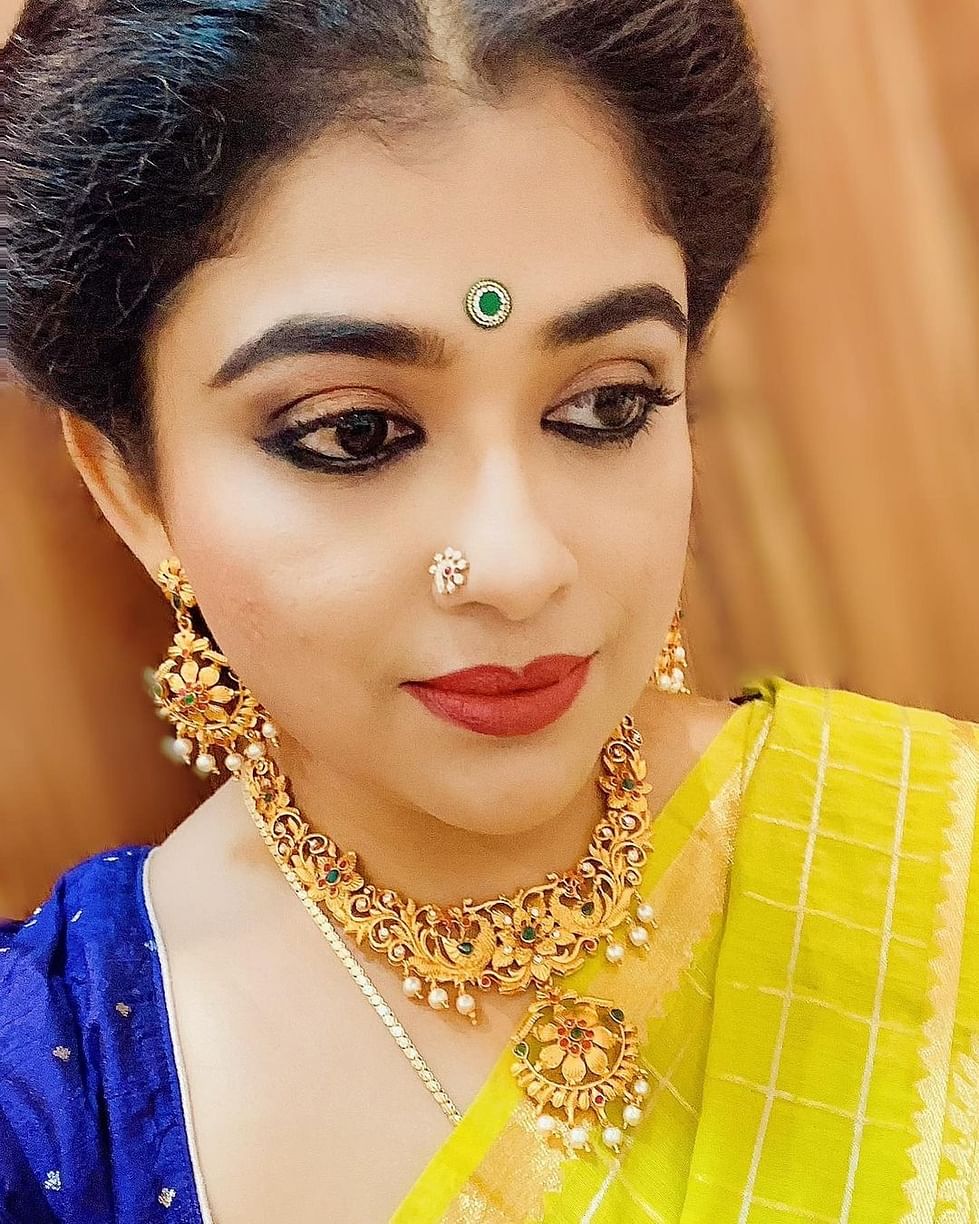 Meanwhile Sanjeev’s wife, Preetha Sanjeev has posted few messages on her Instagram in reaction to her husband’s ‘Bigg Boss 5’ entry. The first one is a five second video that has a photo of Sajeev with the caption “I Love my Boss”. 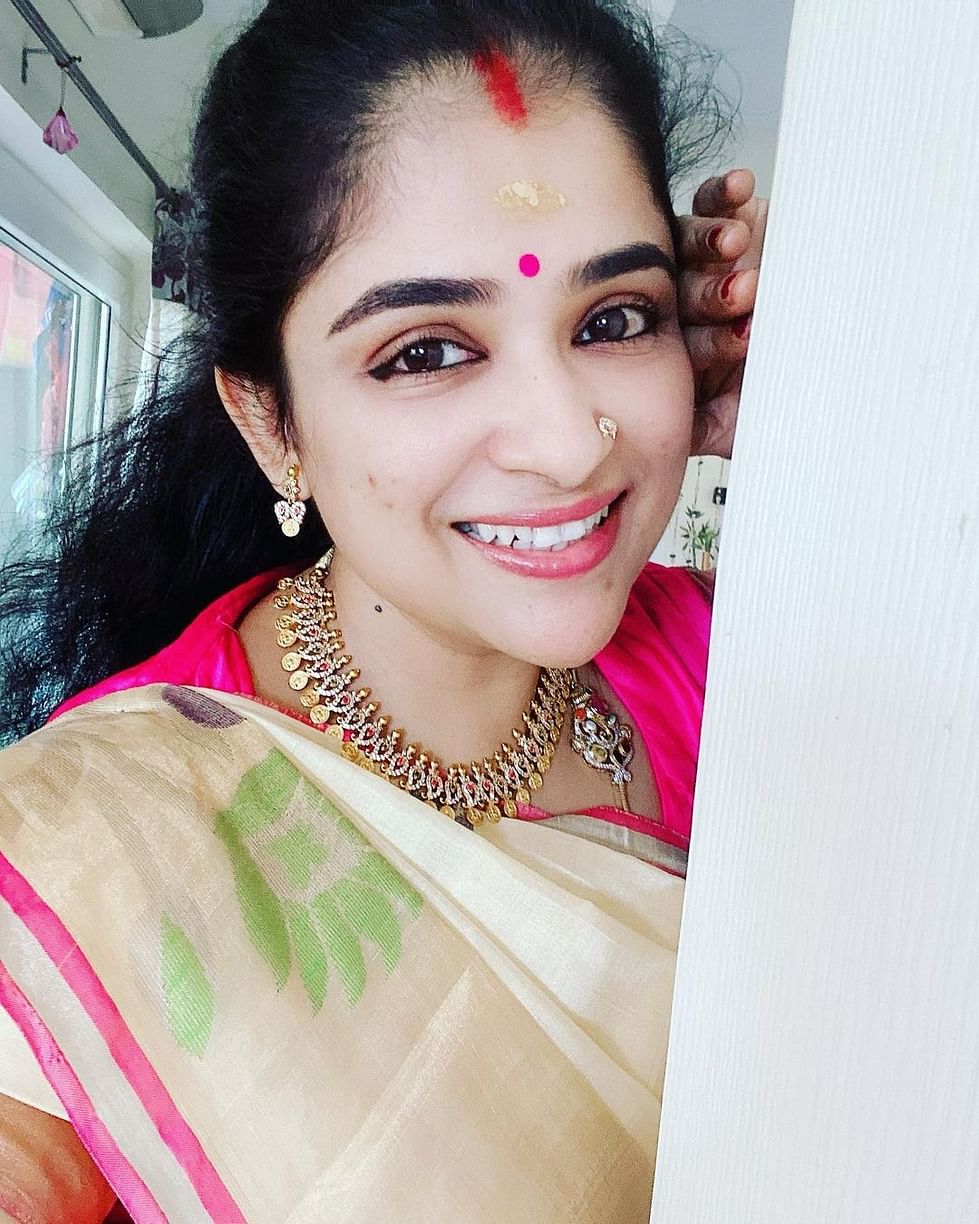 Preetha has then written “I want to admire my husband in ‘Bigg Boss 5’ as much as I do at home but I wonder what fate holds in store”. Lets wait and watch whether Sanjeev makes a positive or a negative impact on the show. According to netizens one thing is sure which is that he does have the majority support of Thalapathy Vijay fans.