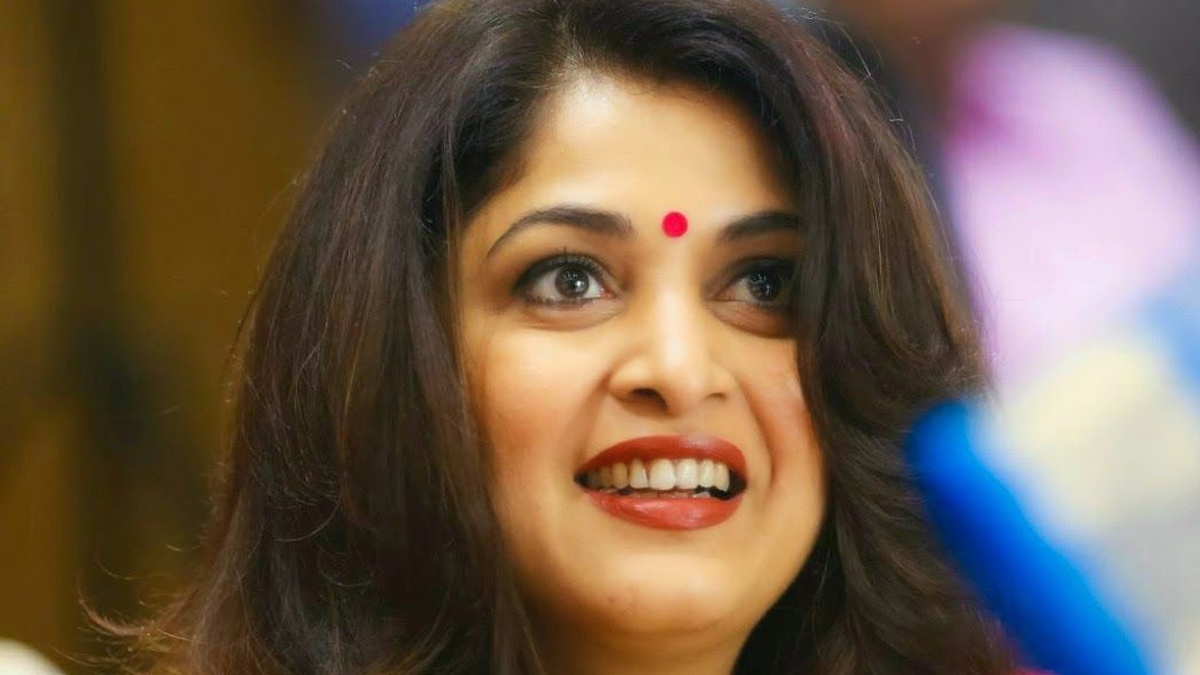 Bigg Boss is the most popular Tamil reality program currently and the 5th season has crossed 50 successful days. Ace actor Kamal Haasan is regularly hosting the 100-day long game show since the first season. Now, Ulaga Naayagan is infected with Covid 19 unfortunately when the season is midway. 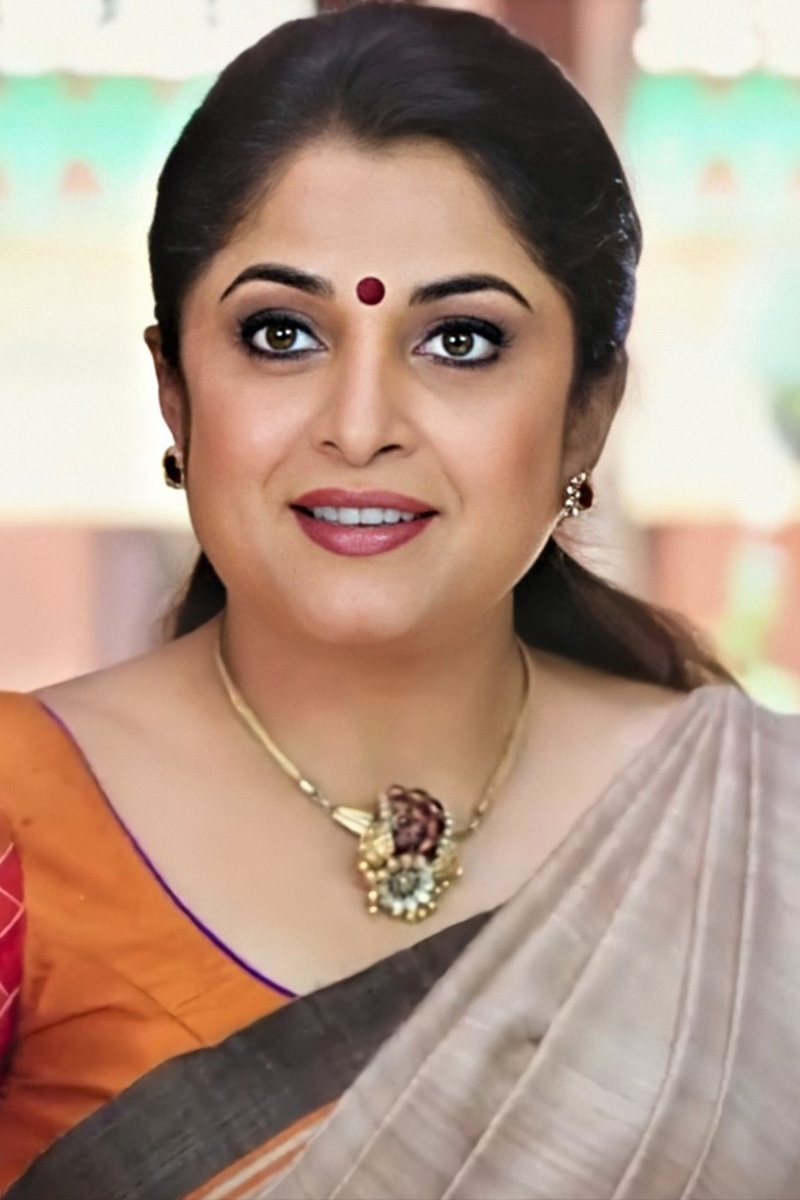 This has forced the showrunners to look for a temporary replacement. Earlier, speculations were spreading on the internet that Kamal’s daughter Shruti Haasan had a higher probability to replace him and the pan-Indian star Vijay Sethupathi is in talks to host the show. The netizens thought that Makkal Selvan might take up the role as he is already hosting Master Chef on another TV channel. 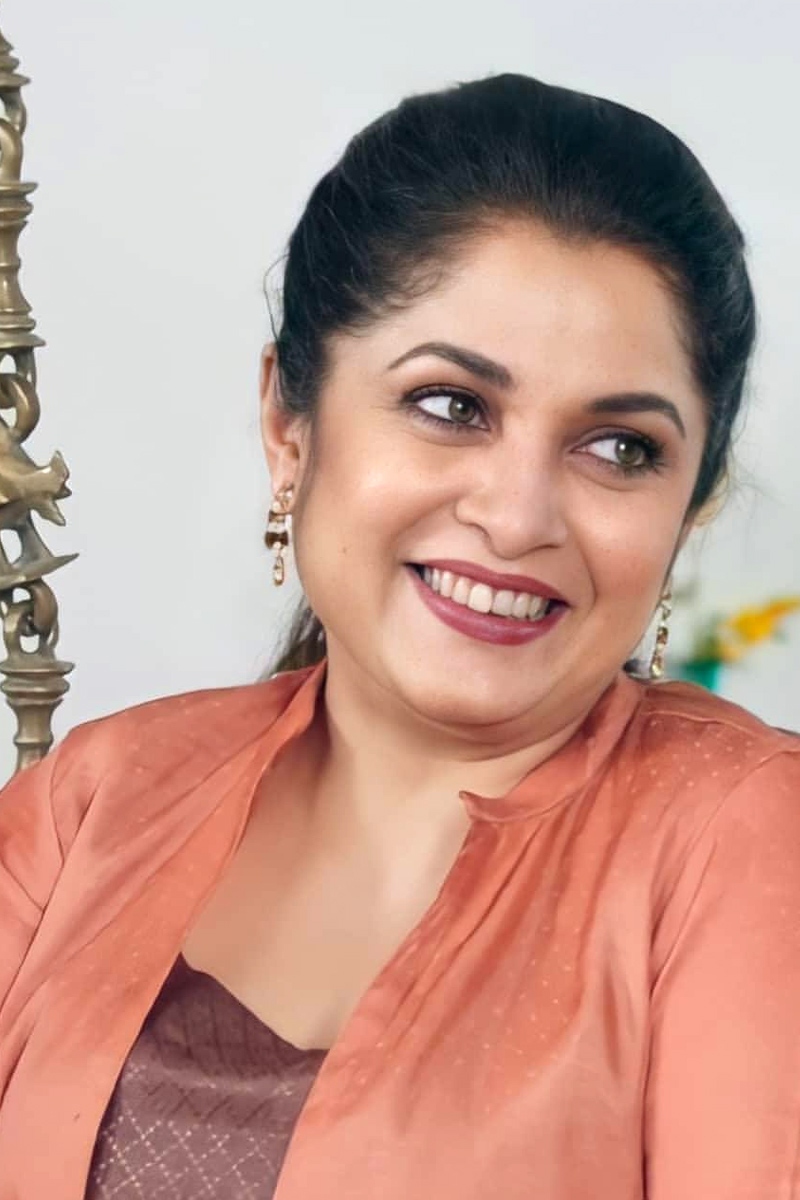 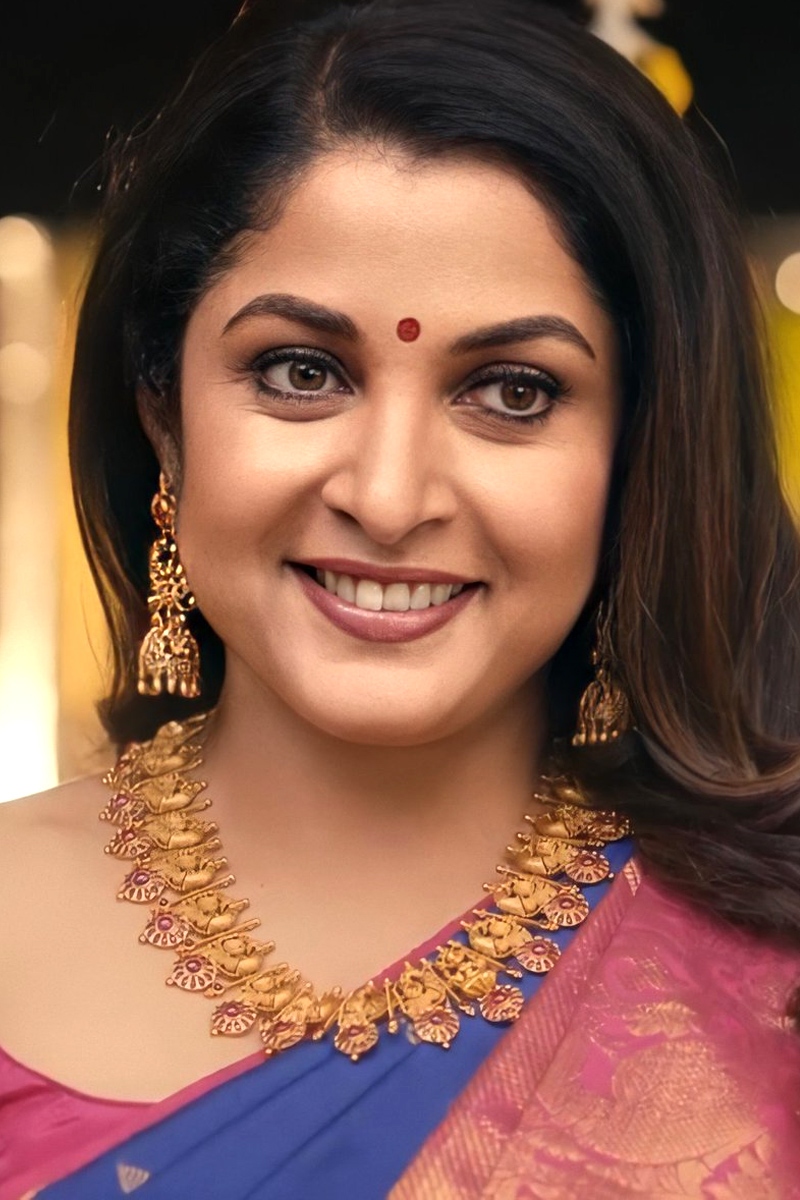 On the other hand, the Universal Hero Kamal is recovering at Sri Ramachandra Medical Centre in Chennai. And, the show is witnessing new wild card entrants: Sanjiv & Amir. Also, Abishek, who was evicted earlier from the house, is back in the Bigg Boss Tamil Season 5 now.