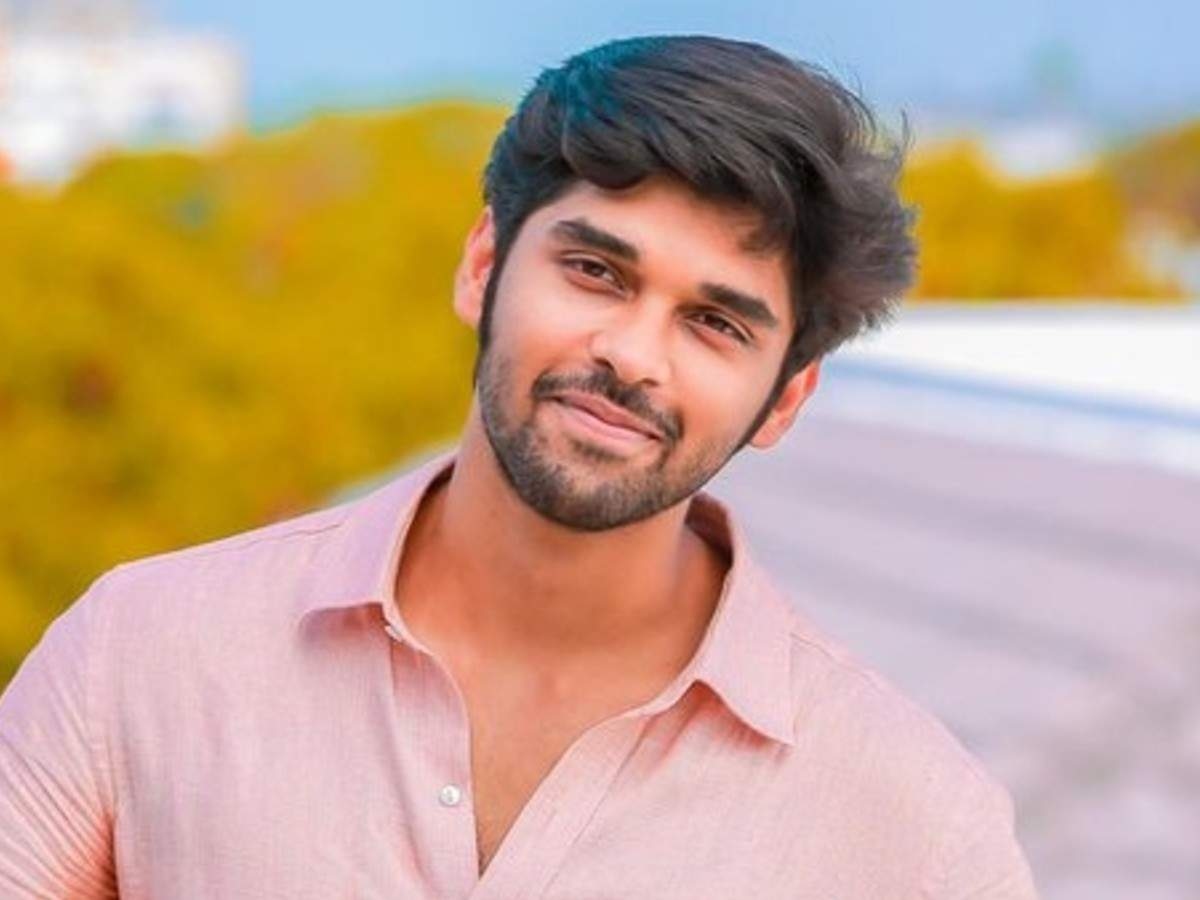 Chiyaan Vikram’s son Dhruv Vikram made a huge impact on debut in ‘Aaditya Varma’ the Tamil remake of ‘Arjun Reddy’ in which he played an alpha male. Though the film got mixed reviews critics and fans were unanimous in praise for his riveting performance.

Dhruv has completed shooting for ‘Mahaan’ directed by Karthik Subbaraj in which he shares screenspace with his dad Vikram. The film is slated for release soon. Fans have been curious as to the next movie the young starkid has signed.

Dhruv was supposed to start a sports drama based on Kabbadi directed by Maari Selvaraj but the project was postponed due to the director’s commitment to a new project starring Udhayanidhi Stalin. The Dhruv-Maari Selvaraj film is likely to resume only in mid 2022. 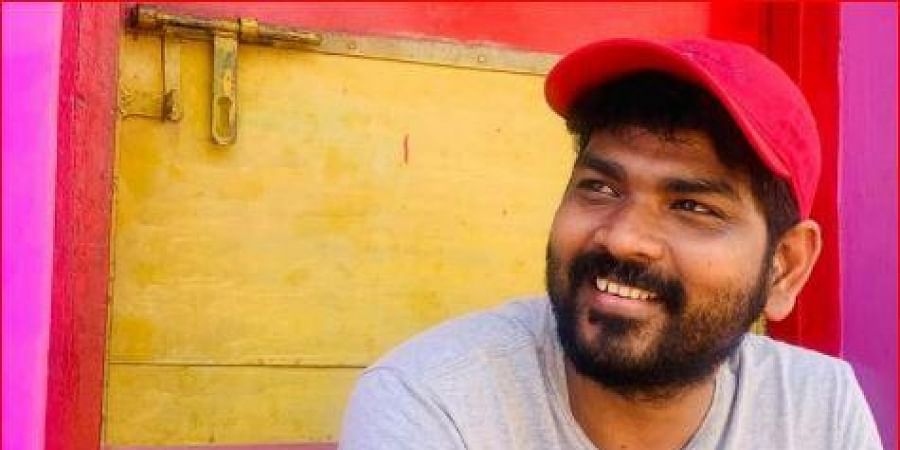 Meanwhile the talk in Kollywood circles is that Dhruv Vikram is likely to join hands with director Vignesh Shivan for a new youthful romantic film. It is said that Vicky will start this project after the release of his Vijay Sethupathi-Nayanthara-Samantha starrer ‘Kaathu Vaakula Rendu Kadhal’ during Christmas time. Stay tuned for the official update.