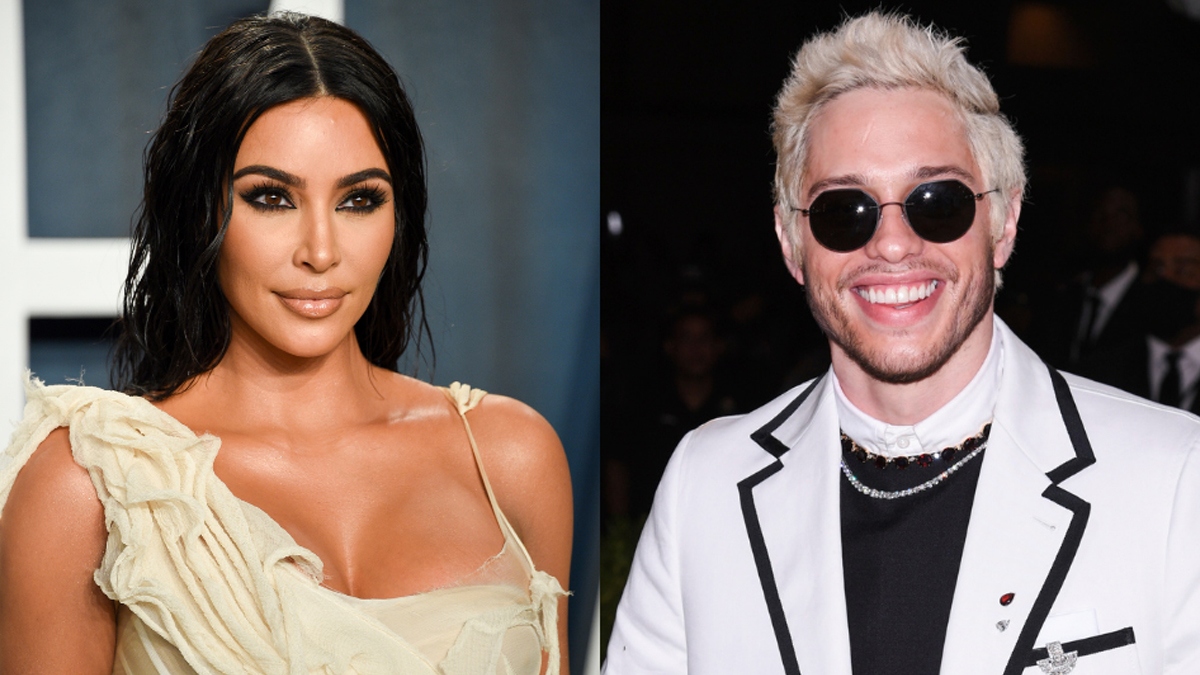 Months after announcing her separation from husband and rapper Kanye West, American television personality Kim Kardashian apparently took her friendship with actor and Saturday Night Live comedian Pete Davidson to the next level as the two have begun dating. 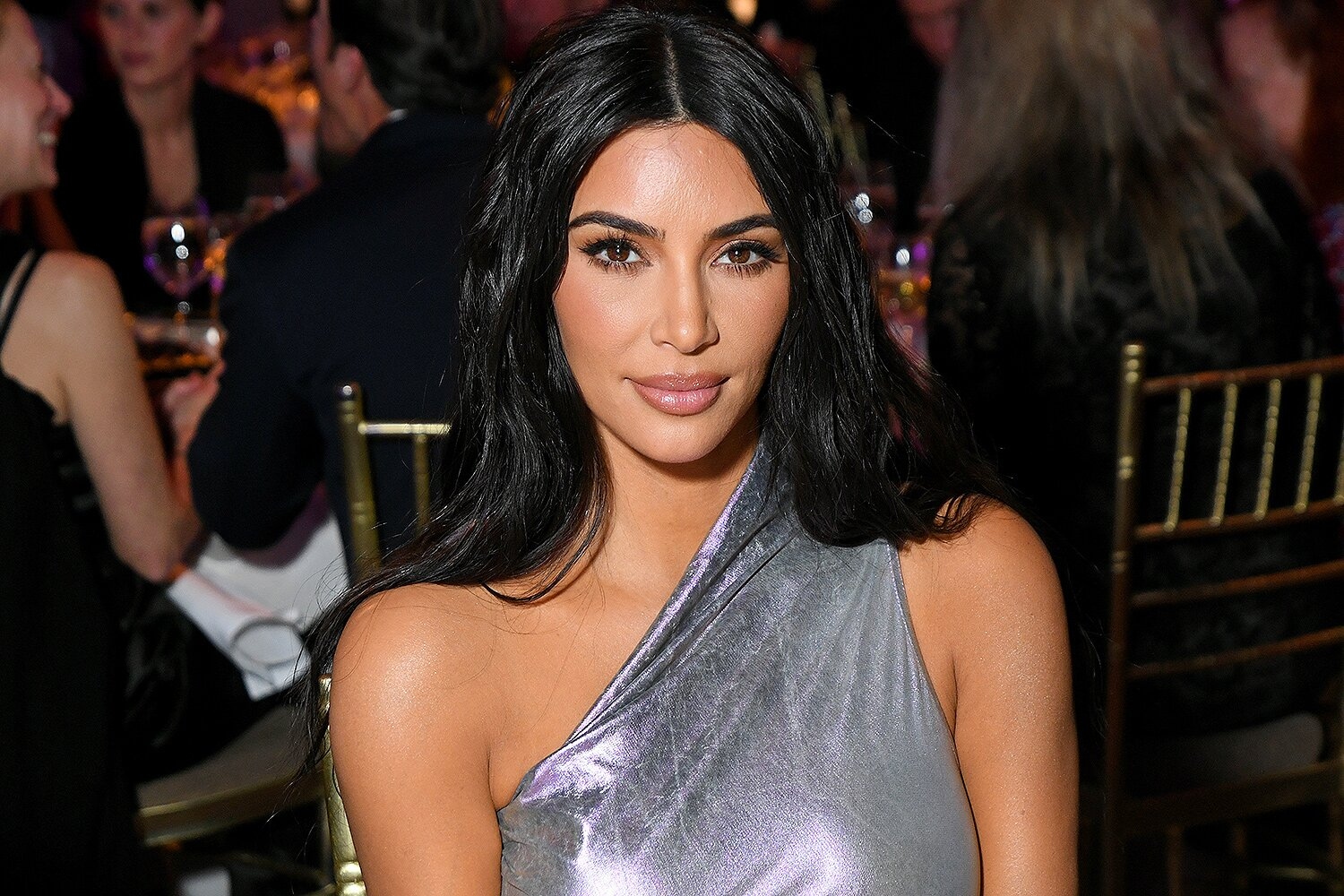 A source close to the couple reportedly informed an entertainment portal that the couple wanted to keep it as private and low-key as possible. “They’re still getting to know each other, and want as little pressure as possible. They’re trying to keep it under wraps. They’re dating. There’s no formal title. They’re dating and getting to know each other — still figuring it out,” the source was quoted as saying. The report further claimed that Kim was constantly blushing while hanging out with the actor-comedian. 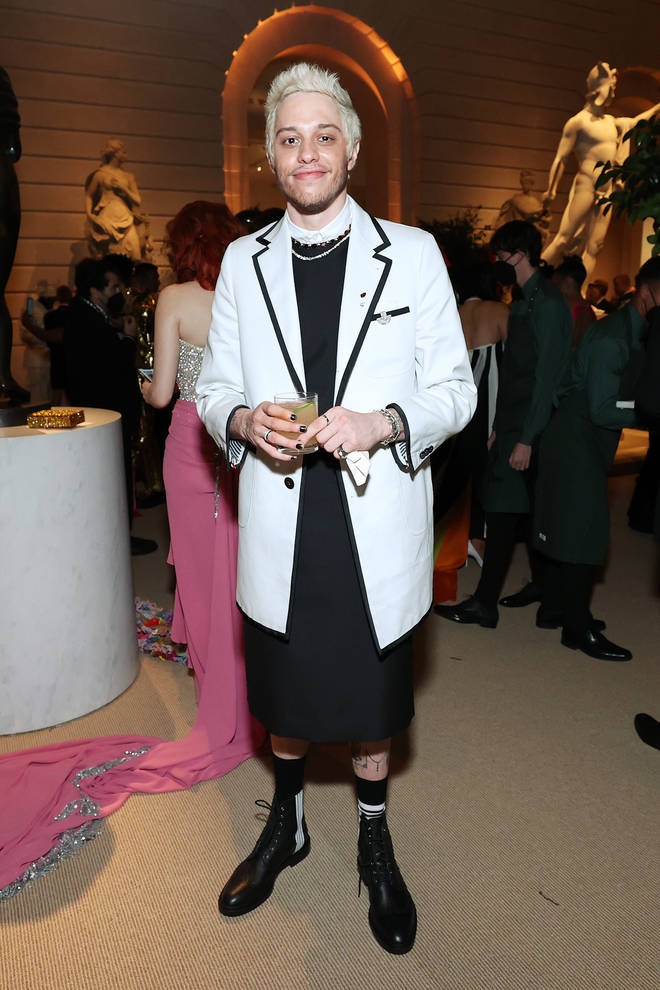 The source added, “She’s acting like a teenager. She’s constantly giggling. Pete has made her feel like the clock has moved 20 years back. She seems happy.” Kim Kardashian filed for divorce from Kanye West in February after nearly 7 years of marriage. Her court filing cited irreconcilable differences for their breakup.