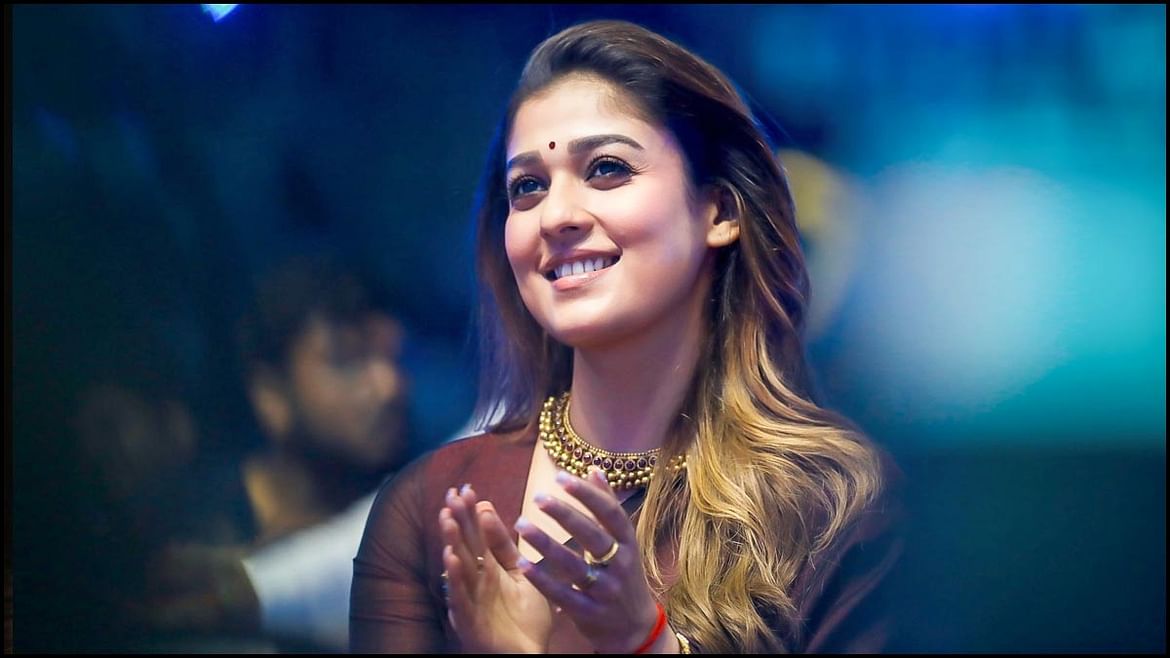 Lady Superstar Nayanthara is all set to make his Bollywood debut alongside Shah Rukh Khan in the yet to be titled film directed by Atlee. The ‘Annaatthe’ star celebrated her 37th birthday recently and look like she is ready to move to a posh area in Chennai.

Poes Garden is the humble abode of many celebrities including Dhanush, Rajinikanth, and late ex-CM Jayalalitha. The place is known for its luxurious villas, peaceful streets and high-end luxury cars. Nayanthara who has ruled the Kollywood film industry is all set to rule this posh area as well. 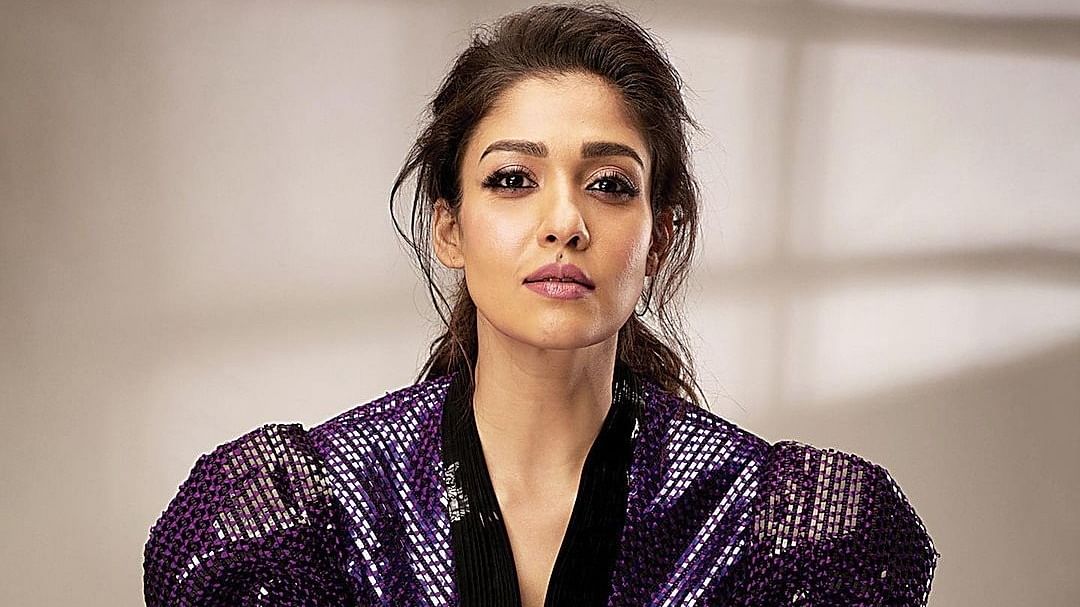 According to reports Nayanthara who is currently living with her Boyfriend has bought a 4BHK flat in an apartment at Poes Garden, and she is expected to move in soon on a special date. We all know marriage is on the cards for Nayan and Vignesh Shivan. Now it looks like it’s a series of back to back happy events for Nayanthara.

On the professional front, Nayanthara was last seen in the movie ‘Annaatthe’ alongside Rajinikanth, Keerthy Suresh, Kushboo and Meena. She will next be seen in the movie Kaathu Vaakula Rendu Kadhal directed by her beau Vignesh Shivan.