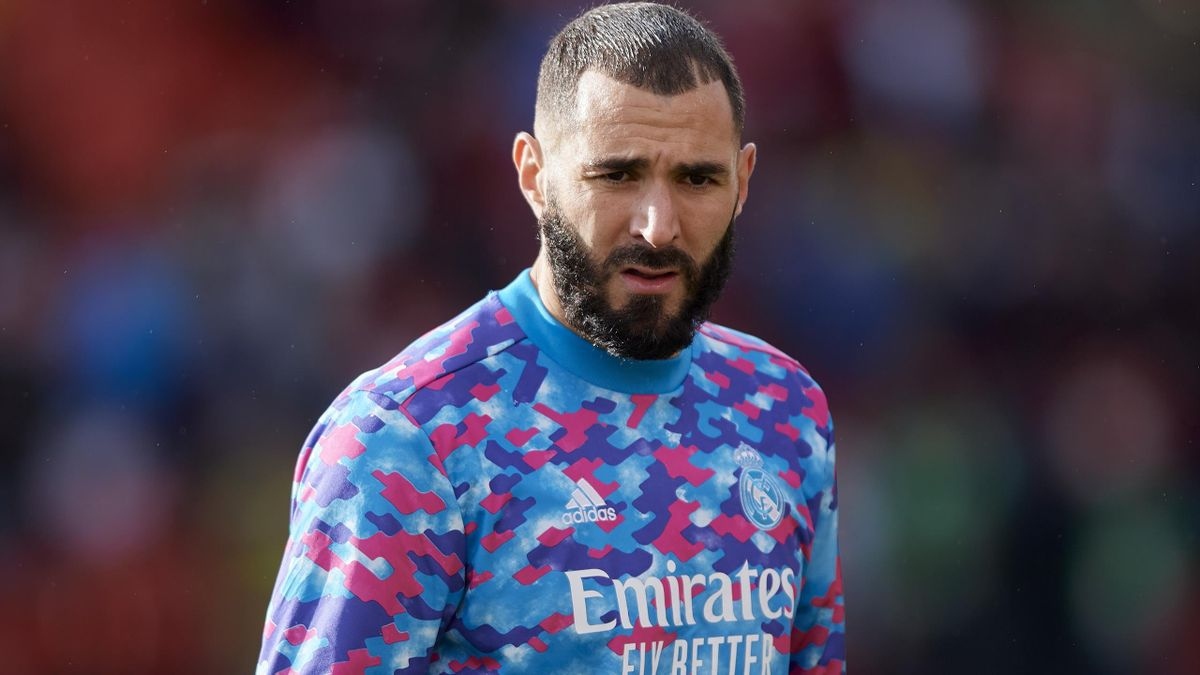 A French court handed Real Madrid striker Karim Benzema a one-year suspended sentence and ordered him to pay a fine of €75,000 (Rs 63,71,999) after he was found guilty of conspiring to blackmail one of his French teammates with a sex tape. 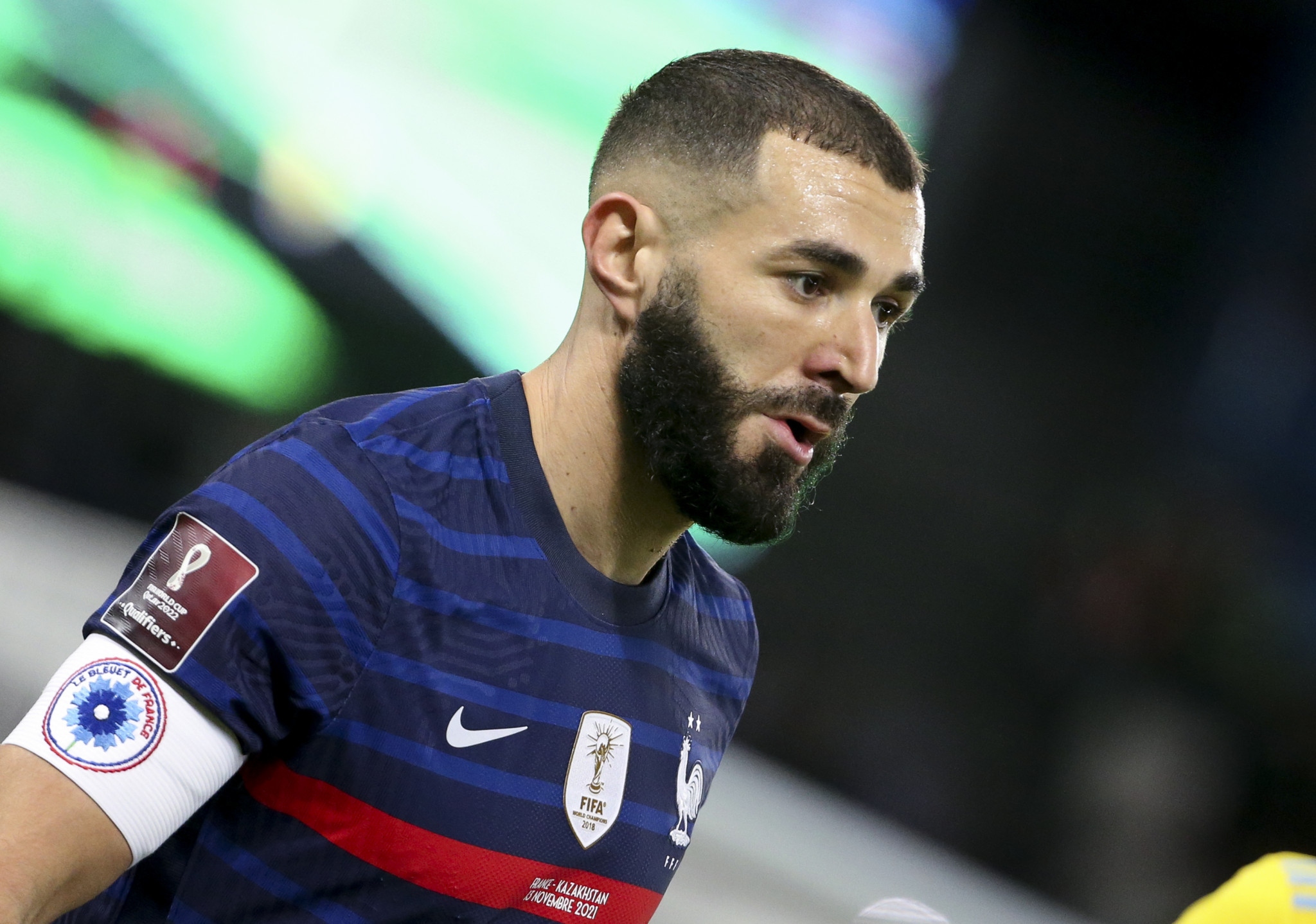 In a case that dates back to June 2015, Benzema had been accused of encouraging former France international teammate Mathieu Valbuena to pay some blackmailers in order to keep a sexually explicit tape private. Denying any wrongdoing, the Real Madrid striker did not attend the trial last month and was absent for the verdict as well. Four other men, Axel Angot, Mustapha Zouaoui, Younes Houass and Karim Zenati, who were also found guilty in the case, received prison sentences ranging from a suspended 18 month term to an obligatory two and a half years. 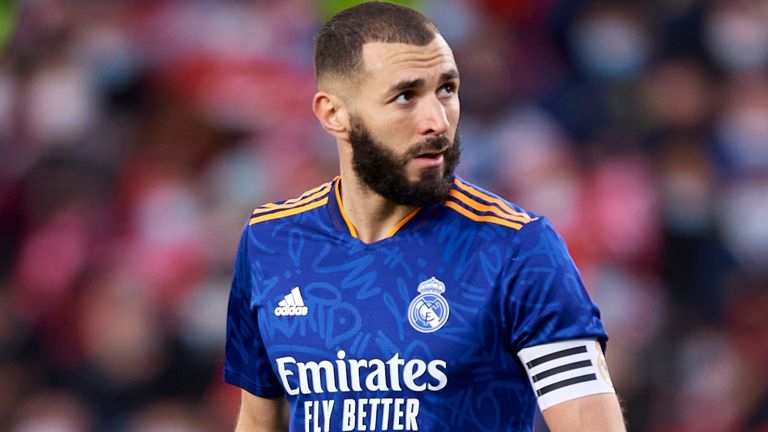 French football chief Noël Le Graët, however, has confirmed that the verdict will not impact Benzema’s participation for the French national team. “I do not know what Karim and his lawyers will decide, if they are going to appeal, but as it concerns the FA, there is no change. He remains available for selection. Even if he doesn’t appeal, for me, it changes nothing. He has the right to work. We can make a mistake, be sentenced and still get back to work. There is no obstacle that prevents him from continuing to play for the French national team,” he was quoted as saying.