A 37-year-old woman from Cuba, Mavys Alvarez Rego, has accused late legendary football player Diego Maradona of raping her while she was a teenager. The woman has claimed to have had an affair with Maradona 20 years ago while he was in Cuba for drug treatment.

Alvarez Rego reportedly said that her relationship with the late footballer, who died a year ago after suffering cardiac arrest, lasted between four and five years during which she was subjected to abuse. The woman recalled an incident from 2001 when she was allegedly held against her will in a hotel for several weeks during a trip to Buenos Aires with Maradona. 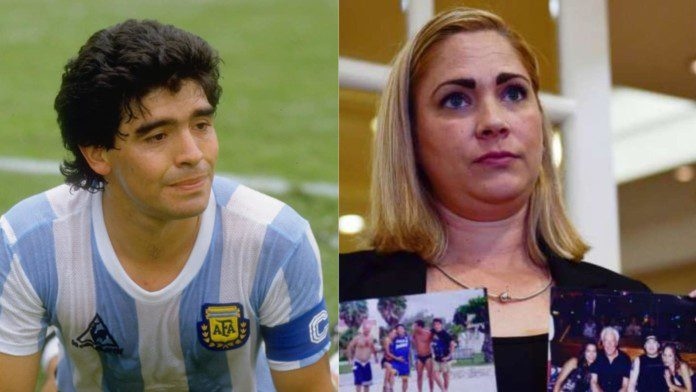 She also claimed that he raped her on one occasion in Havana while he physically abused her several times. “He covers my mouth, he rapes me, I don’t want to think about it too much. I stopped being a girl, all my innocence was stolen from me. It’s hard. You stop living the innocent things that a girl of that age has to experience,” the woman was quoted as saying.

Alvarez Rego further mentioned that her family only allowed their relationship despite the age gap due to Maradona’s friendship with the late Cuban President Fidel Castro. 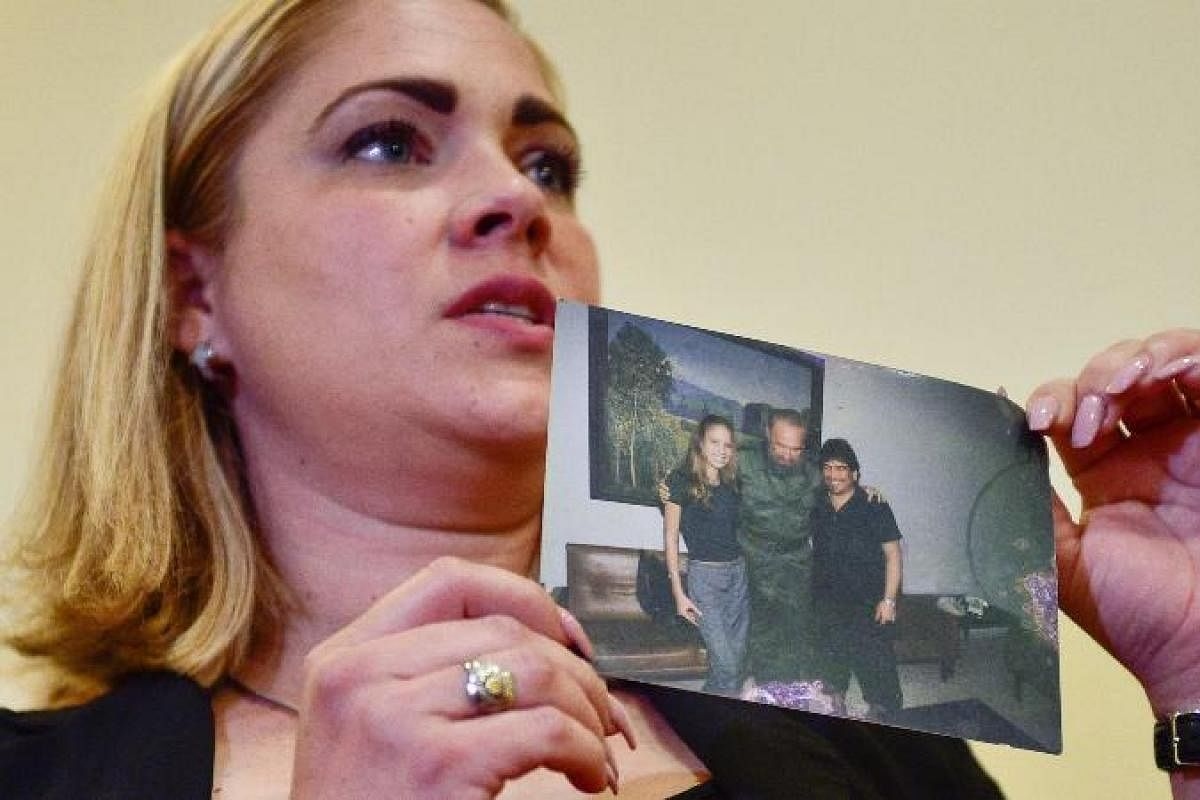 “My family would never have accepted it if the Cuban government had not been involved. They were forced in another way to accept a relationship that was not good for them, or for anyone,” she added.