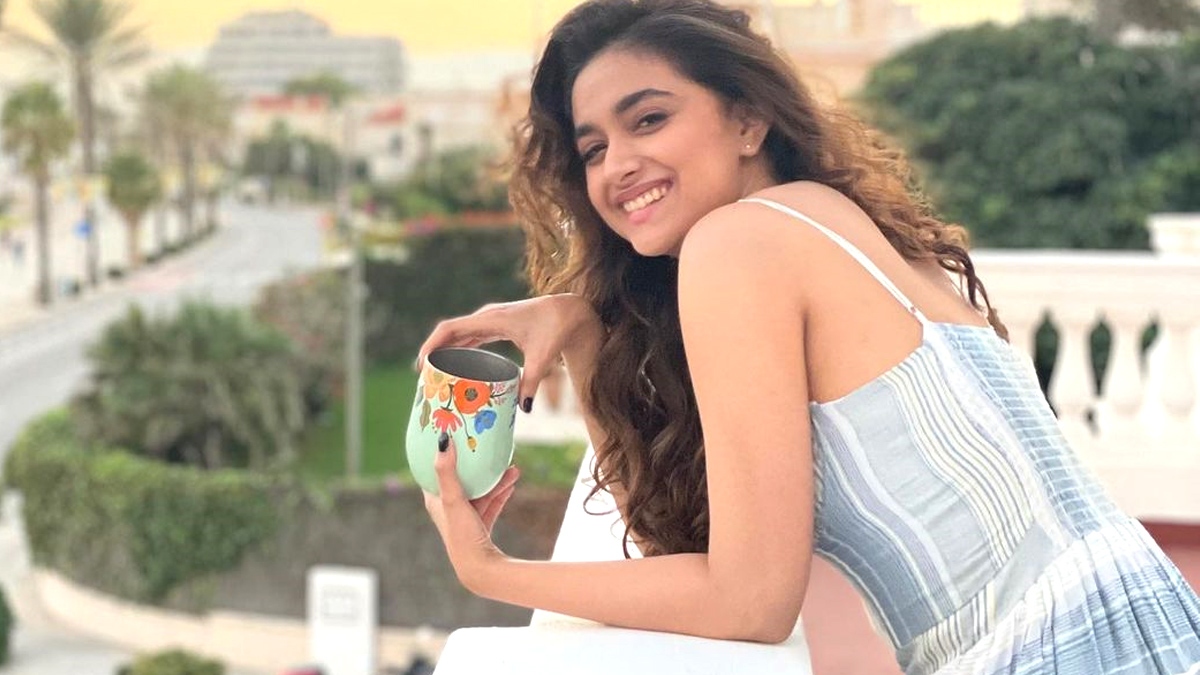 Keerthy Suresh, who has multiple projects to share screen space with superstars, is currently one of the busiest actresses in the film industry. Now, a video of the leading heroine dancing with her pet dog to actor Vishal movie’s chartbuster song is currently going viral. 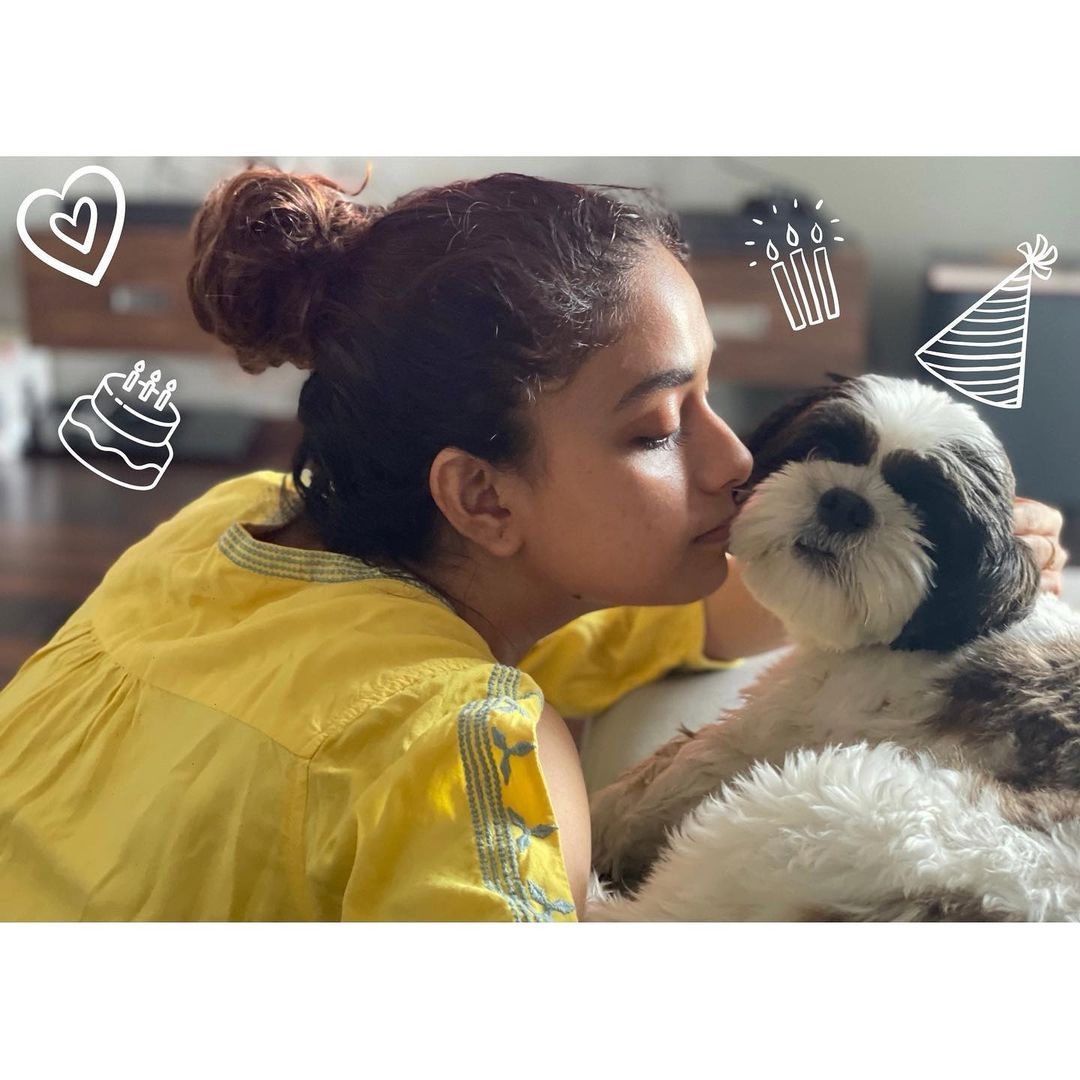 The song ‘Tum Tum’ from the Vishal-Arya starrer ‘Enemy’ directed by Anand Shankar went viral on a massive scale. The track topped the music charts and became a massive hit among the youngsters. It is ruling the Instagram reels. 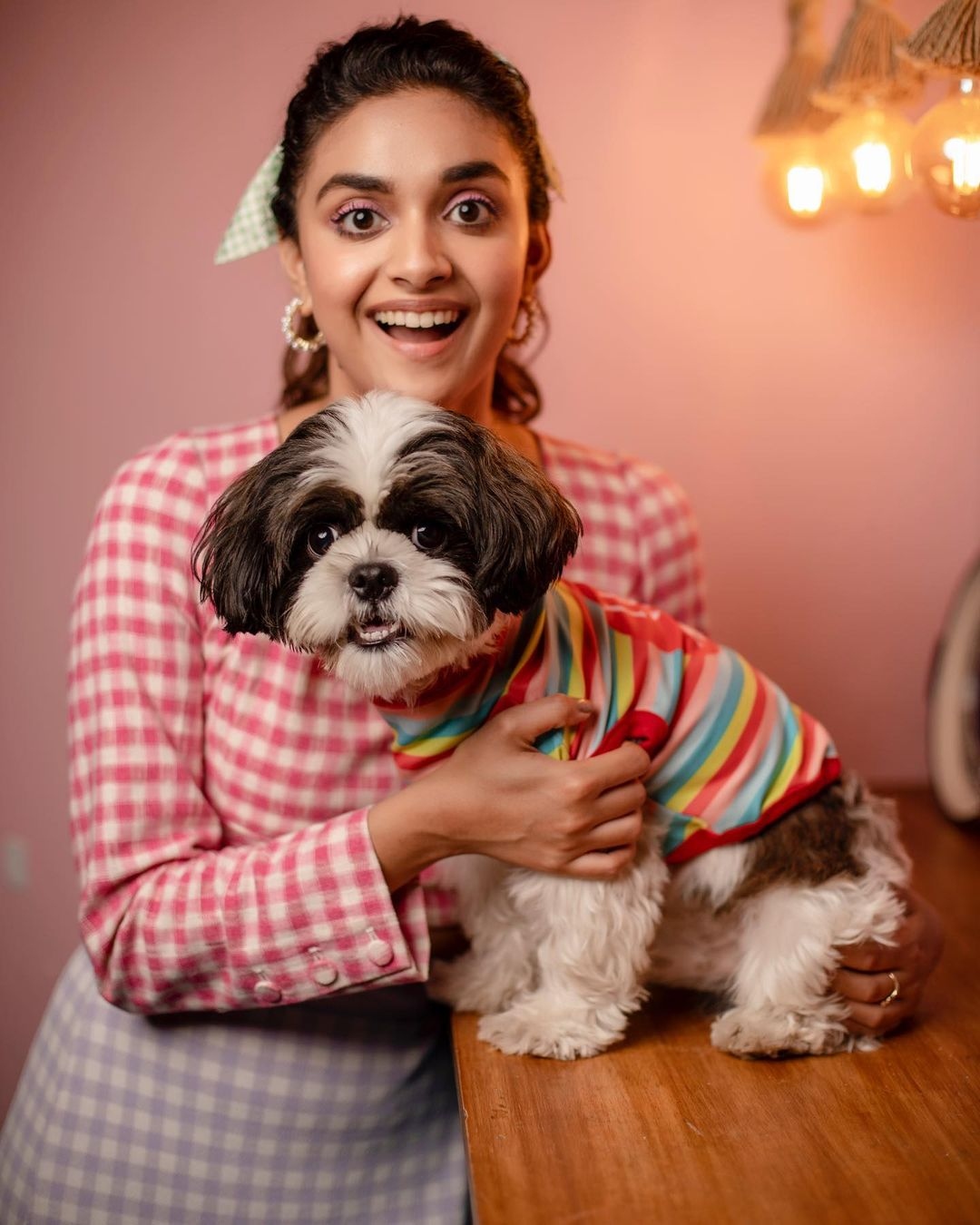 Now, Keerthy Suresh has posted a video of herself sitting with her pet dancing to the song on her Instagram page. The post has garnered a lot of likes and comments and it is marching towards the million likes mark. Sharing the clip, the pretty actress wrote, “Keeping up with the trend with my boy @iamnyke @musicthaman #SaturdayNight #KAndNyke #NykeDiaries.” 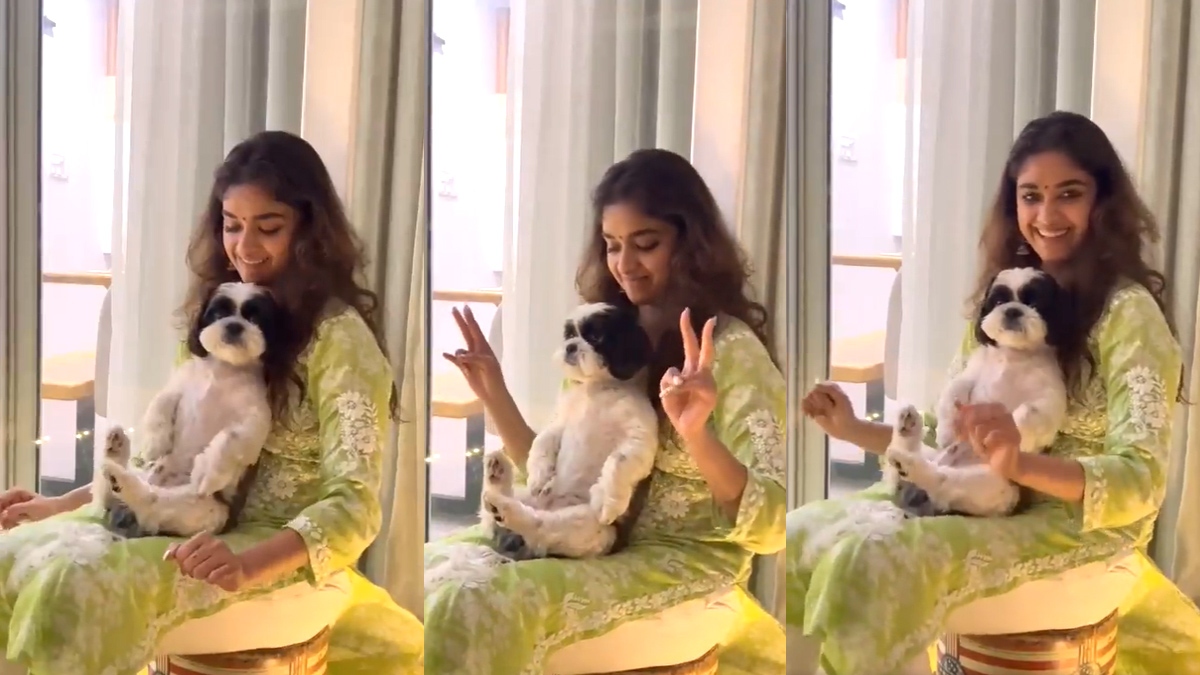 Music Director Thaman S, who composed music for the ‘Enemy’ movie, posted this video on his Twitter page and expressed his greetings and thanks to Keerthy Suresh. He also wished the heroine great success in the upcoming Telugu film ‘Sarkaru Vaari Paata’ starring Superstar Mahesh Babu. 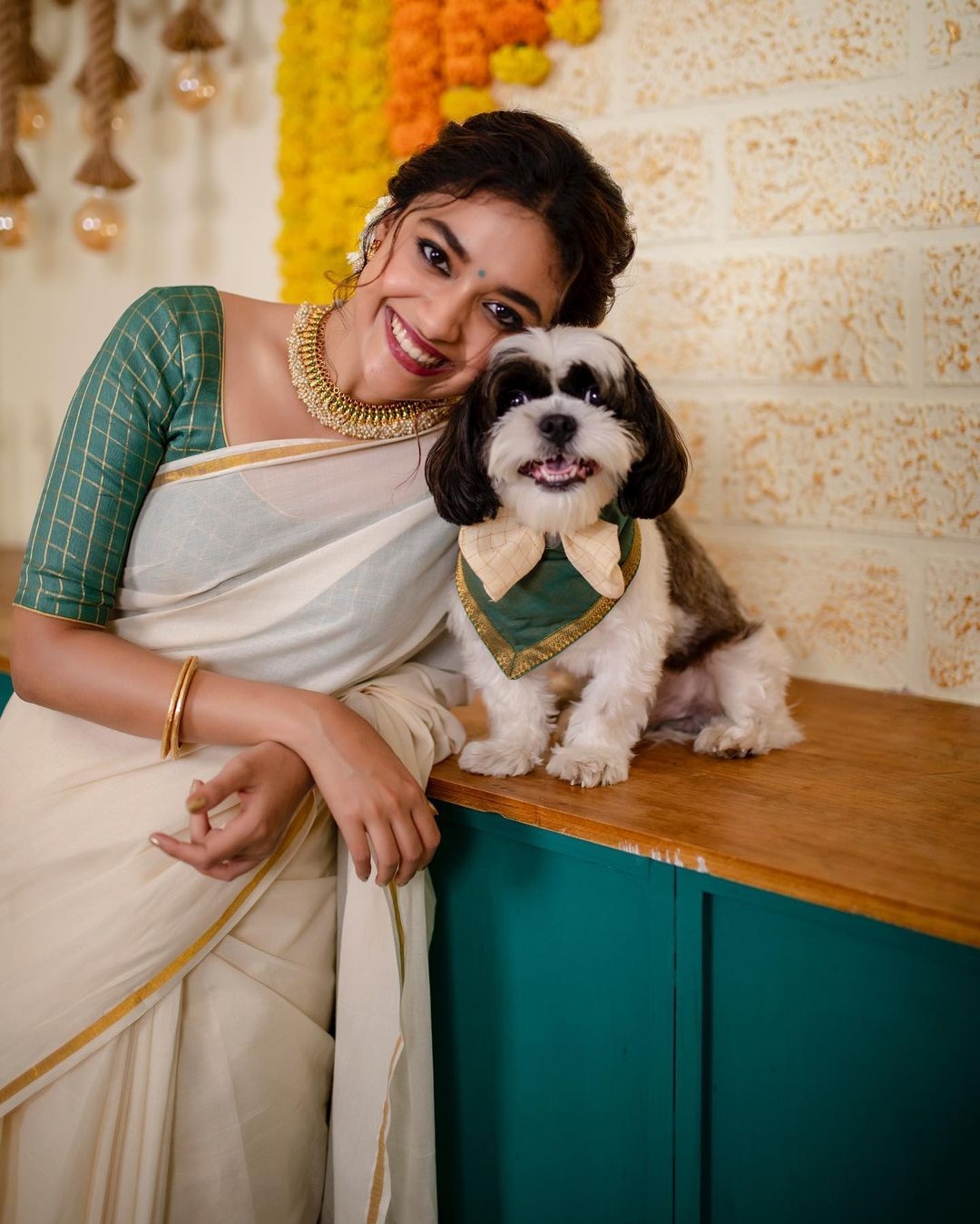