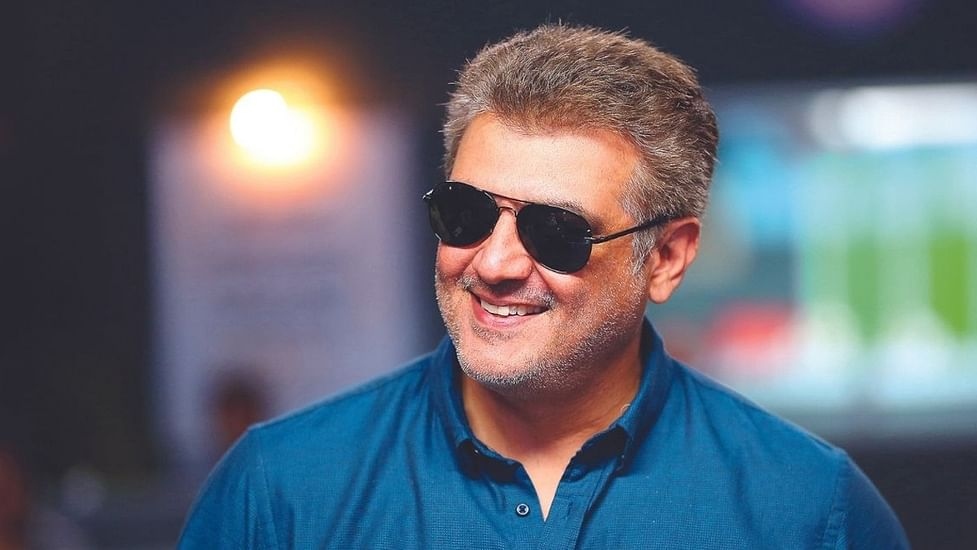 Thala Ajithkumar wrapped the shooting of his upcoming biggie ‘Valimai’ a few months ago and started his biking trip from Chennai and returned home this Diwali. While the whole world is waiting to witness him on big screens an exciting update about the release has surfaced on the internet. 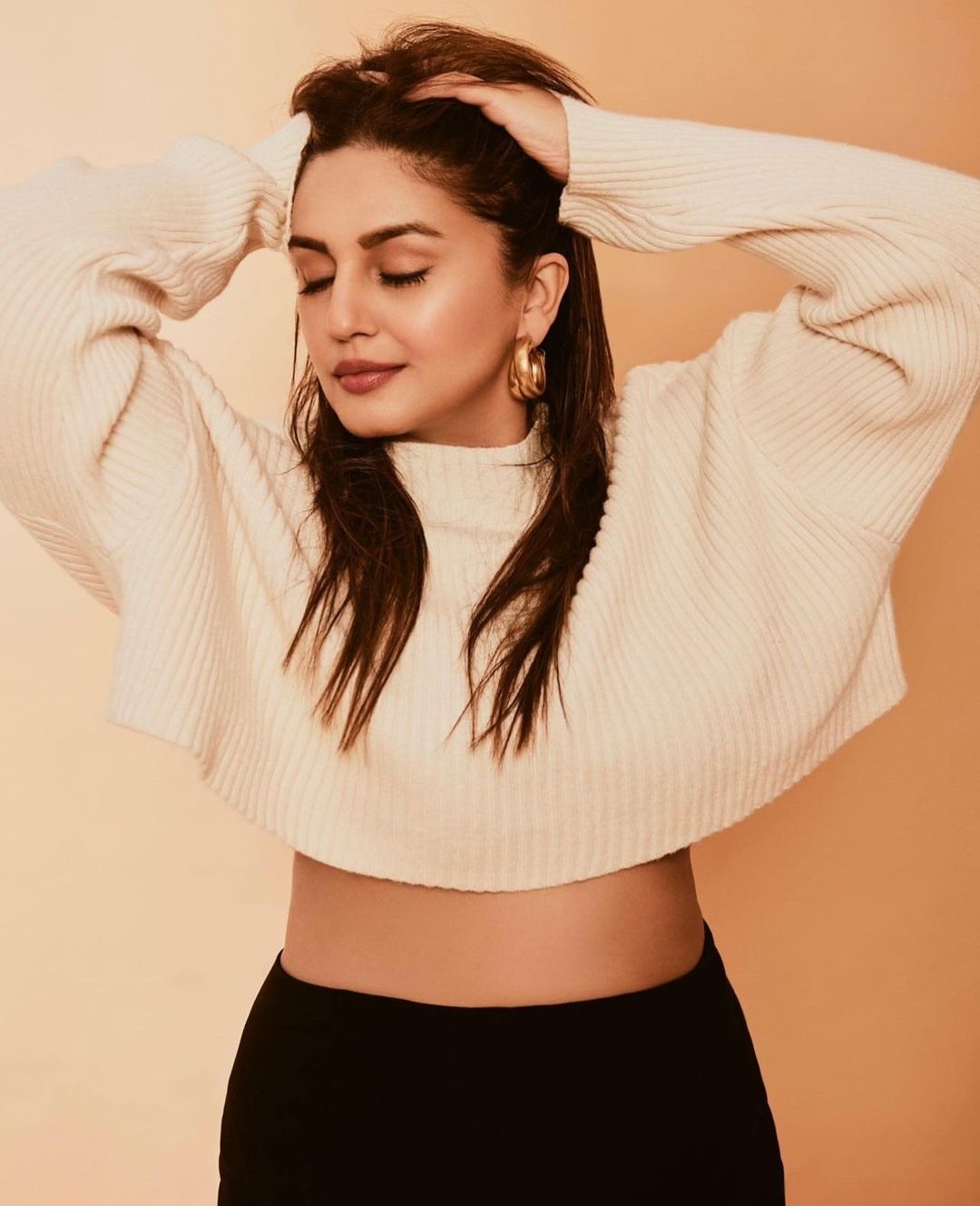 We already reported to you that Valimai will trace the story of Satan slave bikers gang who are known for illegal bike racing, murders and other criminal activities. Thala Ajith plays the super cop in this film with Huma Qureshi playing the role of his best friend.

Though fans were initially shocked to know that Thala was playing a ‘Morattu single’ role in this film, the news excited that fans in every way possible. Now the latest buzz in tinsel town states that the team has finalised the release date of this much-awaited movie.

According to reports, Valimai will release on the 12th of January 2022 after the release of SS Rajamouli’s ‘RRR’ which is scheduled to be released on the 7th. Apart from Ajith and Huma the film also has Raj Ayyapa, Achyuth Kumar, Kartikeya, and Sumithra in pivotal roles.