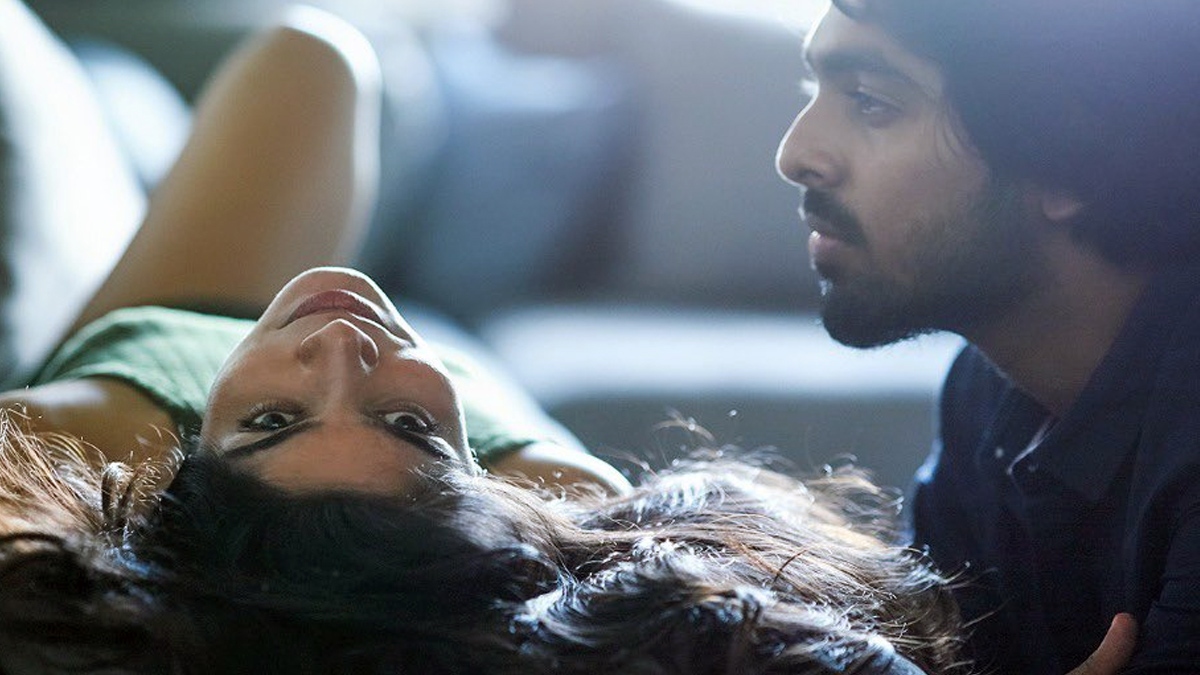 Music director turned actor GV Prakash will be next seen in the stylish romantic drama ‘Bachelor’ directed by debutant Satish Selvakumar, a former associate of director Sasi. The film stars the newcomer Divya Bharathi, who is the heartthrob of netizens already, opposite GVP as the leading lady. 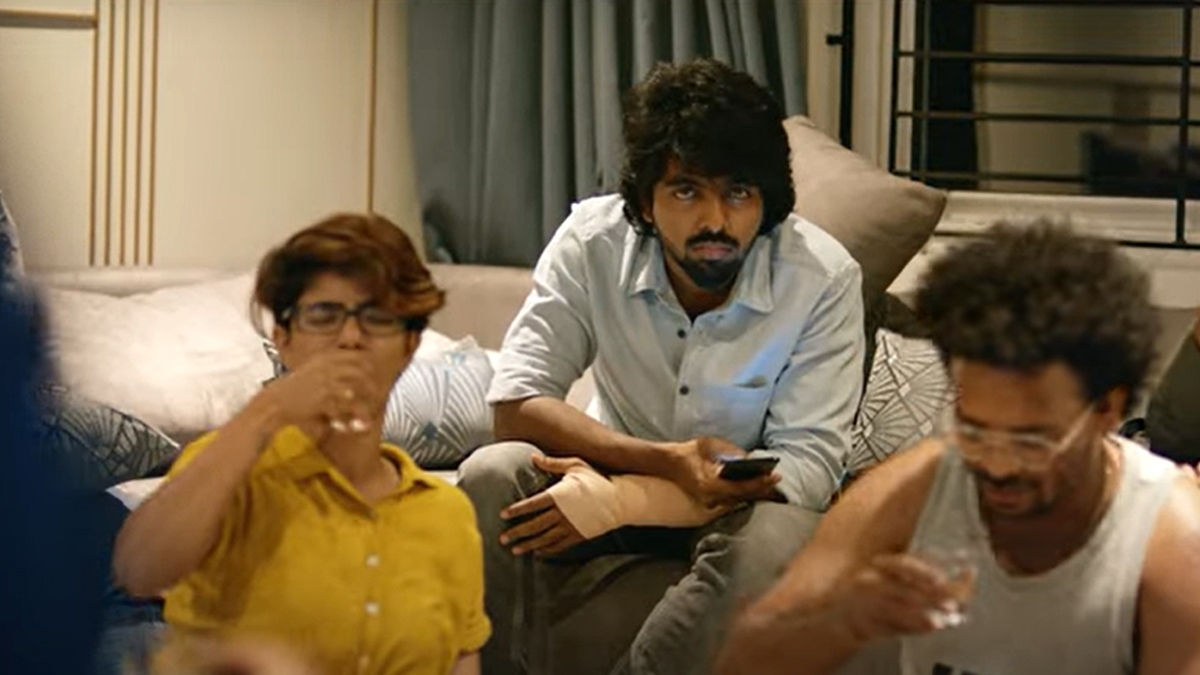 The makers just dropped the trailer of Bachelor online. The 2-minute-long trailer presented a love battle between the lead characters wrapped in a voguish making. The video was cut in an innovative way: the first half of the trailer had eye-pleasing visuals with an audio of the leads fighting in the background. GV Prakash has played an “Arjun Reddy” like role in this film. 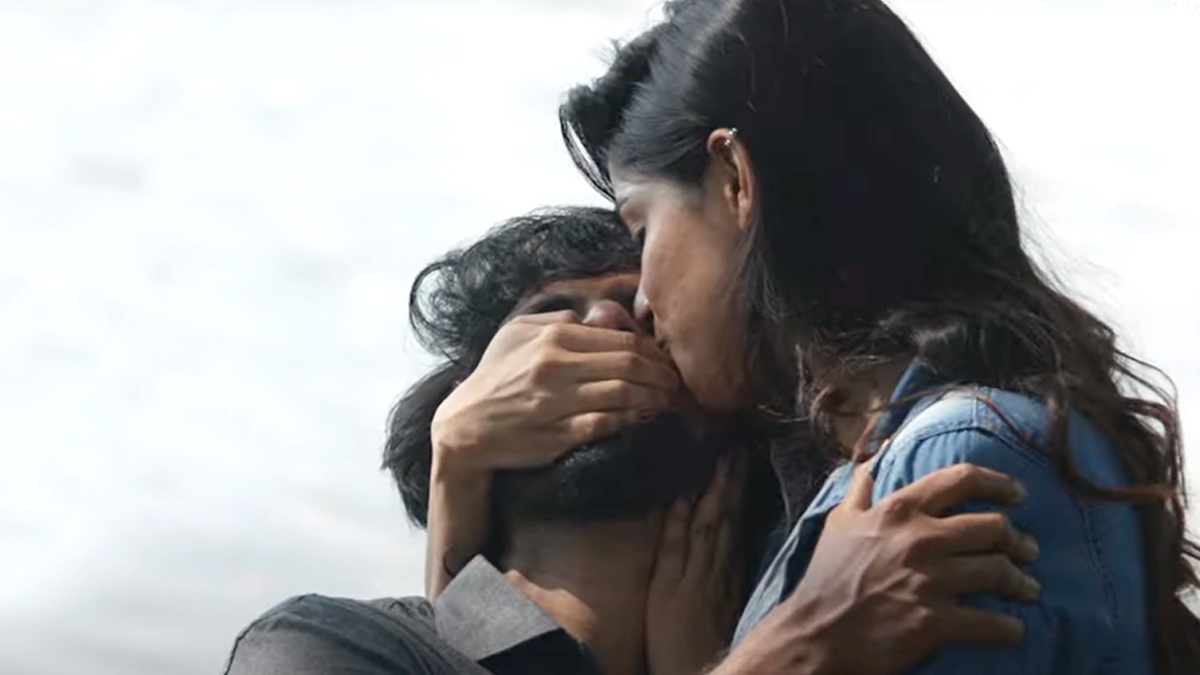 GV Prakash has composed the music as well with the background score by Siddhu Kumar. Theni Eshwar’s camera works and San Lokesh editing can sure create magic on the screens. The featurette opens with a tagline reading, “Lust has become more dominant than love.” Bachelor is made based on a true story. Earlier, the first look and teaser stirred controversy with quite a few finding the visual to be somewhat vulgar. 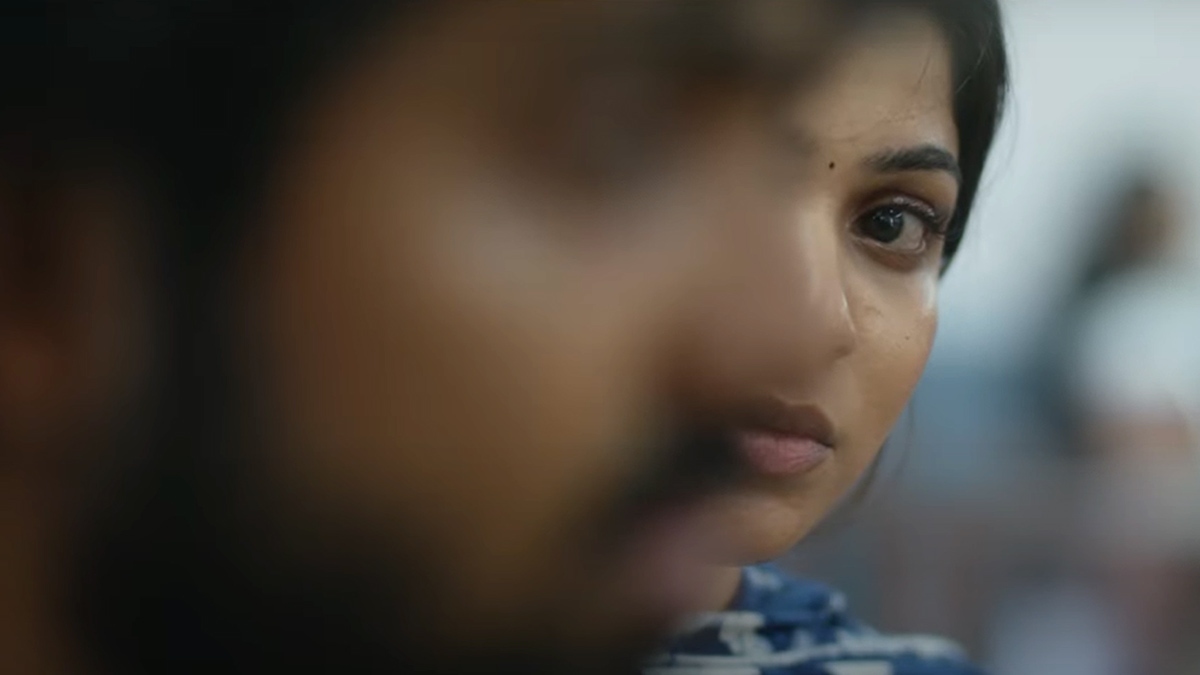 Bachelor is produced by G Dilli Babu of Axess Film Factory. the star cast also includes Muniskanth, Bhagavathi Perumal and Nakkalites fame Arun. The makers have planned to release the film in theatres on December 3.