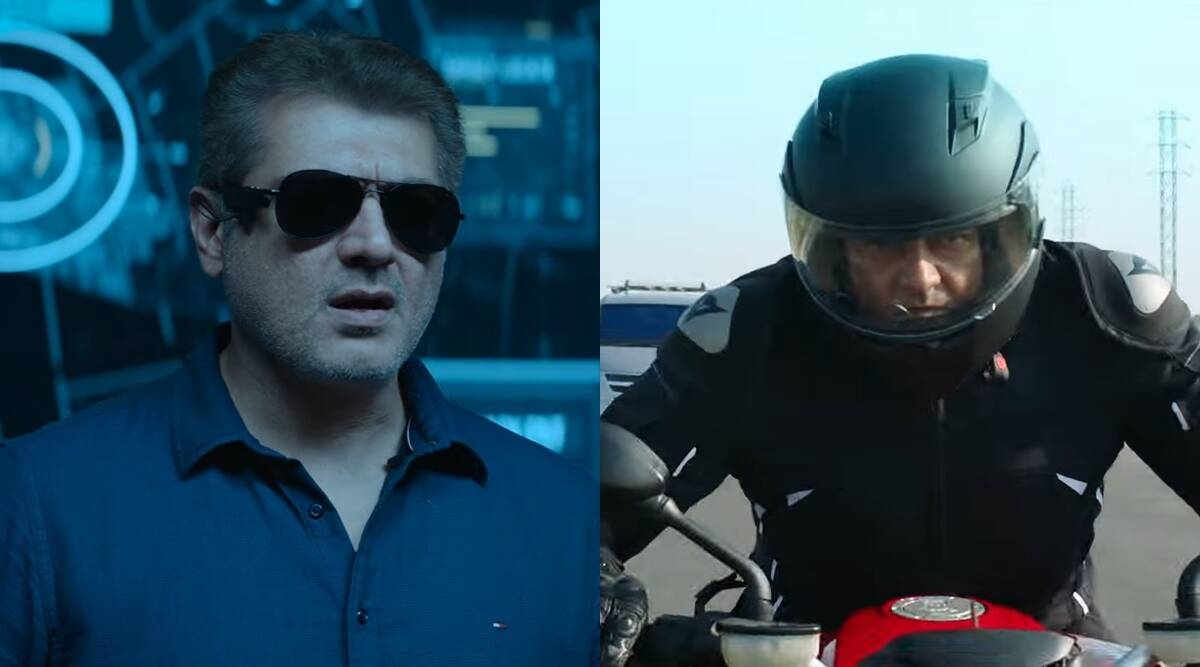 Ajith Kumar’s upcoming movie ‘Valimai’ is gearing up to be the first major release in 2022 as it is slated for Pongal. In fact the team is eyeing January 13th and if that is the case it is exactly a month away and fans just cant wait. Meanwhile Boney Kapoor the producer of ‘Valimai’ has shared a throwback video from the sets of the film in which he and Ajith are in discussion. The mass hero is in biking gear and it looks like it was before a high octane bike chase shot in Hyderabad. 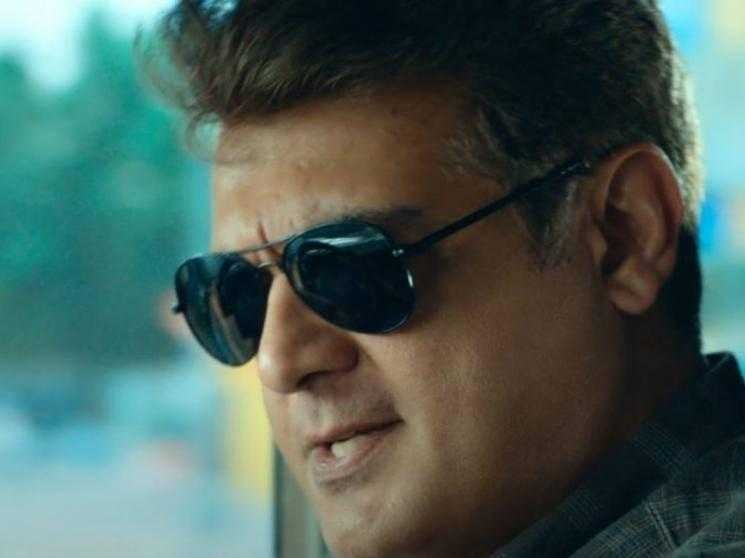